A virtual reality musical instrument has been developed that can mimic thousands of instruments through a 3D sensor.

The design of Pulse means that it can recognise movement on its surface or in the air above it and it can even recognise the motion of certain hand gestures and the shape of particular objects like drum sticks.

What can it do?

Users can gesture above the Pulse to navigate, dampen percussion with a hand, hit with drum sticks, brush a snare drum with brushes, pluck strings in mid-air, move faders, scratch vinyl, bend sounds by recognising surface pressure and learn any new interaction a user can think of.

It has been developed by product consultancy Titan Reality, which has given the product the ability to digitise any instrument, sound or effect.

Users can also access Explore, a growing cloud-based library of sounds which can be played on the Pulse, many of which are from rare or luxury instruments, according to Titan Reality.

Titan Reality Co-Founder Helen Benarrosh says: “As musicians and engineers ourselves, we know that people have dreamt to instantly get access to any instrument instruments, but also to be able to play them with the emotion they deserve.

“We hope that with Pulse we can give anyone – great musicians or beginners – even more opportunity to make the music they want; the way they want to.”

Titan Reality is being backed by Abbey Road Red’s incubator programme and the Pulse is being crowd-funded here. 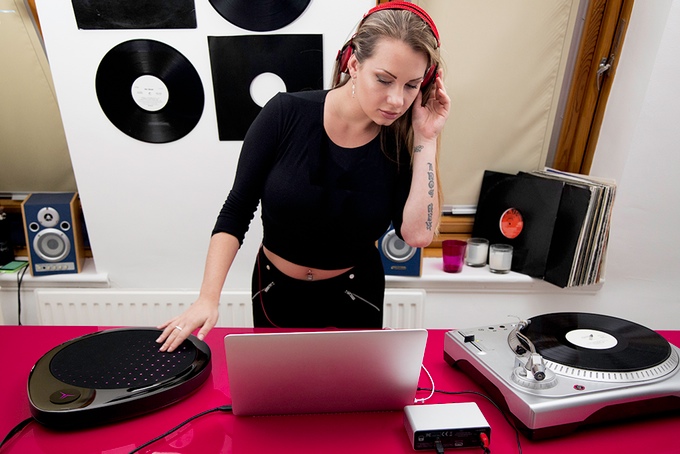 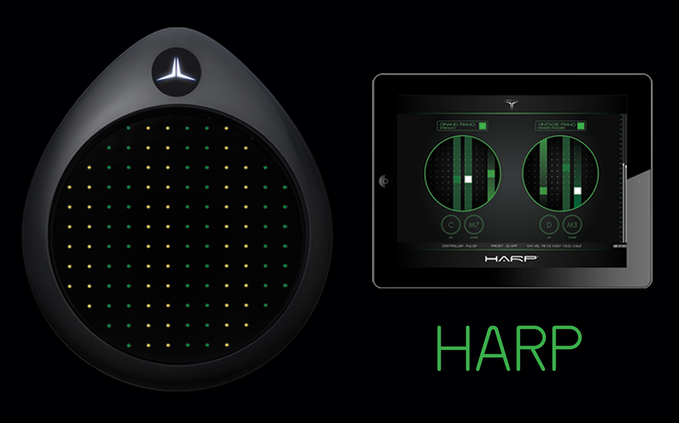