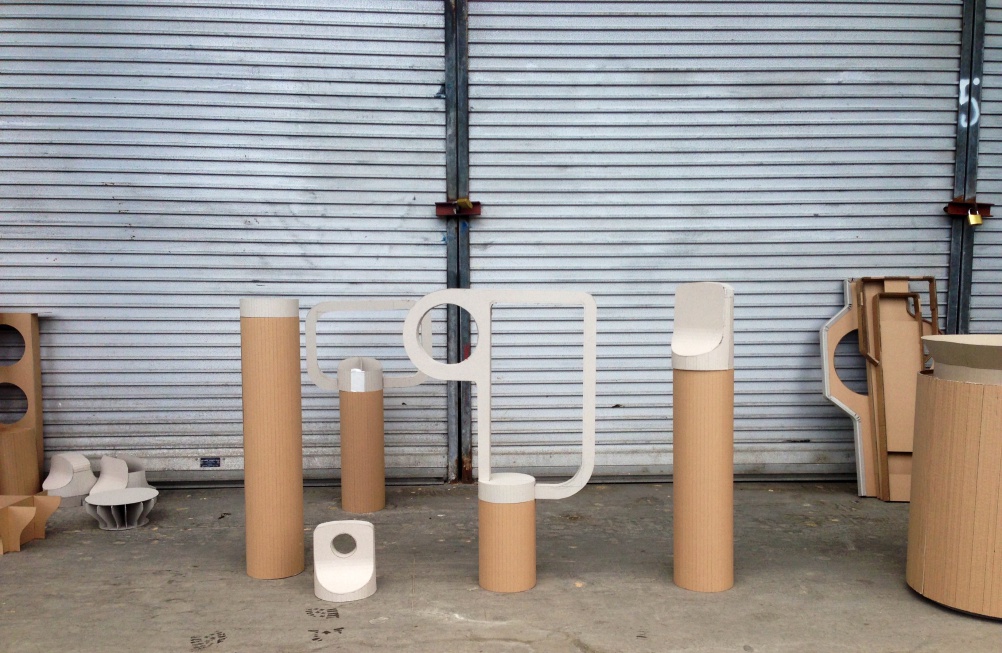 Product and furniture designer Fabien Cappello has created a new range of street furniture that is being installed around the London Borough of Kingston upon Thames.

The Streetscape project has been created as part of Cappello’s Stanley Picker Design Fellowship and is in collaboration with the Stanley Picker Gallery. The range of furniture comprises a bike rack, a bench, a planter, a litterbin and a series of bollards with interchangeable cast-iron tops.

Kingston University design history lecturer Dr Catharine Rossi says: “Each object is a prototype that explores how the redesign of street furniture could improve our experience of the built environment; an investigation that fortunately spills out of the gallery and into the surrounding streets.”

We spoke to Cappello about the project and how he managed to take it to the streets. 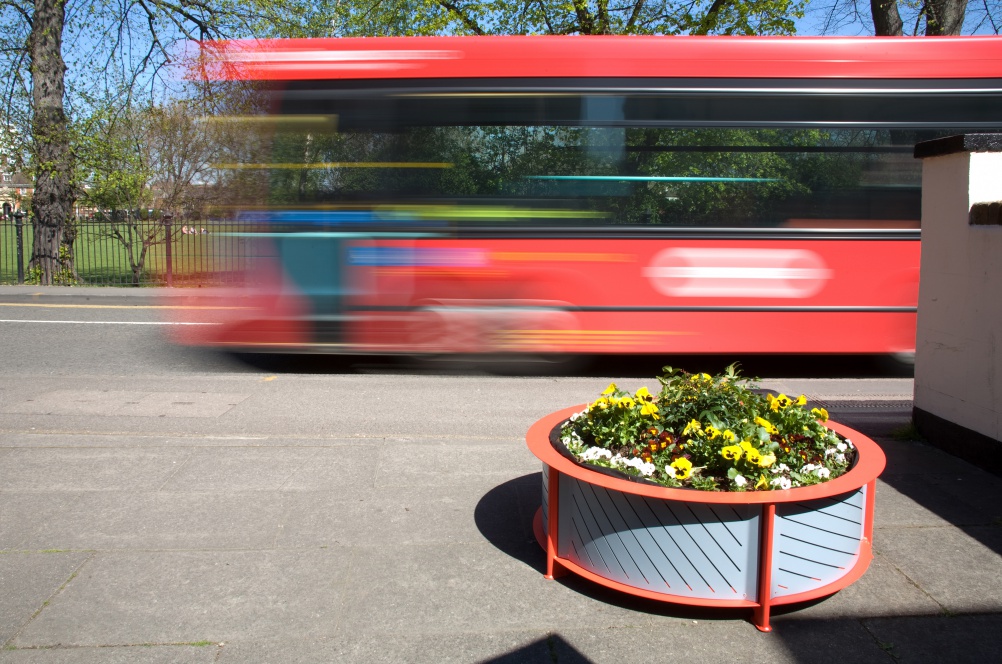 Design Week: What was the inspiration and starting point for the project?

Fabien Cappello: In June 2013 I applied to the Stanley Picker Design Fellowship with a proposal called “Made in London”. My first intuition before developing the project was looking local resources to design and produce public furniture. The final project isn’t really far from this first intuition, however the final designs have taken into consideration not only the provenance but also uses and contexts of the existing streetscapes.

DW: What did you discover during your research period for Streetscape?

FC: While working on the project, what struck me the most was the inevitable presence of these objects in our public space. Bollards are everywhere, public bins on street corners – not to mention the prevalence of bike stands and planters… and yet they are absolutely overlooked, not designed or even considered. 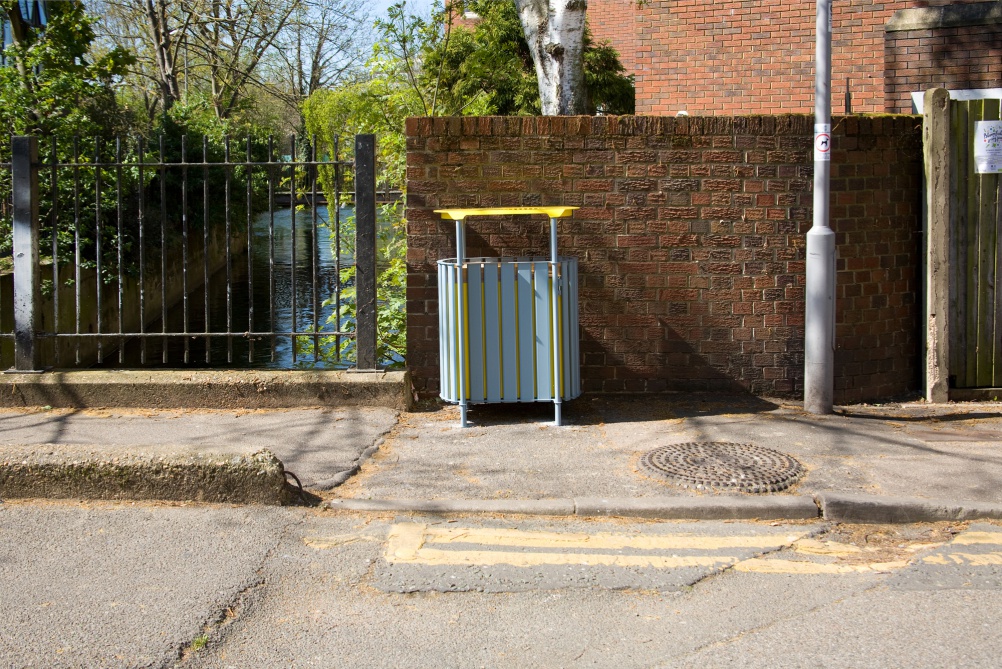 DW: What is the concept behind your final designs?

FC: All the objects have been developed to be able to live within an existing situation. I was keen on creating system that could adapt to different public spaces. Hopefully all the objects can sit comfortably amongst what is already in situ whilst making an interesting improvement on what was previously there.

DW: You consulted with the Royal Borough of Kingston on the project, what feedback did you get from them?

FC: When we approached the Royal Borough of Kingston, they immediately found correlations between our proposal and the Mini Holland program they were working on. They have allowed us to site some of the prototypes in the public realm, which was impossible to imagine without their help. It has really been a seamless process to work with all of their team from planning to the siting of the work.

DW: What plans do you have for Streetscape in the future?

FC: It would be great to see the project extended to a wider scale… 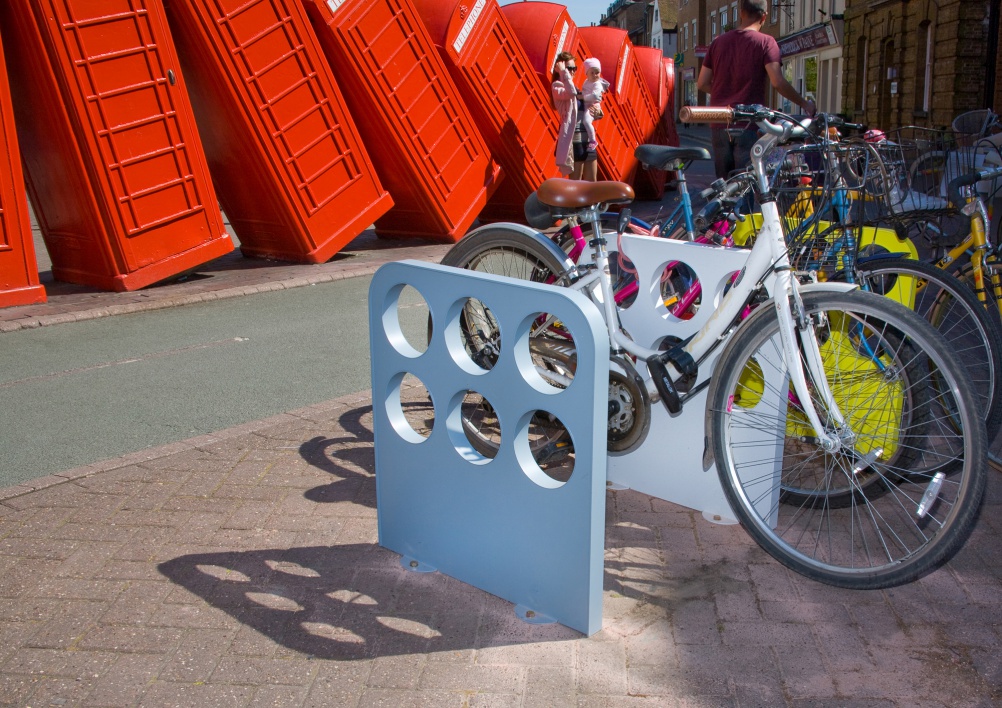 Fabien Cappello: Streetscape is on display from 23 April-13 June at the Stanley Picker Gallery, Kingston University, Knights Park, Kingston upon Thames KT1 and on the streets of Kingston on Thames.