The logo for David Beckham’s highly anticipated Miami football club may have finally been revealed.

The name and shield of the professional soccer team the former England captain is set to launch in south Florida has long been subject of speculation.

But now a series of applications have been lodged with the U.S. Trademark and Patent Office for the “Internacional Club de Fútbol Miami”, which could be the name Beckham and his partners have picked for their Major League Soccer team.

The designs have been posted by MIPH, LLC – a company which filed for trademarks for a number of potential names for the Miami club over recent months.

A trademark application for “Miami Freedom”, which has since been revealed as the name for the team’s future stadium, was also filed earlier this year in the same font as the recent application, though it is not clear if this was by the same company.

A palette of pink, black and white has been used for the series of designs, which have been submitted over the past few days.

One circular image, which appears to be a likely candidate for the club’s future logo, is described on the patent application as: “A shield with two crane bird images back to back with a leg from each entwined and a stylized sun resting above the crane backs.

“The word MIAMI above the stylized sun, the shield encircled with the words INTERNACIONAL CLUB DE FÚTBOL and a stylized star design on either side of MMXX.”

The birds’ legs come together to form the letter M, with angular loops at each of the three points – a version of this stylised M on its own has also been lodged as a trademark in a separate application.

Another logo which has been posted to the site in black and pink versions, depicts a round sun with a crescent shape on the lower segment, seven spiked rays at the top, and five four-point stars beneath it.

The main shield logo will be used for a wide range of merchandise and communications, including everything from T-shirts to “foam heads and fingers”, according to the documents.

“MMXX” is the number is 2020 in Roman numerals, which is rumoured to be the year the team may begin playing Major League Soccer.

Several variations of the name “Miami Inter” in serif capital letters have also been submitted. This is thought to be the shortened version of the club’s name. The full name – “Internacional Club de Fútbol Miami”, is also among the applications.

The name “Atletico Miami” also appears to have been previously considered as a potential club name, according to documents on the site.

According to reports by the Miami Herald, Beckham’s partner on the project, Jorge Mas, would not comment on the logo applications but did confirm that design and media consultancy Doubleday & Cartwright are working on the logo and uniform for the team.

The agency counts Nike, Red Bull and J Cole among its clients.

The logo trademark was first revealed by thewatertoweronline.com 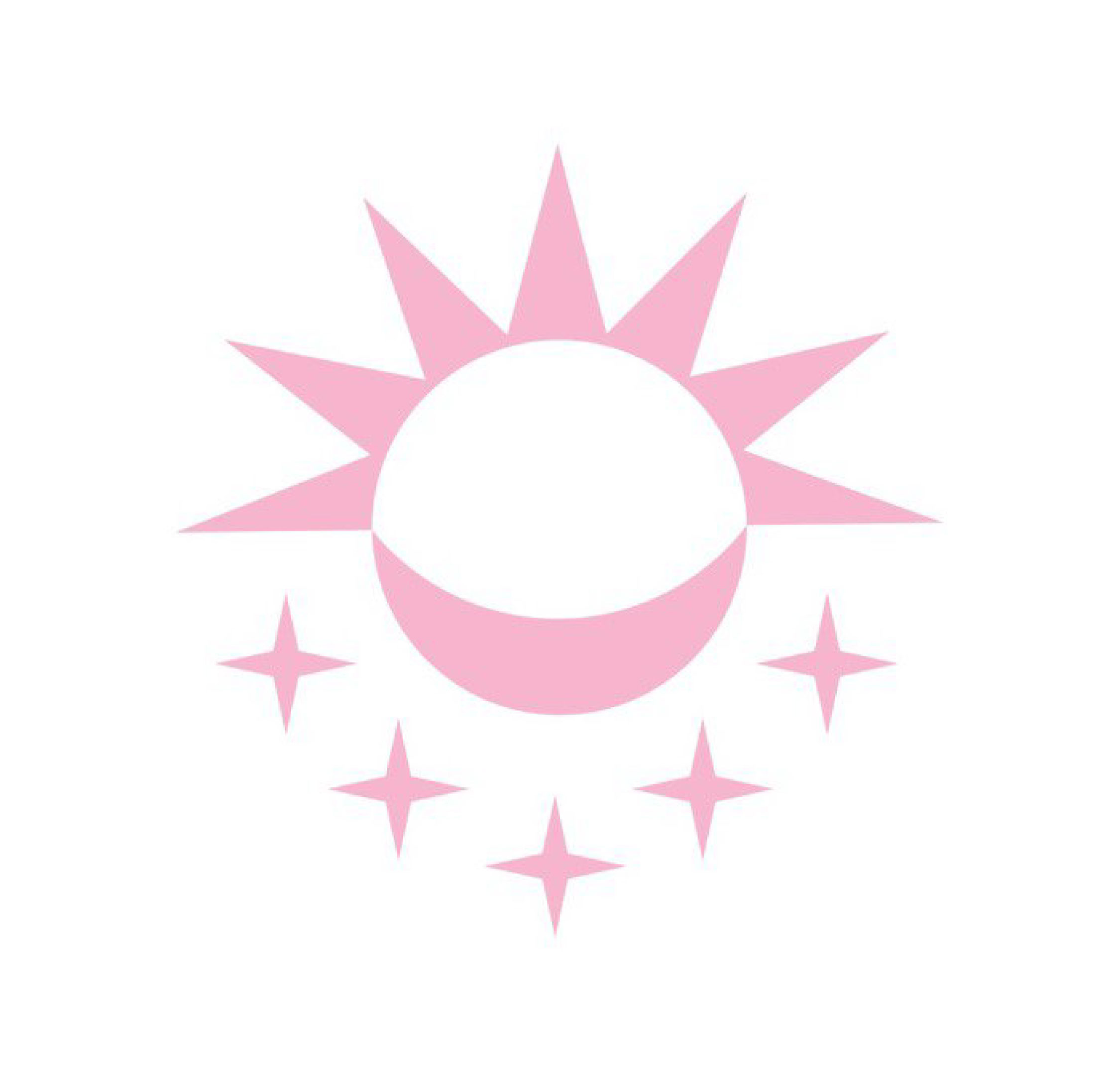 Images from US Trademark and Patent Office

How the design of the postbox has evolved

SHAPE: a new diversity scheme looking to get more school kids into design