Although Design Indaba will be in a reflective mood next month its speaker line-up suggests a future-focused theme, particularly with speakers working around projects that touch on technology, science and design.

Tagawa is something of a polymath, technically an industrial designer, but the kind who is equally comfortable working on projects that might combine product design and engineering, software development and interface design, graphic design, and other disciplines.

Having graduated from the Department of Mechano-Informatics at the University of Tokyo, he completed The Royal College of Art’s design and engineering course in London.

Projects include moon rover prototype Hakuto Flight Model and an interactive visualisation for the Teikoku Databank, which shows several streams of live company performance data and regional information on a 3D map.

He’s also designed a user interface for a Toyota concept car but perhaps most impressive is Shenu – a system of water bottles designed to sustain human life in a future world where water is scarce. It even helps the human body become more efficient and conserve water. 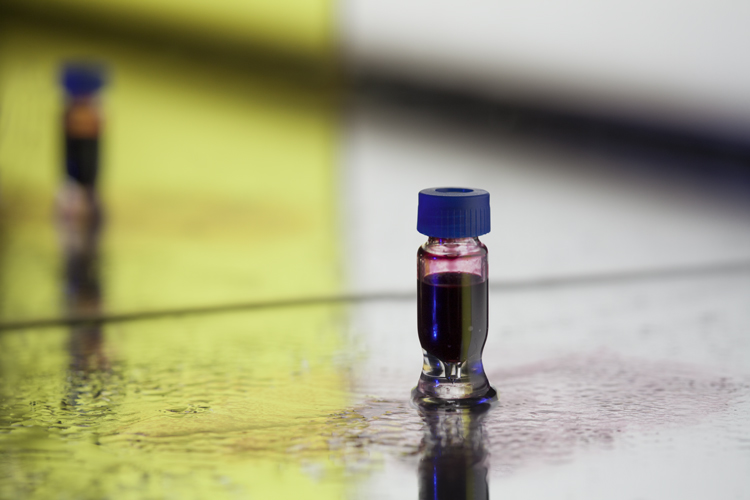 Zimbabwean-born bio-designer and researcher Chieza set up her design consultancy Faber Futures in London where she works on regenerative biological systems for brands, biotech start-ups and institutions.

One of these endeavours is an alternative to fabric dying. A bacteria called streptomyces coelicolor produces an antibiotic called actinorhodin and emits a colour ranging from blue and pink to purple. As it can be grown directly on the garment, hardly any water is required in the whole process, which conventionally would use an extra 500 liters.

Chieza, who studied architecture at Edinburgh University and Material Futures at Central St Martins has exhibited all over the world and is a founder and curator of Ginkgo Bioworks’ Ginkgo Creative Residency in Boston US, which supports three month residencies for those working on projects combining biology with other disciplines. 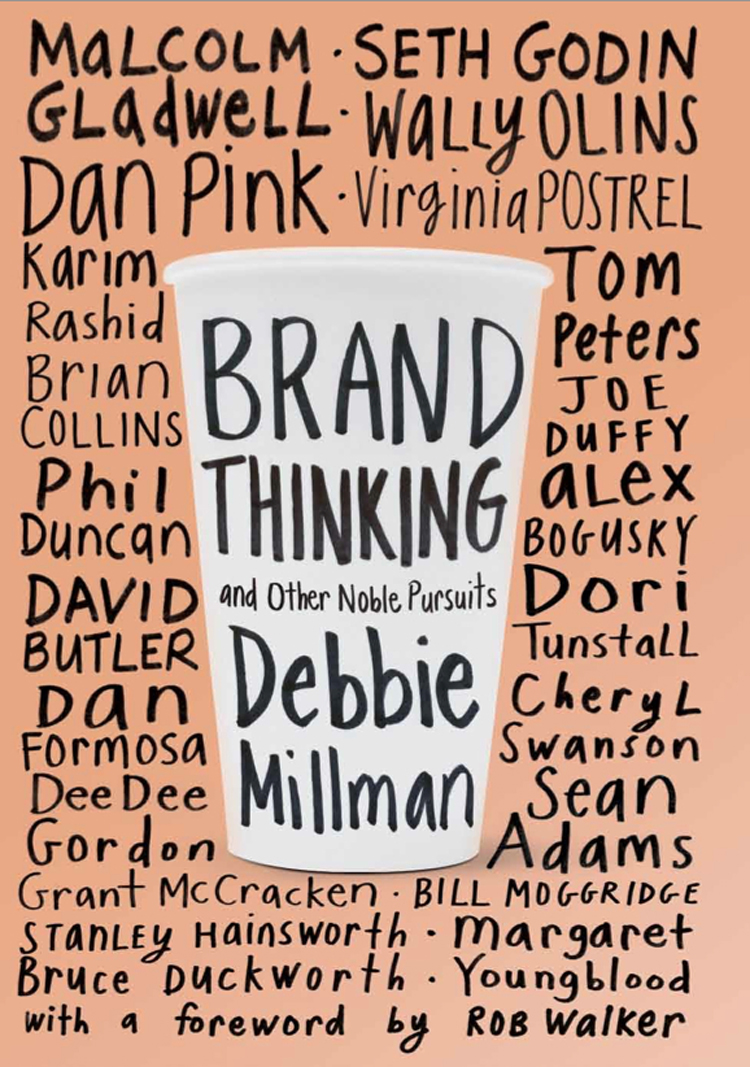 Millman is best known for her Design Matters podcast, which has seen her interview just shy of 500 designers and cultural commentators.

She is something of a cultural commentator herself, having written six books and contributed illustrations to The New York Times and other publications. Meanwhile her own illustration has seen her work with more than 200 brands.

Her talks often cover more existential topics like creative insecurity and the life choices which make us who we are. 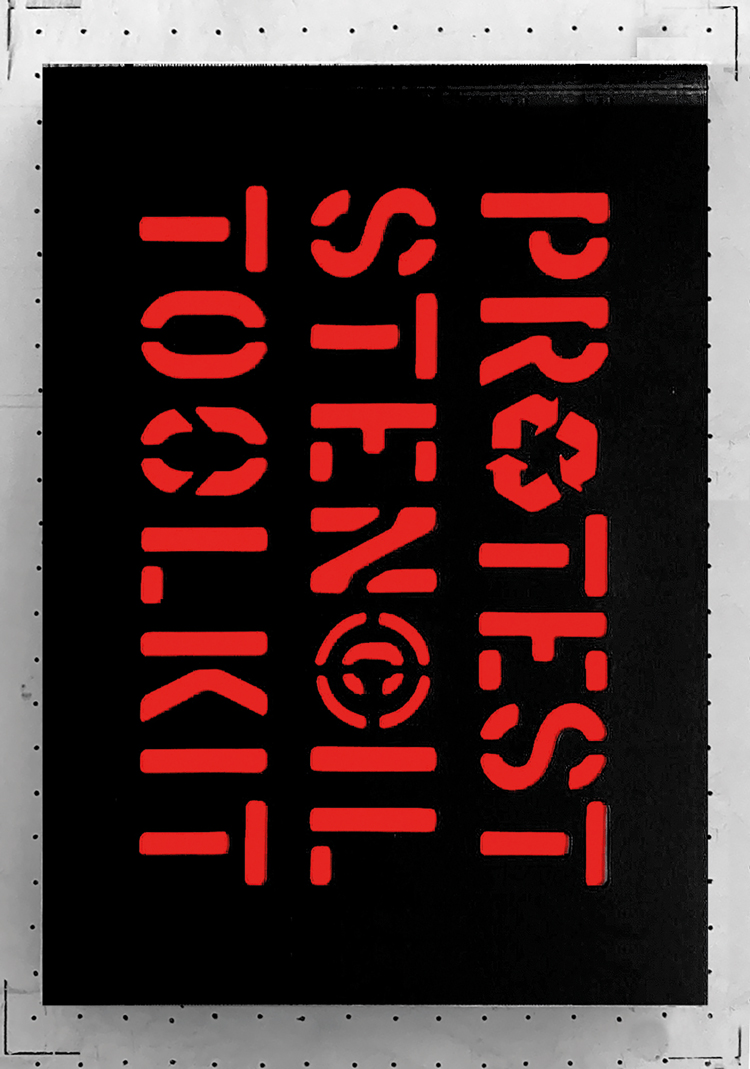 This graphic designer has embedded himself in the growing protest movement while also helping to contribute to its development.

He’s the man behind the Protest Stencil Toolkit published by Laurence King, which offered die-cut stencils and a bespoke typeface to any would be activists.

Those able to cast their minds back to the 2013 UK horsemeat scandal might remember how it was being found in frozen lasagne and other popular dishes in supermarkets up and down the country. Thomas was quick to create a graphic response coupling images of horses with the word “moo”. These were displayed on London Underground posters to promote The Affordable Art Fair at the time of the crisis.

Today his work focusses on the post-truth era and his latest body of work, PULP examines the decline of traditional media amid the rise in right wing populism and censorship.

He has recently launched Open_collab, a free international workshop for designers to collaborate in an encouraging environment. 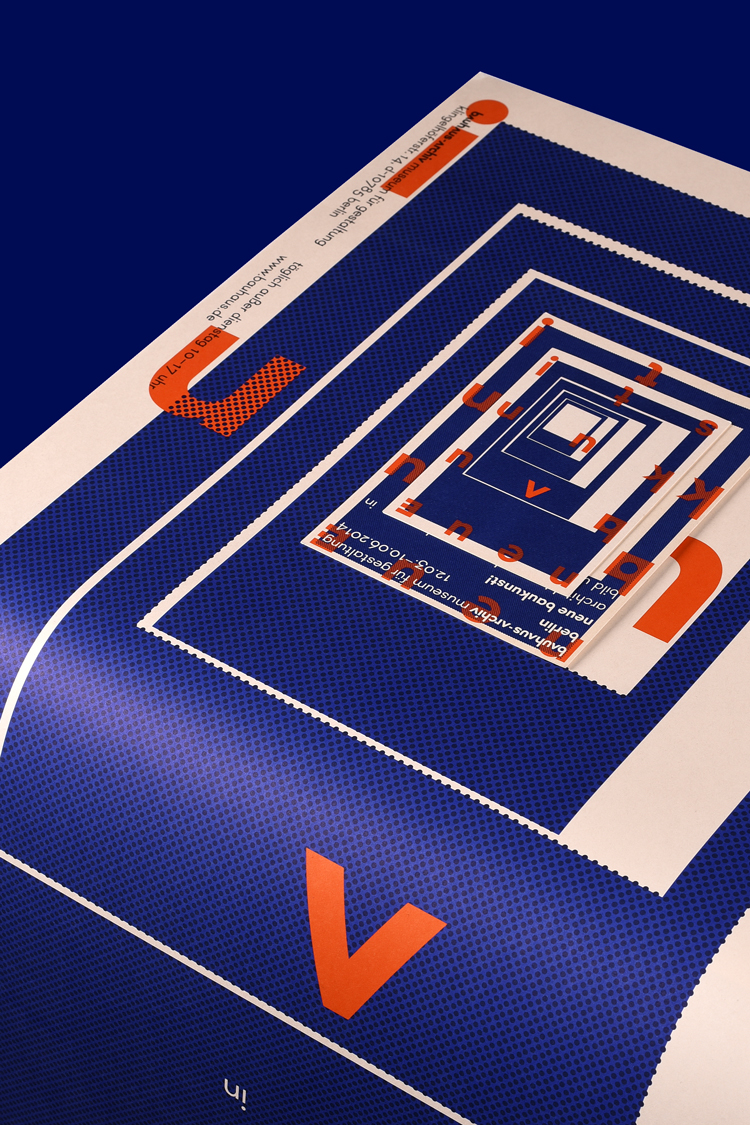 Pentagram partner Sacha Lobe is a graphic designer often working in architectural environments. He designed the identity of the Bauhaus Archiv Museum in Berlin, building on the work of Herbert Bayer, the Bauhaus designer who designed the original. He also delivered an adaptable “polymorphic” typeset for the same project, which offered type in variable forms.

In 2019 he designed environmental graphics for the David Chipperfield-designed Amorepacific headquarters in Seoul, South Korea in an effort to tie the building to its geographical surroundings. The solution was a matrix comprising various Hangul-inspired pictograms for Korean, Chinese and English-speaking employees to understand. Stencilled letterforms and numerals were applied.

He has also worked with brands including Adidas, Mercedes-Benz and Hugo Boss.