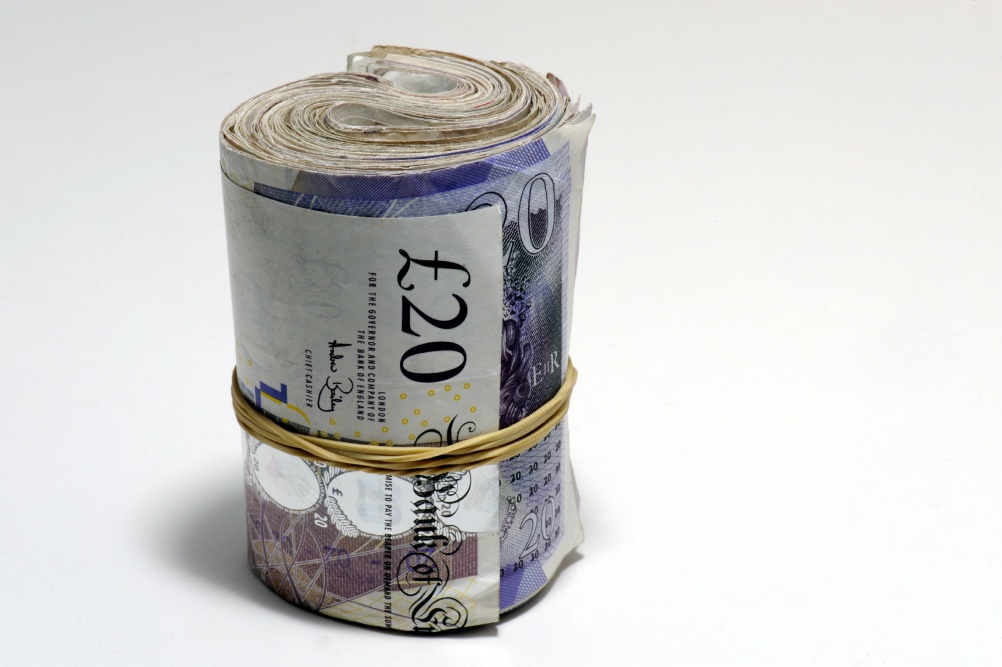 A host of UK designers including Alan Fletcher, Rodney Fitch, Robin and Lucienne Day and Barney Bubbles are all in the running to appear on the next £20 note, the Bank of England says.

The Bank says it wants the next £20 note to celebrate Britain’s achievement in visual arts and design and it ran a two-month process asking the public to nominate designers or artists to feature on the note.

The Bank said it was looking for people “whose work shaped British thought, innovation, leadership, values and society” – but that they could not be living people, as the only living person represented on banknotes is the reigning monarch.

Among the designers being considered by the Bank of England’s Banknote Advisory Committee are Fletcher Forbes Gill and Pentagram co-founder Alan Fletcher, who died in 2006, and Fitch founder Rodney Fitch, who died last year.

Also in the running are furniture designer Robin Day and his wife textile designer Lucienne, as well as graphic designer Barney Bubbles (born Colin Fulcher), who died in 1983.

The Bank’s advisor committee will now consider all eligible nominations and, together with input from public focus groups, produce a shortlist of three-to-five names. These will then go to the Governor for a final decision.

The decision will be announced in spring next year, alongside a concept image showing the character’s portrait as it will appear on the note. The new £20 note is expected to enter circulation by 2020.

All banknotes will get a new design

Bank of England chief cashier, Victoria Cleland says: “The Bank is delighted with the number and breadth of the nominations we have received… The fact that so many visual artists have been put forward by the public underlines the extent of British achievement in the visual arts and reinforces why this field deserves to be recognised on the next £20 note.”

The Bank of England also says that all future banknotes, starting with the £5 polymer note in 2016, will include symbols representing all four of the home nations.

The imagery will be taken from the Royal Coat of Arms and the Royal Badge of Wales. The new design will be released at the unveiling of the new £5 note next year.

The full list of people nominated to appear on the new £20 note can be seen at www.bankofengland.co.uk.

• New £20 notes to feature artist or designer – who would you choose?

Ford develops headlights that can pick out pedestrians and identify junctions