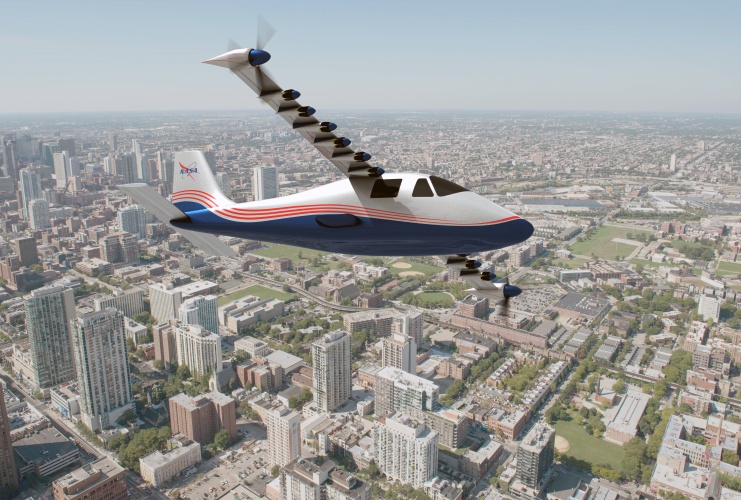 NASA has announced an experimental electric airplane called the X-57, which could reduce flight times and carbon emissions for passenger planes in the future.

The plane, which will test the space agency’s new propulsion technology, is nicknamed the plane Maxwell, after James Clerk Maxwell, the 19th century Scottish physicist who worked in the field of electromagnetism.

Instead of the wing and two gas-fueled engines seen on the Tecnam, the X-57 will instead use a long skinny wing embedded with 14 electric motors.

12 of the motors will be positioned on the leading edge of the plane for take offs and landings, while the larger motor on each wing tip will be used while at cruise altitude. It will also be powered only by batteries, eliminating carbon emissions altogether.

NASA hopes to demonstrate that X-57 technology could benefit travellers by reducing journey times, aircraft noise and fuel usage, as well as reducing operational costs for small airplanes by as much as 40%.

While fuel-powered planes typically need to fly slower in order to get the best fuel efficiency, electric propulsion could help to tackle this problem, according to the space agency.

X-57 is part of NASA’s decade-long New Aviation Horizons initiative, which will see it develop as many as five larger X-Planes with the aim of eventually producing them commercially.

NASA administrator, Charles Bolden, says: “With the return of piloted X-planes to NASA’s research capabilities – which is a key part of our 10-year-long New Aviation Horizons initiative – the general aviation-sized X-57 will take the first step in opening a new era of aviation.” 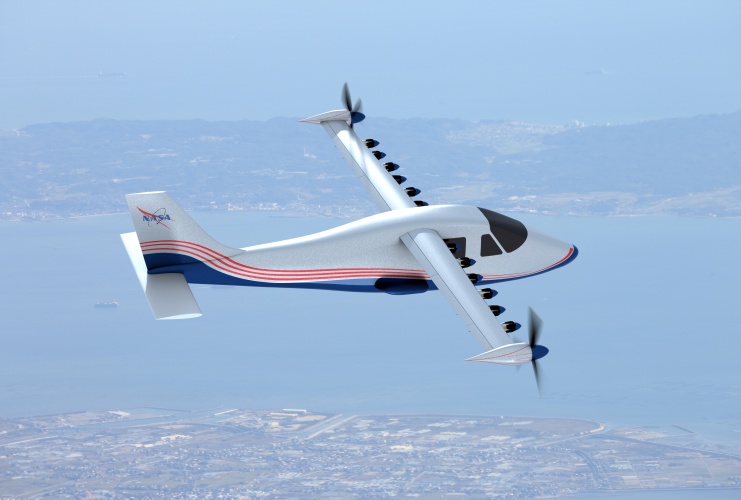