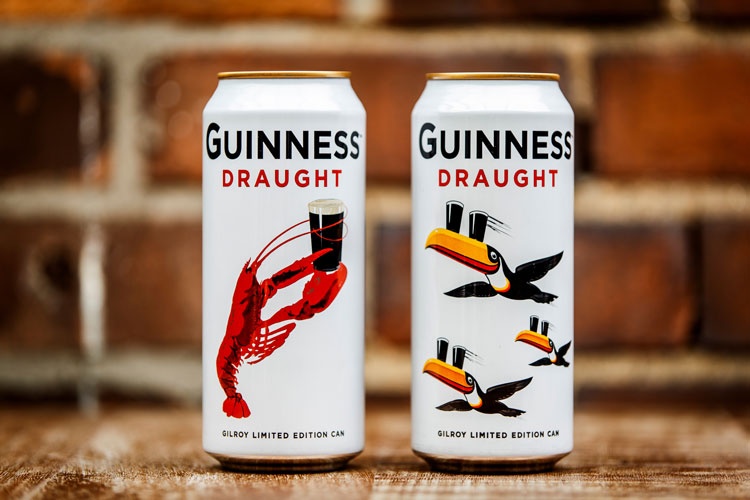 John Gilroy was a 20th century British artist best known for his comical and colourful advertising campaigns for Guinness that he created over a period of four decades.

Gilroy’s work for the brand dates from the 1930s to the 1960s, and includes the famous “My goodness, My Guinness” campaign. Featuring a hapless zoo keeper character that was intended to be a caricature of the artist himself, it went on to become one of the world’s longest running campaigns, according to Guinness.

To celebrate what would have been Gilroy’s 120th birthday, the brewery has released a series of cans featuring some of the artist’s most enduring designs. The series includes an illustrated toucan; a symbol that has been associated with the Guinness brand since 1935, and regularly appears in its posters, adverts and other promotional materials.

Another design features a lobster illustration by the artist, and nods to the popular practice of pairing Guinness with different foods as seen in its advertising. The relationship between the stout and lobster apparently dates back to the early 1900s, as its slightly bitter taste was said to go well with seafood, according to Guinness.

The cans have been designed in-house by Guinness, and see a departure from its classic black packaging. Instead, the illustrations are set against a simple, white background, allowing Gilroy’s classic designs to speak for themselves.

The limited edition cans are now available at major retailers across the UK. 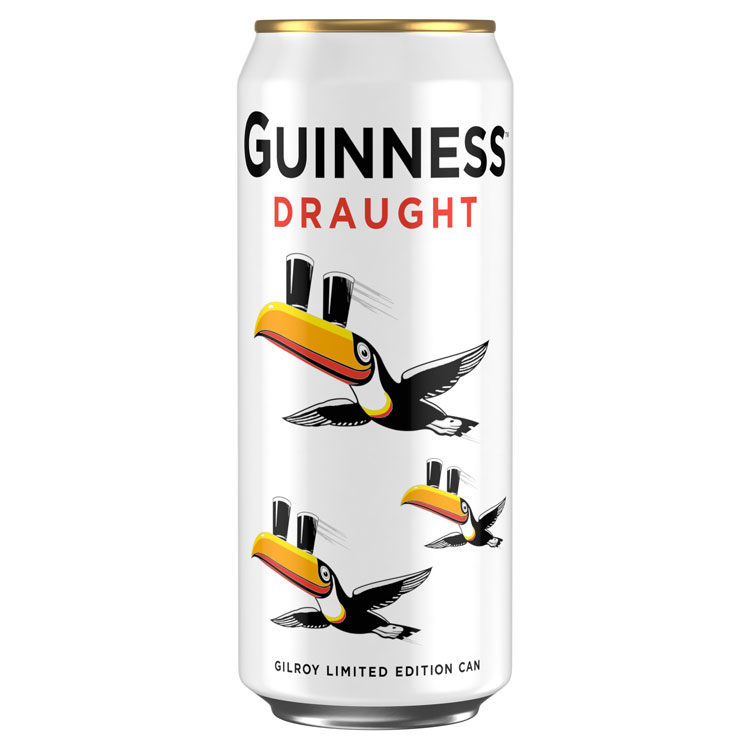 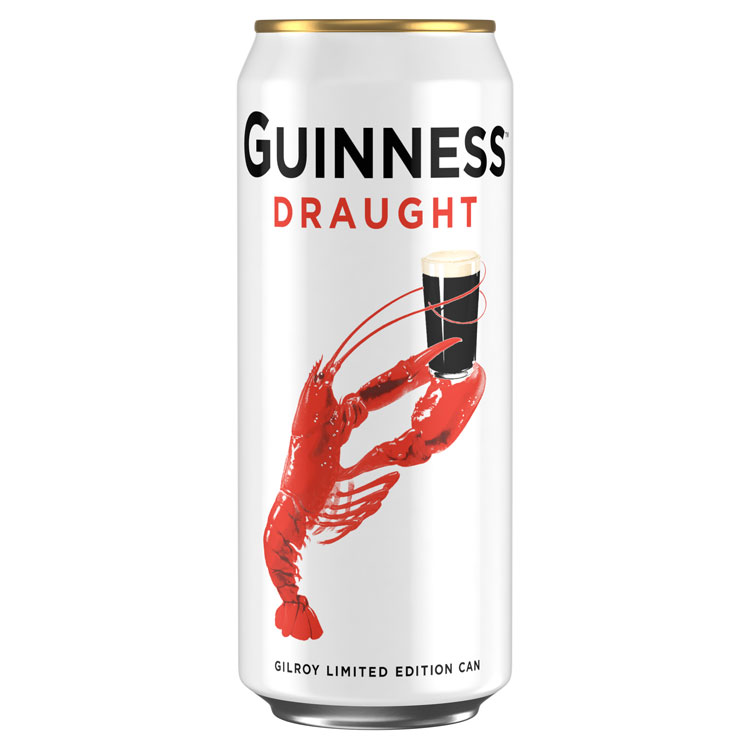 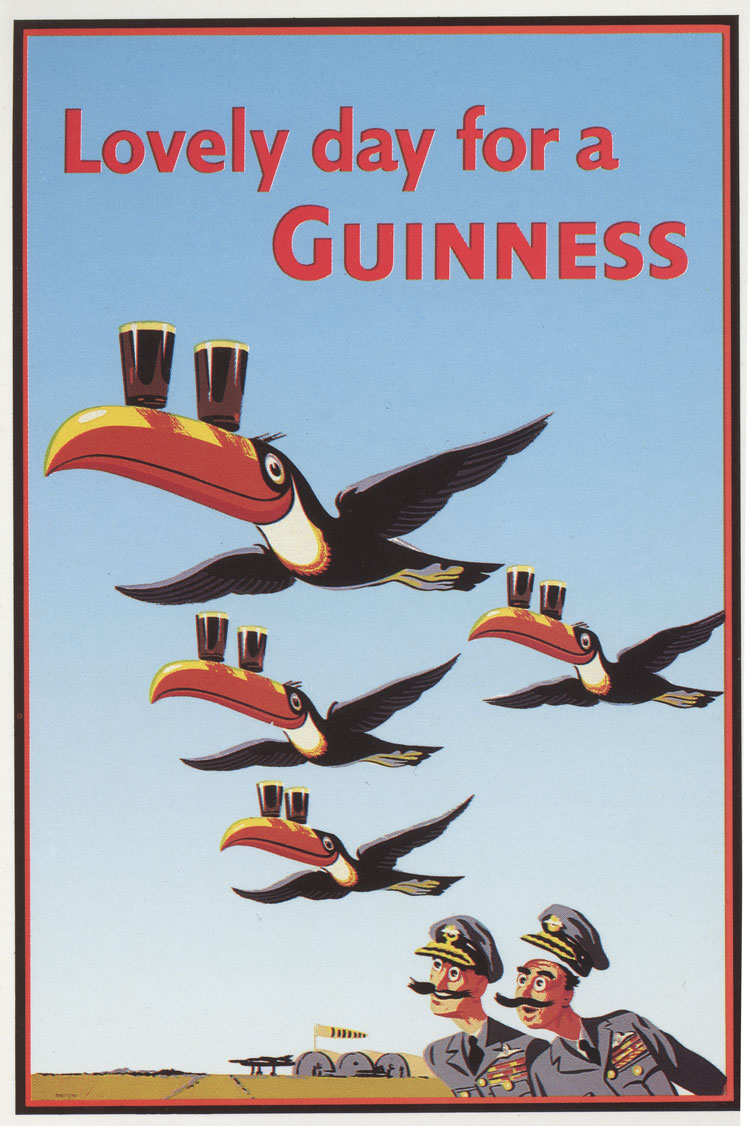 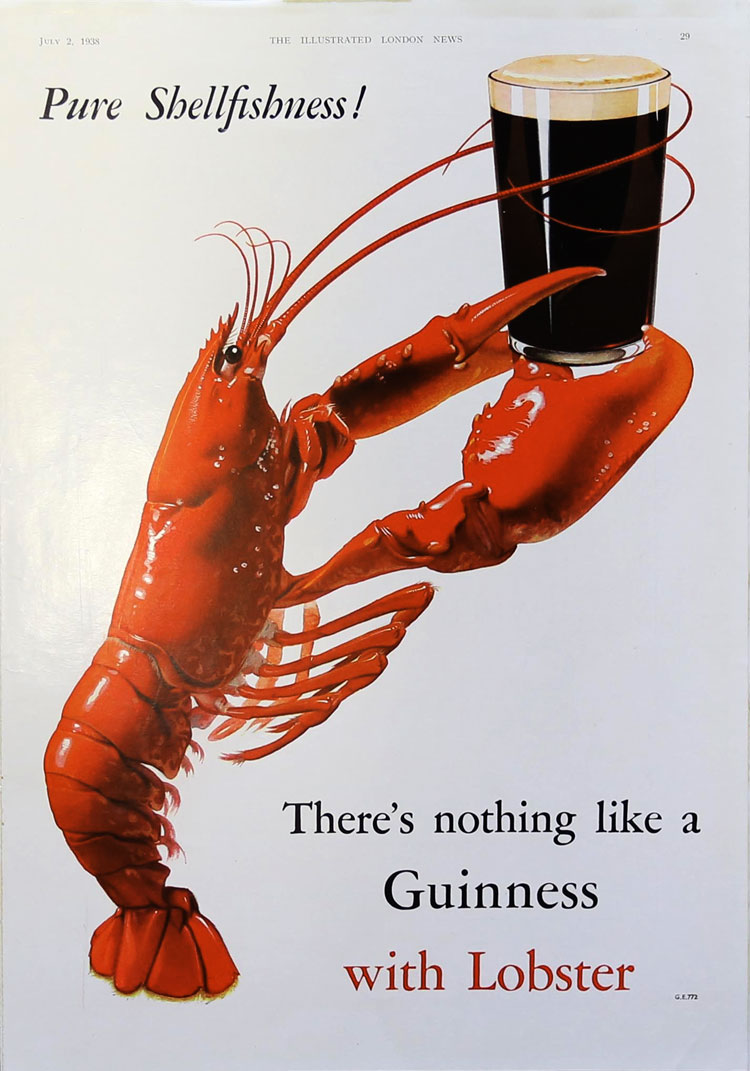 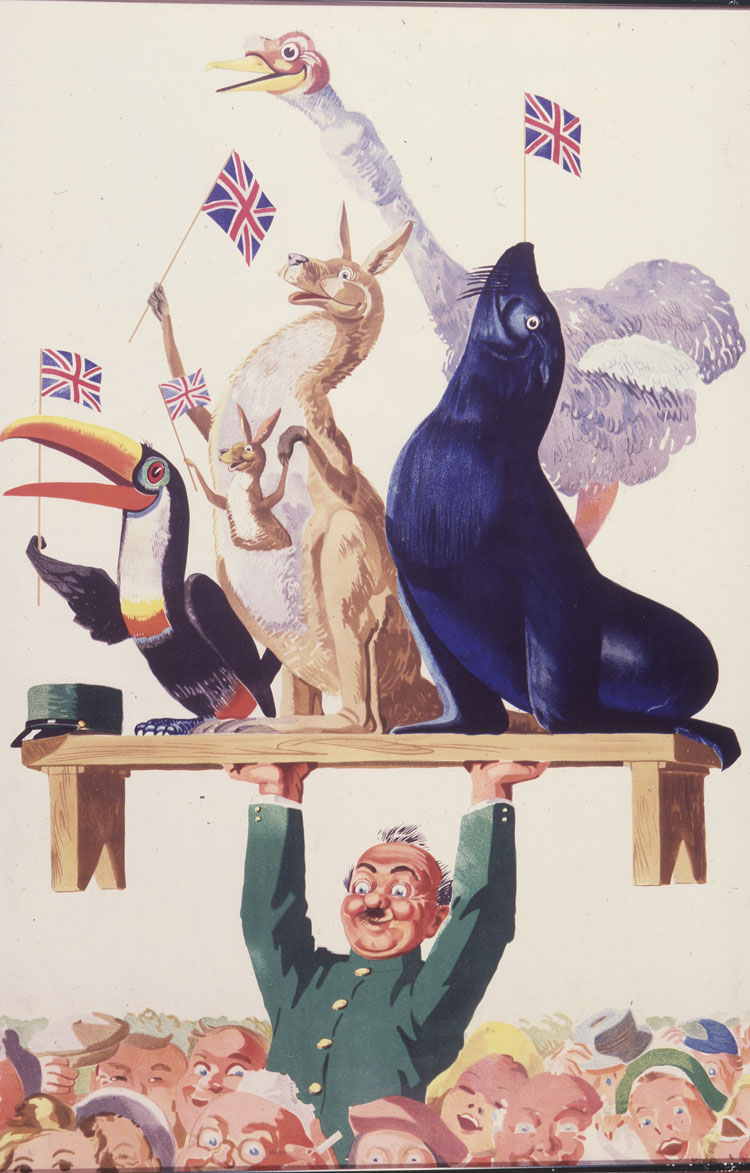