Apple has launched the iPhone SE, a smaller, cheaper version of its flagship smartphone which it describes as “an iconic design, reinvented from the inside out”.

The iPhone SE features a 4-inch display and will retail starting at £359 in the UK.

Philip Schiller, Apple’s senior vice president of worldwide marketing, says: “iPhone SE is an exciting new idea – we started with a beloved, iconic design and reinvented it from the inside out.” 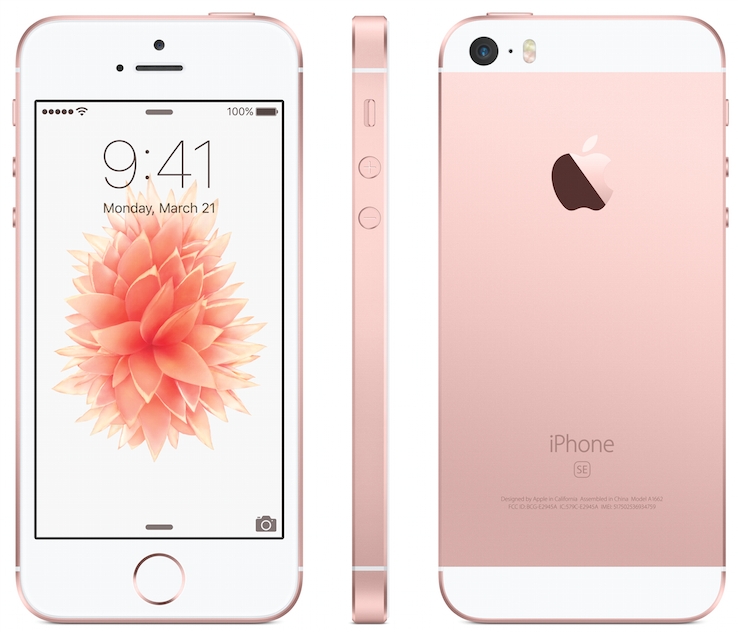 As well as the new iPhone SE, Apple has also unveiled a new version of its iPad Pro.

The company says the iPad Pro has been adopted by designers, illustrators and businesses and has released testimonials from designers and creatives at Pixar, Rapha and Citi Global Consumer Marketing.

John Lasseter, chief creative officer at Pixar and Walt Disney Animation Studios says the iPad Pro and Apple Pencil are “the closest we’ve ever been able to get in the digital world to actually drawing on paper.”