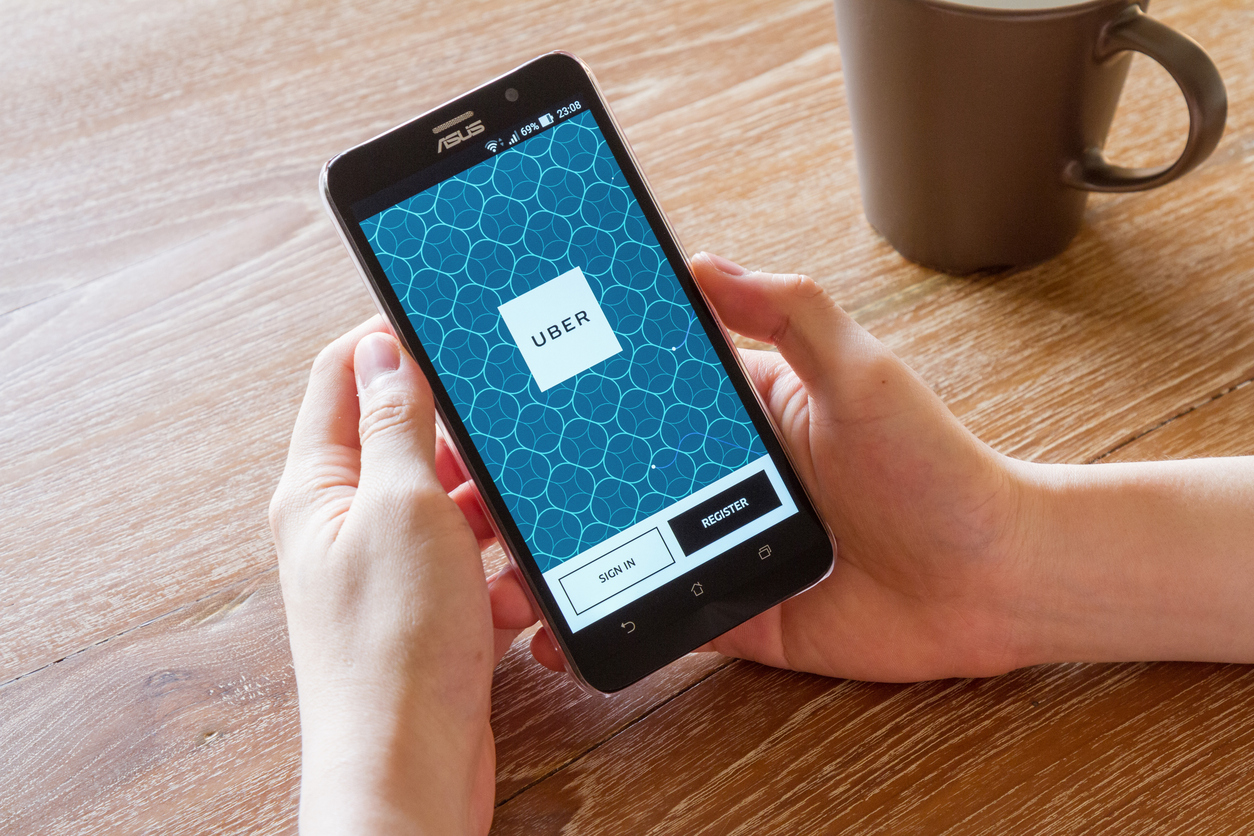 In October 2016, Uber lost a legal case which forces the car-hailing app to grant its UK drivers basic employment rights, including holiday pay and the National Minimum Wage. While the furore around what this means for the future of the company continues, other industries are beginning to consider how the landmark case might impact on them. In the design industry it may change the way we think about the relationship between consultancies and freelancers.

The issue with Uber

For years, Uber’s drivers have been classified as “self employed contractors”, meaning they are entitled to very limited benefits. Uber claims that this status is correct, as the company is simply a technology provider that acts as a mediator, rather than a taxi service.

However, this argument didn’t convince the employment tribunal, which claimed that it is “unreal to deny that Uber is in business as a supplier of transportation services”, meaning that Uber drivers everywhere should be given a “worker” status. Significantly, the judgement of the case also acknowledged the key contribution that Uber drivers have made to the company’s success.

Uber’s business model, which relies on non-employees to build the reputation and service of the business, is something that many design consultancies will relate to. Even though Uber is likely to appeal the ruling, any businesses that could be affected by this verdict need to prepare themselves now, to prevent costly restructuring fees and possibly even fines in the future.

The biggest impact this ruling could have on the design industry is that HMRC may want to begin to do more spot-checks on consultancies to make sure the correct amount of tax and National Insurance is being paid for all workers.  As part of this process, HMRC could consider the length of service of freelancers, as well as how many days/hours a week they work and whether they are paid for vacation and/or sick leave.

Significantly, HMRC may also want to review the contractual agreement itself, to ensure the terms include freelancers’ use of their own equipment, an option to provide a substitute to perform the work, the ability to refuse work, and a requirement to have their own insurance.

From the moment an consultancy decides to use a freelancer, the process needs to be different than when hiring an employee. For a start, businesses need to clarify the nature of the worker’s self-employed status. This should include confirmation that he or she is a sole trader or has a limited company, has worked with another client within the year, and will recommend another consultant to complete the work in case of illness. Consultancies should also take this opportunity to clarify that the worker will not be entitled to employee benefits such as holiday pay, pensions and sick leave.

Following the Uber ruling, businesses need to be certain that all of these bases are covered. It is no longer enough to “promise” that these discussions have happened; HR, Finance and the individual hiring the freelancer must work together to ensure that these conversations are formalised and fully documented.

One of the most common reasons that design consultancies use freelancers is for large project-based campaigns or launches. These projects are often months in the making – and also when many consultancies unintentionally breach the rights of the self-employed.

When considering external help, businesses need to seriously consider the dependency of the consultancy on that freelancer and how long the project is expected to continue. It is not uncommon for projects to take 9-12 months to complete, if not longer, and hiring freelance designers to support this work can be risky.

First, it’s possible that these freelancers could be considered key players in making the project a success and second, it is unlikely that they’d be able to offer their time to other companies during this same period. As a result, if this relationship continues for the full length of the campaign, the freelancer will effectively be working the hours of a permanent employee, without any of the benefits. To address this issue, consultancies need to regularly review their “go-to” freelancers and ensure they are evidencing alternative employment.

Are freelancers still an option?

As with Uber drivers, freelancer designers tend to enjoy the flexibility that self-employment brings. After all, the ability to control one’s own hours, along with choosing how much time is spent working and on what tasks, makes for an appealing lifestyle.

In the design industry we are already seeing an increase in the number of freelancers and we know that they are an important asset to consultancies. In time, to protect themselves, consultancies may need to ensure – and be able to demonstrate – that there is no commercial reliance on these relationships. Likewise, they should review all of their relevant internal policies and contractor agreements as soon as possible, ahead of any audit by HMRC or any potential change in legislation.