We know that good design can change lives for the better, which makes it doubly sad when someone dies plying their creative talent to benefit others.

The tragic death of photographer Tim Hetherington in Libya brings home just how close to the edge photojournalism – a subject we focused on in this week’s issue (DW 21 April) – comes. At its best, it is a supreme example of how creatives can have a positive impact on societies by drawing public attention to the realities of war and other social crises.

Hetherington, who died aged 40 in Misrata alongside fellow photojournalist Chris Hondros, was totally committed to his work. He was honoured in Design Week’s Hot 50 earlier this year for the Sundance award-winning film Restrepo, made with US journalist Sebastian Junger and charting the year the duo spent in 2007 embedded with US troops in a hillside in the Korengal Valley in Afghanistan. They were on an assignment for Vanity Fair magazine.

Hetherington was nominated for inclusion in the Hot 50 by Garrick Hamm, creative partner at Williams Murray Hamm and himself a film-maker. When news emerged of Hetherington’s death, Hamm penned this short tribute for us:

‘He was a Liverpool lad, who worked for Vanity Fair. I spent some time with him in New York last year. He was clearly a gifted photographer, but [also] a calm, charming, chap, whose bravery eventually cost him his life.’

Our thoughts go to Hetherington’s family and friends and the many people whose lives he touched.

On a happier note, our congratulations go to the winners of the Helen Hamlyn Centre for Design’s latest 24-hour Inclusive Design Challenge. A team led by Nestlé’s Ben Mortimer took the Judges Award for a smart-phone game, Street Wheels, where players mount wheel-based transport like prams, skateboards and wheelchairs to steer their way through hazardous urban streets. 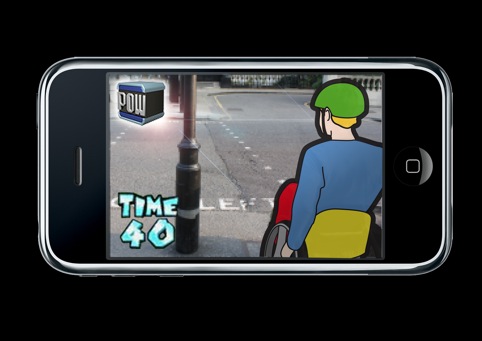 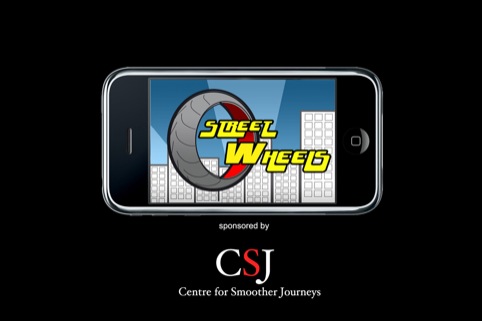 So confident was the team, which included wheelchair user Simon Grisdale as its ‘design partner’, that it changed its name at 2.30am, half way through the challenge. The original name The Collective was abandoned for CSJ – the Centre for Smoother Journeys – in the hope of cashing in on the idea. Strange things patently happen under the pressure of 24-hour challenges, which are fast becoming to design contests what quick-fire Pecha Kucha acts are to ‘show-and tell’ presentations. 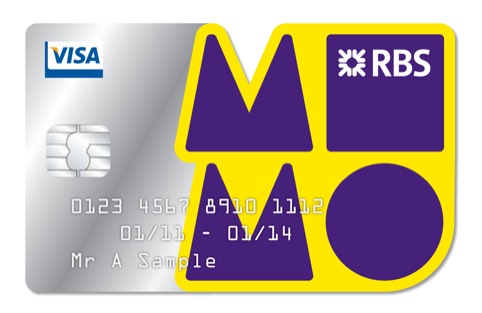 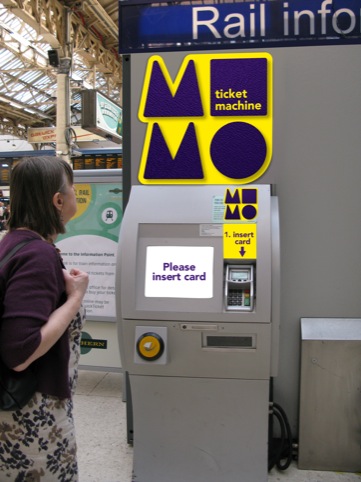 Two great things came out of this year’s Inclusive design Challenge. On the one hand, inclusive design edged closer to the mainstream with ideas such as Street Wheels. On the other, designers from across the world who probably hadn’t previously met came together in five teams to meet the brief.

Win win? I reckon so.