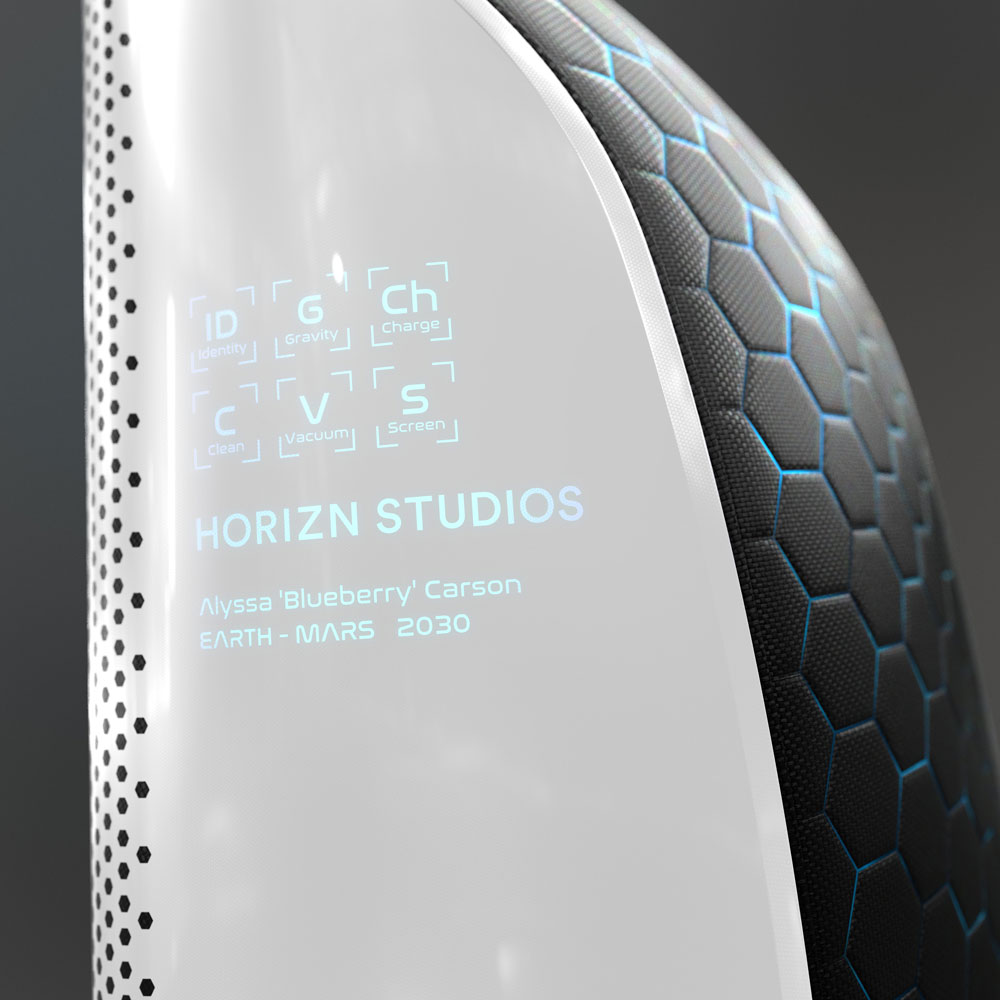 Luggage brand Horizn has worked with The National Aeronautics and Space Administration (NASA’s) youngest astronaut in training, Alyssa Carson, to reimagine the suitcase for space tourism.

The Russian Space Agency has offered paid-for space tourism flights in the past and NASA will do the same from 2020. Private companies making forays into the market include Virgin Galactic and Space X, which are both invested in the development of commercial spacecraft.

Working on two and three dimensional (2D and 3D) modelling with Horizn’s in-house design team, Horizn Studios, 18-year-old Carson has co-designed the Horizn One luggage so that it can function in zero gravity.

The concept, which is expected to be available from 2030, features a graphene-enhanced carbon fibre shell to address overall weight, meaning that it would weigh only 900g. 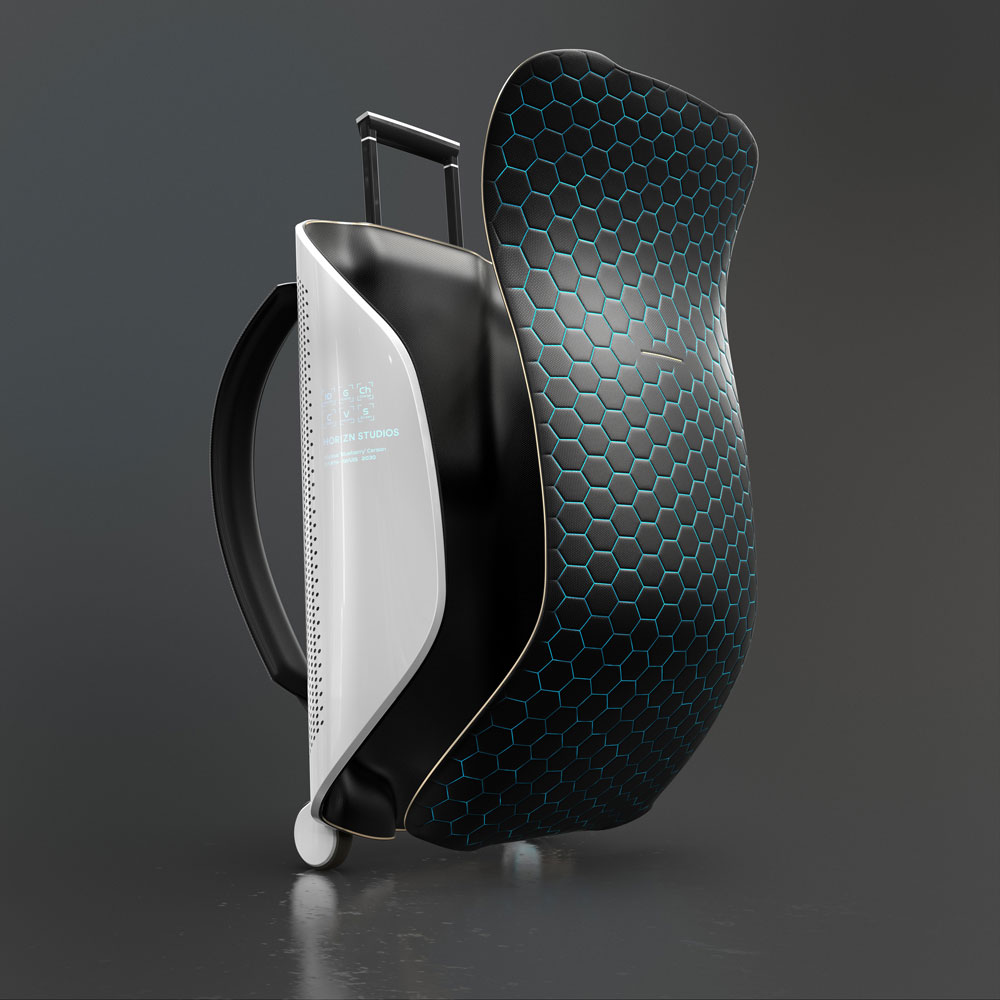 Space-saving on board spacecrafts was identified as a key consideration and in response the suitcase has a vacuum function so it can fold flat when not in use.

An electromagnetic baseplate means that the case can be secured to the floor or walls of a spacecraft in zero gravity. Alternatively, it can be carried as a backpack through the use of extendable straps.

Graphene supercapacitors – an advanced power source – and an inductive charging field allow energy to be stored and wireless charging of electronic devices.

Meanwhile the case can be accessed and unlocked with a fingerprint, and an in-built smart screen allows travellers to keep in touch with people back on earth. 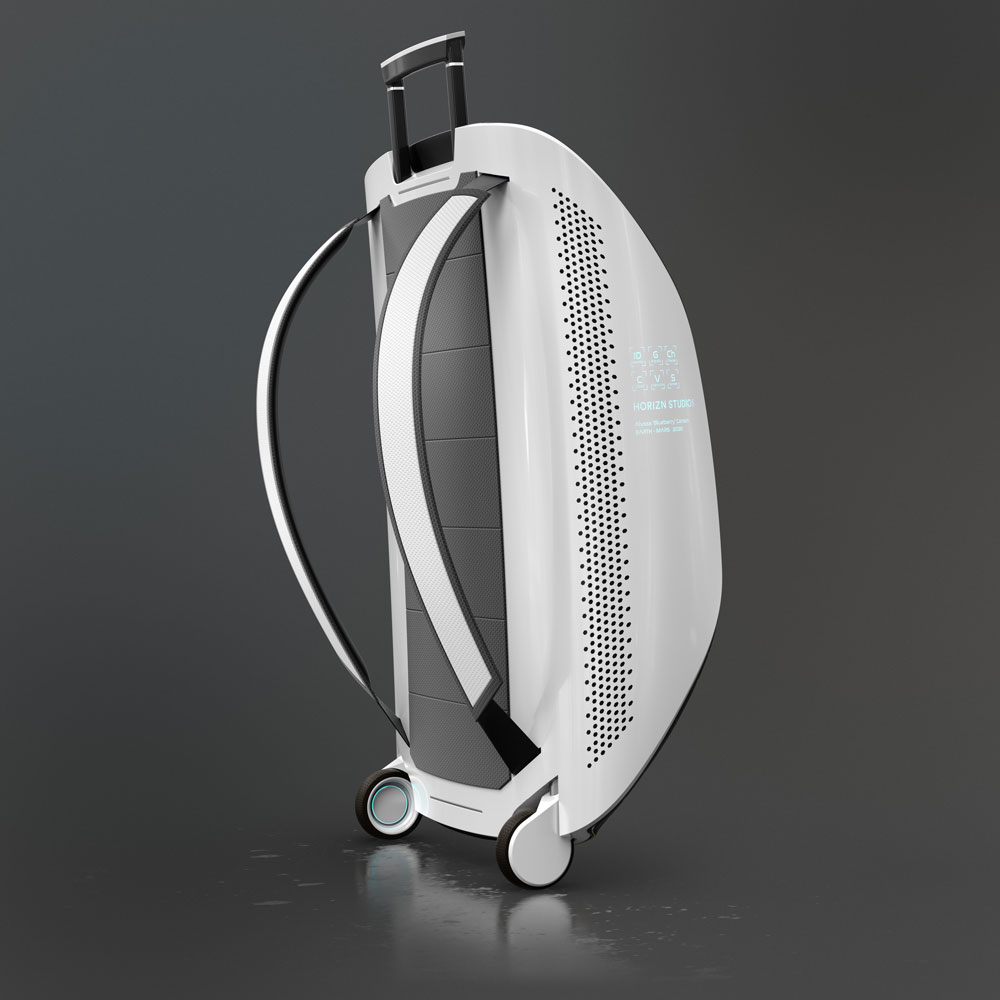 To prevent the spread of germs and to get rid of any unpleasant odours on the traveller’s clothes, a silver-ion enhanced compartment provides a bacteriostatic function, neutralising germs and smells.

Carson, who is aiming to be the first person to set foot on Mars, says: “Commercial space travel is already a reality. My generation is closer than ever to space travel.”

She hopes that the design will “inspire the next generation of traveller to push their boundaries” and expects to take the case to Mars with her.

Carson trained at NASA Space Camp and the Advanced Polar Suborbital Science in the Upper Mesosphere (PoSSUM) – a research and education programme, studying the upper atmosphere.

The training she has undertaken puts her at the experience level of astronauts 10 years her senior and she has already been decorated with many NASA and PoSSUM qualifications, having attended seven space camps.