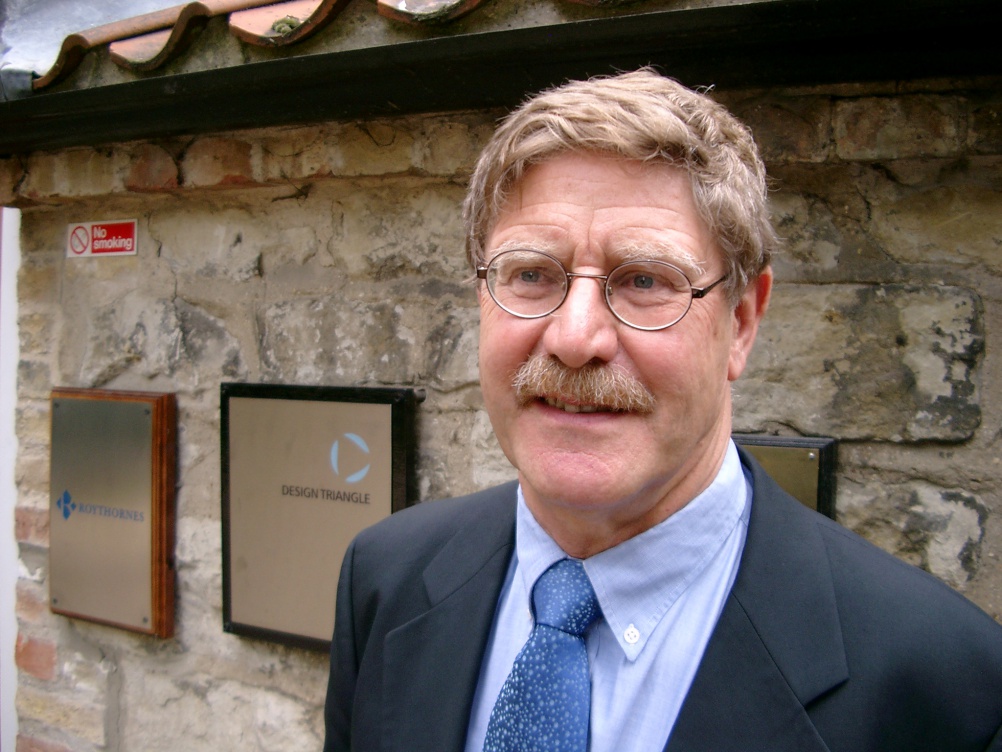 Siep Wijsenbeek, who commissioned the iconic Dutch national railways identity and co-founded UK consultancy Design Triangle, has died at the age of 77.

Wijsenbeek was born in Rotterdam, The Netherlands, in 1938 and studied at the Royal Academy of Fine Arts in The Hague and Industrial Design at the Royal College of Art in London, where he was a contemporary of David Hockney and Gert Dumbar.

In 1966 he became design co-ordinator of the Dutch national rail service Nederlandse Spoorwagen (NS). In this role Wijsenbeek initiated and helped to implement the NS corporate identity, which was designed by Dumbar and Gert-Jan Leuvelink at Tel Design and launched in 1968.

The NS identity is still in use today and is one of the oldest corporate identities in use in The Netherlands. Wijsenbeek continued to work with Dumbar – who went on to form Studio Dumbar – on projects including signage systems. He also developed train interiors and exteriors, trams and buses.

In 1984 Wijsenbeek returned to the UK, where he became director of transport design at consultancy Ogle Design, working alongside Tom Karen.

In 1986, Siep formed Design Triangle with two partners, where he spent the next 24 years, responsible for managing a wide range of rail, bus and truck design projects.

At the consultancy, he worked on projects including Heathrow Express, MTR Hong Kong Airport Express and Brussels Metro M6.

He retired in 2010 to live near Paris and died there after a short illness.