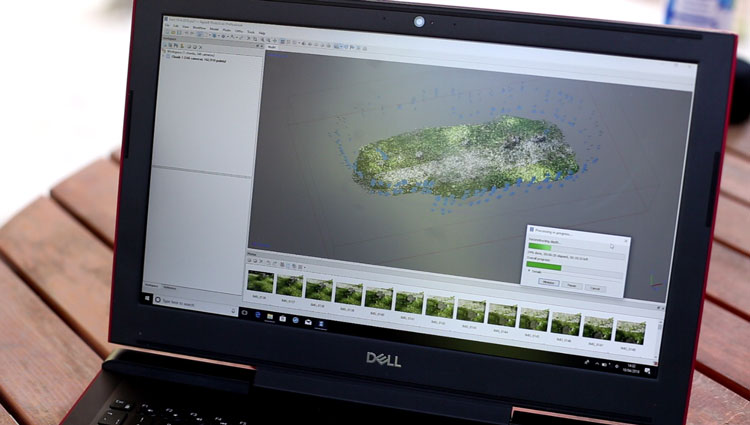 The Victoria and Albert (V&A) Museum has been announced as the curator of the UK pavilion at London Design Biennale 2018.

Launched in 2016, the exhibition takes place at London’s Somerset House every two years and brings together designers and creatives from all over the world to create installations.

This year’s event will see designs from countries, cities and other territories spanning six continents, each of which is based on the theme of “emotional states”. The UK is the latest country to be announced, with the V&A set to curate the pavilion in collaboration with research studio Forensic Architecture. 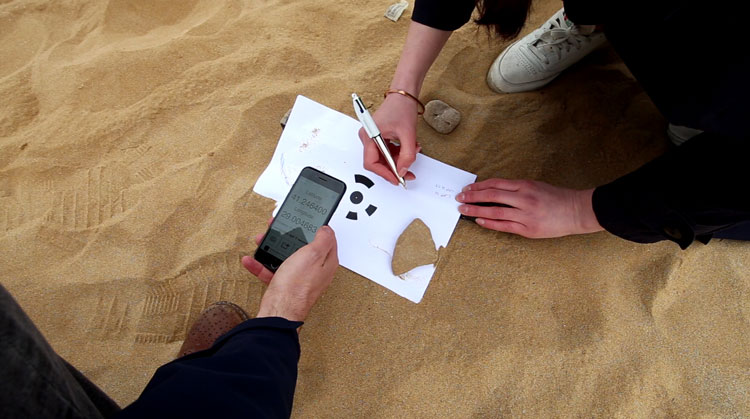 The installation will be based on the studio’s work in the Sinjar area of Iraq, where it is training Kurdish-speaking Yazidis to document and preserve evidence of the atrocities committed by terrorist group Islamic State (IS) in the region. For example, three-dimensional models of areas destroyed by IS will be reconstructed using photography and photogrammetry (geographic measurements taken from photos).

The pavilion will showcase the processes of collecting, curating and reconstructing these images, as well as the objects used during the training of the Yazidi people, such as rigs that are made from kites. “The research project that will be displayed is also an important piece of evidence that will hopefully help bring the perpetrators of these war crimes to account,” adds Forensic Architecture founder, Professor Eyal Weizman. 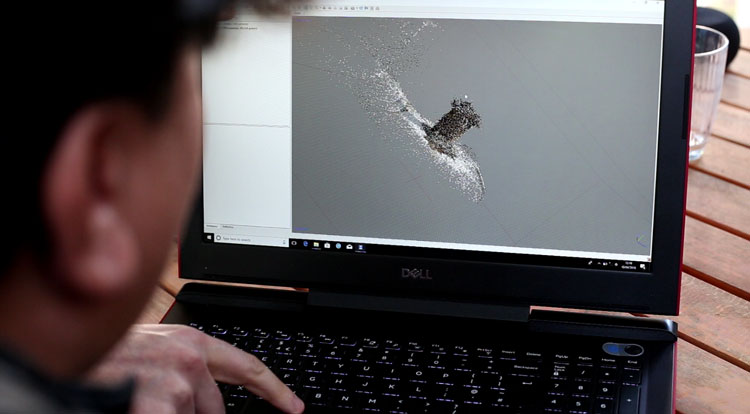 How reimagining our built environments can make people “healthier”