Netflix has announced the launch of its new documentary series, Abstract: The Art of Design.

Each episode looks to go “beyond blueprints and computers into the art and science of design”, says Netflix, exploring the creative processes of prominent designers from different sectors.

Other designers showcased include illustrator and graphic designer Christoph Niemann, stage designer Es Devlin, who has worked with artists ranging from Kanye West to Adele and the shoe designer behind Nike’s self-lacing trainers, Tinker Hatfield.

Abstract: The Art of Design will be available on Netflix from 10 February. 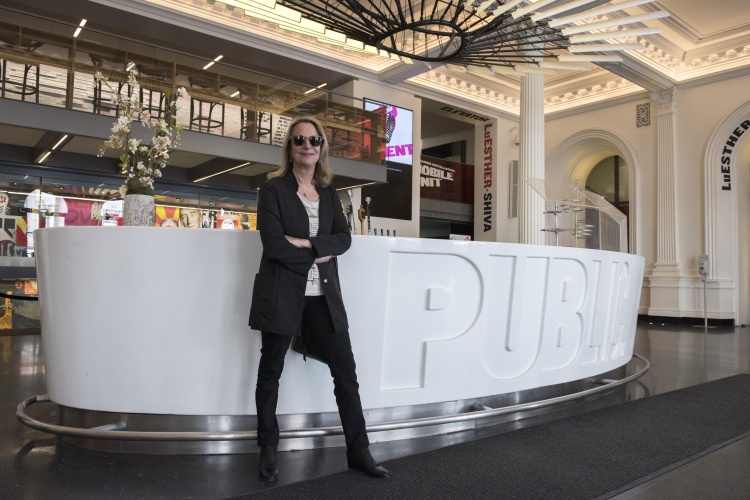 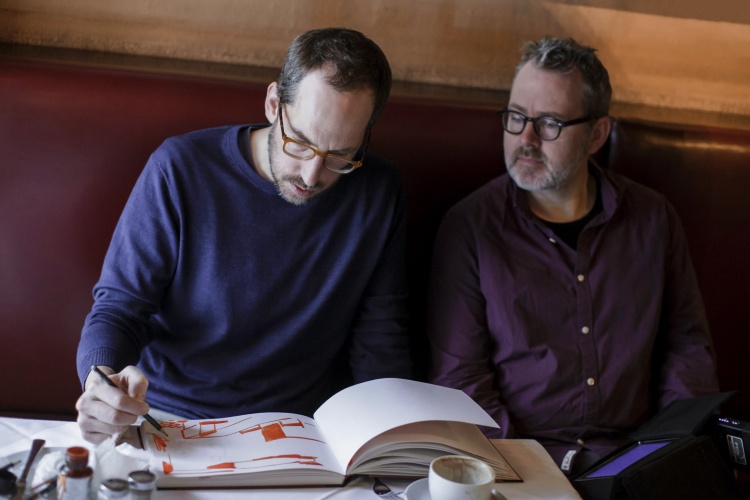 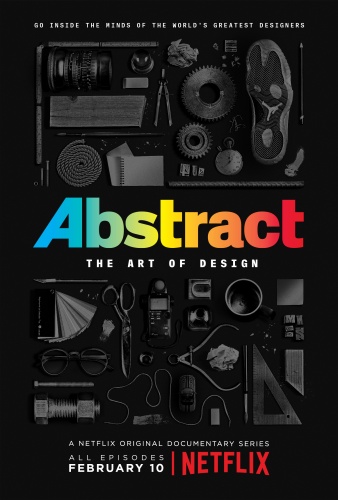 Theresa May focuses on STEM subjects in Government’s industrial strategy