Ralph Appelbaum Associates has designed a new permanent visitor experience for Lincoln Castle marking and celebrating the 800th anniversary of the signing of the Magna Carta.

The consultancy was brought in by Lincolnshire County Council in 2009 and has designed an interpretive exhibition explaining two historic documents, which have changed the course of British history – the Magna Carta and the Charter of the Forest.

When the Magna Carta was sealed in 1215 by King John, the Bishop of Lincoln Hugh of Wells was present and ensured a copy was sent back to the cathedral.

The RAA experience has been coloured by the connected themes of accountability, justice and power, which RAA director of UK operations Phillip Teft says “will help visitors to appreciate the timeless and powerful relevance of the principles that these historic documents set out”. 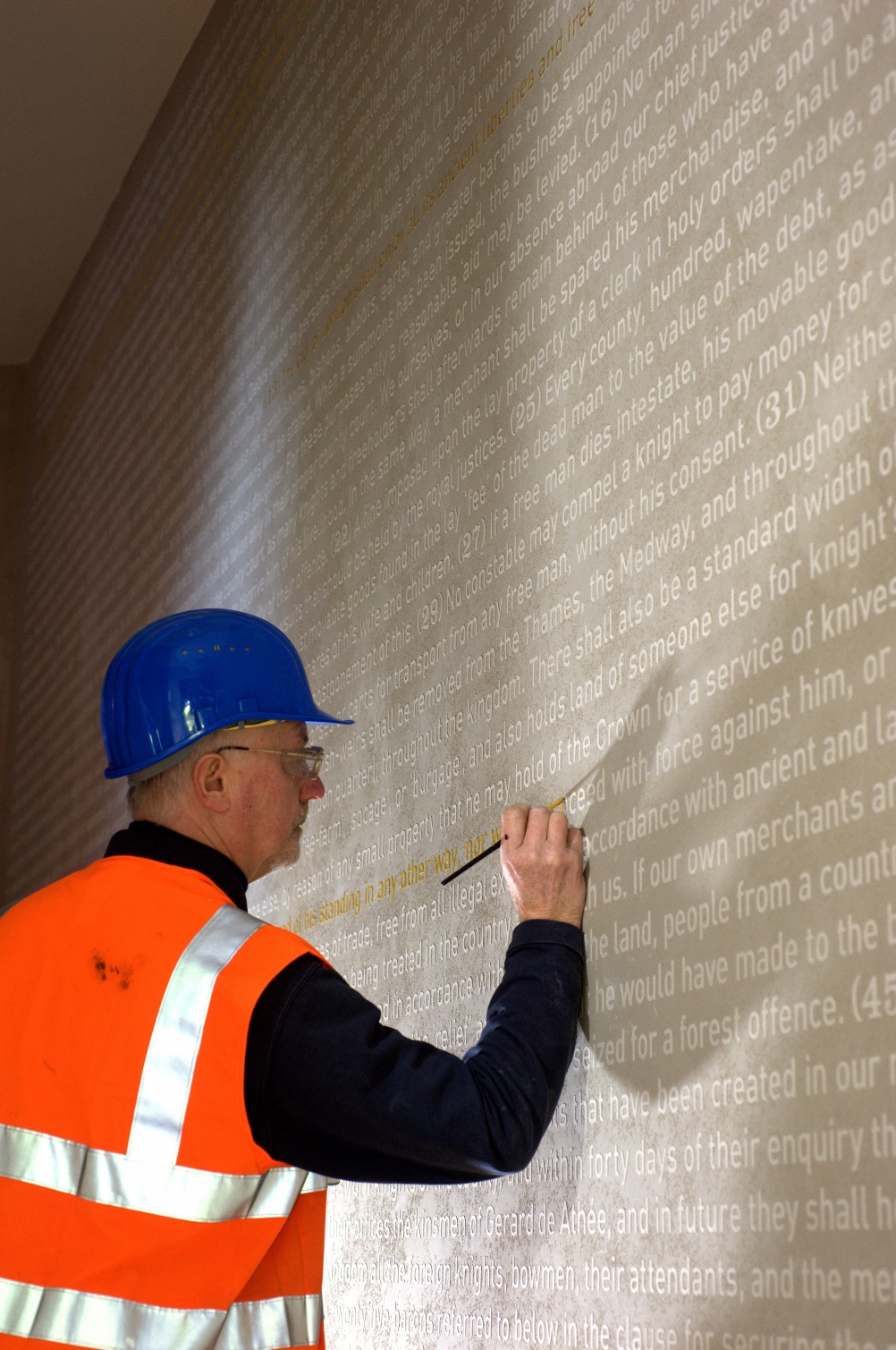 RAA project lead Patrick Swindell adds that that the exhibition is not divisible by these themes but rather they have acted as “content filters” for the RAA team, used as guiding principles and “reasons for telling stories”.

As visitors enter they are first introduced to the two-storey Great Charter Wall, a transcription of the Magna Carter carved into stone with gold lettering highlighting the four clauses that still stand in modern law today.

Next visitors descend into a 210º ‘Magna Carta in the Round’ cinema where they are taken through a series of films explaining the Magna Carta, the Charter of the Forest and their connection to Lincoln.

The films are split into two chapters and contain “live and animated content, including some historical reenactment and typographic content,” says Swindell.

Finally the exhibition ends with ‘a secure subterranean vault’ where Lincoln’s 1215 copy of the Magna Carta – one of only four copies in existence – sits with The Charter of the Forest and a third ‘guest document’ which will be rotated, borrowed from Lincoln Cathedral’s Archives and other national collections. 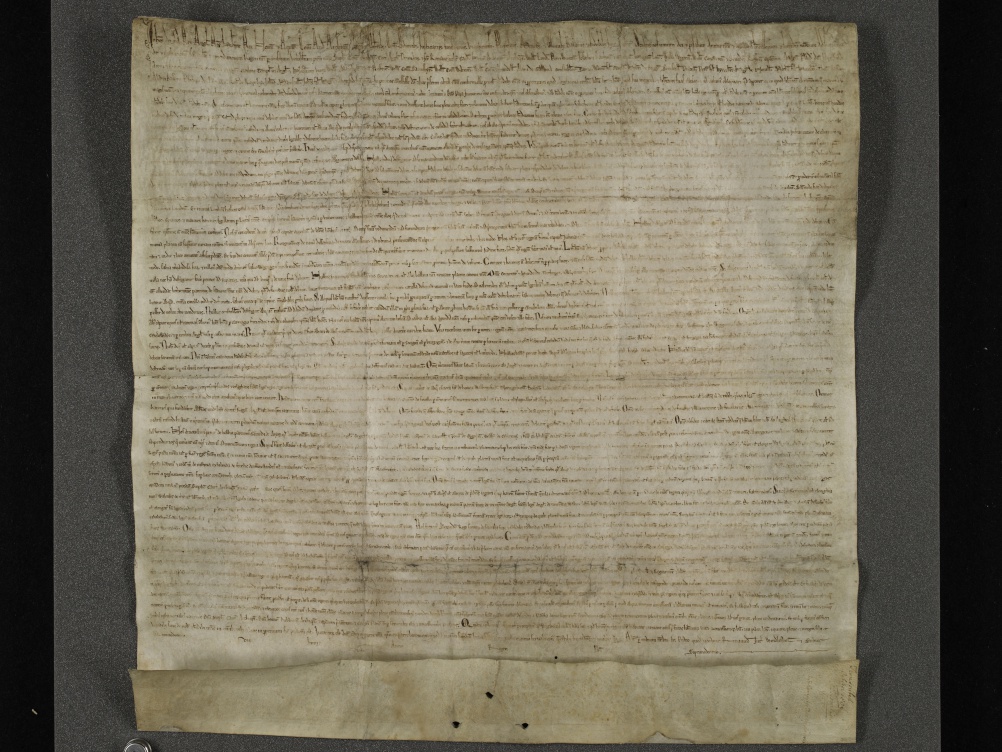 Sound artist Charlie Morrow has created a soundscape based on Georgian chants, which echoes around the space “enhancing its reverential and resonant quality”, according to RAA.

RAA says it has also developed a separate “interpretive tour” of the castle’s 19th century prison, which will allow visitors to “meet” wardens, matrons and governors, who will be brought to life through AV displays.

“Projections are triggered by visitors’ proximity and because the soundscape is 3D you hear people moving past you, which guides you into a room. When you enter a room there might be someone like a projected prisoner who tells you how long he’s been there,” the consultancy says.

Visitors can also walk into staff rooms where Swindell says furniture has been recreated but table-tops swapped out for touch screen surfaces.

“They become interactive desks where the interface unlocks the content from diaries. From these photographs fall out, they animate and you start to experience a mini-vignette”

In the governor’s room windows have been turned into a “switchable foil” so that they can change from clear to frosted when the governor is projected onto them.

A soundscape by Morrow of shuffling footsteps, low voices, doors closing and keys jangling will fill the atrium while cells in both the male and female wings of the prison have been recreated in detail to communicate the sparse experience of prison life. 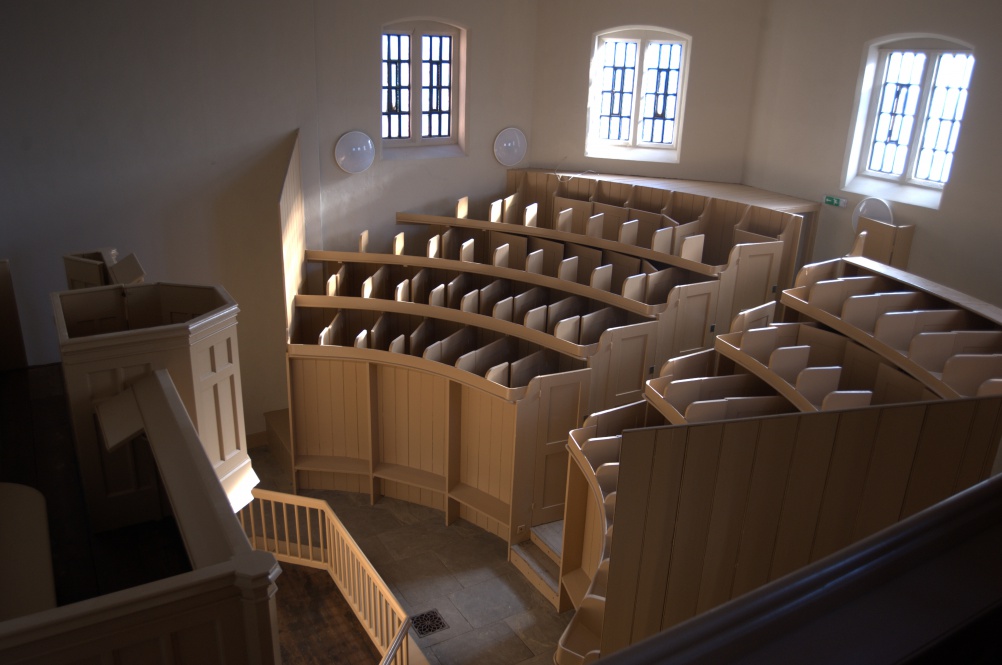 The prison also contains the only remaining Separate System prison chapel in the world and it retains the original compartmentalised wooden pews.

Here the soundscape is directional, “so it sounds like the chaplain is delivering a sermon to you and then to the next person in turn. It’s as though he’s turning his head while speaking but you can’t see him”

Across the entire Lincoln Castle site RAA has used design to try and orientate visitors, highlight views across the city from the castle walls.

Lincoln Castle Revealed opens to the public on 1 April. 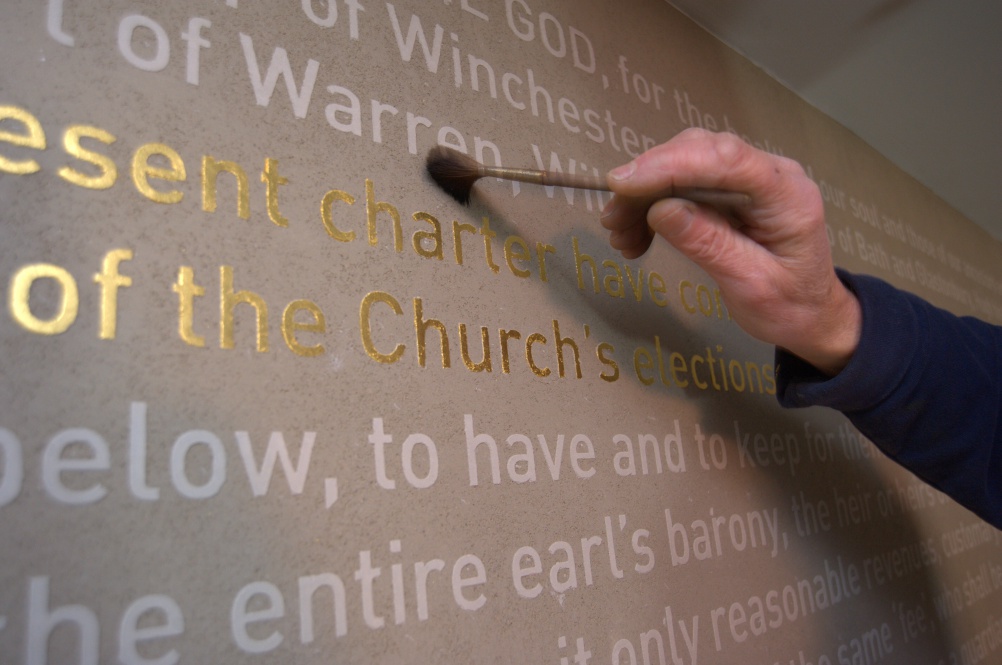 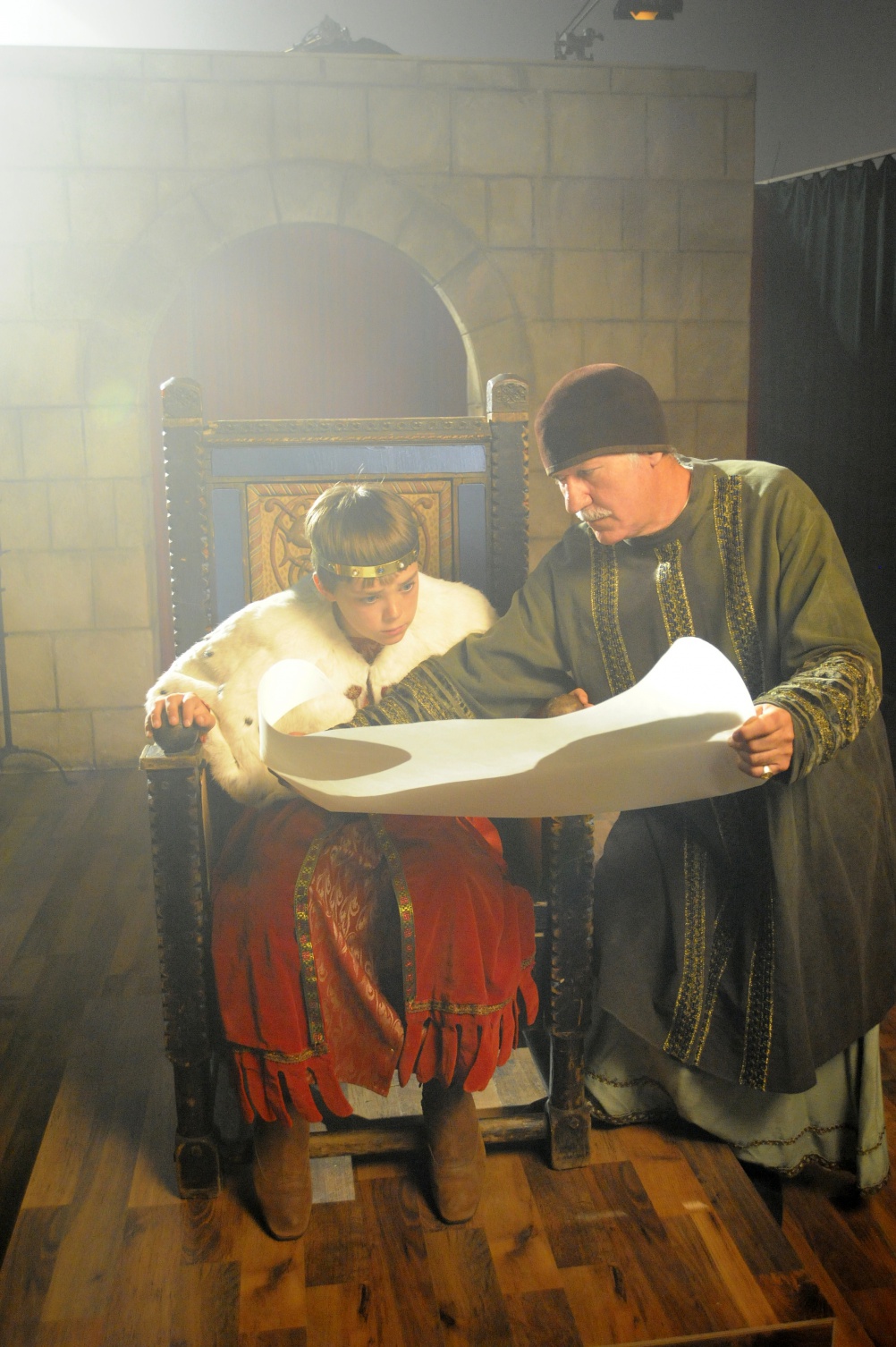 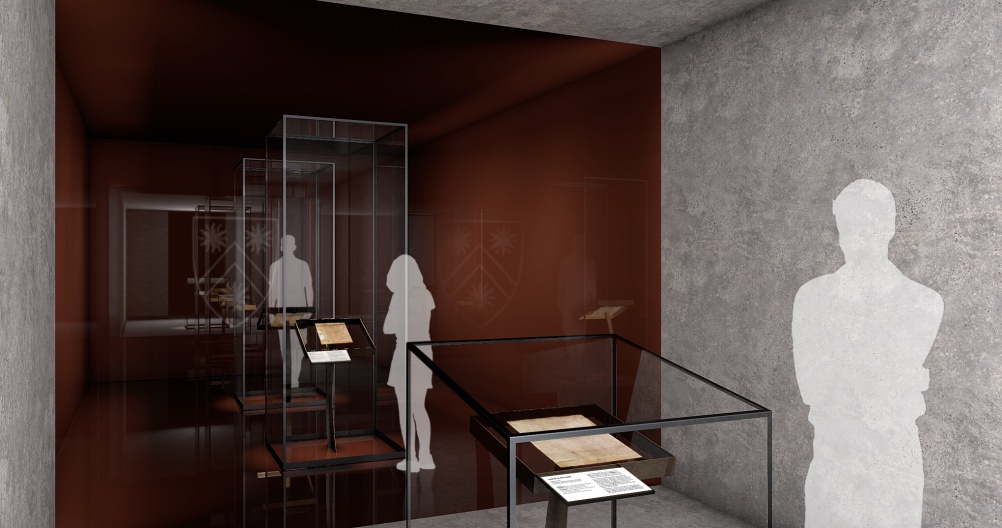 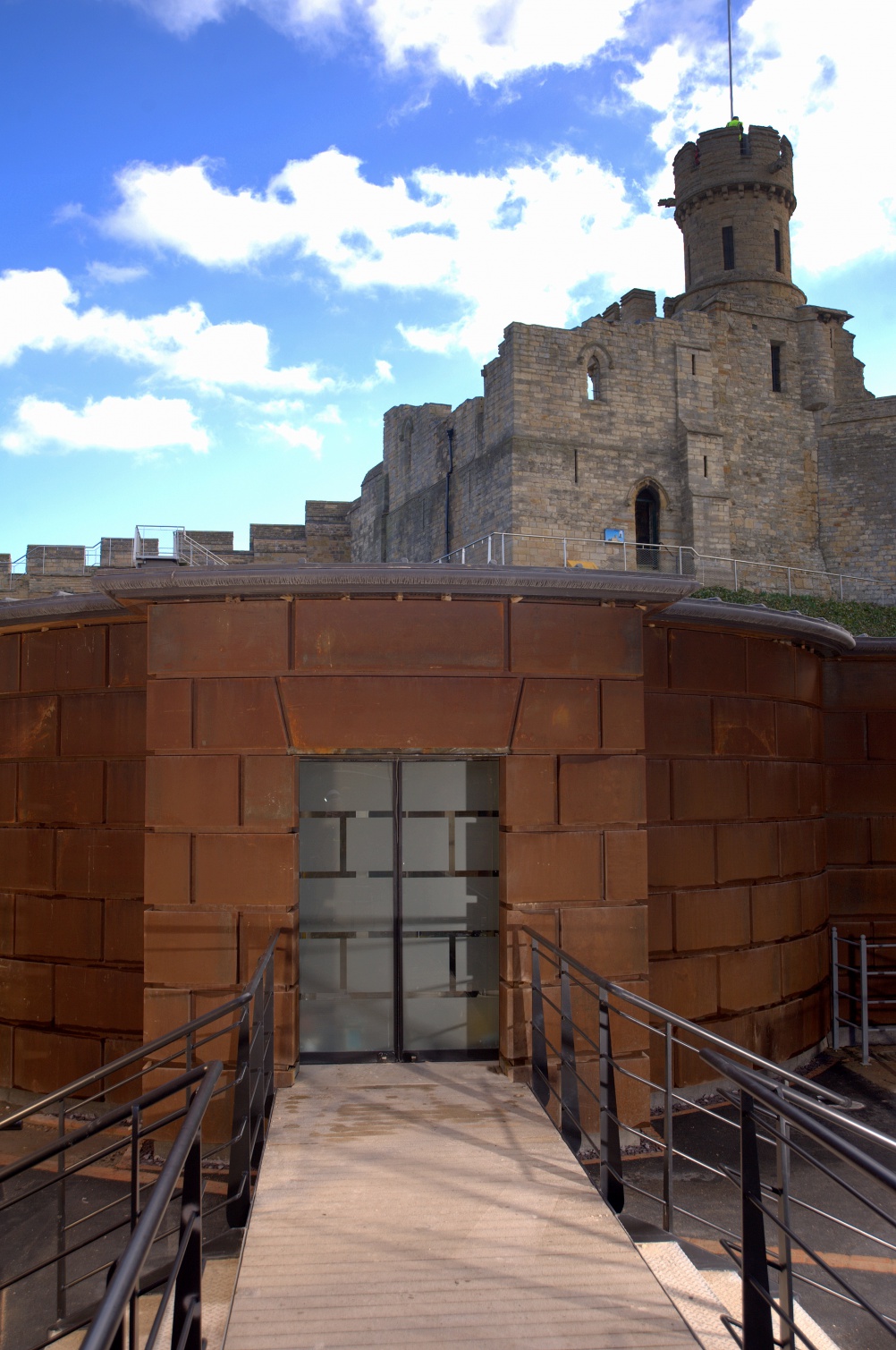 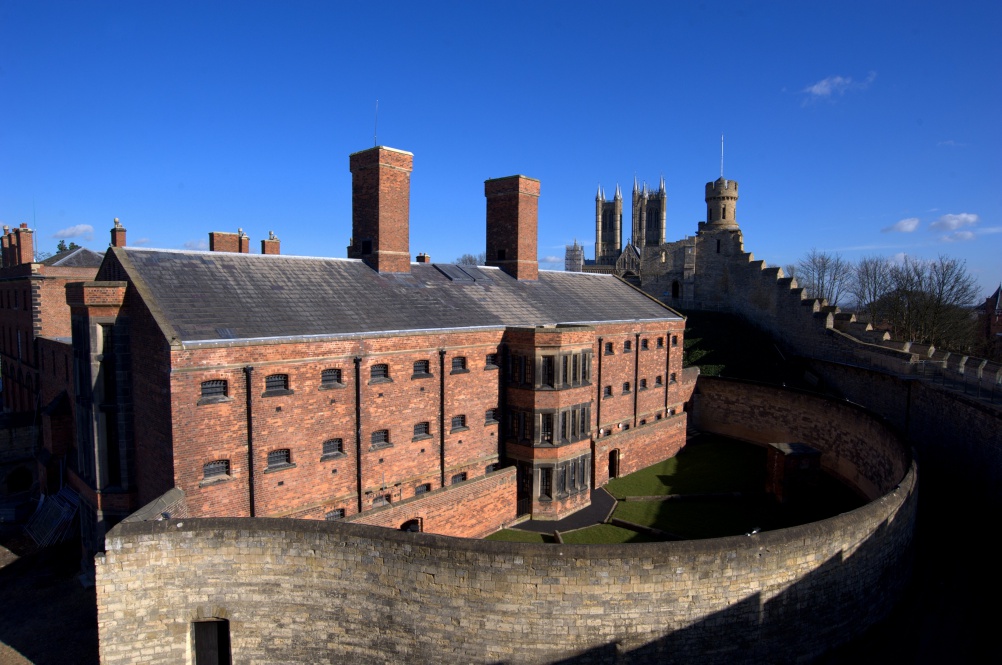 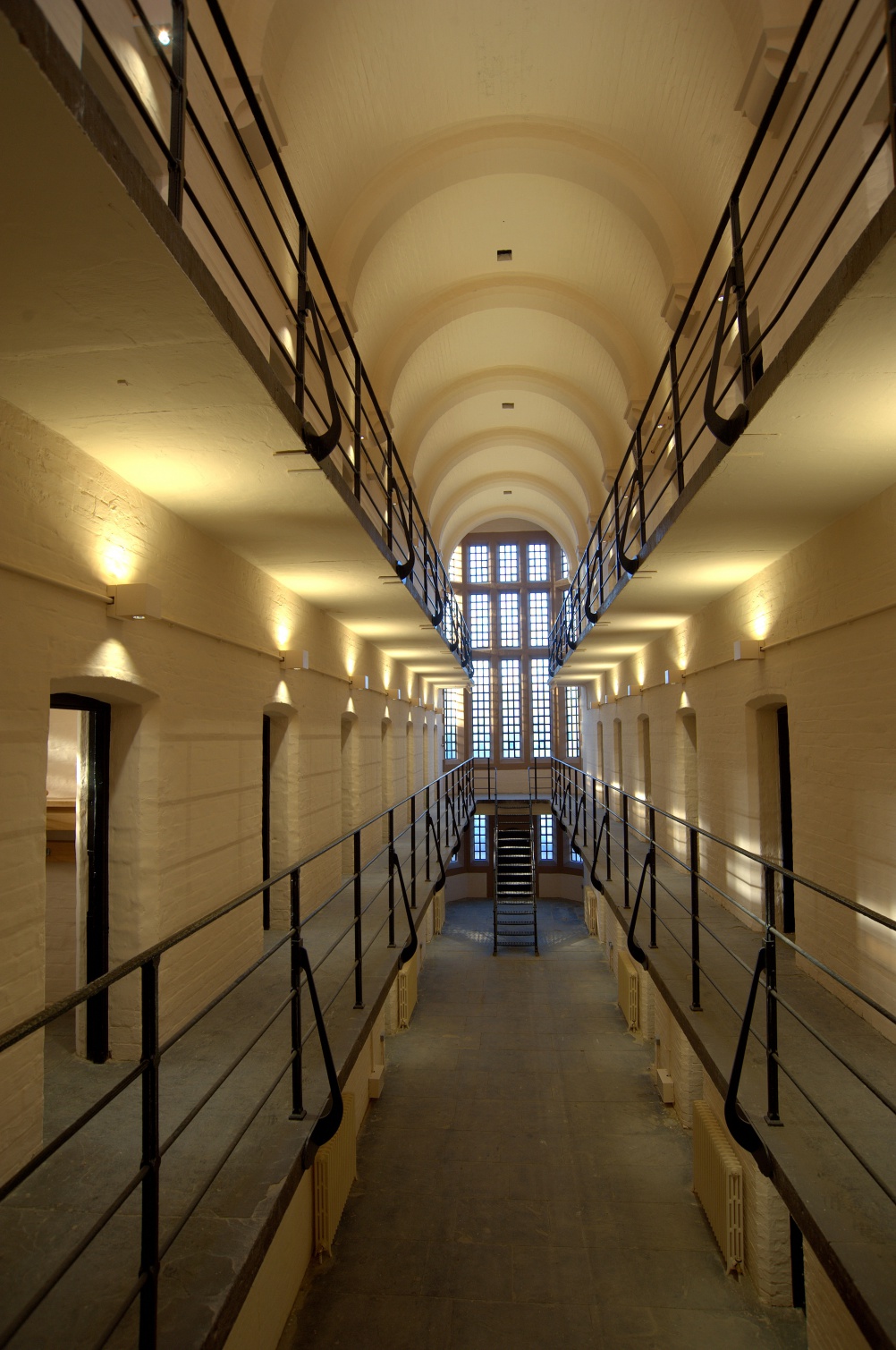 Flexible seating and lightweight designs – are these the trains of the future?