The brewery, in Florida, USA, has teamed up with We Believers to create the world’s first, fully edible six-pack ring to hold beer cans, which is made of spent grain from the brewing process.

The concept was devised in response to research by Greenpeace, which reveals that 80% of sea turtles and 70% of sea birds are ingesting or becoming tangled within dangerous plastic waste dumped in the oceans. 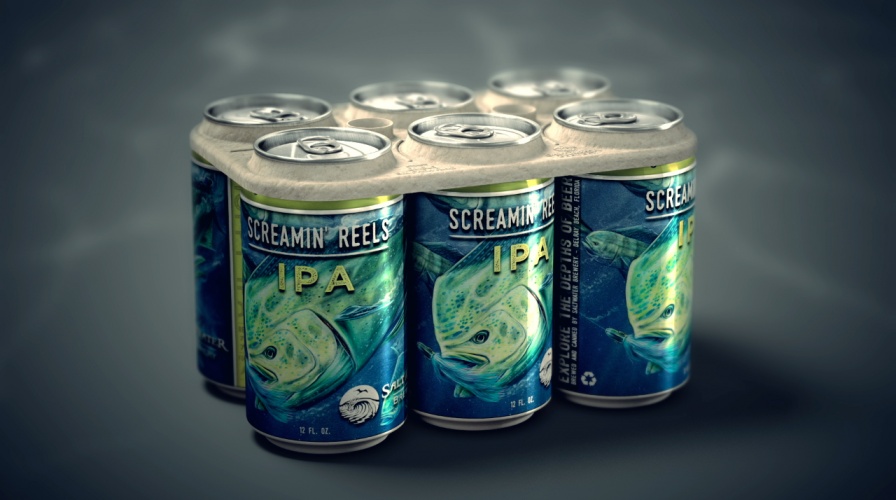 The project began in February 2015, when Saltwater Brewery were approached by We Believers with an idea for environmentally safe packaging.

The teams then discovered that by-products of the brewing process, including wheat and barley, could be used to make completely digestible packaging.

Saltwater Brewery president Chris Gove says: “Typically leftover grain is discarded after use or distributed to local farmers. We realised that using spent materials was a more efficient and stable process than retrieving seaweed from the ocean.” 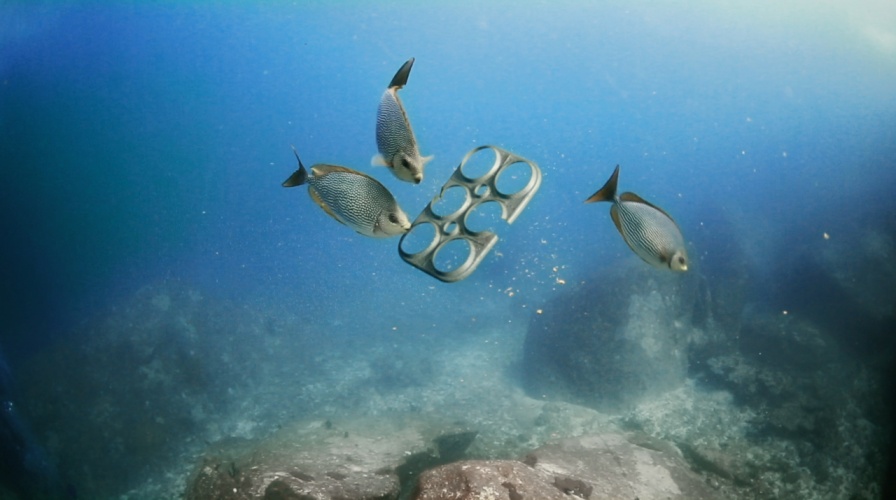 The design for the six-pack rings was visualised by Entelequia Inc.

The company 3D-printed a test batch of 500 holders, before progressing to aluminium moulds for the brewery’s flagship product, Screamin’ Reels IPA.

The six-packs rings can biodegrade within three months, and the digestible materials were tested in partnership with a team of marine biologists.

While the edible holders are still more expensive to make, the brewery hopes that other beer producers will adopt the concept.

Saltwater Brewery is currently implementing larger scale machinery and hopes to increase its current output to 400,000 cans of beer per month.