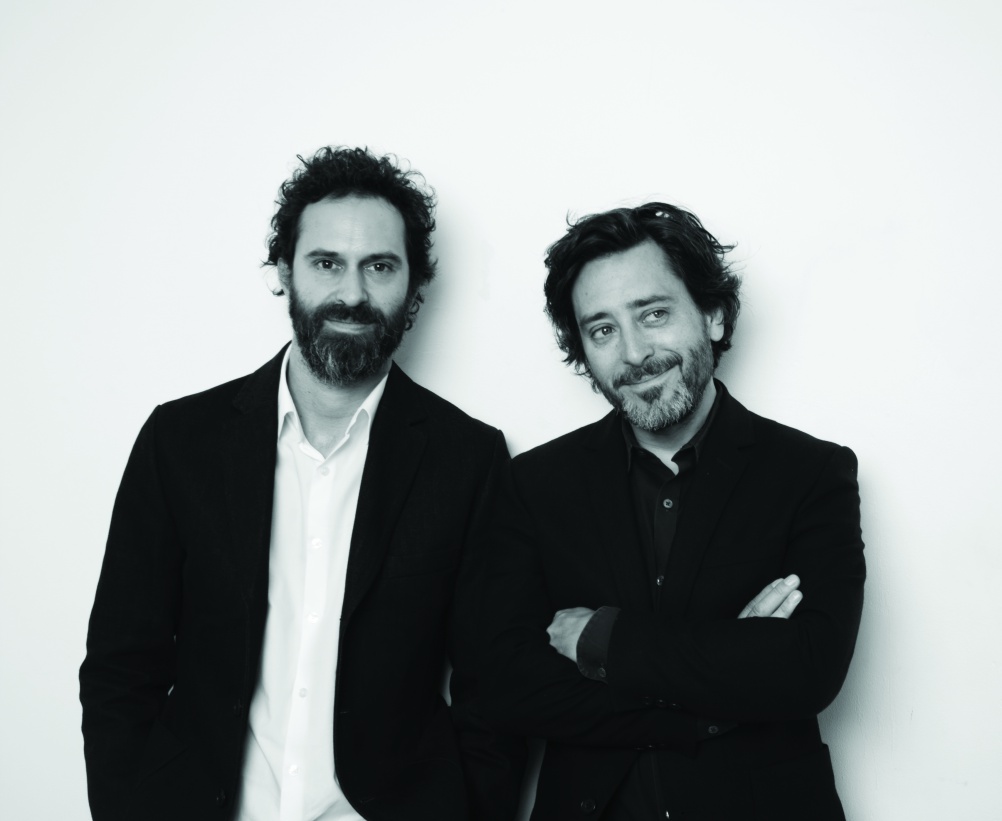 Internationally acclaimed designers Edward Barber & Jay Osgerby founded their London-based studio in 1996. Their diverse body of work spans industrial design, furniture and sitespecific installations as well as limited-edition pieces. Public commissions include the London 2012 Olympic Torch and projects for the Royal Mint. The duo are currently working with leading global manufacturers Knoll, Vitra, B&B Italia, Cappellini, Venini, and Flos. Their work is held in permanent museum collections around the world at the V&A and Design Museum in London, Metropolitan Museum of Art, New York and Art Institute of Chicago.

In 2001, Edward and Jay established architecture and interior design practice Universal Design Studio, and in 2012 they founded Map, specialising in research and strategy-led design. In 2007, they were awarded Royal Designers for Industry by the Royal Society of Arts and in 2013, they were each awarded an OBE for their services to the design industry. 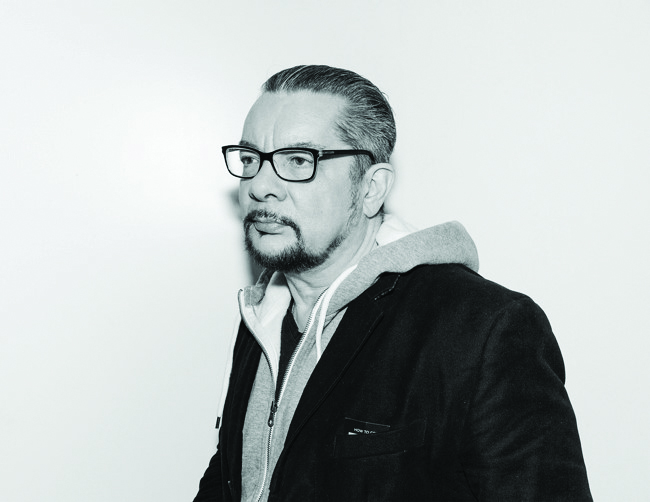 Over the last three decades, Neville Brody has established himself as one of the world’s most prolific, innovative and influential designers. He has consistently produced inspirational work that pushes visual boundaries, breaks new creative ground and is admired by a diverse audience.

A renowned typographer, art director and brand strategist, Brody is a hands-on practitioner working with a diverse roster of clients from global corporations to local businesses. Alongside his studio work as CEO and founding associate of his practice, Brody Associates, he is also a passionate voice in the design community, an educator (Dean of the School of Communications, Royal College of Art) and a spokesman for counter-culture in the creative industries. 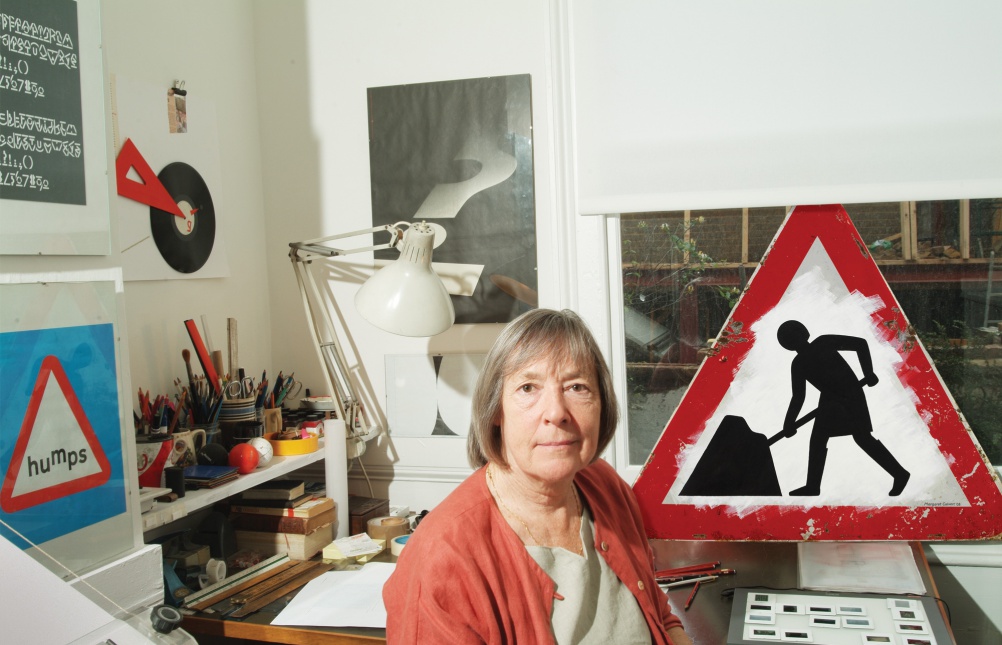 Best known for her work with Jock Kinneir on the design of Britain’s road signs, Margaret Calvert is a Royal Designer for Industry. Her more recent projects include advising the UK government on the design of their website, and A2 on their lettering for Moscow’s Metro, having just completed a digital font with Henrik Kubel of Transport lettering, which was designed in the 1960s. This has now been adopted as the official typeface for the UK government’s website.

Margaret has had a long association with the Royal College of Art, having taught there part-time from 1966 to 2001. She is also a member of the Alliance Graphique Internationale. 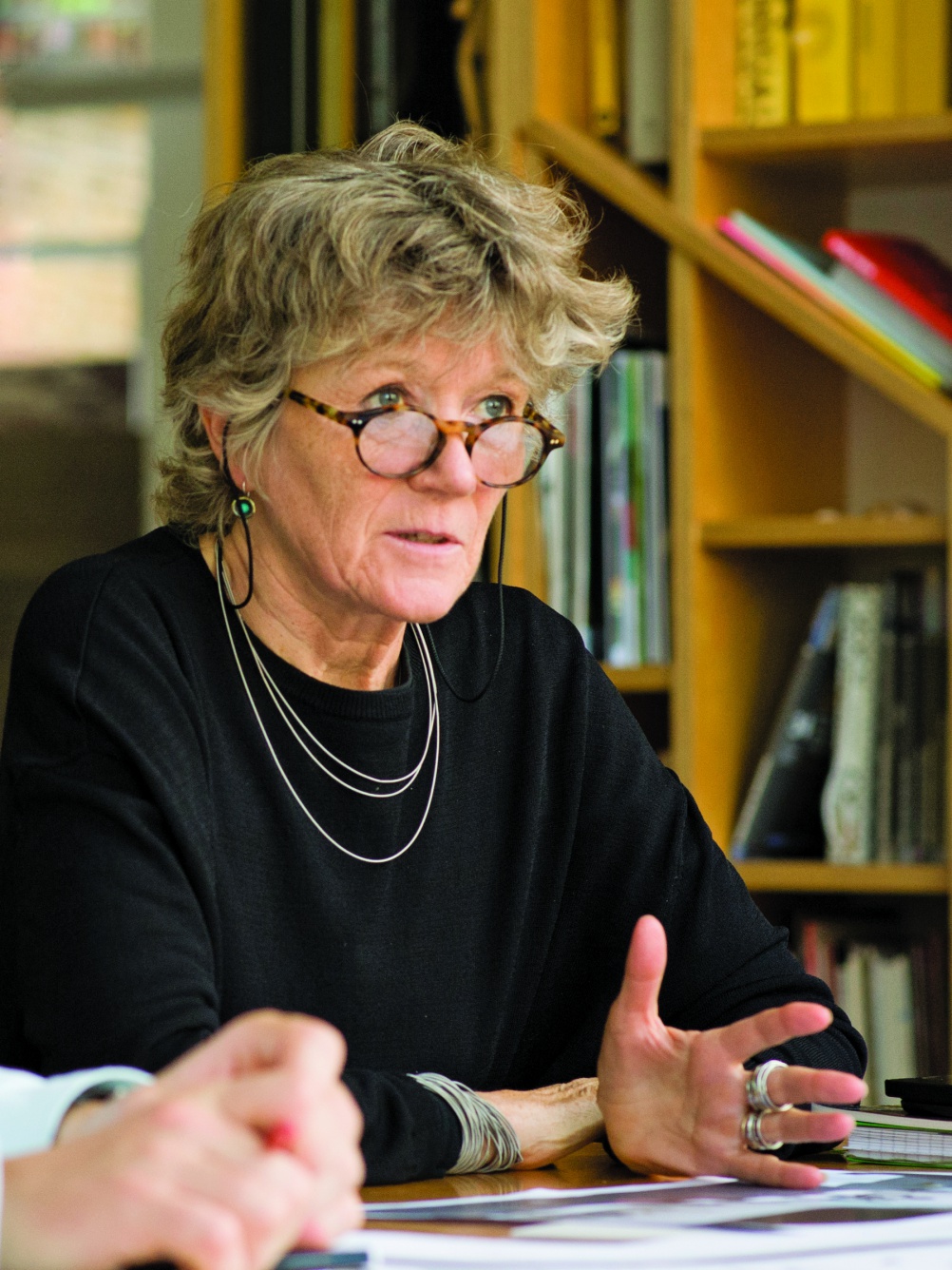 Trustee of the Charleston Trust, Dinah Casson set up her design practice in 1970, and her partnership with Roger Mann in 1984 – forming Casson Mann. Since 1992, Casson Mann has focused most of its work on the design of museums and exhibitions. These have ranged from the object-based British Galleries at the V&A and the Great North Museum in Newcastle, through to the highly technological Churchill Museum in the Cabinet War Rooms at the Imperial War Museums.

Recent projects include the Nelson Navy Nation gallery at the National Maritime Museum, and the First World War galleries at the Imperial War Museums. During the last six years, the practice has designed projects in the UK, US, Russia, Italy and France, where two new museum projects will open next year. Casson Mann’s work has been published extensively and has won numerous awards. 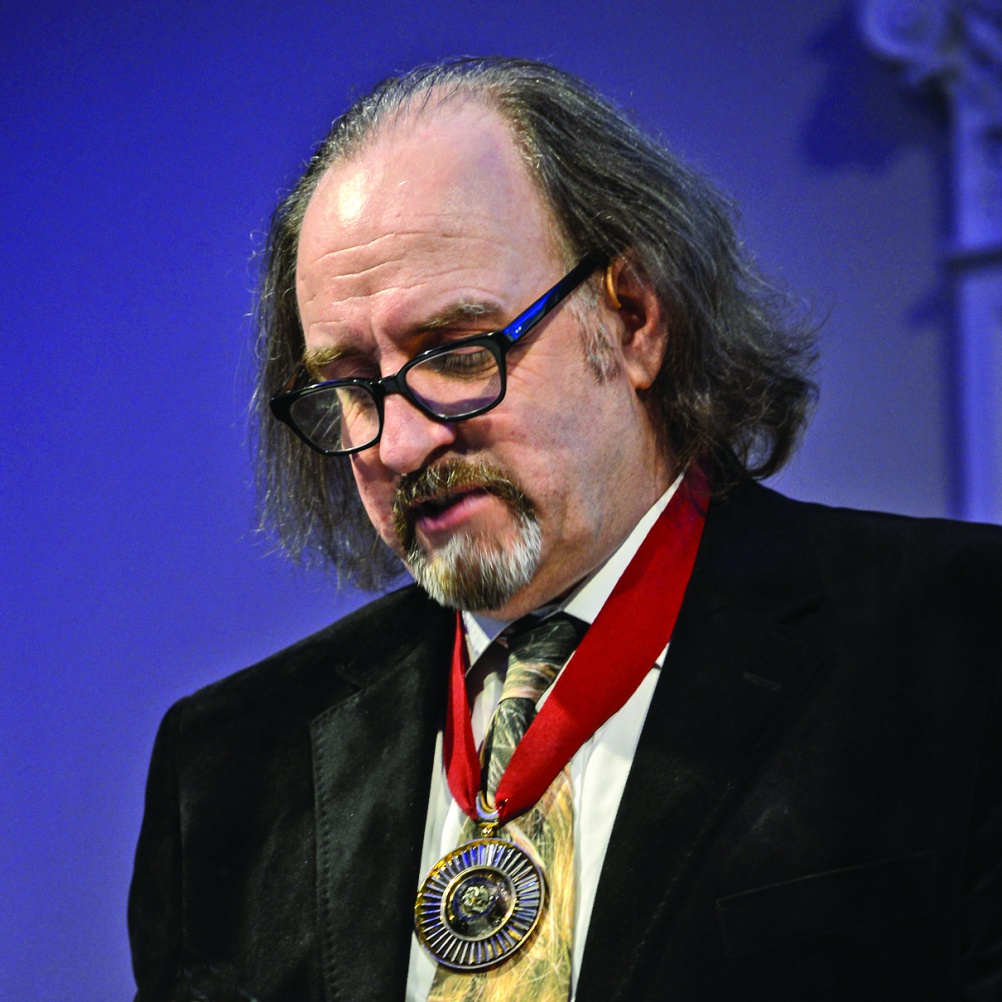 Creative director at Images&Co, Malcolm has earned a global reputation for his infl uence on graphic design and popular culture since 1977. He is particularly noted for his commitment to design education and the creative industries.

Having established AMX in 1994, one of the first digital agencies in Shoreditch, he became the first Royal Designer in “new media” and was elected Master of the Faculty in 2013. He is an Ambassador for Manchester School of Art and co-curator of Design Manchester. 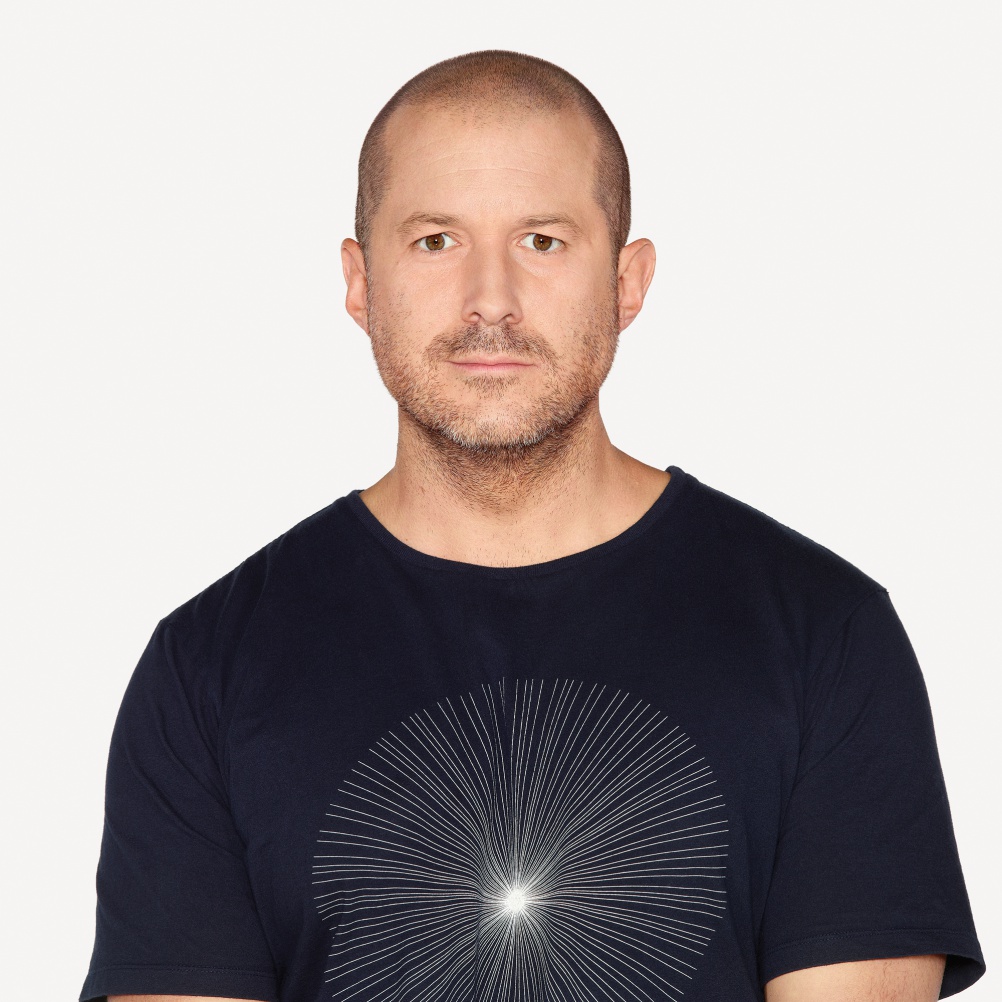 Apple’s chief design officer, Sir Jonathan Ive is responsible for all design at Apple, including the look and feel of Apple hardware, user interface, packaging, major architectural projects such as Apple Campus 2 and Apple’s retail stores, as well as new ideas and future initiatives. Since 1996, Jonathan has led Apple’s design team, which is widely regarded as one of the world’s best.

He holds over 5,000 patents and has been recognised with numerous design awards, including the Design Museum London’s first Designer of the Year in 2003, the D&AD President’s Award in 2005 and the Cooper-Hewitt National Design Museum’s Product Design Award in 2007. 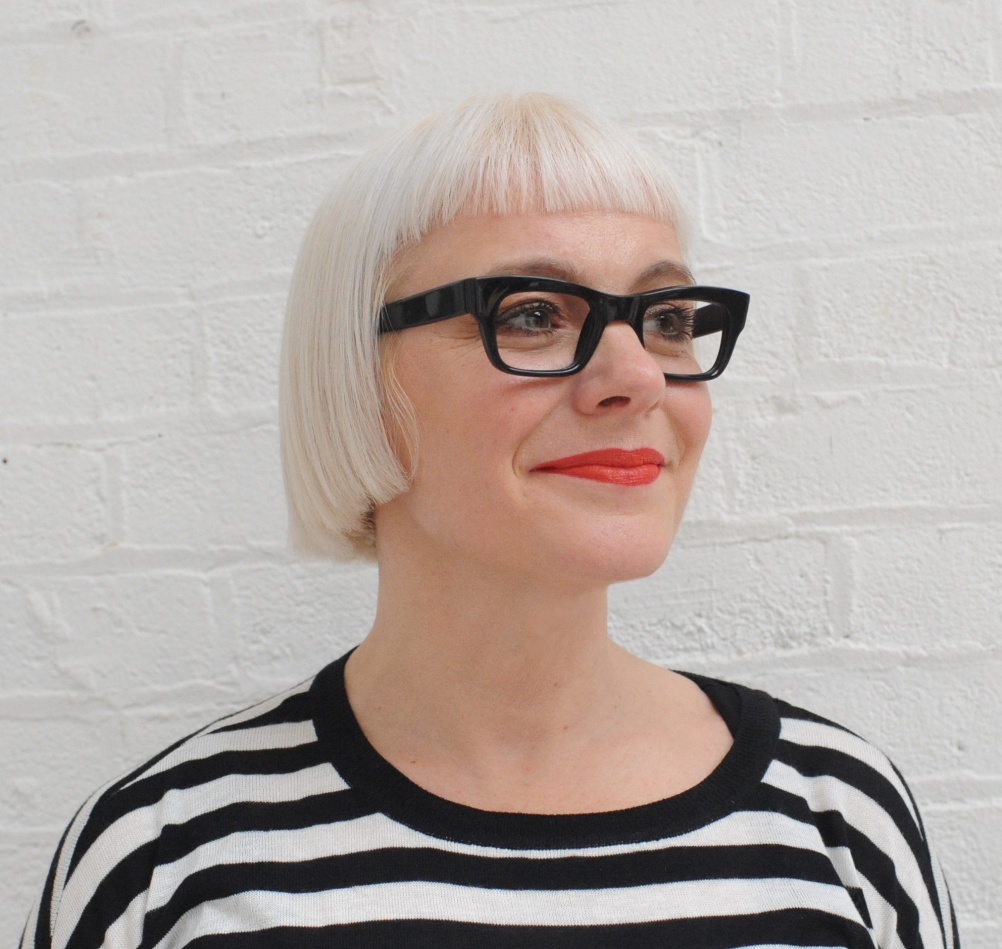 Morag’s work is characterised by an engaging boldness, through which she creates specific, local responses to the audience that will see and experience the design. Her most recent project, MIRAR – an installation in Zócalo Square, Mexico City – was intended to get people to look at their everyday surroundings in a fresh way. Last summer, Morag designed and built The Temple of Agape with Luke Morgan for the Southbank Centre’s Festival of Love.

Her projects range from Zynga headquarters in San Francisco, to the Royal London Hospital in Whitechapel. Her projects have been nominated for and won many awards, including the Movement Café, which won a Design Week Award and the FX Award for Best Public Space Scheme. 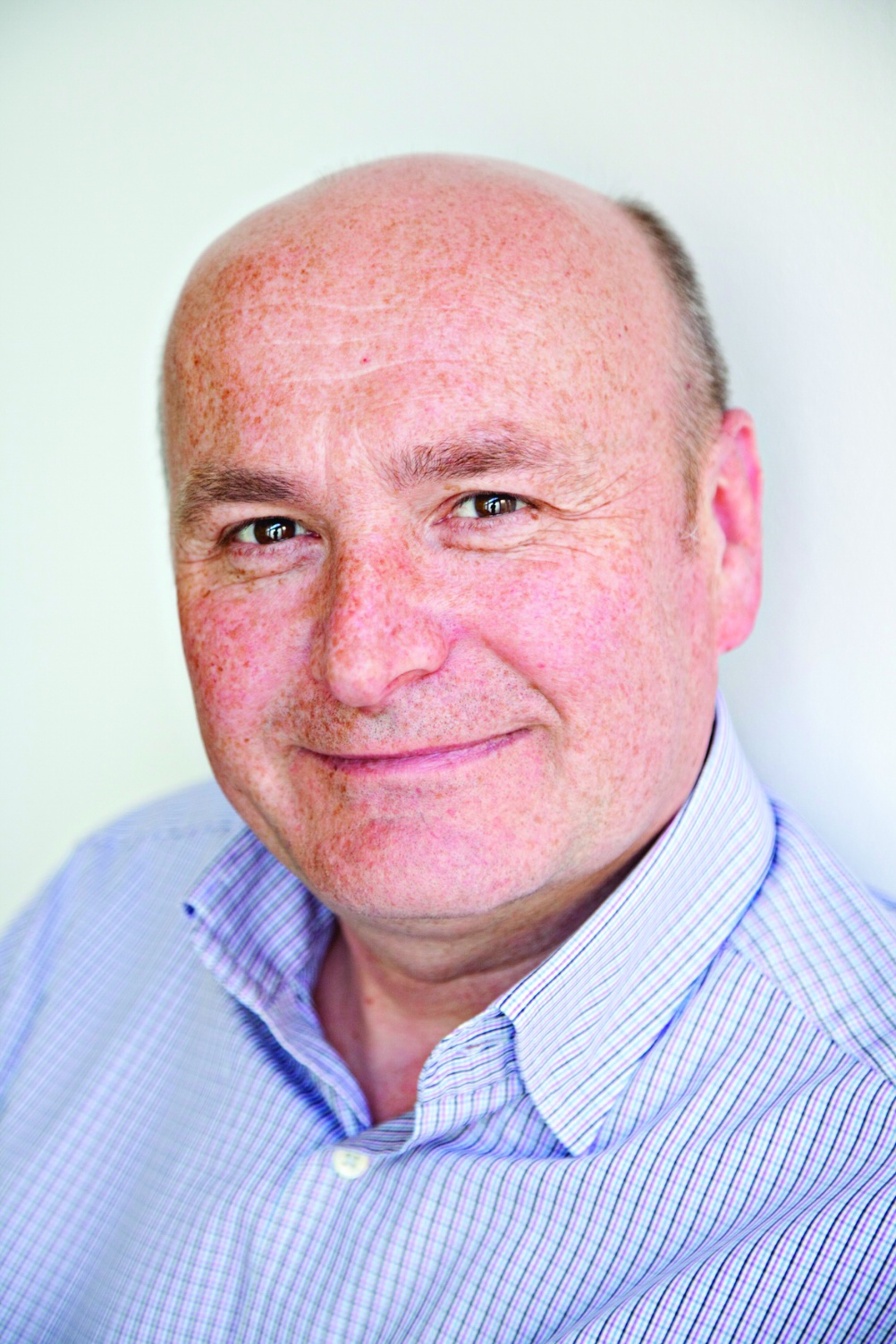 Beyond his achievements as a designer, Paul Priestman is co-founding director of PriestmanGoode and global creative director of CRRC Sifang, one of the world’s largest rolling stock manufacturers. His work spans the breadth of industrial design from products to the New Tube for London, high speed trains, hotels and aircraft interiors.

For over 25 years, the guiding principle in Paul’s work has been his belief that design is not just about styling, but about making things better. This approach has led his studio to win a host of prestigious awards, including the Queen’s Award for Enterprise, the DBA Design Effectiveness Awards, the Future Friendly Award for Sustainable Design Innovation and numerous travel and transport awards around the globe. 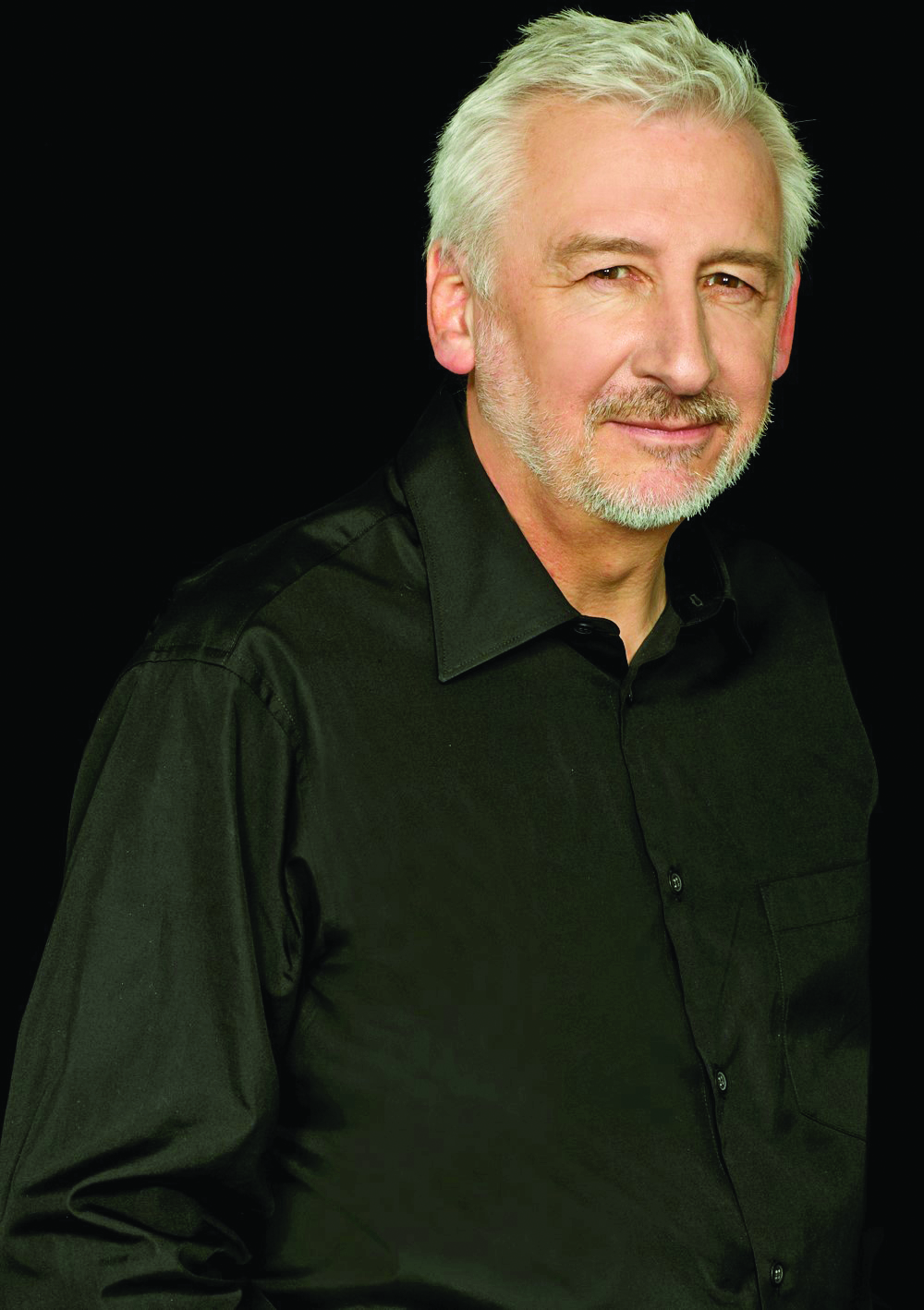 Co-founder and chairman of London Design Festival, John Sorrell is a UK Business Ambassador, appointed by successive prime ministers to help promote Britain’s creative industries abroad. John co-founded the Sorrell Foundation with Frances Sorrell (neé Newell) in 1999 and they also run the National Art&Design Saturday Club. He is chairman of University of the Arts London and is founder and chairman of the Creative Industries Federation. He has recently co-founded the London Design Biennale.

John was appointed CBE in 1996, was awarded the Royal Society of Arts Bicentenary Medal in 1998 and holds numerous honorary fellowships and degrees. John was awarded a knighthood in the 2008 New Year Honours List for services to the creative industries.