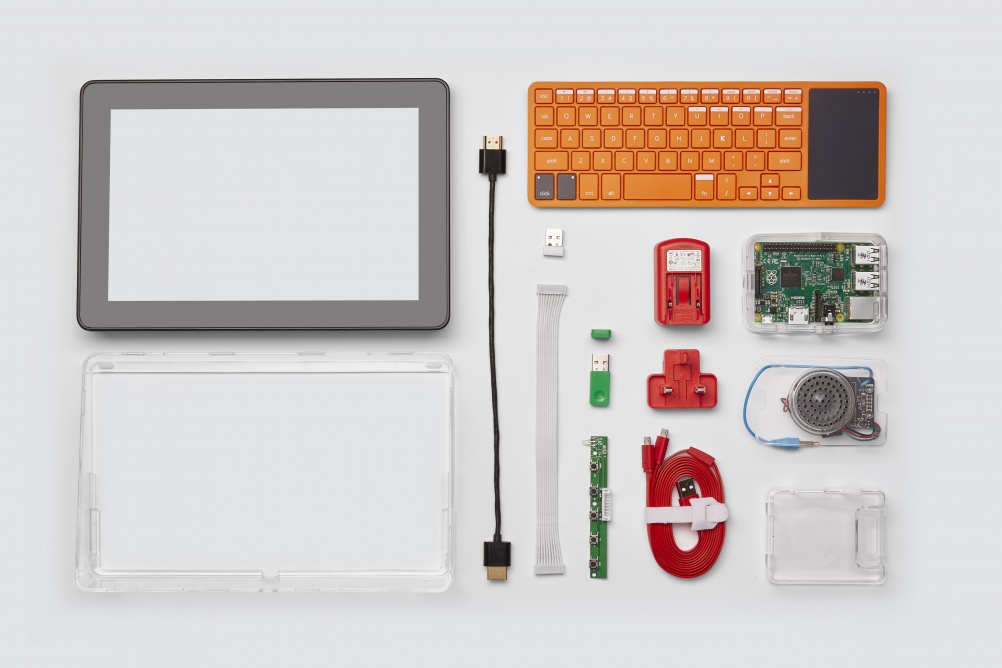 Map has designed a build-your-own monitor for Kano the DIY computing company which encourages children to learn how computers work by building their own.

Kano launched its computer kit in 2013, turning to Map for design. This core product is a kit of parts powered by Raspberry Pi, which also encourages learning through coding.

Map has now been engaged by Kano again, this time to design a modular high definition screen, which children can learn to build on their own.

The DIY strategy is the same as the previous product and it has been designed so that children can learn what each component is, what its function is and how it contributes to making the screen work.

The screen is comprised of an LCD display panel, a display driver circuit board housed under a transparent window, and a button board for adjusting display settings.

Children make the wire connections themselves and are lead through the process through an illustrated picture book.

The keyboard slides into the back of the screen when not in use, creating a place to store the power block and cables.

Map director Jon Marshall says: “Since the original Kano Kit launched, a screen has been the number one request from the Kano community.

“We’re proud to have created something that not only integrates beautifully with the Kano Kit, providing organisation and portability but also deconstructs the elements of a screen allowing users to build it themselves and learn about the technology.” 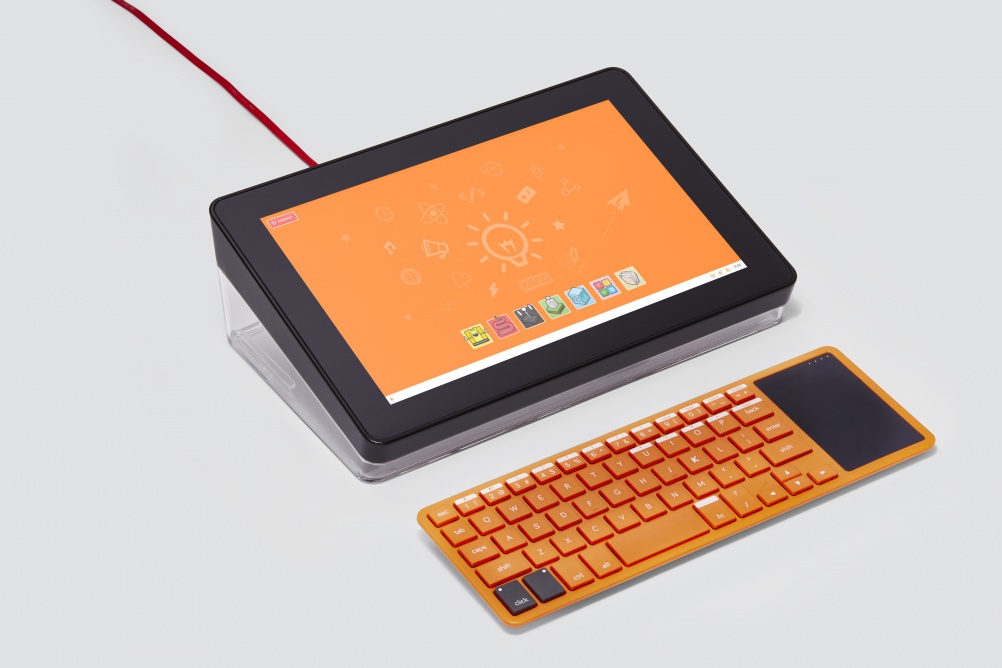 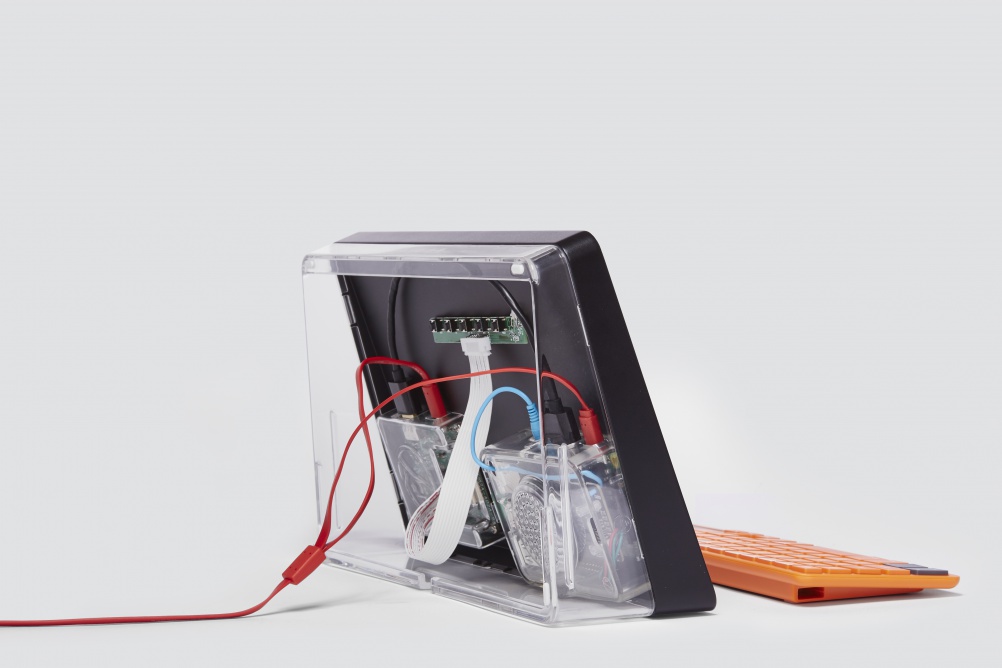 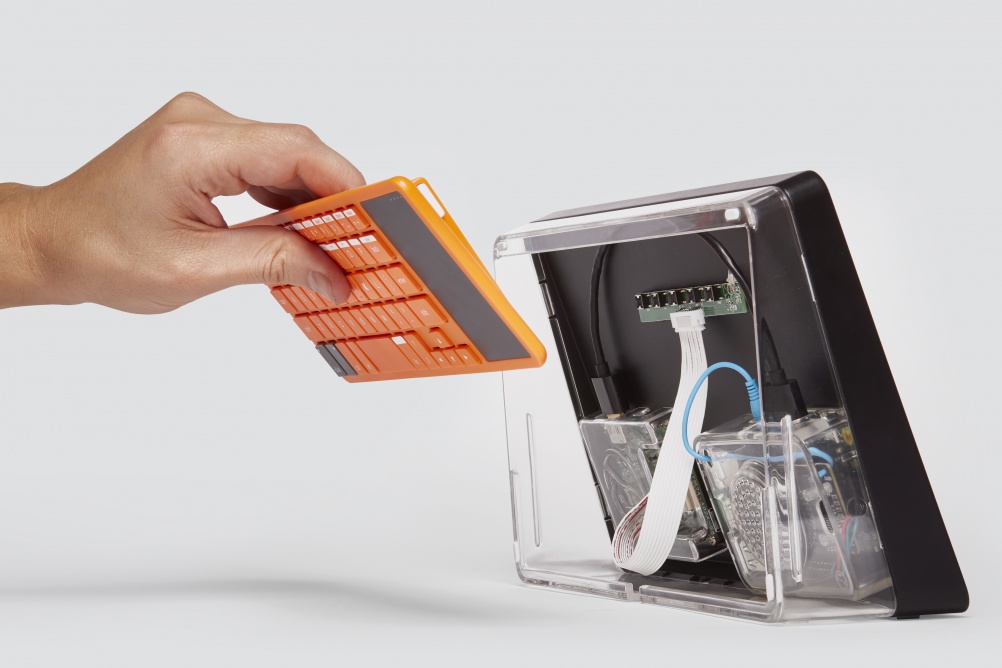 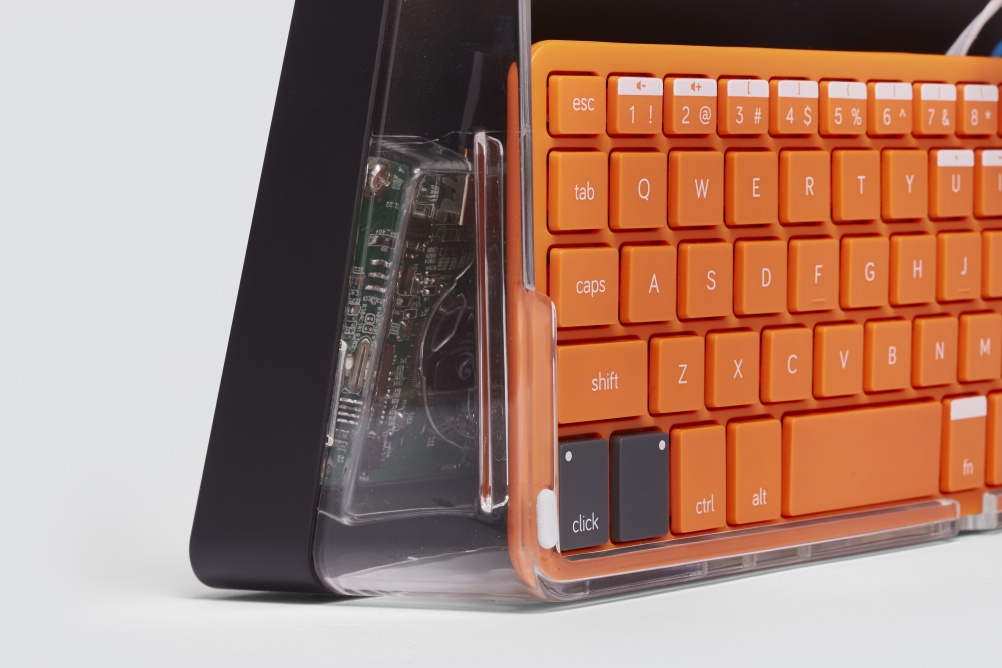 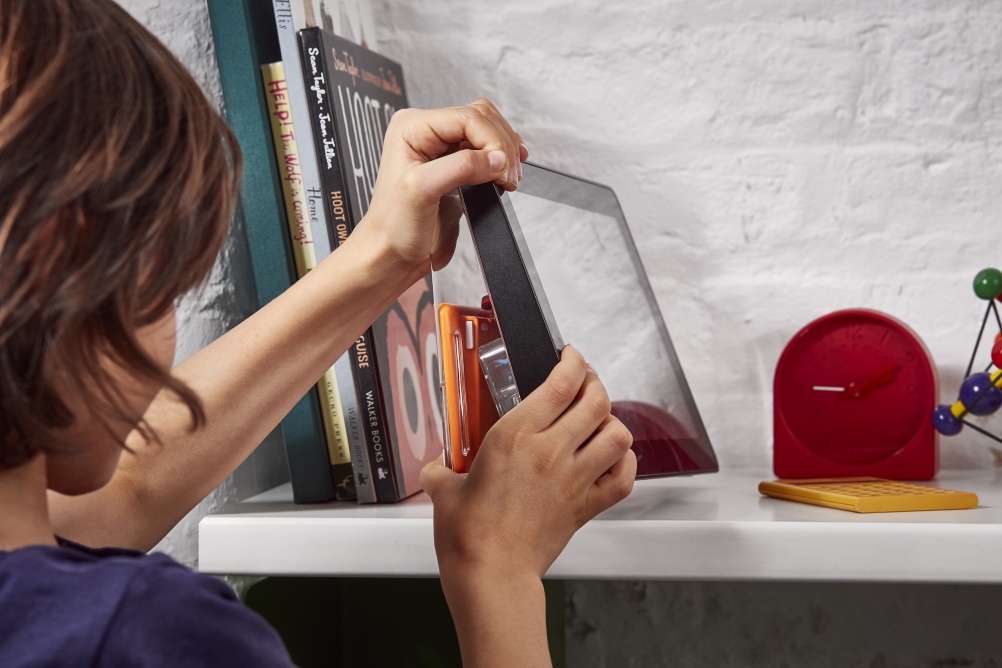