A new film and visual culture journal dedicated to Black, Brown, Indigenous and other artists of colour has launched.

Seen is the creation of BlackStar Projects, the production organisation behind BlackStar Film Festival, an annual event celebrating the visual and storytelling traditional of “the African diaspora and global communities of colour”.

This month is the inaugural issue of Seen, which has been designed by Haitian-American Oslo-based graphic designer Jelsen Lee Innocent and edited by BlackStar artistic director and CEO Maori Karmael Holmes. 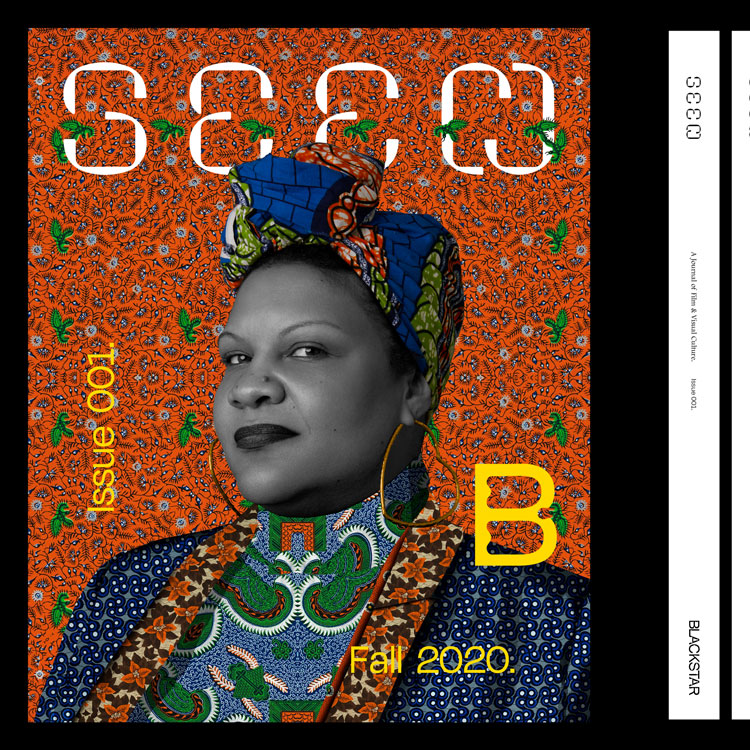 “Understanding the whole point of Seen”

Innocent was initially brought onboard the project to design Seen’s logo. The letters in the wordmark and masthead are comprised of a “disjointed anatomy”, he tells Design Week.

Each letter also intentionally features “a lot of empty space”. This gives the logo a sense of modularity, Innocent says, and this approach is extended and applied throughout the editorial design.

While Innocent was later invited to design the whole of Issue 001, the initial focus on just the logo was fortunate, he says.

“The marque is the thing that will remain unchanged throughout and the process of creating it meant understanding the whole point of Seen,” he says. 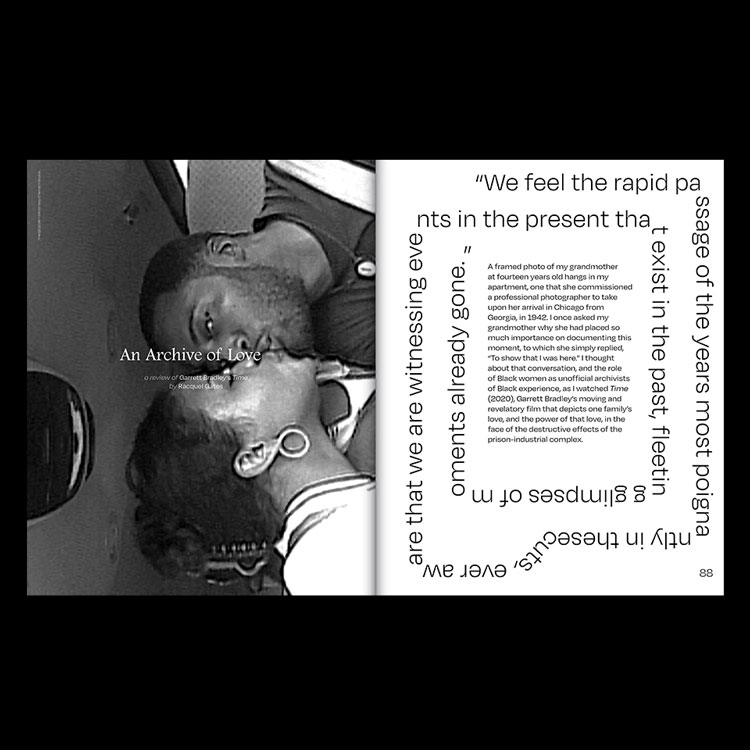 “Many different perspectives needing to be expressed holistically”

The journal itself will include essays, reviews, interviews and original pieces of art and photography. Issue 001 features, among others, an essay from Heitor Augusto on queer Black Brazilian cinema, a look inside painter Amy Sherald’s Jersey City studio and an unproduced short script by Terence Nance.

Innocent says it was a “fun challenge” to establish an editorial architecture that paid due attention to the diversity of thought and content found in Seen. 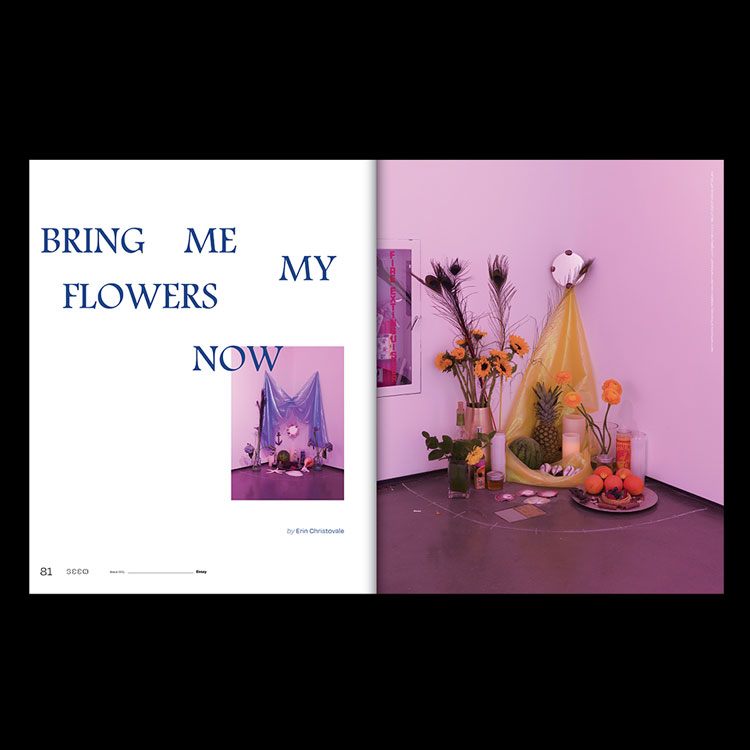 “We had many different perspectives needing to be expressed holistically,” he says. “Obviously certain decisions, like deciding on just two typefaces, was a good place to start making things feel cohesive.”

Typography was a key tool Innocent used to express ideas in each article, he says. He adds that Seen’s position as a visually-led publication – as decided upon by the editorial team – was helpful in this too.

“The photography gave a lot of direction,” he says. “I wanted to prioritise the imagery where I could and give it and the text enough space so people could comfortably float through the journal.” 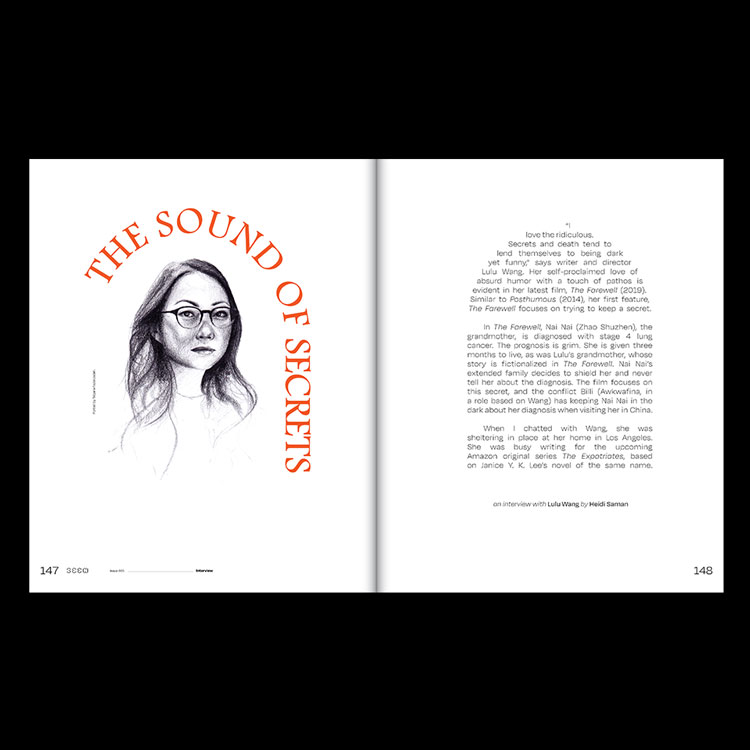 “Areas of delight and peculiarity”

While the journal is designed to appear “irreverent”, Innocent says it also needed to appear “solid and authoritative in voice”. For this reason, he says he turned to academic publications for inspiration. This was also particularly helpful given the amount of cited content in Seen.

“I wanted a connotation of establishment, but I also knew it needed to feel unconventional,” Innocent says. Some pages feature huge images, while others are black text on a white background. “There’s a balance between blocks of text and areas of delight and peculiarity,” he adds. 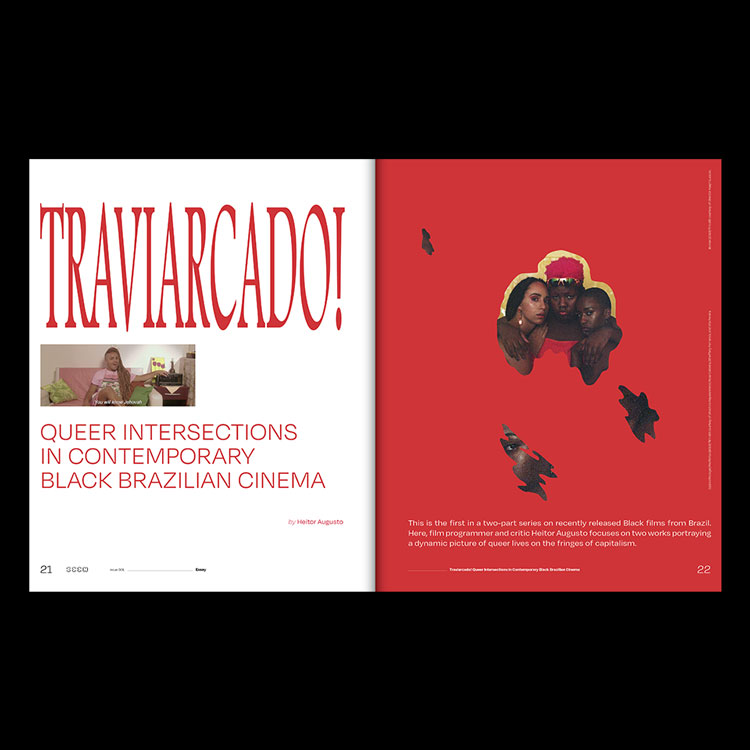 It was necessary to “mimic” certain elements of academia like footnotes on the page, Innocent says, but then to “flip” the conventions too. He says: “It was important to know what rules we were breaking.”

Innocent adds that he took the design of each feature and article “one at a time”. The task involved “bringing out the key themes and takeaways” in each piece, and finding how it could be best expressed in a visual way as part of the wider journal.

Since this is the first issue of Seen, Innocent says his design is meant to be open for interpretation for future issues. It isn’t intended to be a rigid template, he explains, because the content in each edition of Seen will be different from the last. 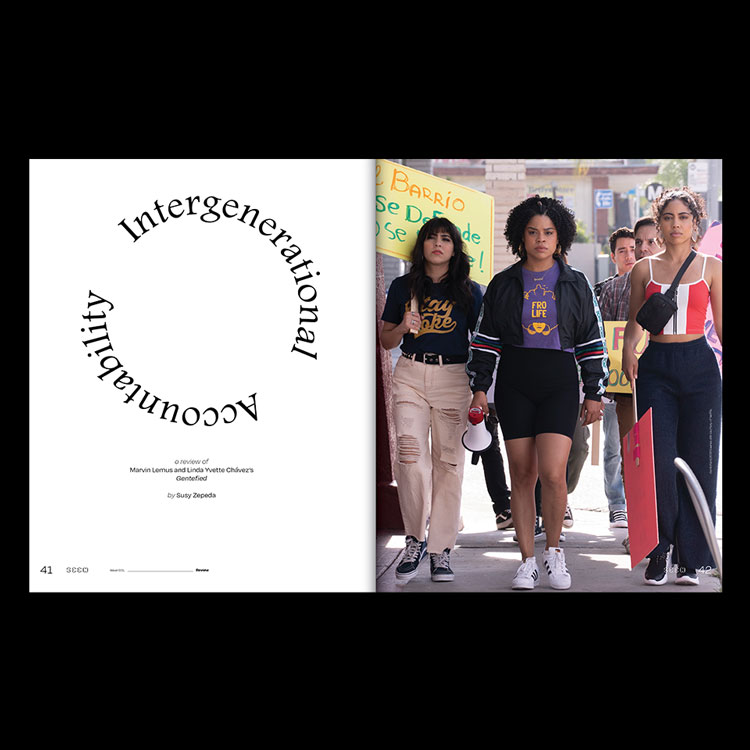 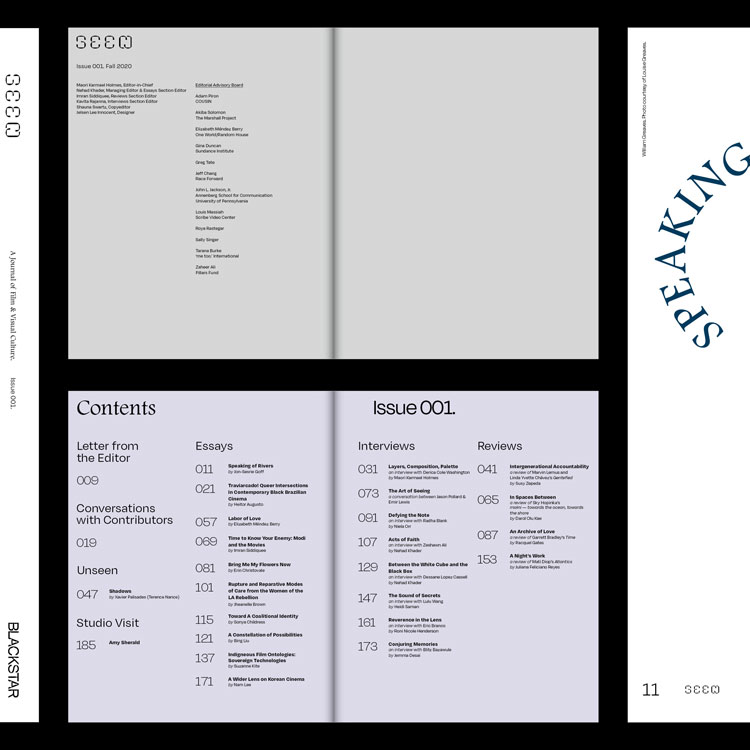 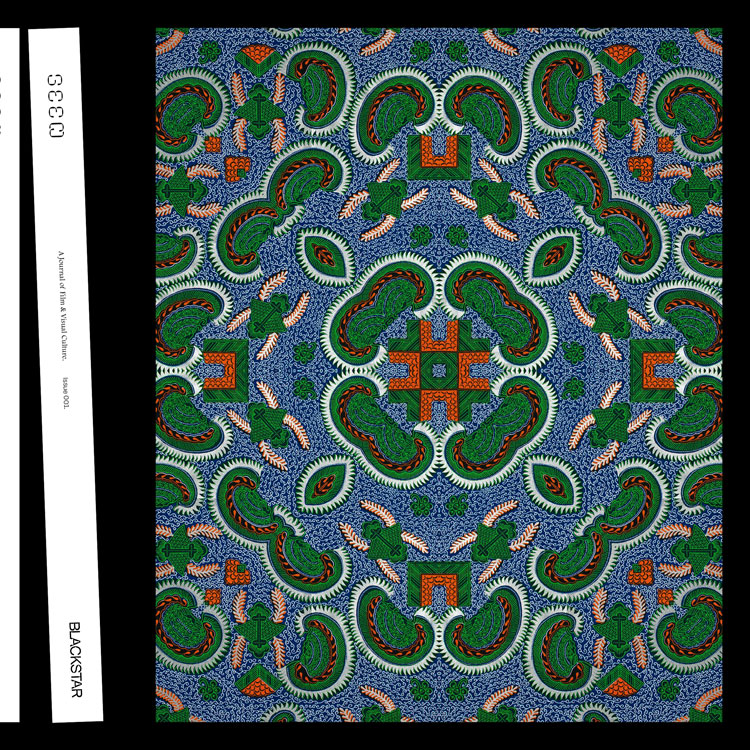