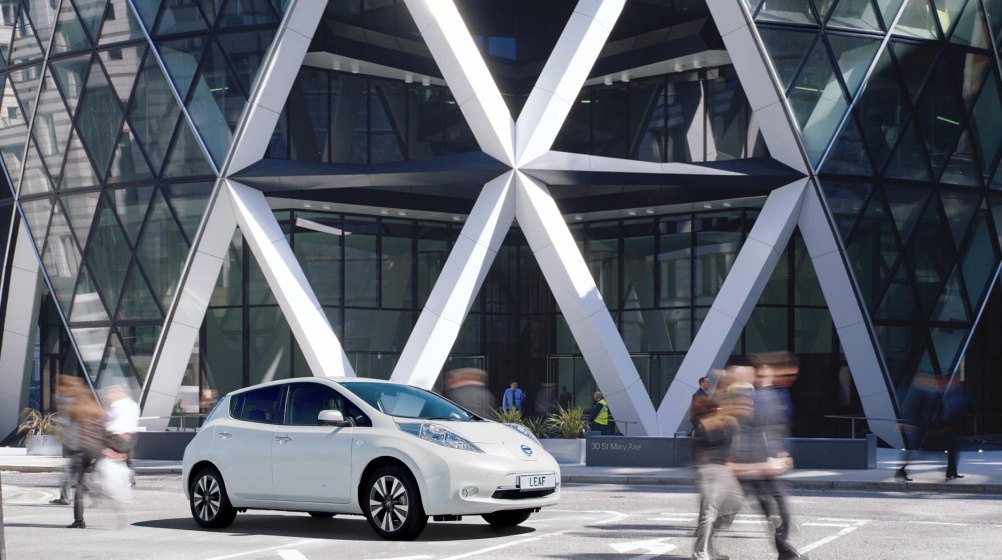 Car company Nissan, whose Leaf vehicle is the best-selling electric car in history, is looking at how zero-emission cars will affect wider environmental designs and has appointed architect Foster + Partners to develop “the fuel station of the future”.

Fosters is set to unveil its design concept later this year and says the designs will aim to engage with local communities as “an energy and societal hub”.

It says the concept will also tap in to current design trends including autonomous driving, connected communities and the Internet of Things and will “demonstrate the host of benefits brought by a smart EV ecosystem – not just in terms of mobility, but in harnessing the potential of battery storage and vehicle-to-grid systems”.

David Nelson, head of design at Foster + Partners, says: “New technologies, alternative forms of fuel and changing trends within our society are all having a huge impact on the way we get around.

“It seems to be clear that electric vehicles will be a major feature of the urban landscape and, as a result, this presents an exciting opportunity to rethink the fuel station for future generations; a new approach to design will create a more integrated and communal role within our towns and cities.”

Jean-Pierre Diernaz, director of electric vehicles at Nissan, says: “Our current refuelling infrastructure model is out-dated and faces an uncertain future unless it rapidly adapts to support the changing needs of consumers.

One million electric cars on the road by 2020

“By 2020, there will be almost one million electric vehicles on the road, so it is imperative that there is an infrastructure in place to support this growth.”

Nissan launched the LEAF electric vehicle in 2010, which it says is the first mass-market electric car launched globally. Around half of all electric cars sold internationally are LEAFs, the company says.

Nissan’s rival car companies have also been looking at electric vehicle design beyond the car, with BMW’s BMW i programme featuring designs for electric home chargers and a ChargeNow membership programme for public charging points.

In the UK there are currently around 3,000 public charging locations and the Government has been match-funding businesses and public sector partners to create more points through its Plugged-in Places programme.

“Electric highways” could charge cars on the move

Highways England is also set to trial “electric highways” that will be able to charge cars while they are on the move, as part of a £500 million commitment to develop low-emission vehicles.

The concept is similar to Dutch designer Daan Rosegaarde’s Smart Highways project, which features an Electric Priority Lane that uses induction charging to power electric cars on the move.

Elements of the Smart Highways concept (thought not the Electric Priority Lane) have already been installed in The Netherlands.

• “Electric highways” are coming to the UK

• Renault’s Anthony Lo: “You have to predict the future to design a car”

Top 5 design things to look out for in September