UEFA has unveiled a new identity for its Europa League, which it says uses a circular “energy wave” that radiates from the trophy.

The new identity is similar to the Europa League launch identity, which was developed by Futurebrand in 2009.

UEFA says all the new work has been produced in collaboration with its  marketing partner TEAM Marketing in Switzerland.

It says the new UEFA Europa League logo has been developed by Red Bee in London, while the designs for the run-of-season and final concepts have been produced by the Munich-based agency United Senses.

The “energy wave” has been created by removing the yellow fill colour in the identity. UEFA says it represents “the importance of togetherness” and “embodies the positive energy that is released during special moments in a match”.

The organisation adds: “It represents success achieved through the collective spirit of players and fans as they strive together for European glory.”

New music has also been composed to go alongside the identity. UEFA says: “Here, as with the brand’s visual identity, supporters feature prominently, providing the underlying rhythm through the sound of their clapping.”

UEFA has also unveiled the identity for the 2016 Europa League final, which will be held in Basel, Switzerland on 18 May. 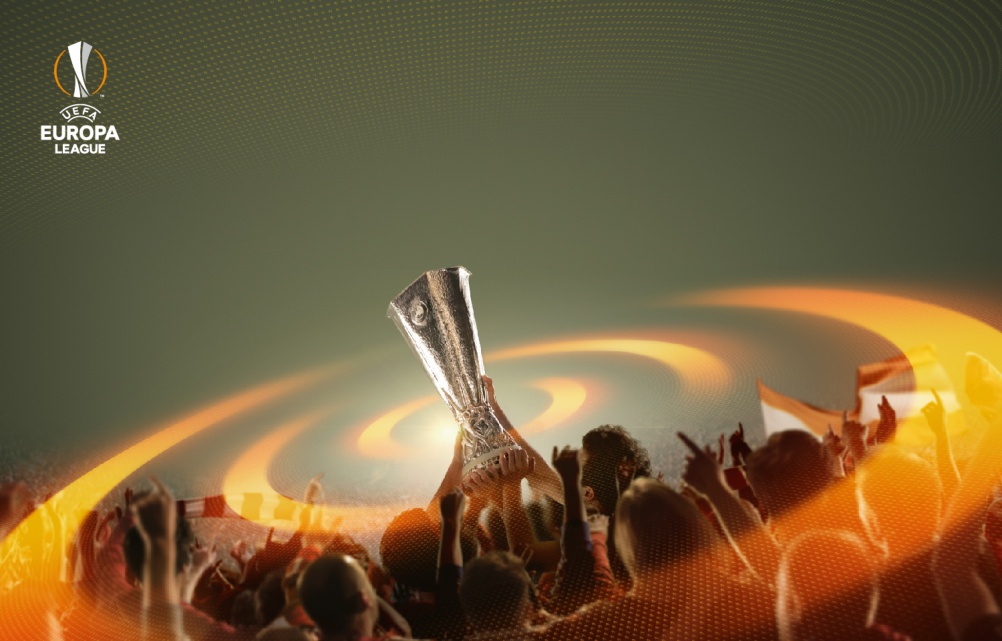 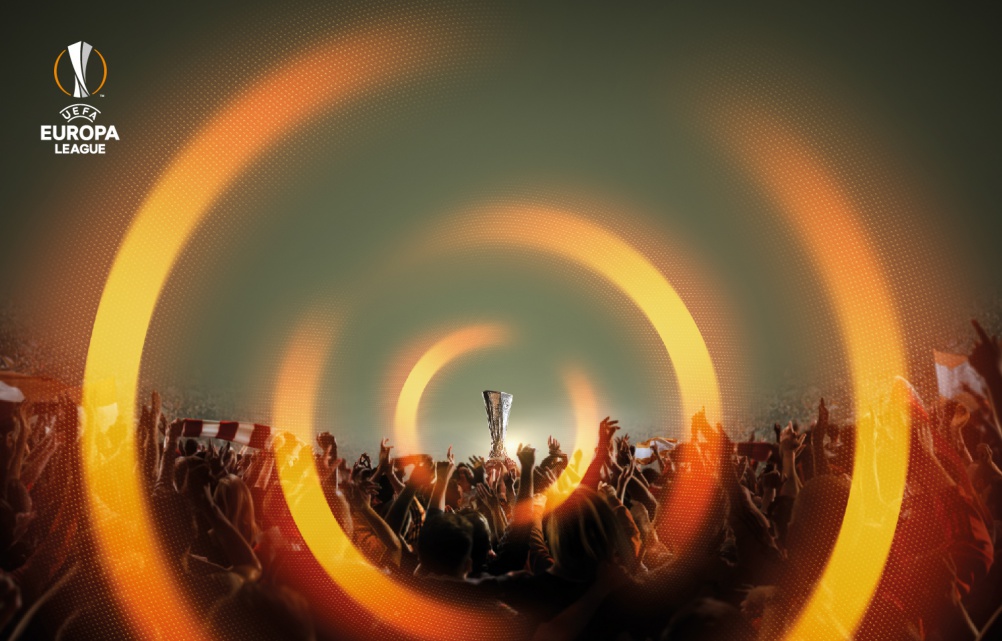 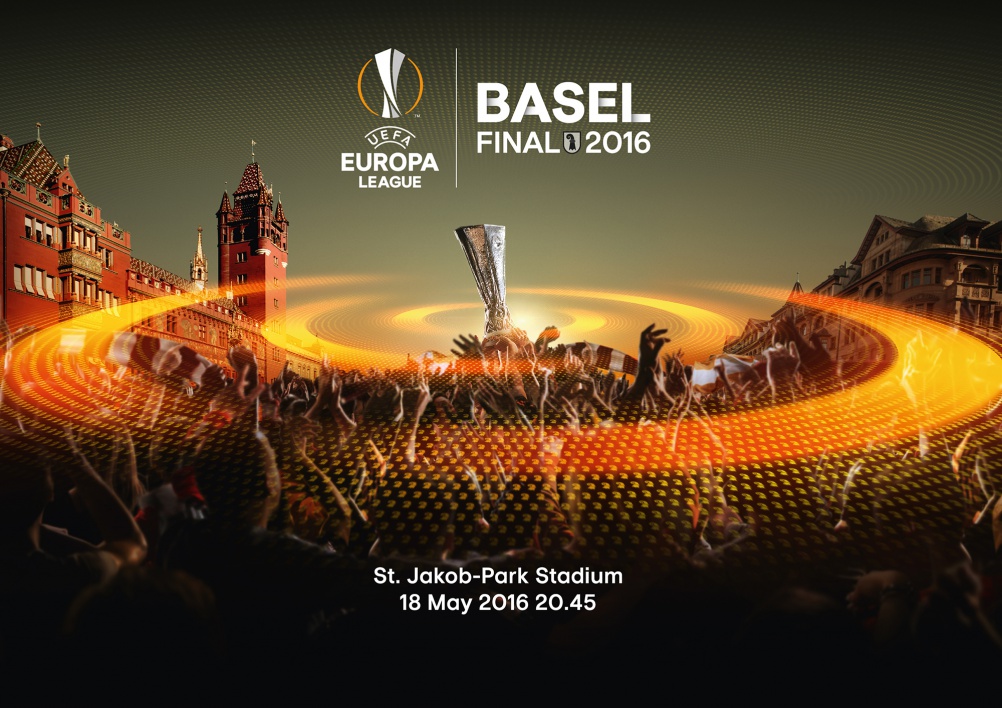 Nominate your Brand of the Year