Interbrand has rebranded Bugatti by paying homage to its French heritage with the typeface and colour palette.

These changes are part of an effort to reposition the luxury car company as a lifestyle brand. One of the main challenges was exploring ways to evolve the Bugatti look and feel while staying true to its heritage, according to Bugatti’s head of marketing Lorenz Nause. 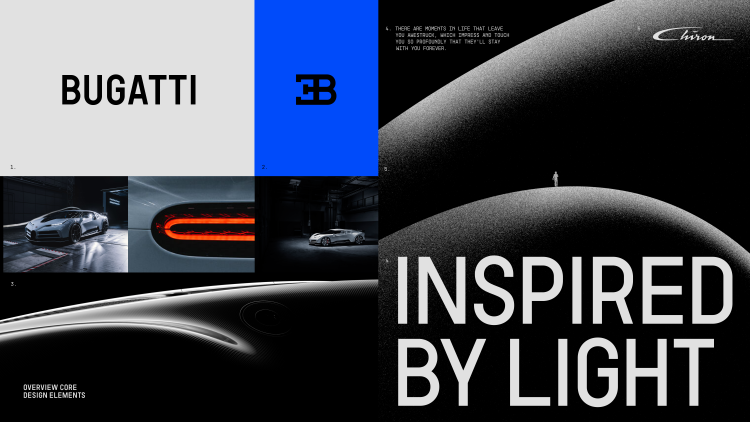 The new typeface draws inspiration from the original wordmark and “the typographic spirit of France”, says Interbrand executive creative director Jens Grefen. Applying a condensed and constructed style used commonly in capital letters, the sans-serif typeface aims to modernise the brand with a “unique typographic character” which comes across as “delicate, expressive and impactful”, Grefen adds. 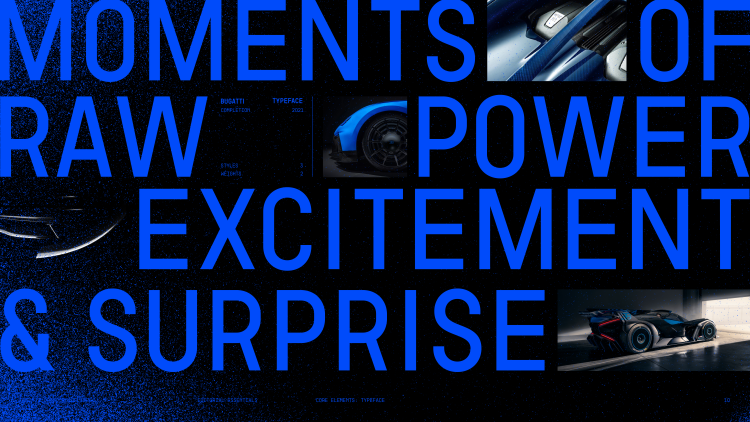 Alluding to the history of French motorsport is the new Bugatti blue, based on traditional French Racing Blue. This appears as a primary hue in the new colour palette. Alongside the blue, Interbrand chose to use “deep black” and grey in an effort to convey “a vibrant but sophisticated and mature tone”, says Grefen.

The historic Bugatti “macaron” marque, which has remained relatively untouched since 1909, will still feature on all cars. Grefen explains that the EB symbol will also be used as a logo to “identify the brand beyond the car and to add flexibility, responsiveness and adaptability”. 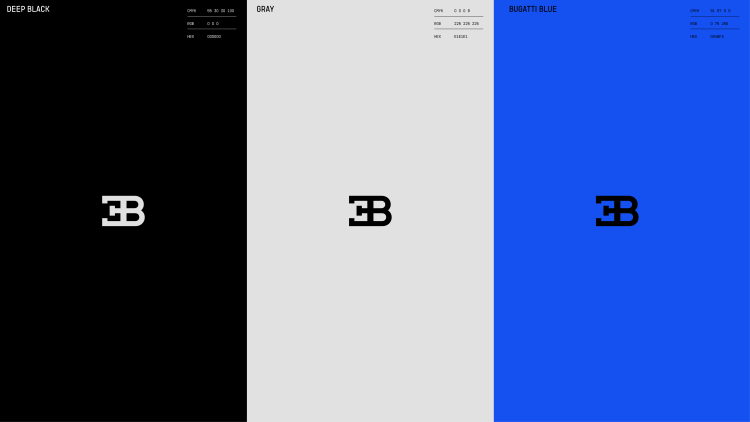 Ultimately, the new branding aims to bring the Bugatti driver experience the forefront and have it “clearly reflected in the corporate identity”, according to Nause.

He adds that the Bugatti International division has been expanding into new sectors, like Bugatti Lifestyle. Though a lot of Bugatti’s future plans remain under wraps, Nause says that customers can expect more “extraordinary encounters with the brand” in the near future, similar to an “ultra-exclusive” Espresso bar, which appeared in its Mayfair dealership earlier this month. 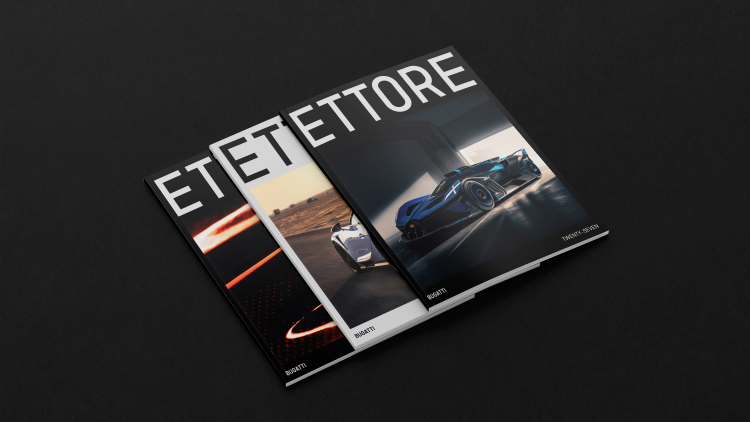 The new branding will roll out across Bugatti events, products and projects as they evolve over the coming months.