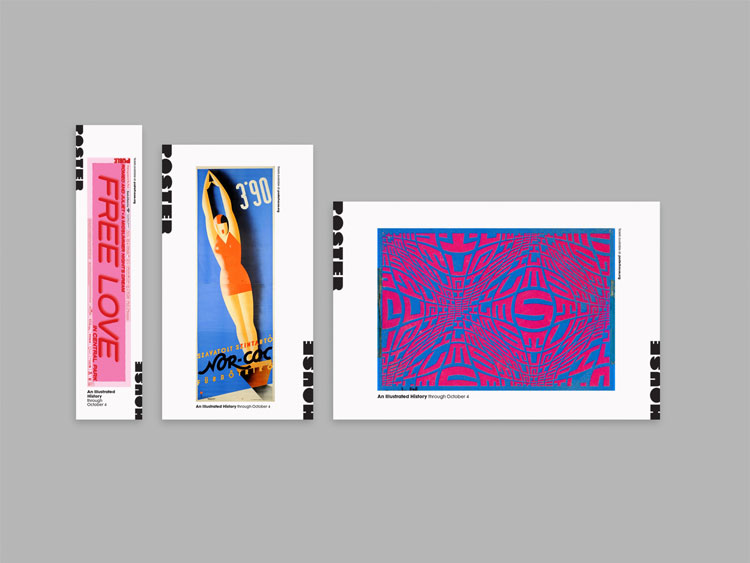 The humble poster has long been seen as a simple yet powerful form of visual communication. Whether it is Tomi Ungerer’s Black Power, White Power poster from 1967 during the height of the US civil rights movement, or John Pasche’s instantly recognisable, bright red tongue design for The Rolling Stones, designers have created posters in order to send a message.

Now, the poster is set to become the subject of a new museum and gallery due to open in New York next Autumn. Poster House will be home to a permanent collection of posters from all over the world and spanning all time periods. It will also host rotating exhibitions that will look to explore the “impact, history and design” of posters.

As a taster of what is to come, the museum is currently hosting a pop-up exhibition called Gone Tomorrow, which is running until 20 October 2017. As a nod to Poster House’s location on the former site of technology company and retail store Tekserve – which closed down in 2016 – the exhibition is showcasing posters, flyers and other ephemera for famous New York venues that no longer exist.

With an advisory board that includes design critic, author and educator Steven Heller, curator of contemporary design at Cooper Hewitt museum Ellen Lupton, and Pentagram partner Paula Scher, the smooth transition of Poster House from pop-up exhibition to fully-fledged museum is in little doubt.

Scher is also responsible for the visual identity of the museum, which sees its name used as a typographic, “moveable frame device” with a flat base.

The idea behind the framing device is to reflect the fact that the museum will be displaying diverse exhibits such as flyers, record covers and billboards, in order to “redefine what is considered to be a poster”, says Scher.

The logotype can be moved around to frame different kinds of shapes, whether they are horizontal, vertical, square, long, thin, short or wide. It features a bespoke, bold black typeface set in black that aims to look “heavy” and “solid”, says Scher.

The flat edge of the logotype also nods to the practice of full-bleed printing and the layered effect of posters being plastered on top of each other on advertising billboards. 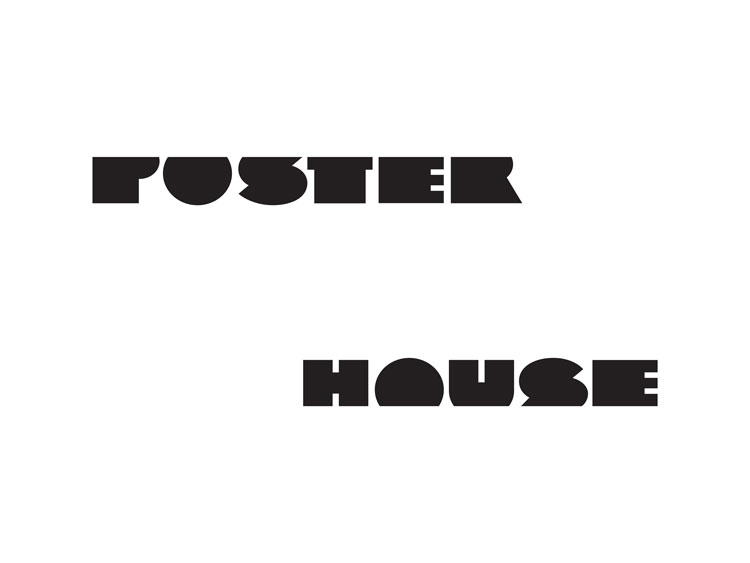 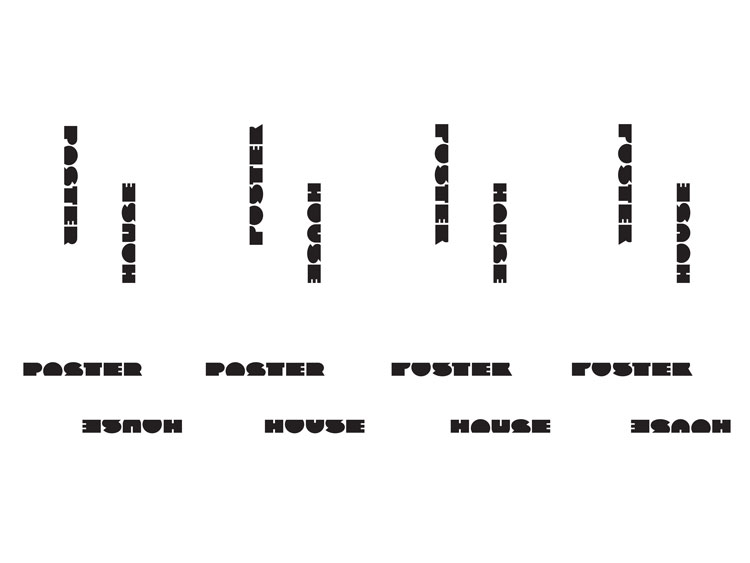 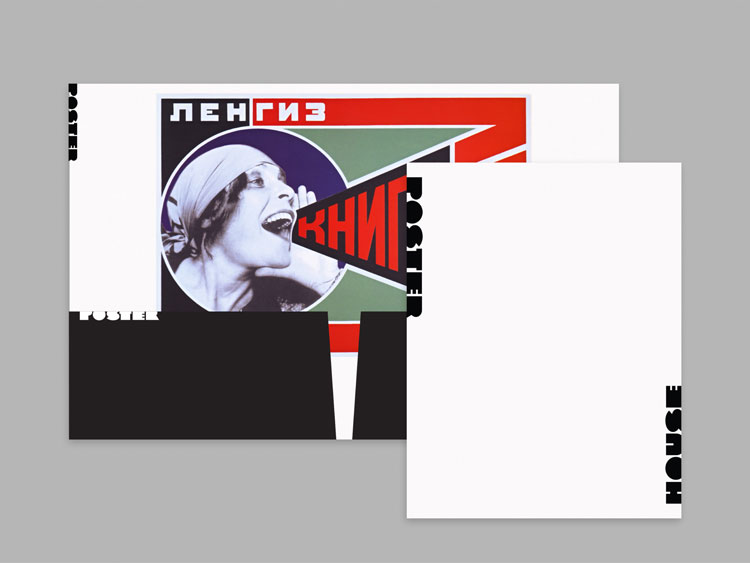 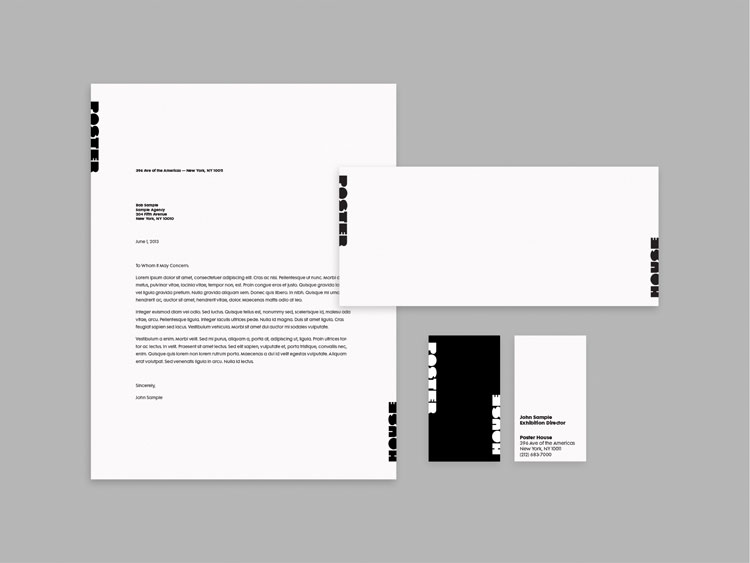 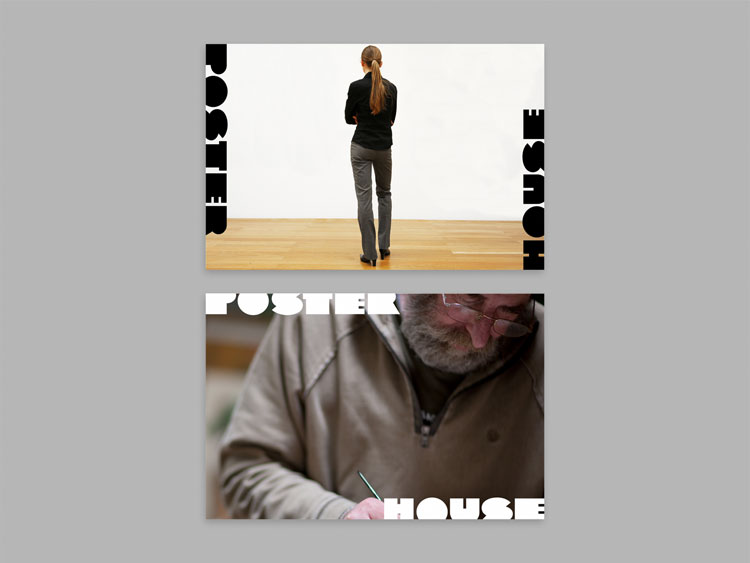 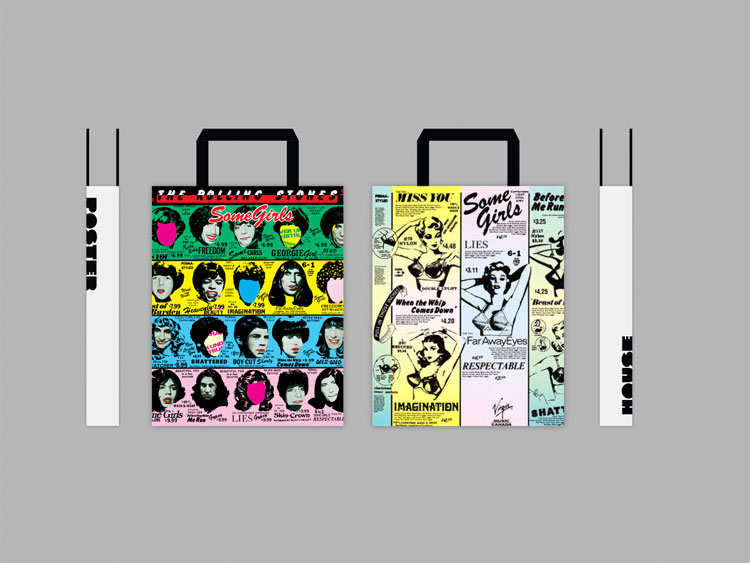 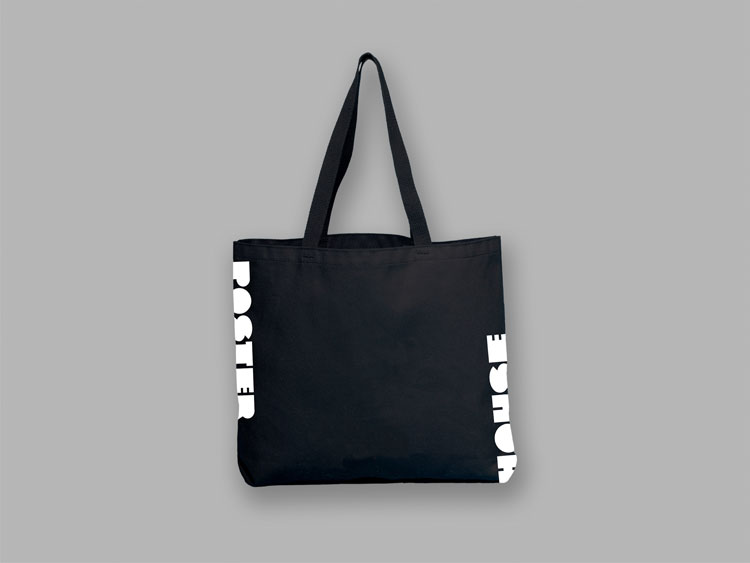