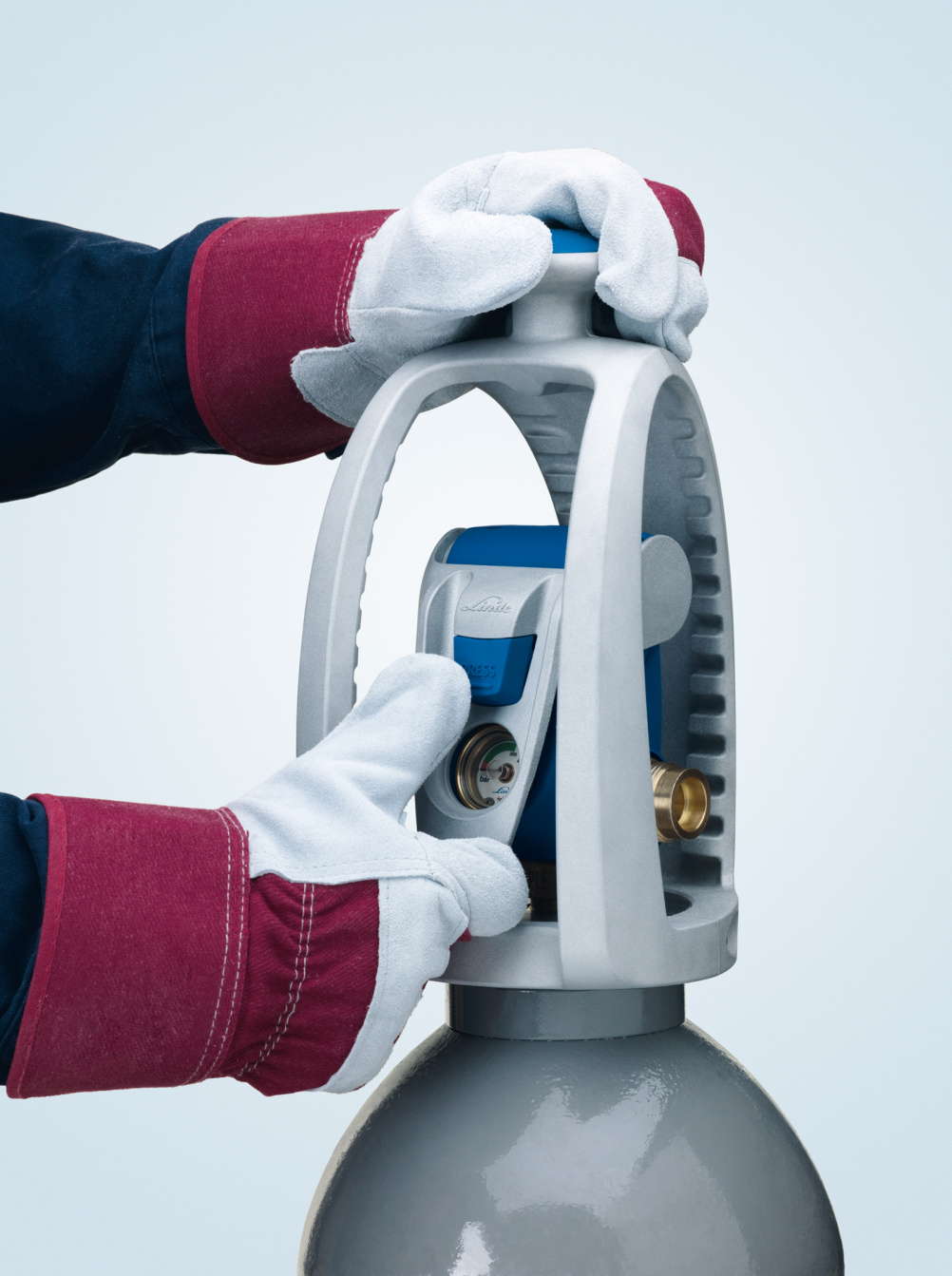 The new EVOS Ci cylinder design has been created for the Linde Group and will be used around the world.

It comprises a quick-action lever and protective guard as well as a safety “interlock” system to reduce the risk of the valve being opened accidently.

The mechanism also has an ergonomically-designed grip so that cylinders can be more easily lifted and moved and a live content gauge so users can read cylinder pressures at a glance.

The cylinder package has been designed to work with all industrial gases – such as argon, acetylene, carbon dioxide mixes and hydrogen. 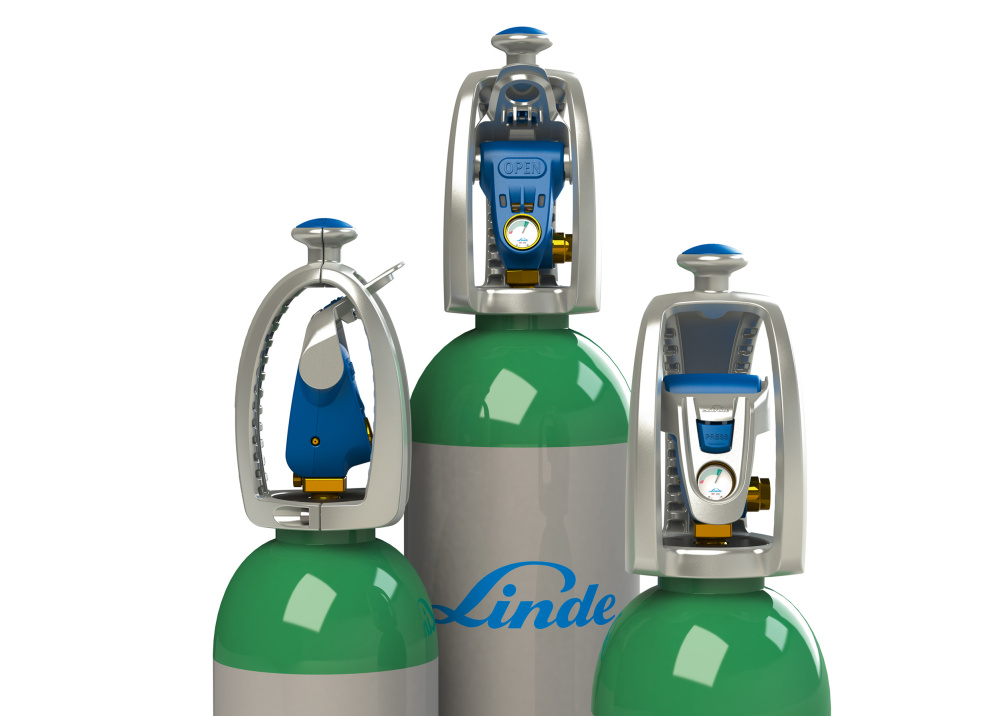 The design was created following user research, competitor analysis and product trials in four countries, according to 42T.

Linde says it has filed more than a dozen patents to protect all the new technological innovations that go into the valve and guard.