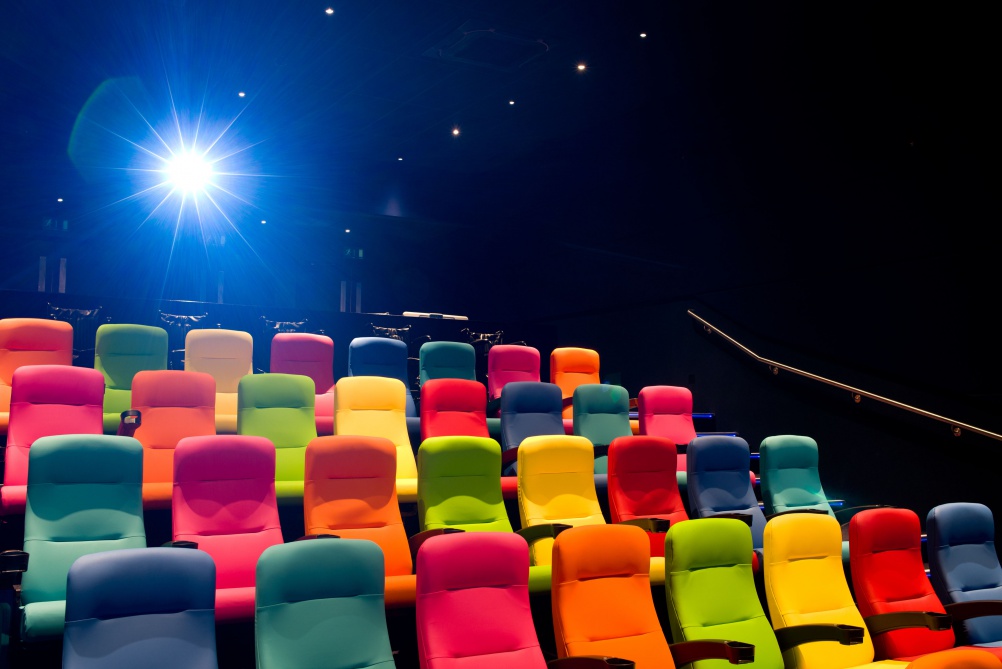 Chelsea and Westminster Hospital has worked with charity partners and Unick Architects on the design of an on-site cinema space for patients.

Charities CW+ and MediCinema have funded the free-of-charge cinema, which has been designed for patients and their families to use together.

The space has 40 seats, five hospital beds and six wheel chairs and can also accommodate nursing staff. The beds can access the space from the rear of the venue and patients still have a good view over the tiered seats.

It will also host performing arts activities and doubles up as a pediatric teaching space.

Unick Architects has worked with MediCinema on several hospital cinemas in England and Scotland.

The Chelsea and Westminster Space features brightly coloured Camatic Actia seats and Unick architect Kerr Logan says: “Usually cinemas use dark materials inside to hide the mess people make. This one is a bit more vibrant, but then it’s also going to be used for conferencing so we wanted to make sure it wasn’t just a black box.”

Logan says a “midnight blue” wall covering has been used instead of black and covers the acoustic core, which is suspended in an atrium.

CW+ commissioned illustrator Andy Council to produce two murals on the outside of the space – a fox, and a mother and baby rhino, back-dropped by local landmarks.

Council says this is the first time he has worked within a hospital environment. “I really enjoyed working with patients on my designs. I wanted to create bright, colourful, interesting artworks which patients, staff and visitors could spend time enjoying and seeing which landmarks they could spot.” 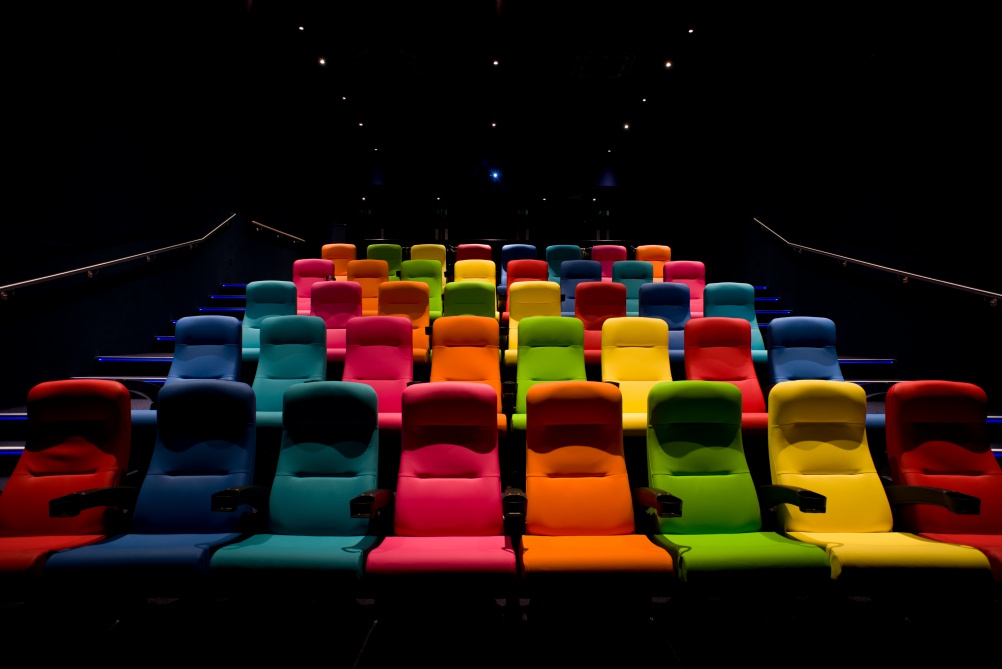 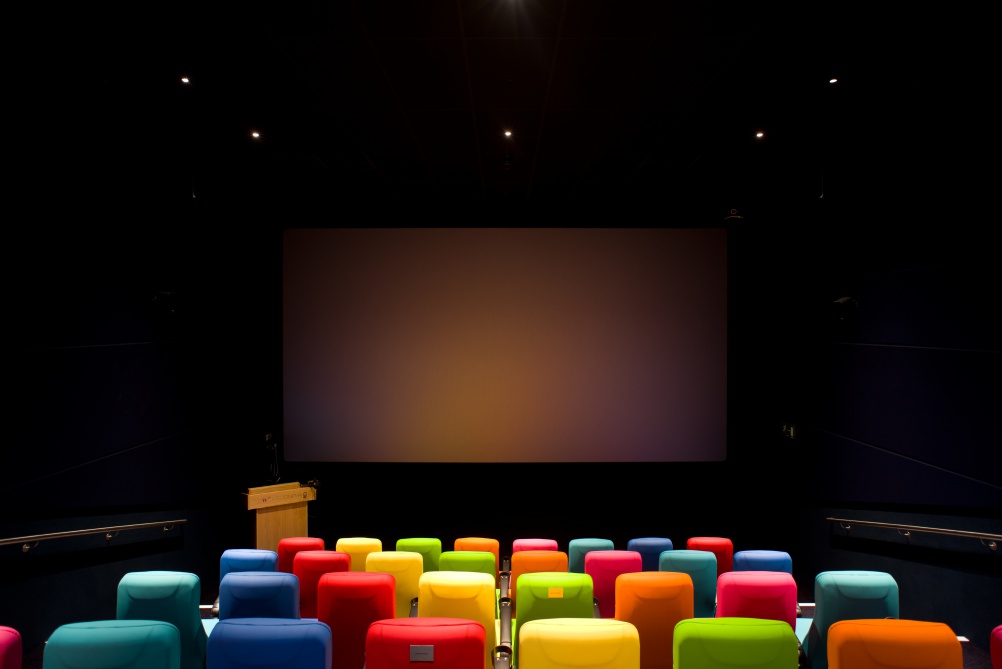 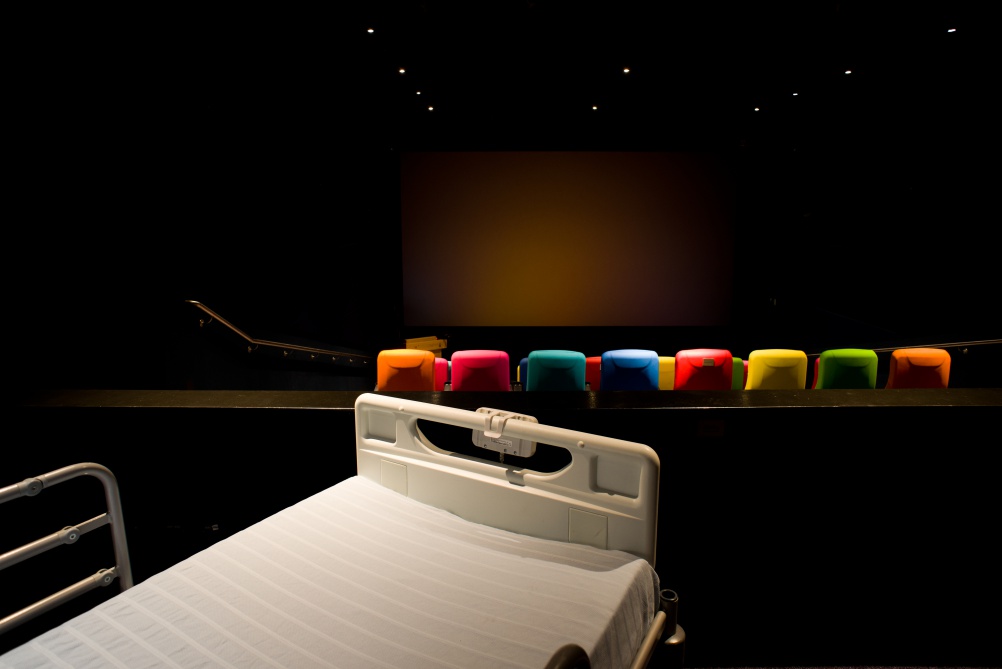 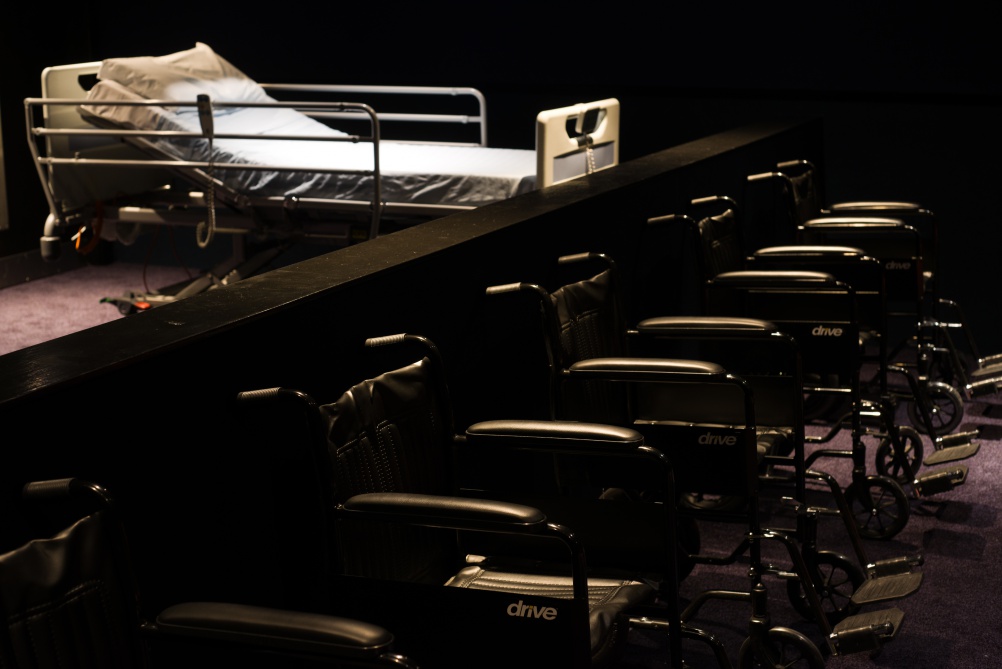 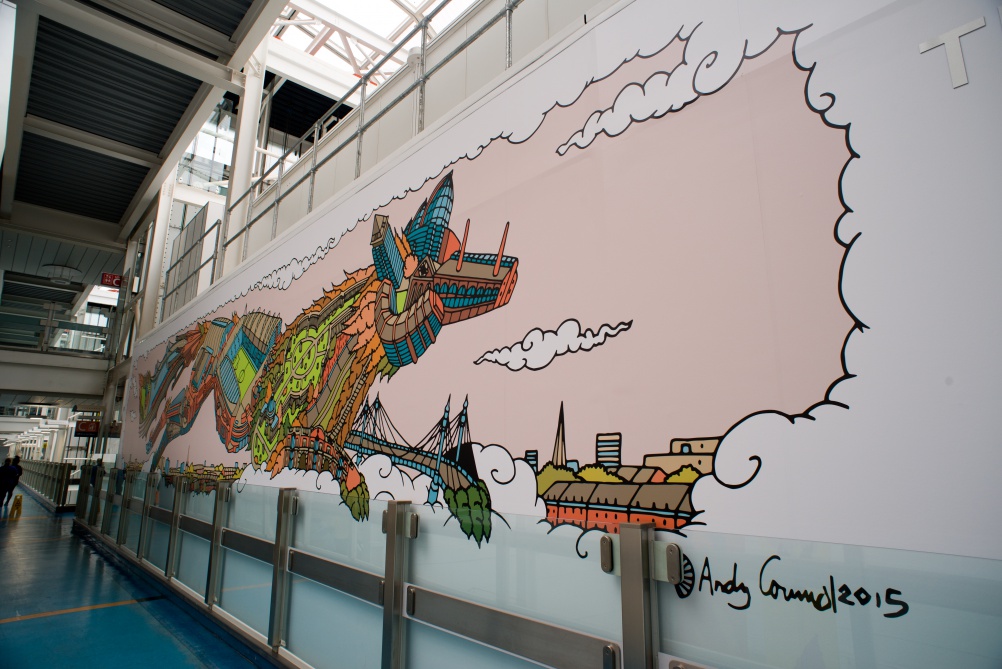 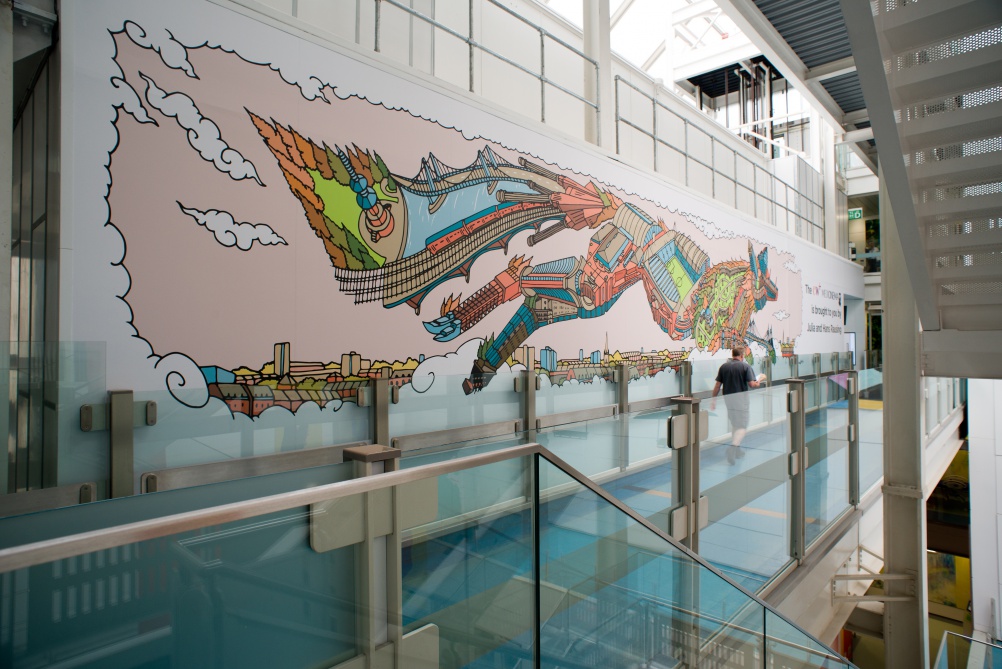 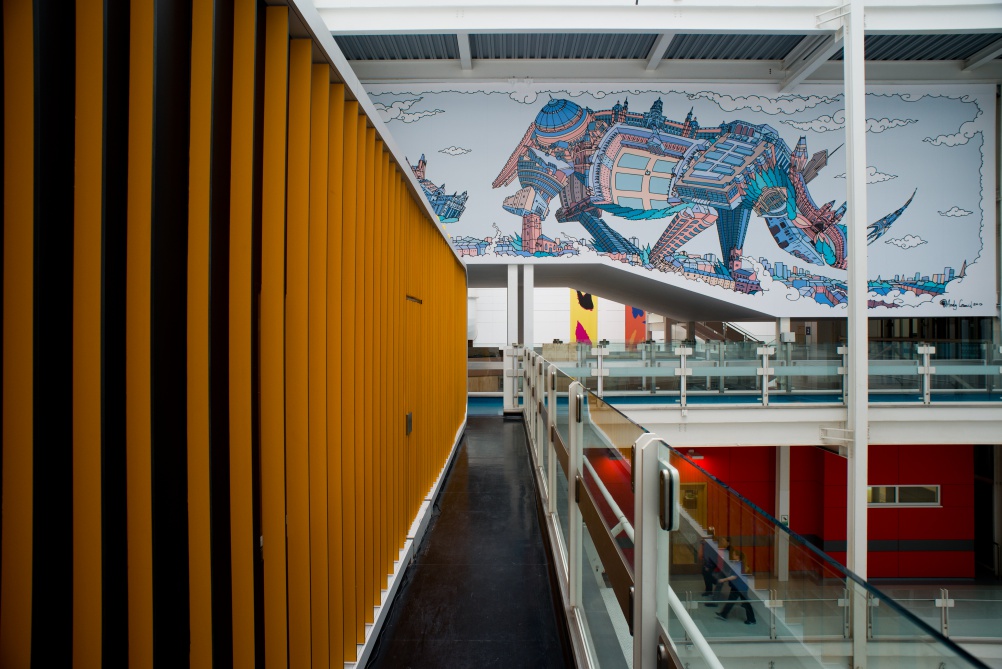