In June the BHS brand was acquired by the Al Mana Group, which also owns brands such as Zara and United Colours of Benetton. It has since set up the limited company BHS International.

Initially, 75% of the products available will be made up of the best-selling online products sold by BHS before it went into administration.

This will be followed by kitchen and dining ware and some clothing ranges in coming weeks.

The department store went into administration in April this year, after previous owner of the franchise Sir Philip Green sold the company for £1.

Check out in two clicks

BHS says its new online platform will be “the most customer friendly in the market”. Customers will be able to order and check out in two clicks.

The site has been designed in house by Florence Bryant, according to a BHS spokesperson.

Unlike the old site, customers will be able to log in with one device, such as a mobile and then continue shopping on another such as a laptop or tablet.

The new BHS International is headquartered in London and employs 84 people, many of whom are former employees of the business.

BHS International managing director David Anderson says: “[BHS] had a loyal customer base with around 1.2 million British shoppers who bought from us online, and for our relaunch we have managed to secure many of the products they liked the most.

“In addition to this, we have developed a new specially designed online platform for our UK business…and we were able to recruit the majority of people who worked on the profitable online and international operations of BHS before it went into administration.” 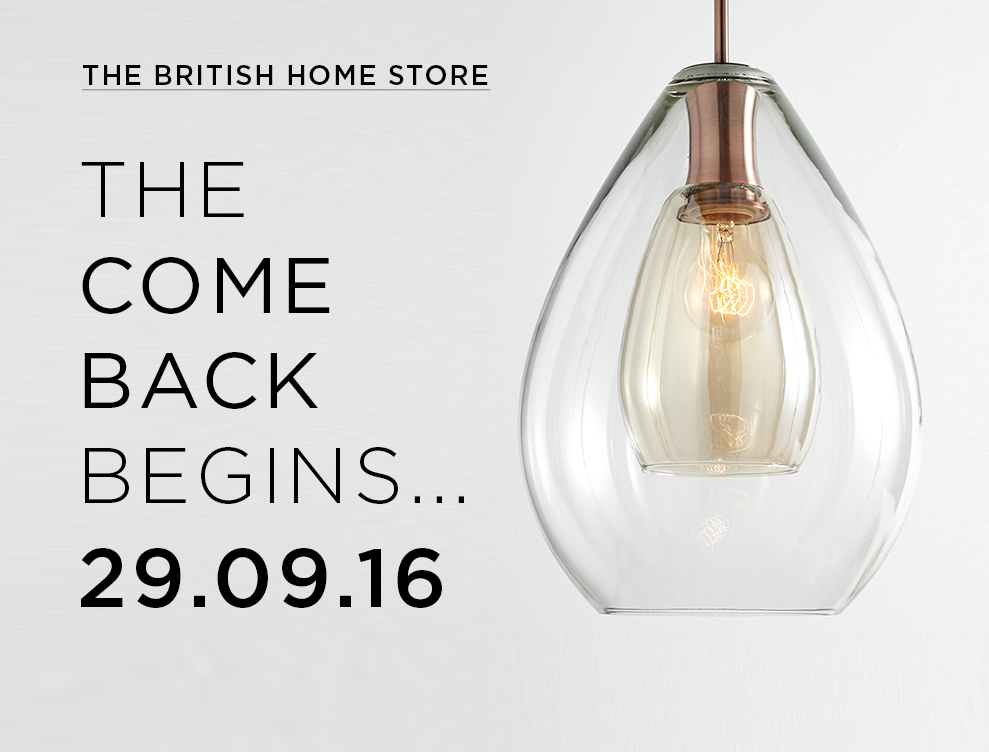 The new site will launch on 29 September.