A bus stop encouraging people to talk to each other, signposts which can respond to your mood and a zebra crossing which doubles up as a “30-second party” are among the designs which have been shortlisted for the Playable City Award.

Playable City has announced a shortlist of projects vying for a £30,000 prize and the chance to see their project created on the streets of Bristol before travelling to other global cities such as Lagos and Tokyo.

The Playable City project encourages designers to think about the future city with people and play at the centre.

It was started on the premise that half the world’s population now lives in cities and that despite a focus on transport infrastructure, Playable City says “how city dwellers feel about their journeys, what form they would like them to take and how they spend their time” is rarely considered.

There are eight shortlisted projects in total. Three that caught our eye are:

Signposts will be integrated with facial recognition technology so that they can detect an expression and respond through an interactive display.

A smile will generate text that begins to appear on the display but will fade away as soon as the smile fades from the person’s face.

The text on the signs will be stories gathered from citizens in the local area in an effort to give new meaning to street signs and bring people together in a playful way. 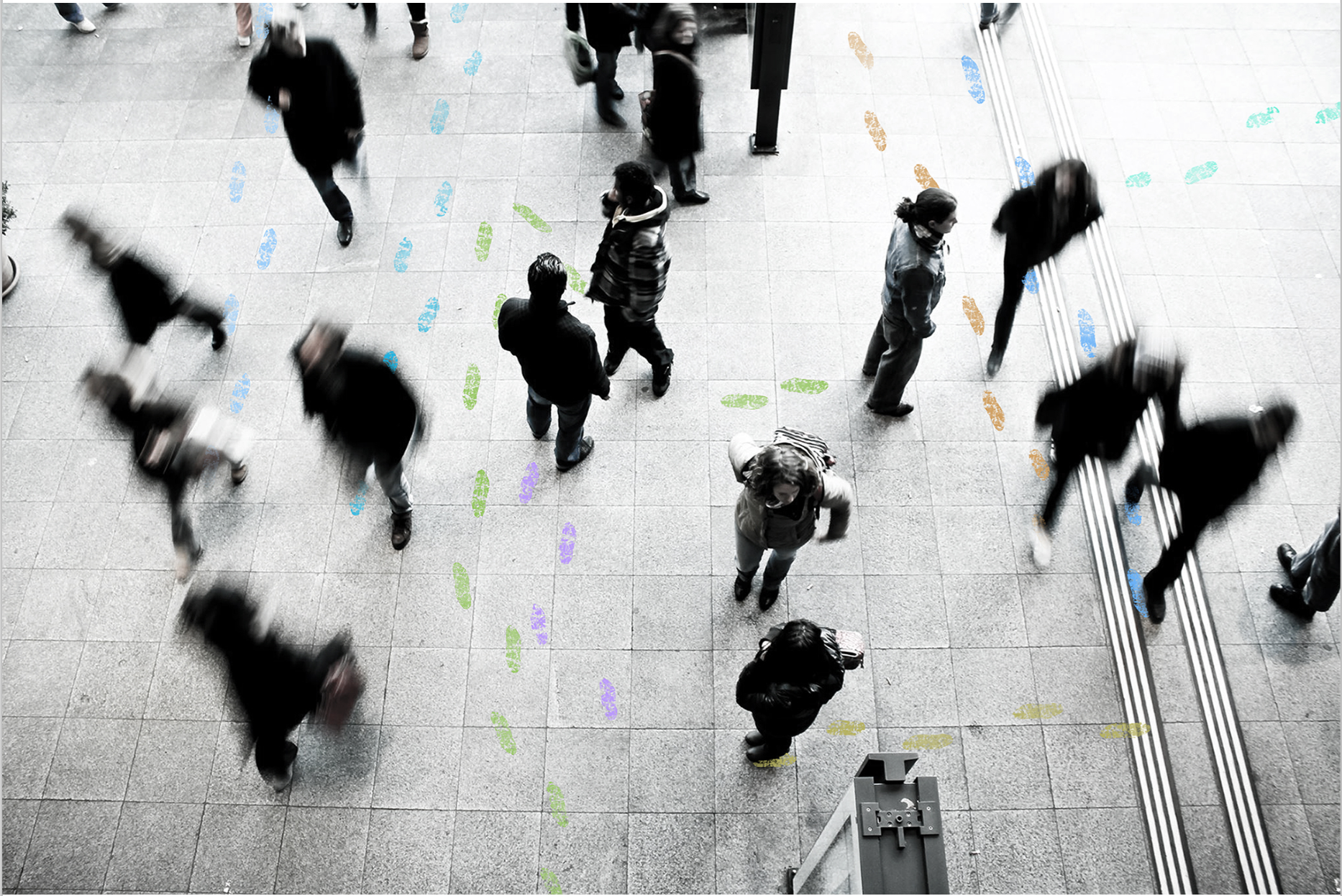 Designed as an antithesis to walking with your head down using a phone, this installation uses embedded pressure sensors and LED lights to capture footstep data of people walking on the pavement and leaves a trail of glowing footprints.

The footprints can even “break free”, running ahead of their owners of their own free will. 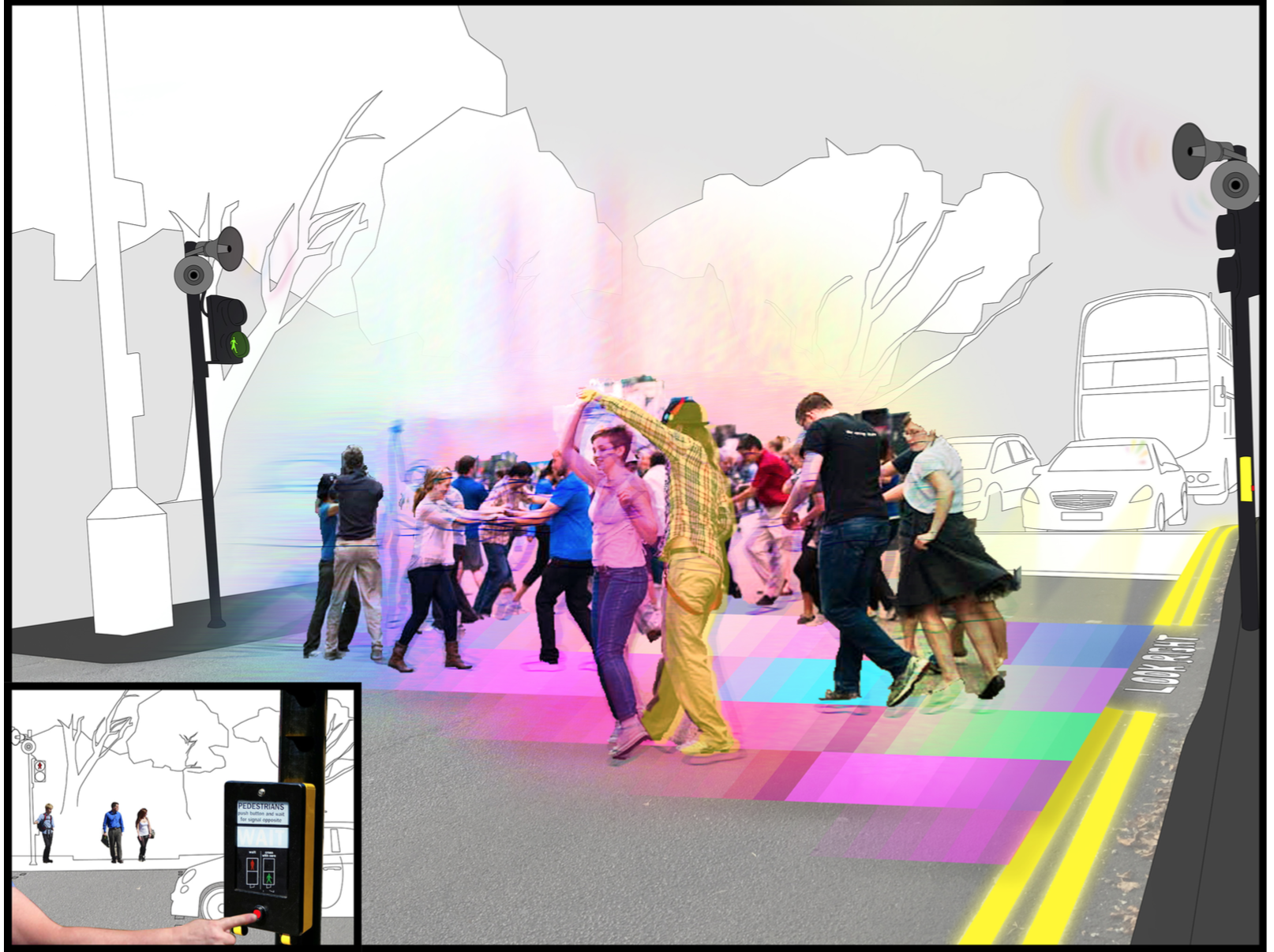 This piece takes the stance that we are disconnected from our surroundings but have the ingredients for a “magical moment” all around us.

Hirsch and Mann, the studio behind the design, hopes that strangers will be brought together for a “shared moment of fun”.

The other shortlisted entries are:

The winner will be announced on 27 October and can use the £30,000 prize money for research and development. They will also have access to professional advice and the facilities of Watershed’s Pervasive Media Studio in Bristol.

Which designer’s secret sketches would you love to see?