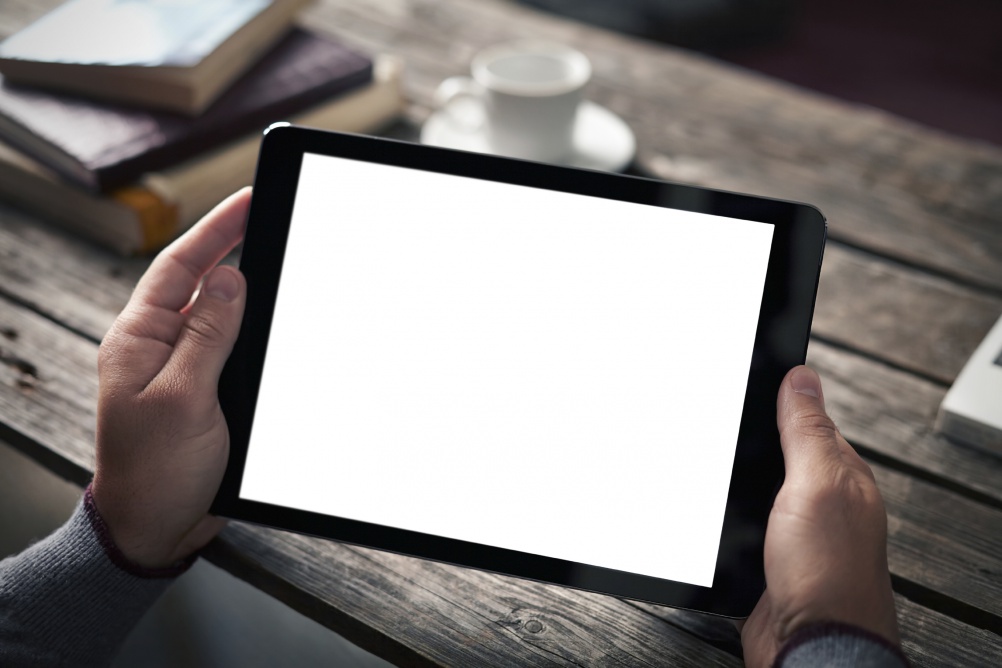 The problem with the word “brand” is that it has been rendered shallow and hollow over the years by its misuse and by false promises. It’s constantly sold as a silver bullet to solve all problems by people who think it’s all about logos, straplines, colour palettes and advertising campaigns.

In fact, some even think that a new corporate identity is all you need to tick the “branding box”. It’s understandable, as the original meaning of branding came from marking your possessions with a symbol to stop others stealing or mistakenly acquiring what was yours.

The truth is, creating a new corporate identity won’t suddenly increase your revenue and won’t suddenly bring a new audience to your brand new website. It just doesn’t work like that.

In the 1970s it might have done. Like KLM, all you needed was one distinctive colour, a strong logotype and an obsession with “branding” your mark on to everything you owned, including the wine you served onboard the plane. Today we don’t have that luxury.

Then we arrive in the ‘80s and it became all about “saying”. Everyone wanted the “strapline” that would sum up and define what you did. A cesspool of inflated over-claims and broken promises issued until consumers woke up and got wise to the lies.

Later, at the turn of the century, it was all about “doing”. Then, every organisation was forced to look at some form of CSR programme, but we eventually found out that all of these halfhearted attempts were no more than token gestures and in most cases involved a very tiny percentage of corporate profits.

To this day, organisations still use this method to try to increase their profile, but with a little research available to consumers, it soon starts to look like no more than a brand placebo aimed at shareholders and ill-informed consumers.

The truth is this: There are very few big brands that we love. In the case of banks and mobile phone companies, it’s often the ones we hate the least that we end up choosing.

The brands we will love in the future are the ones who are less interested in “saying’ and talking less about their CSR “doing”, but instead embrace the concept of “being”.

To do this you need to be generous in everything you do. You need to be authentic and you need great ideas that don’t just set out to “connect” with people but instead truly engage with people, meeting them where they are.

Facebook, YouTube and blogs are just tools. They are not the answer. Unless you truly engage with new ideas and the right content and invent and break out of your category, no one will listen to or share your brand. And if no one is sharing your brand, you eventually die.

Marksteen Adamson is co-founder of ASHA.

How to design for challenging spaces