A new device designed for people in developing countries to test themselves at home for HIV has been created by British designer Hans Ramzan.

The self-testing kit known as Catch is designed so those who live long distances from their nearest doctor or hospital who may be reluctant to make the journey, can still check at home if they have the disease, according to Ramzan.

He believes the device has the potential to “save millions of lives” as he hopes it will help to catch HIV in its early stages when it is treatable, rather than being left until AIDS develops.

There were 36.9 million people living with HIV and AIDS globally by the end of 2017, according to World Health Organisation (WHO) figures – a large proportion of these were living in developing countries. According to WHO, just under one million people died from HIV-related illnesses in 2017, with around two thirds of deaths in Africa.

Ramzan says: “The world we now live in often sweeps major issues such as AIDS under the carpet. It is only until it affects [developed] countries that we start to take action.”

He adds: “The main problem is that people are reluctant to go to hospitals and see doctors due to numerous factors (such as lack of infrastructure and transport). People don’t want to travel miles to be told ‘it’s too late’. With Catch, it will give immediate results and the user can then travel to a doctor to be treated.”

The London-based designer says his device has the potential to lower the death toll in developing countries as the “intuitive” design is specifically made so it can be used by anyone at home.

The Catch gadget is a small device which extracts blood from a person’s finger. It is made up of a composite of recycled polyethylene terephthalate water bottles, and regular PET (medical and food-safe plastic).

“It is injection-moulded and produced on mass at a very inexpensive cost as this is imperative with products of this nature,” Ramzan says.

The gadget only costs £4 to make, according to the designer.

The device works in a series of simple steps. First, the disinfectant-coated sleeve slides on to a person’s finger – the finger-stopper at the end ensures it is correctly in place.
The user then pushes down on a pipette which is linked to a needle, pushing it into the finger and piercing the skin.

The user then releases the pipette. “This will then displace the air, allowing blood to be sucked up into the device. The angled springboard means that blood will be redirected to the bottom of the board when it is collected,” Ramzan says.

The user then presses a latch on the side of the device, which releases the needle from the finger and lets blood flow onto an absorbent strip. This send the blood to an indicator strip which can detect antibodies.

The results are viewed in a similar way to a pregnancy test – a single line indicates the test is working, while a second will detect if HIV is present in the blood, Ramzan says.

Ramzan says he was inspired to create a device that encourages earlier diagnosis after witnessing his aunt die from a “life-threatening illness”.

“It was heart-breaking,” he says. “If she had caught her illness earlier, perhaps her chances of survival would have been greater. That’s when something clicked – too many people are dying due to late diagnosis.”

“Revenue will be created to cover the cost of production, development and other necessities, but it is not for personal gain,” Ramzan says, who has considered partnering with a charity on the project as it progresses.

He is also considering various options about how the product will be distributed in the future.

While there is not yet a definitive date, he hopes the product will be rolled out across developing countries over the next couple of years. 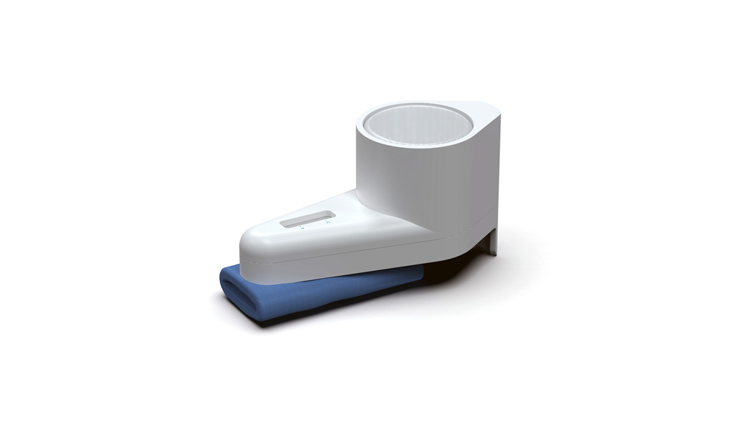 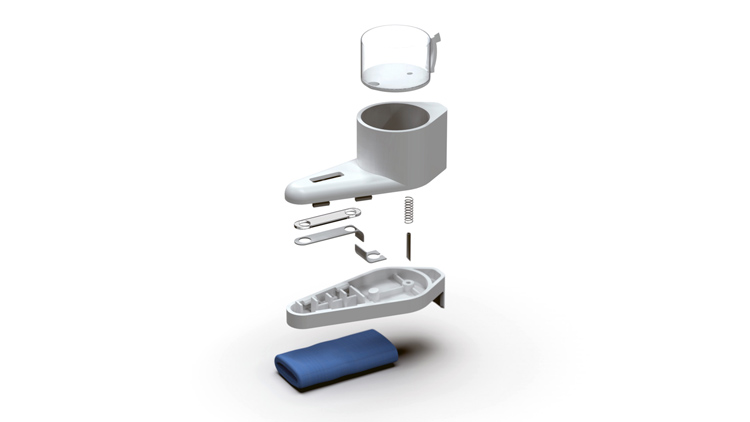 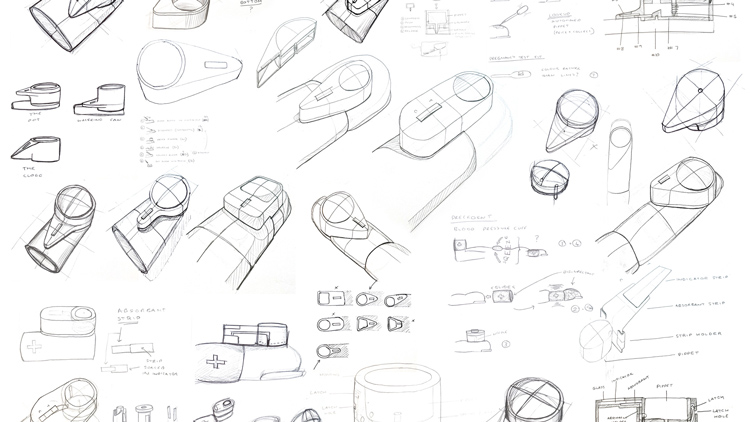 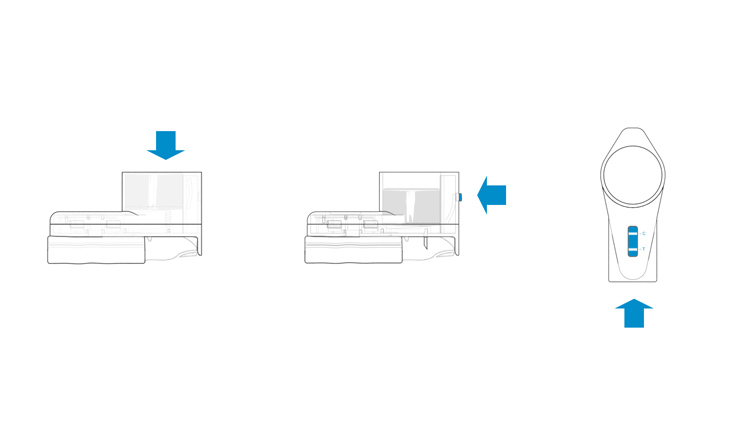 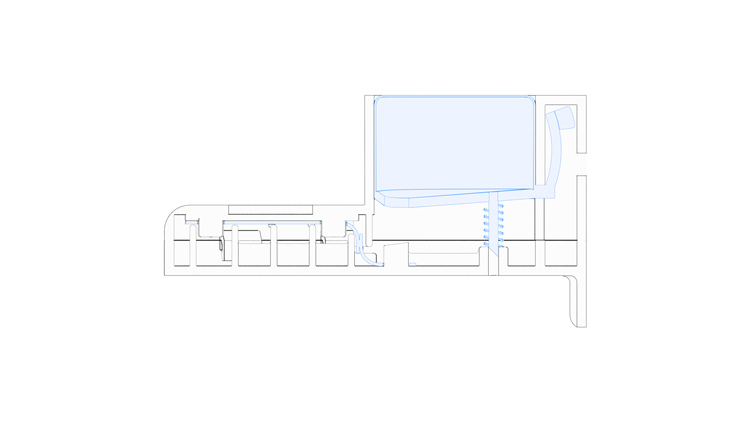