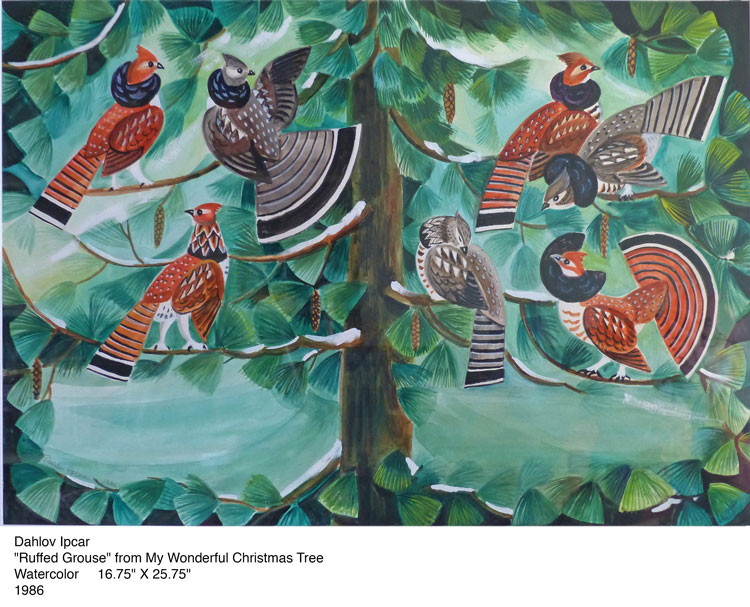 Dahlov Zorach Ipcar, the American illustrator, artist and author behind many children’s animal picture books, passed away this month at the age of 99.

Born in Vermont in 1917 and raised in Greenwich Village, in Manhattan, New York, Ipcar was the daughter of modernist artists William and Marguerite Zorach. She moved to Georgetown, Maine in 1936, where she lived on a working farm.

By the age of 21, Ipcar had her first solo show at the Museum of Modern Art (MoMA) in New York – the first of many to come.

“Dahlov always knew what she wanted to do in life – become a creative artist,” says her son, Charles Ipcar. “She was fortunate to receive continuous support from her artistic parents, her husband, her sons, and long-time friends throughout her long life.

He adds: “She also had great talent, and a drive to see images in her mind rendered into paintings, fabric art, and literary projects. She was never interested in celebrity status, being more than satisfied to live on her farm for most of her life. She was very much aware of what other well- known artists were creating, and sometimes she was positively inspired by that.”

In 1945, Ipcar illustrated The Little Fisherman, her first children’s book for author Margaret Wise Brown. Following this, she wrote and illustrated children’s books of her own as well as four fantasy novels and a volume of short stories for adults.

Her children’s book Calico Jungle represents a turning point in her artistic expression. It saw a move towards geometric designs and her recognisable exotic paintings, mostly of stylised animals with rich, colourful patterns, which became her artistic signature.

An exhibition in Maine opening in May

Throughout her long career, Ipcar explored various artistic styles including easel painting, illustration, soft sculpture and mural projects. She experienced a lifetime of exhibitions and awards and her work remains in permanent collections of many art institutions.

2017 was set to be a busy year for Ipcar, with a revival of her MoMA show at the Ogunquit Museum of American Art in Maine opening in May.

Ipcar died in Georgetown, Maine and is survived by her two sons Robert and Charles Ipcar, their wives, four grandchildren and three great-grandchildren. 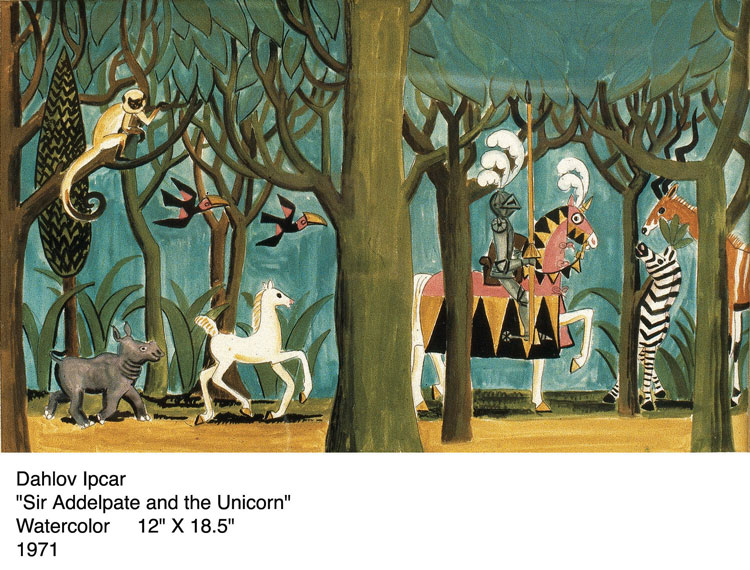 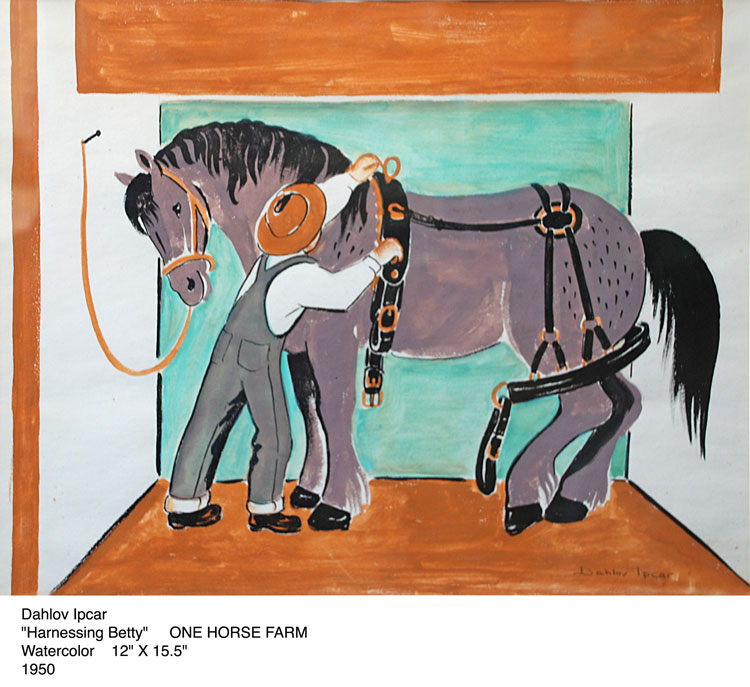 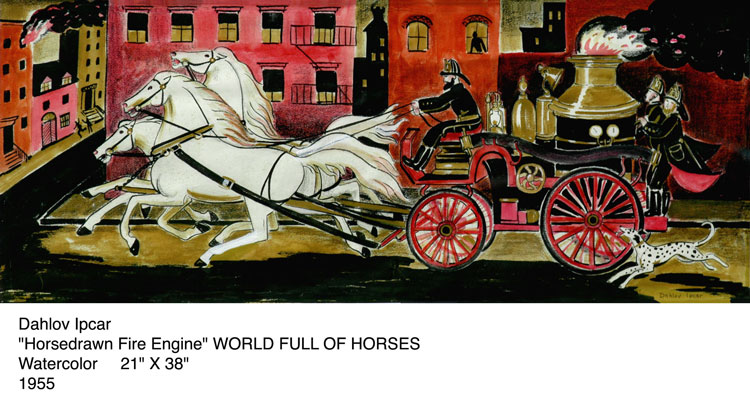 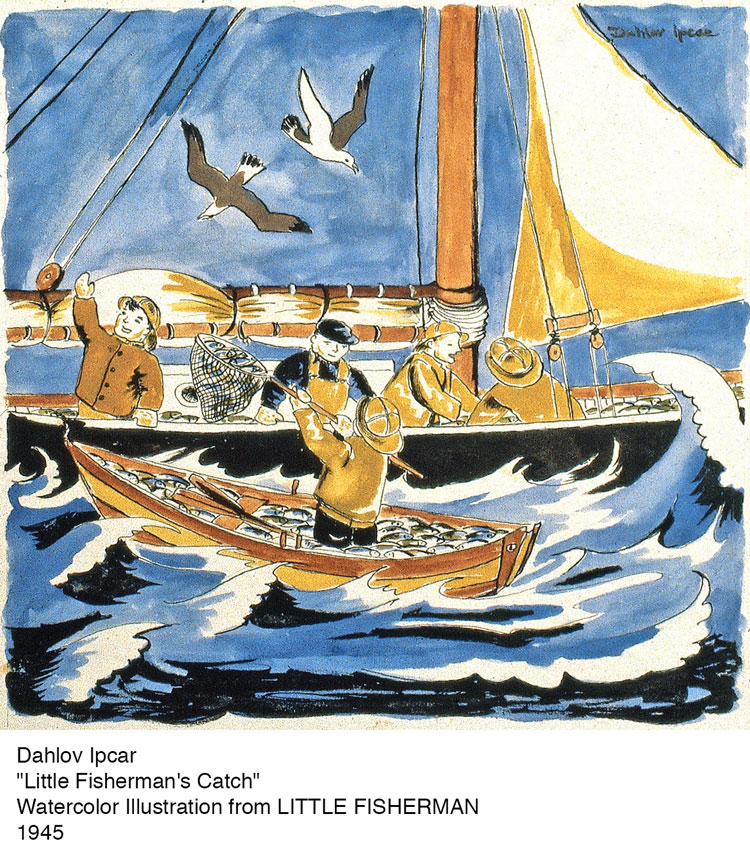 Nokia to bring back classic 3310 and release new smartphones