The Royal Astronomical Society has been rebranded in a bid to “better reflect its purpose”. 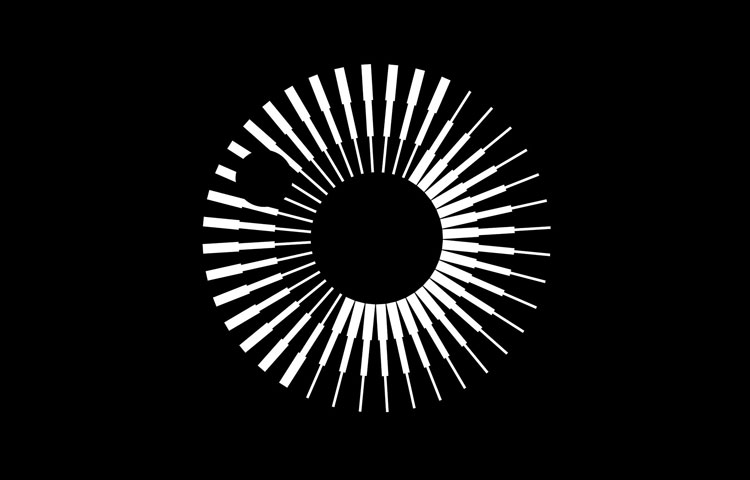 Bringing in a digital-friendly logo

At the centre of the rebrand is a new logo. It features stepped spokes arranged in a circle, with the final shape turned to 23.5 degrees to reflect the Earth’s axis tilt. According to Michael Johnson, founder and creative director at Johnson Banks, the mark is open to interpretation – viewers might see a stylised eye or a planet with an orbiting moon, for example.

The logo replaces the society’s legacy symbol, which featured an engraving of a telescope designed by Sir William Herschel, the Royal Astronomical Society’s first ever president appointed some 200 years ago.

This previous mark was dated, Johnson says. “In the digital age, [it] didn’t reproduce well in small sizes or on screens,” he adds.

Moreover, with its previous emphasis on the telescope the logo also didn’t feel inclusive of the society’s other interests like geophysics.

“It’s an organisation that looks up, but also looks down into the planet,” Johnson says, “so we were keen to reflect that properly.” 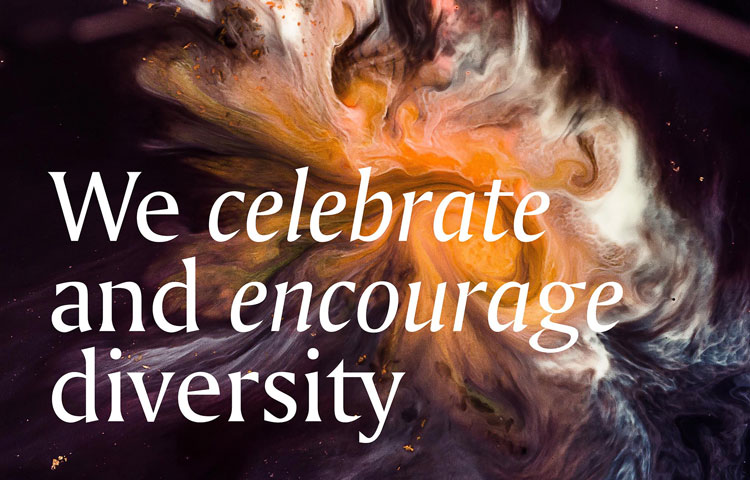 Elsewhere in the identity, a central colour palette of black, white and grey has been adopted. The colours have been chosen to “compliment beautiful images of the sky, planets and geological formations” which appear across the society’s communications.

These colours are further accented by a secondary colour palette inspired by shades found in the sky and on land, which already features on the society’s Monthly Notices and Geophysical Journals.

“In the previous identity, the logo was really the only consistent part of it, and when we looked at all the other communications, there really wasn’t any sense of cohesion,” says Johnson. “It soon became very apparent that the way forward was with the sensational imagery the society had to offer.”

With this at the forefront, Johnson says the team really wanted “a system that most of the time would just work in the background and only take the focus when necessary, allowing the imagery to take centre stage”.

“Doing more with their brand”

The new look aims to clarify the society’s mission, while also attracting “attracting a younger and more diverse membership”.

With the organisation celebrating its bicentenary this year, Johnson hopes the new look will signal to similarly historic societies that “it is possible to sensitively modernise their brands.”

“A lot of the learned societies like the Royal Astronomical Society were founded around the same time,” Johnson says. “And many are now starting to realise they need to do more with their brand.

“Of course, you can’t ignore the current membership, but attracting new members is necessary too and that’s what this new identity is for.”