Coventry City of Culture Trust has revealed its identity — designed by Uncommon Creative Studio — in the run up to a year-long celebration as UK City of Culture in 2021.

Located in the West Midlands, Coventry will be the third city to hold the title since its establishment in 2013. The announcement that Coventry was to be the next to take up the mantle came in December 2017, during Hull’s tenure as City of Culture.

As with previous years, the city will mark the accolade with a year-long programme of cultural events and festivities – this time around under the name Coventry Moves. 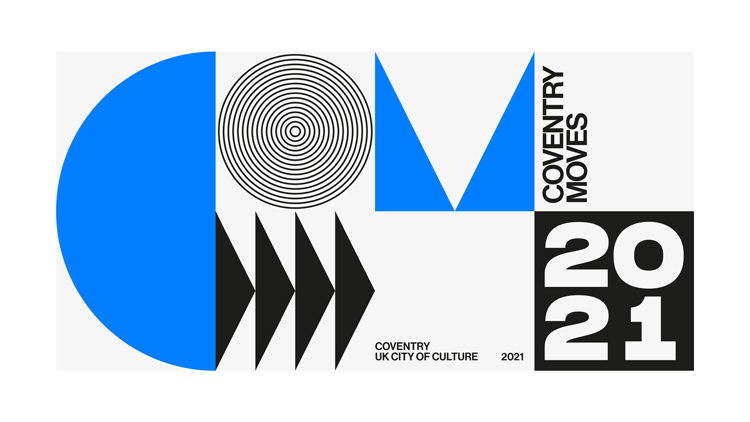 Having been largely razed to the ground during World War II, the basis of the Coventry Moves identity comes from the Brutalist and Modernist elements that appeared in the city during its post-war rebuilding.

Uncommon founder Nils Leonard tells Design Week says the team was keen to include these features, because they so often are left out of place branding.

“Weirdly, we had found that Brutalism had gone missing in a lot of other city brands – most cities want to embrace the idea of warmth and inclusivity and Brutalism can feel at odds with that,” he says. “But we knew very early on that we could use Coventry’s rich Brutalist and Modernist history in a way that felt encompassing for everyone.”

If the team had chosen to forgo these elements, Leonard explains they would have only been telling half of Coventry’s story. For this reason, architectural graphic motifs make up the bulk of the grid-based identity system and the unique “Moving Blue” is used throughout as a nod to the area’s long-held associations with the textile industry.

“Expressed with one syllable”

As the Coventry Moves name suggests, movement is also a central part of the project. Historically, the city has been a place of movement, Leonard says, giving examples of companies like Jaguar and Rolls-Royce which call the area home.

“Things that move have always been a key facet to Coventry,” says Leonard, alluding to the cars and planes designed and developed in the area. “And now we’re talking about a different kind of movement when we talk about culture.”

Additionally, a launch video has been created that takes viewers through the history of the city (you can view this below). But with that being said however, Leonard says the team was equally keen to design an identity that looked forward as well as back.

“There were iterations of this identity that felt too old, and iterations that felt too challenging, so the whole project was really a dance to find something that sat perfectly between those two points,” he says. This is why the city’s affectionate nickname “Cov” is used throughout the graphic work in the project.

“’Cov’ just stood out to us as a really powerful name – how many other cities can be expressed with just the one syllable?” he says. “Everyone in the city that we dealt with, and this really was a project with a cast of thousands, referred to it as ‘Cov’, so it felt emblematic of the people.” 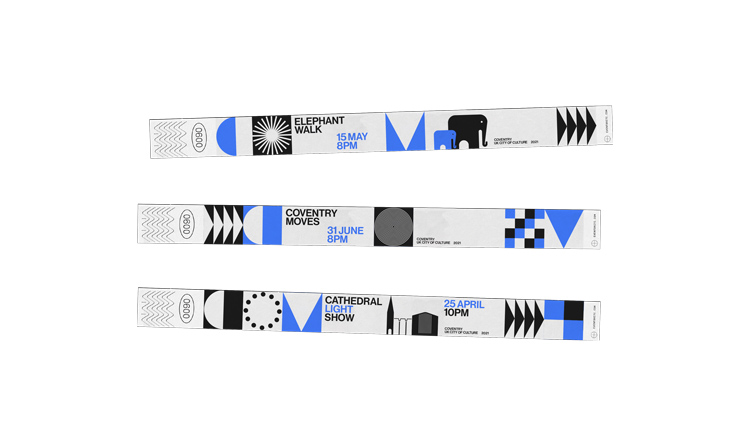 As with any place branding exercise, the work done by Uncommon wasn’t without its challenges. Leonard explains that city branding always needs to work hard to ensure a variety of “people, places, bodies and businesses can see themselves in the work”.

To address this, the team has created something that acts as a framing device for all different contexts. This way, “many different people and stories” can be included.

Beyond this, he says, the challenge was to create something that could be “remembered and referred back to” in the future.

“In the same way that the city brand for Hull is still something people pay attention to, we want this identity for Coventry to be something people look back on and refer to with pride,” he says. “Because city identities are really culturally important.”

“A truly immersive and interactive celebration of Coventry”

With Coventry scheduled to begin its reign as City of Culture in May 2021, those involved in the planning process are preparing for a year of celebrations unlike any that have gone before.

As well as developing the brand identity, Uncommon will also be supporting the year-long cultural programme of events – and this is something Leonard says the team is looking forward to, not least because of the scale of the plans so far.

The identity will be used across the expected touchpoints – on things like out of home advertising, festival and event communications, tote bags and the website. But one other important consideration will be how the city can celebrate both in both the physical and virtual worlds. Leonard explains that “most cities now have a virtual element to them”, and for this reason Uncommon is keen to show how the branding can feel at home in both worlds.

“We would have of course loved to have presented all of this in one go, but the nature of the work, as well as our current predicament with coronavirus, has meant things will be revealed at different times,” he says. “But rest assured, there is lots planned with the aim of making this a truly immersive and interactive celebration of Coventry’s culture.” 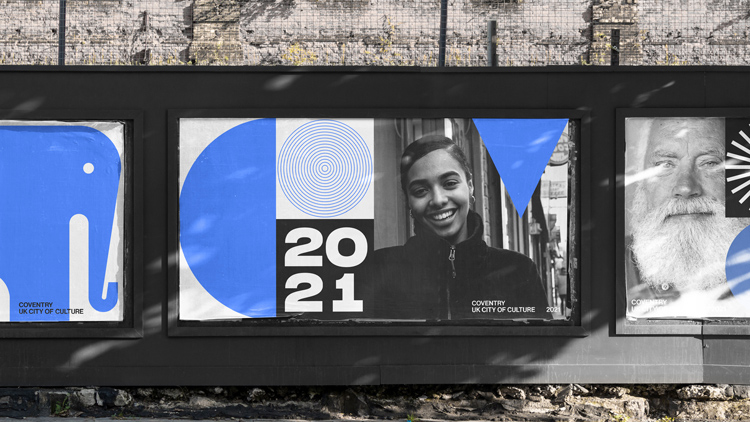 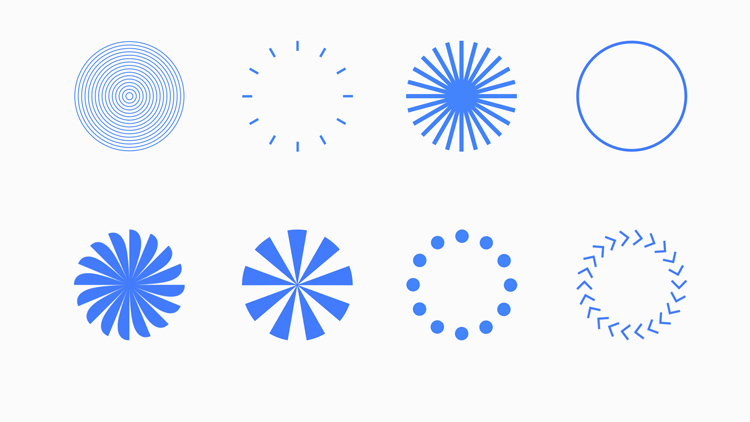 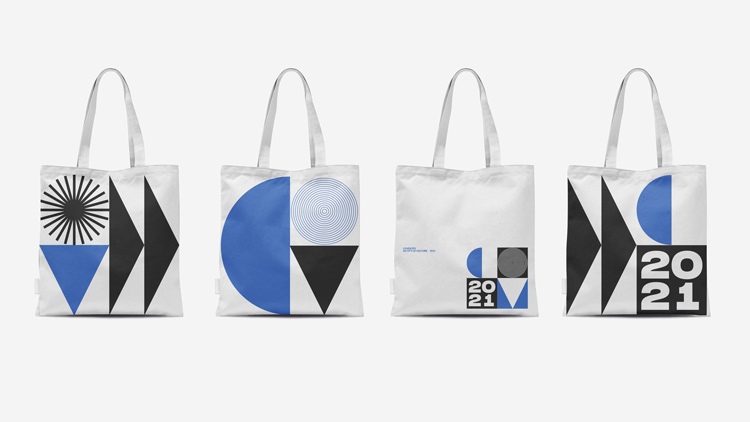 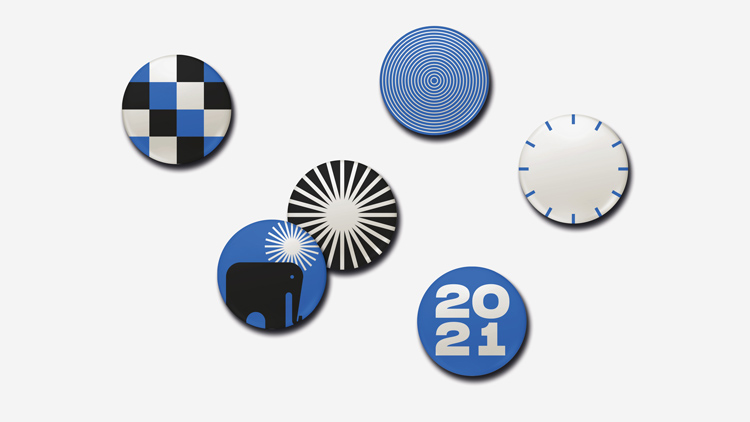 Can the design industry’s diversity problem be fixed?