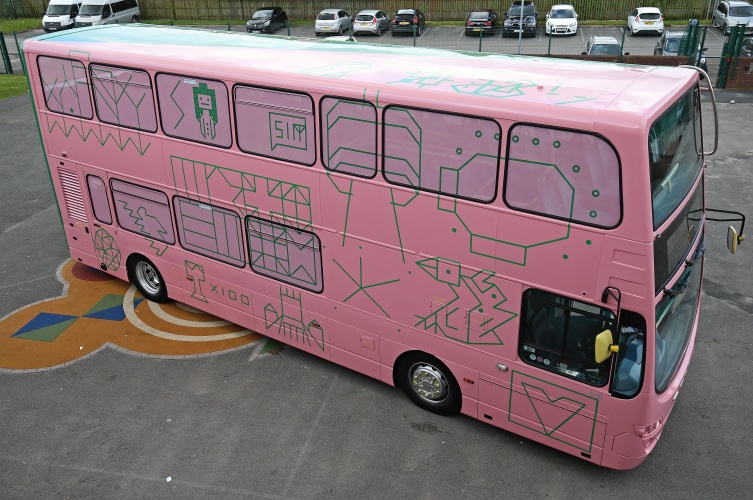 Hato has co-designed a bus with children from Childwall Academy school for the Liverpool Biennial.

The bus draws on the theme of space which Ken Kirton, co-founder and creative director at Hato says “comes from our internal fascination with the voyager space missions in the 1970s and 1980s.”

A code “from out of space” adorns the specially painted bus which gives children and adults alike a challenge to decode the message. The code is secretive but Hato says that it contains a coded message about the future of Liverpool which is up to interpretation by individual members of the public. 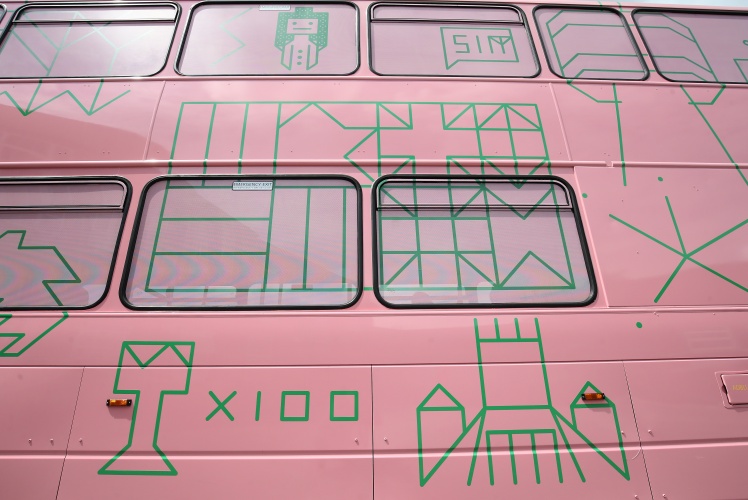 The crucial aspect of the project is engaging children with the design process. Kirton says: “The reaction has been fantastic. From their perspective it is great for them to be able to see their work come alive in a public context. Also the idea that your family will be able to take this bus is really nice for them.”

On top of this the bus will go past the school regularly when it starts to be used in late June. 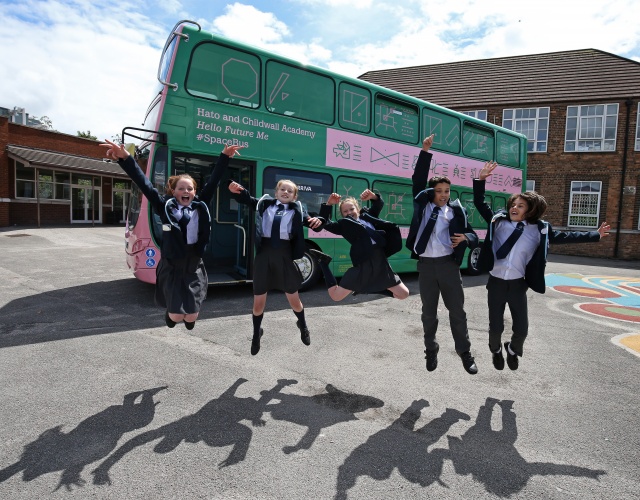 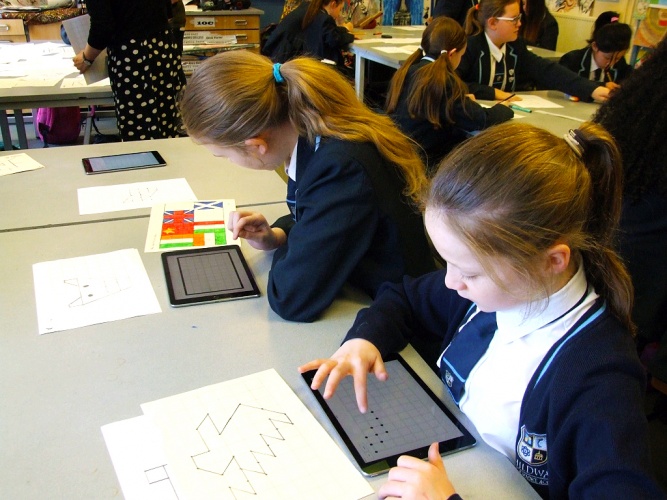 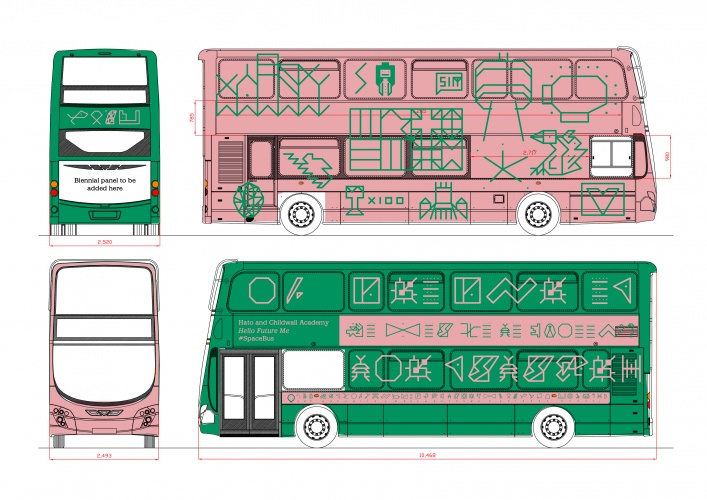 Mozilla involves the community in its “open-source” rebrand