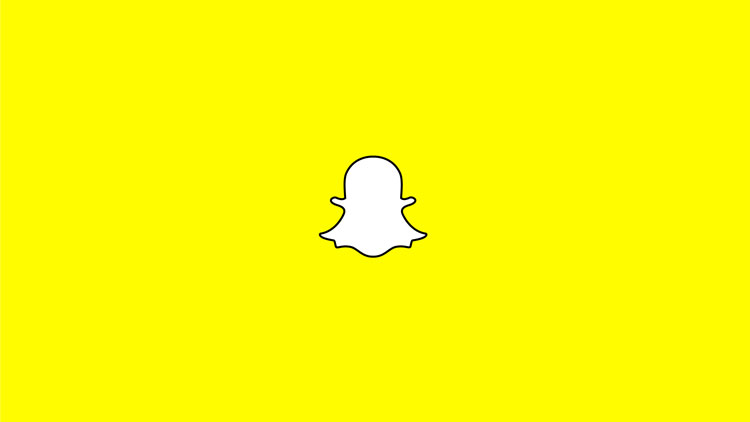 Update 8 February 2018: Snapchat has begun to roll out the redesigned version of its app to all UK-based users. The revamp aims to separate content on friends’ accounts from publishers and other brands.

Developed by its in-house design team, the redesigned app divides up word-based “chats” and photo and video “stories” created by users’ friends, from content produced by media brands such as Buzzfeed and the New York Times, with the aim of tackling the problem of “fake news”.

“Until now, social media has always mixed photos and videos from friends with content from publishers and creators,” says Snapchat. “While blurring the lines between professional content creators and friends has been an interesting internet experiment, it has also produced some strange side-effects (like fake news) and made us feel like we have to perform for our friends rather than just express ourselves.”

The camera screen is still the first thing that users see when they open the app, but a new button that takes them to the “friends” screen sits to the left of the camera symbol, and the button for the “discover” section that show stories from publishers has been positioned on the right.

The “friends” section uses an algorithm to determine which stories and chats users see first, so they don’t have to scroll far down to find the friends they speak to most often. Users can now also see their friends’ full profiles, comprising their stories, chats and the cartoon “bitmoji” version of themselves.

Meanwhile, the redesigned discover page has ditched the “horizontal scroll” feature seen previously. Instead, it is now displayed as a full-screen sized, vertical scroll, which is also ordered based on what is determined to be the most relevant and interesting content for individual users.

Additional new features include users being able to manage their own stories from their profile, each group chat now having a “group story” option, and the “snap map” that shows where stories have been created all over the world appearing both on the discover page and in the search section.

The redesigned app has been rolled out to a small number of Snapchat users this week, and will roll out in full in the coming weeks. 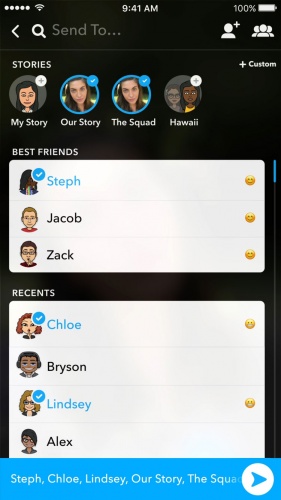 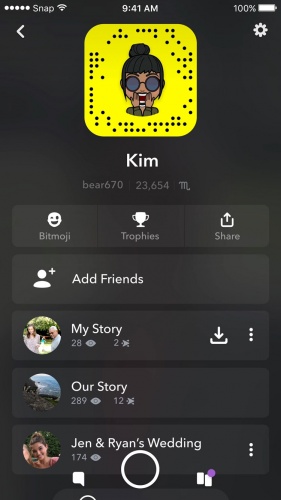 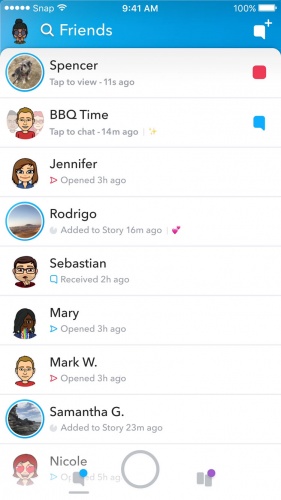