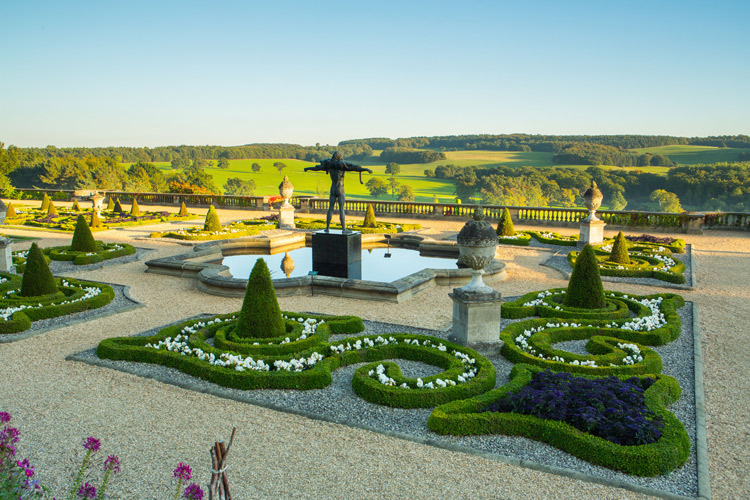 The word “radical” can actually be traced back to the word “root”, according to the organisers of this year’s Harewood House craft biennial. To honour these origins, Radical Acts: Why Craft Matters will showcase the work of 16 practitioners as it examines how craft can be a bridge between our past and our future.

Each exhibitor will tackle an urgent issue of modern life, and attempt a solution or reaction that is based in craft – many will be using crafting skills which have been honed and refined over generations of practice.

There’s a host of exhibitors which design fans will not want to miss. Welsh plastic recycling organisation Smile Plastics, for example, has teamed up with Parisian design studio ACAD to develop a series of self-assembly, modular seating solutions which will be displayed around the North Lawn of the building. Meanwhile Fernando Laposse will be creating a vertical totem from his corn husk marquetry panels, as part of his ongoing Totomoxtle project.

Radical Acts: Why Craft Matters is held at Harewood House, Leeds, from 26 March. For more information, head to the Harewood House website.

London Design Week, the annual event held at Design Centre Chelsea Harbour, will be marking the transition into spring. With plenty of new launches, organisers say the atmosphere will be one of “optimism”.

New interiors collections will form the backbone of the week-long event. Expect plenty of colour, pattern and tactile materials as designers and makers show off their newest work for the season ahead. Alongside the final products themselves, visitors will get to see much of the work gone into the pieces and recommendations from makers on how pieces can be utilised.

Alongside exhibitors and products, organisers have developed a full programme of speakers – experienced makers, brand representatives and designers are all slated for the line-up. The programme has been “specially curated to engage and inform”, organisers say. A supporting line-up of events will also be available to view online. 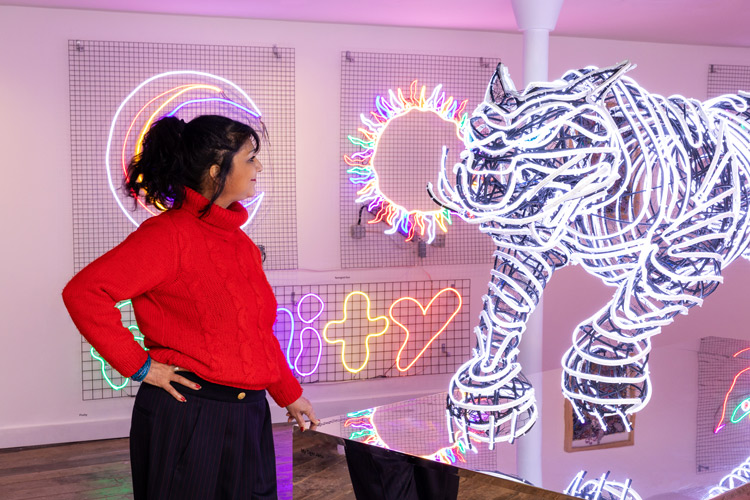 In the early 20th century, the Mansard Gallery at British department store Heal’s flagship Tottenham Court Road flagship was a critical bridge between the art world and the public. The gallery famously introduced the works of people like Pablo Picasso and Henri Matisse to the British public for the first time.

After being closed for some time, the store is reopening its new and improved Mansard Gallery space with a series of residencies. Heal’s hopes the reopening of the gallery will offer a commercial platform for “both established and emerging designers” to show off their works.

First up on the list is multi-disciplinary creative Chila Kumari Singh Burman, who has developed a 22-piece exhibition titled Neon Drama and Pearl Drops. Featuring an immersive display of original 2D and 3D neon lighting designs, Burman’s work is inspired by “childhood memories, Hindu mythology and Punjabi culture” as well as her radical feminist practice.

Neon Drama and Pearl Drops is held in the Mansard Gallery at Heal’s Tottenham Court Road flagship until late March. For more information, head to the Heal’s website.

The fourth edition of the Festival of UX & Design is being held in late March. Organisers say a line-up of more than 20 renowned speakers has been arranged for the 2022 festival – including designers from Google, Disney, Microsoft and IBM.

Accessible online, organisers say the four-day event is a great way to meet and mingle with hundreds of UXperts from around the world, as well as advance UX skills and get inspired about the future and present of the discipline.

The Festival of UX & Design is held online from 21 to 25 March. For more information, head to the Mobile UX London website. 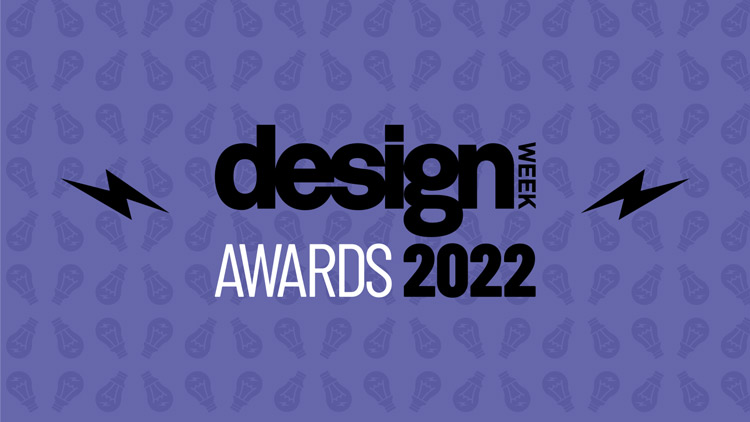 The Design Week Awards 2022 have officially kicked off, and the Early Bird entry date is fast approaching. This year, we’ve got a host of specialist designers judging (you can read up on them here) and a new category dedicated to sonic branding and sound design.

For more information about the Awards, you can head to the dedicated Design Week Awards section of the site. Here you’ll find everything you need to know about entering, and can browse last year’s winners.