Ahoy has helped a regional mental health charity for children reposition as it looks to expand across the UK.

MindSpace was known as 4:thought when it began in Barnsley in 2016 and following initial success, Ahoy was engaged to help expand the service to South Yorkshire and beyond.

The Government’s Future in Mind programme funded 4:thought’s parent organisation the Wellspring Trust, which in turn tasked Ahoy with developing a new identity and online presence.

Bright colours and bold typography were used to engage the audience of 11-16 year-olds and a tone of voice was established which “never shies away from so-called awkward topics”.

Instead of a single colour palette, pastels, brights, neons and darks have been captured to convey the idea that young people will experience many moods and feelings. To this end, 1,000 “moods” can be created with different colour combinations.

The logo is soft and rounded, comprising a wordmark alongside a thought bubble or a letter M. A “friendly tone” is conveyed across the brand through colourful backdrops and animation, Farrall says.

Meanwhile, the advertising campaigns focus on turning the logo into a device for positive thought.

Overall, the identity has been designed with adaptability in mind as children are so different across the 11-16 age range.

Rather than rely on stock photography, Farrall says he wanted to create something that was playful, inquisitive and engaging.

Mixed media illustrations combine photography with soft, bold vector shapes, which have been forged to help children visualise the idea of “singular thoughts standing out from abstract, strange or scary thoughts.” 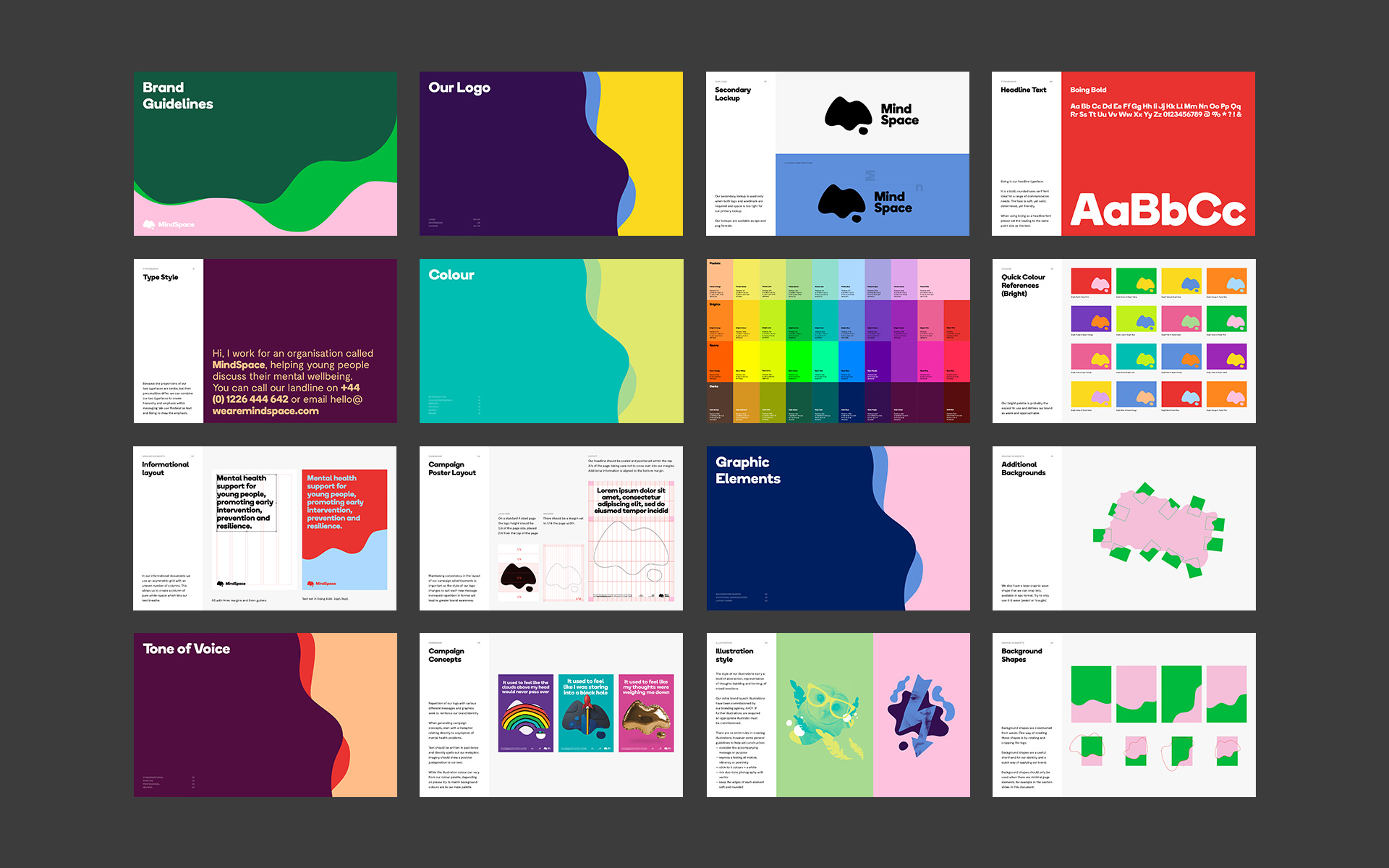 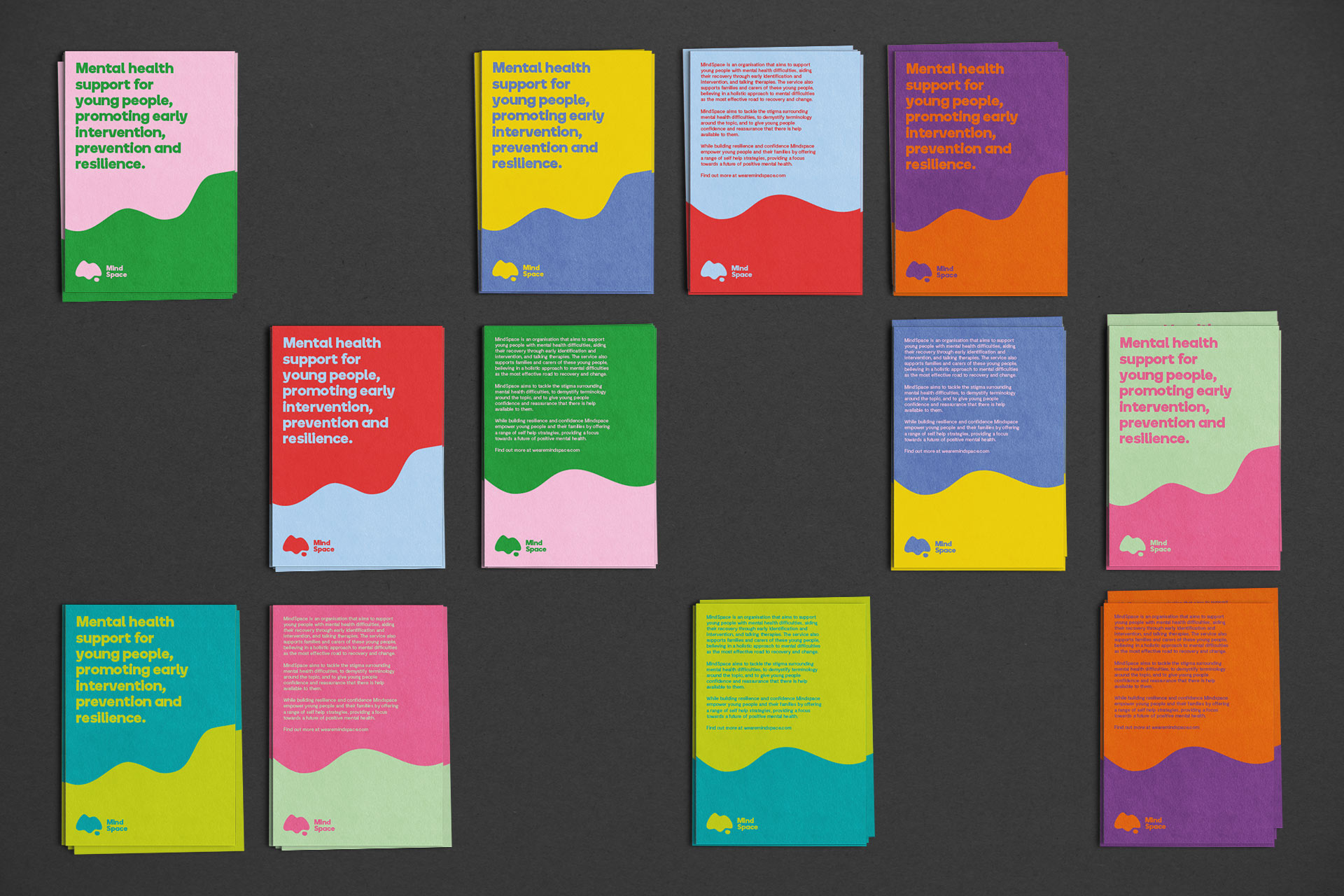 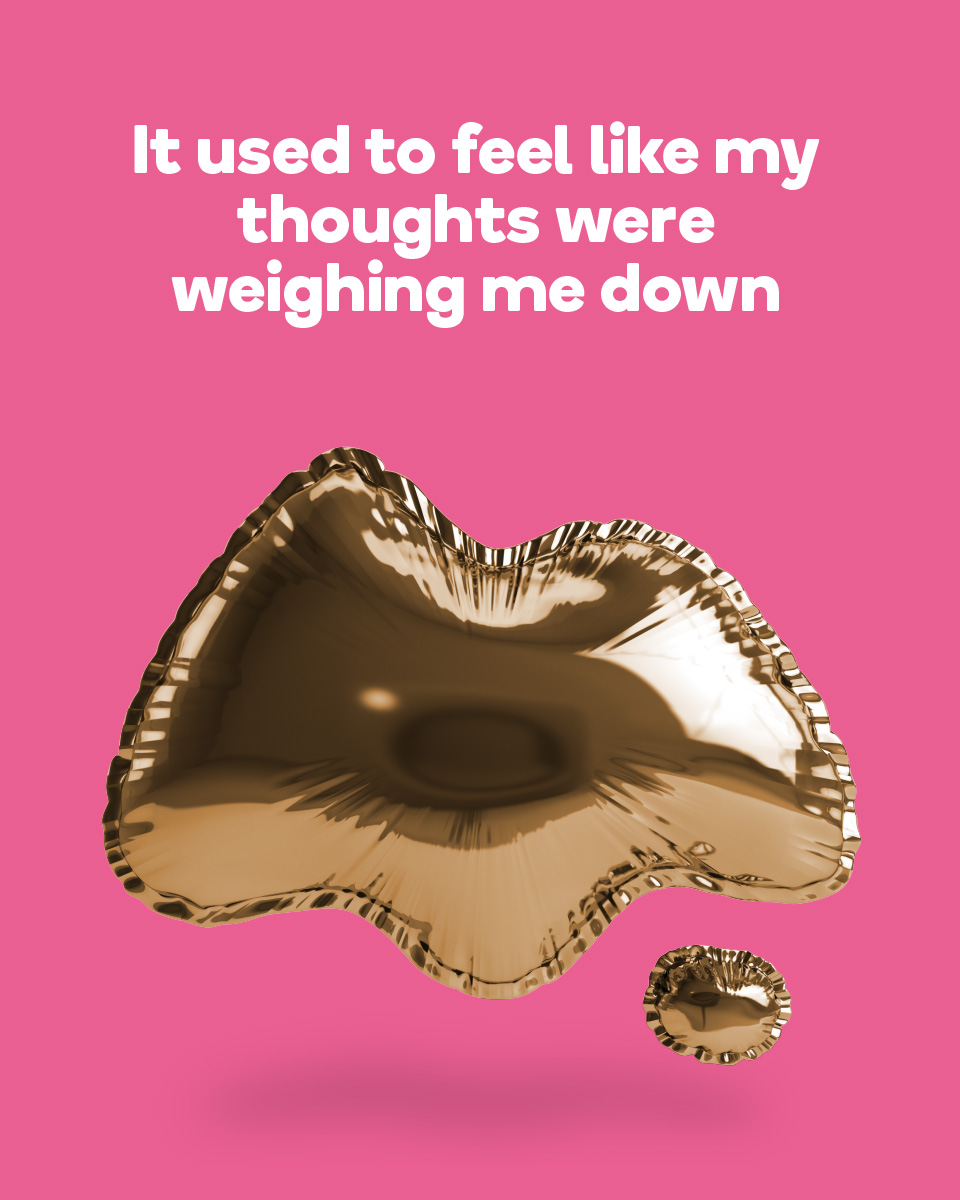 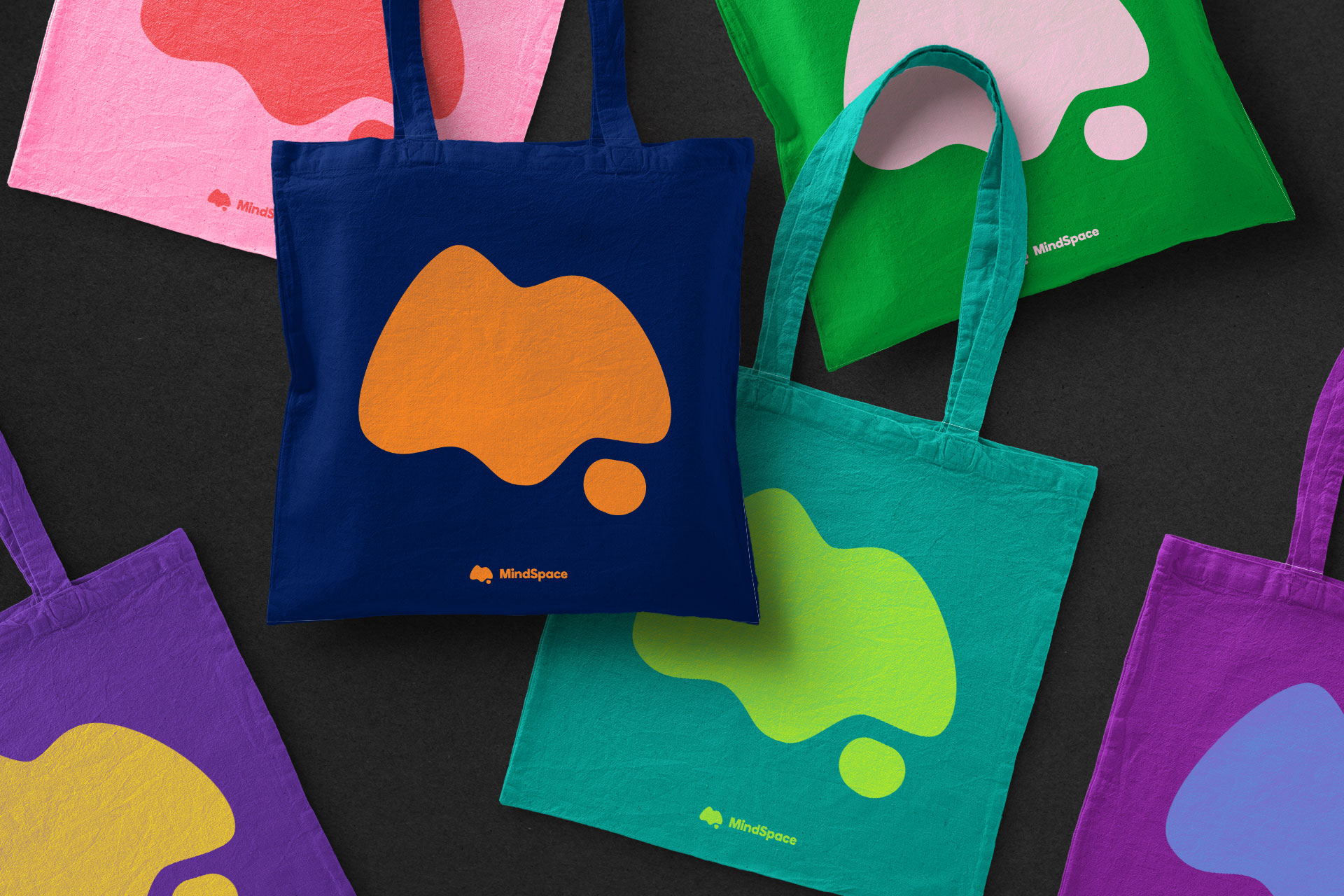 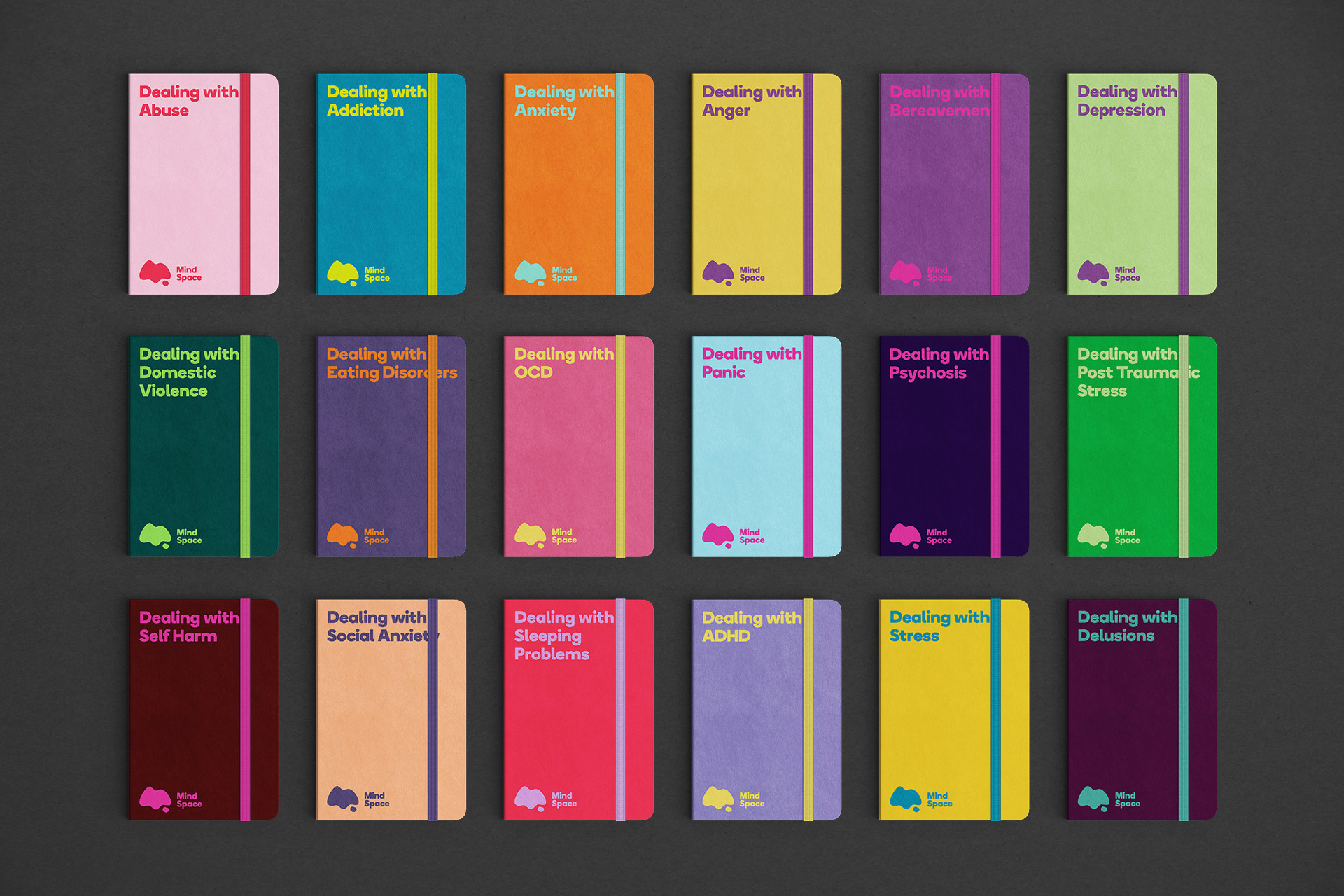 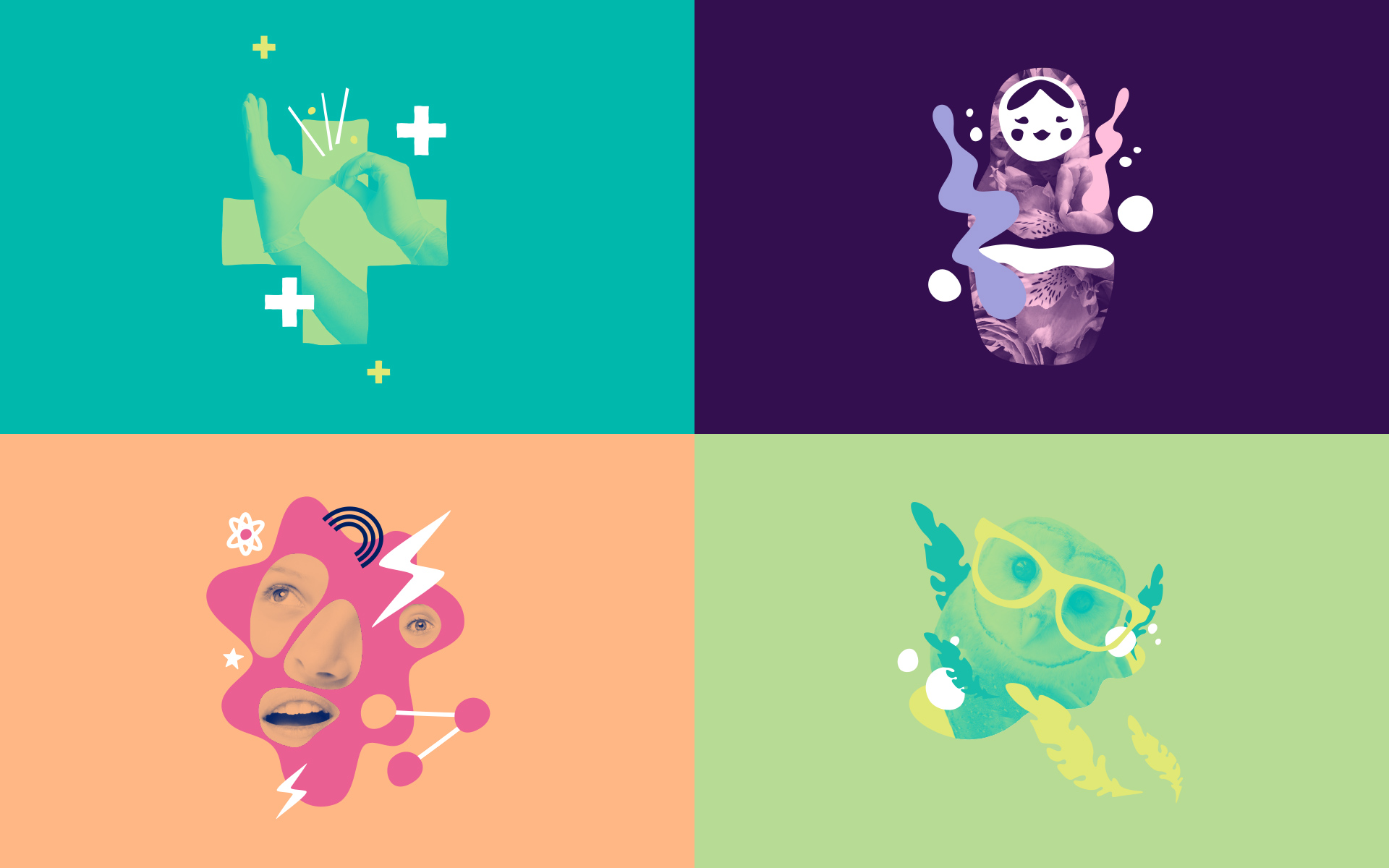 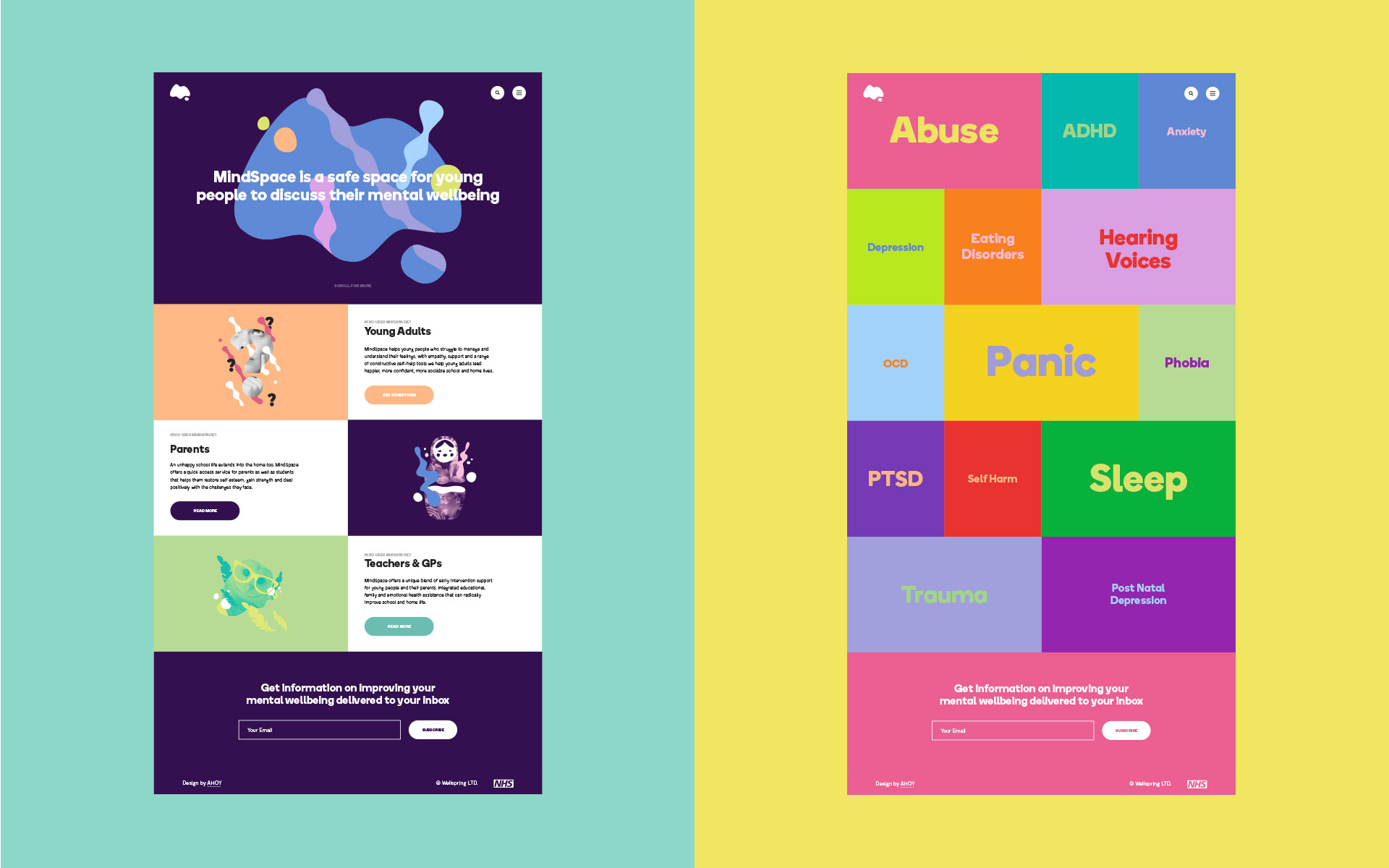 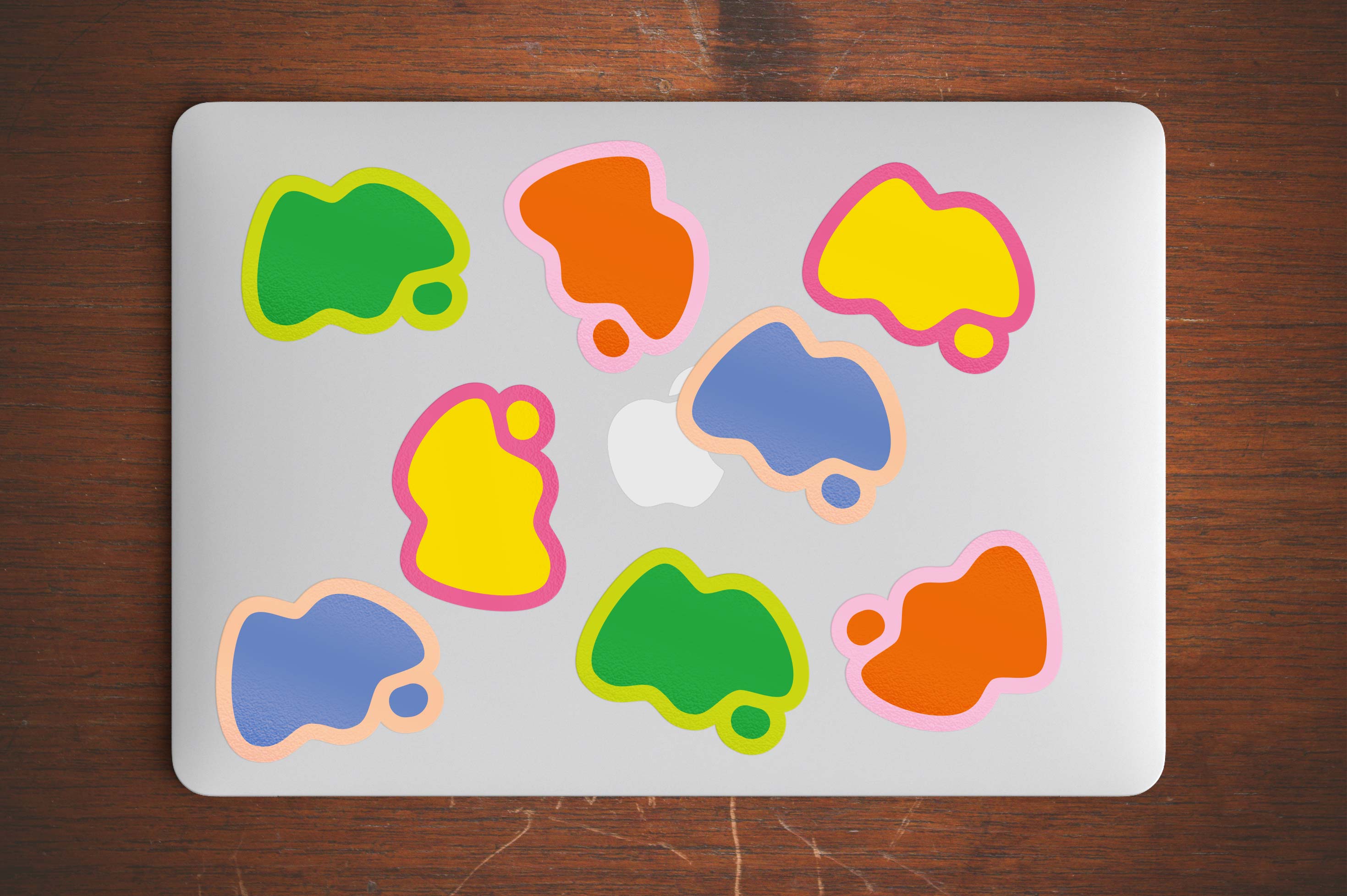 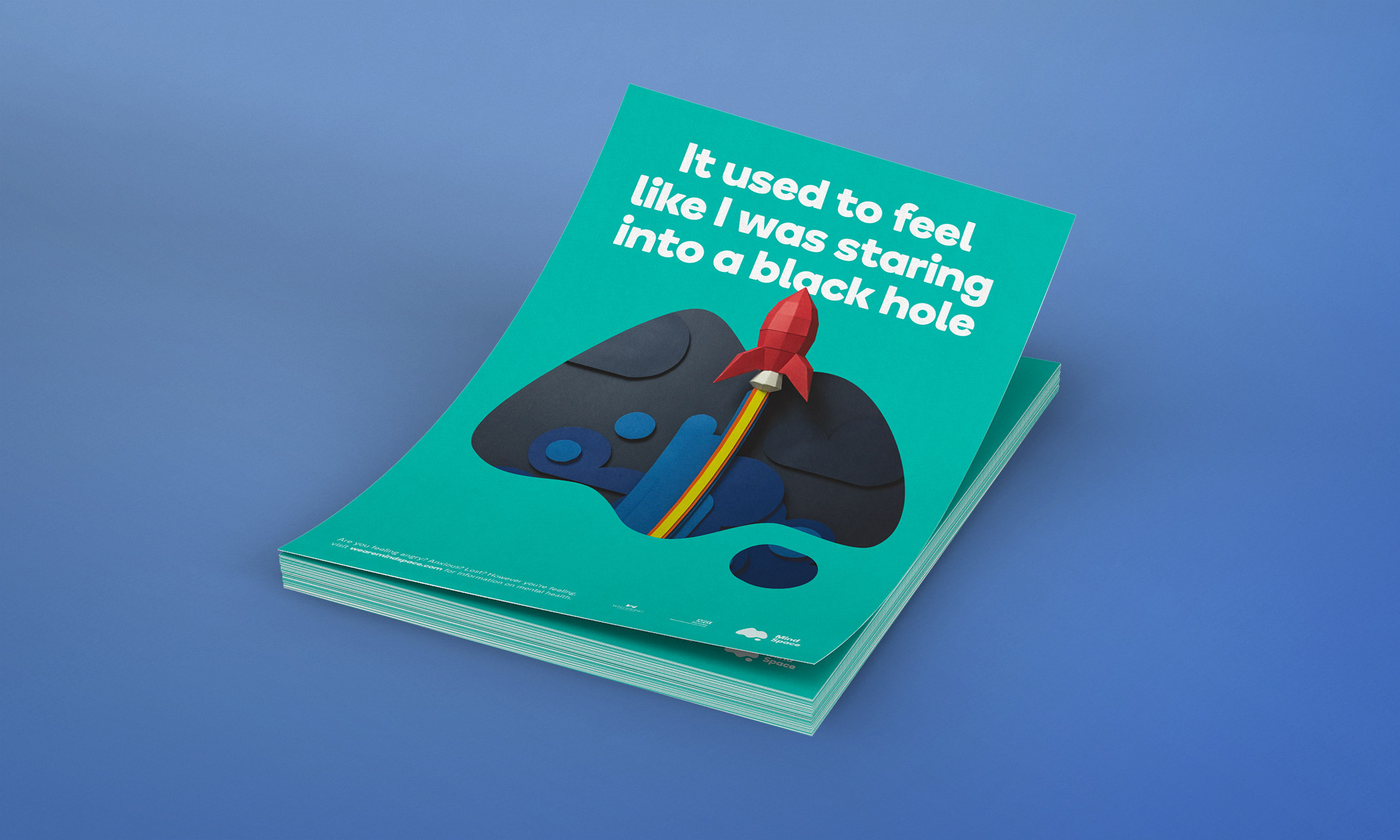