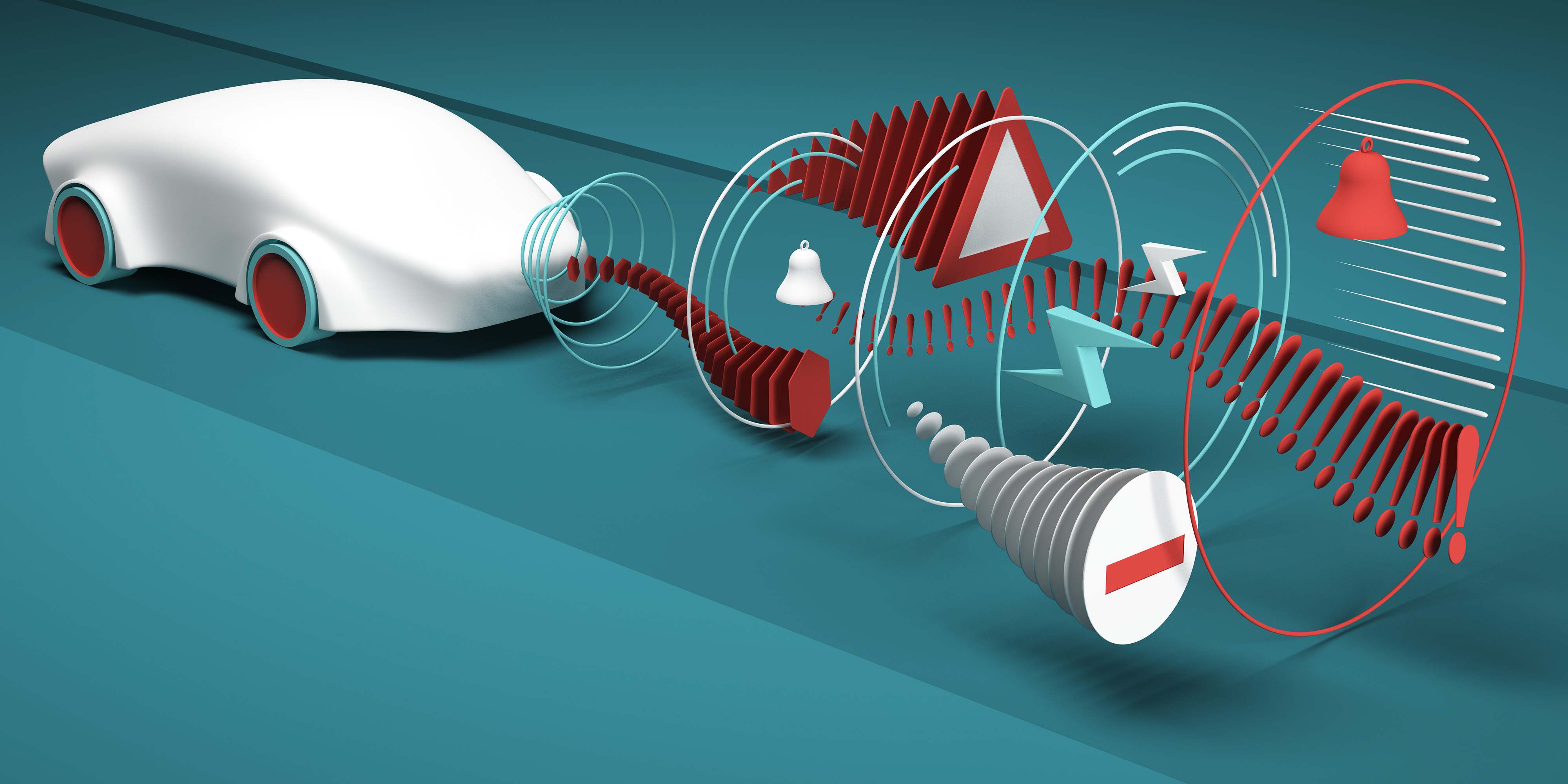 Ustwo is working with sound designers to create audible sounds that will be emitted by electric vehicles to improve their safety.

The project comes ahead of statutory requirements in Europe and the US detailing that all new electric vehicles will have to make noise from 2019.

This decision has been prompted by an increase in injuries on the roads where pedestrians and cyclists haven’t heard electric cars approaching.

Ustwo has partnered with audio branding consultancy Man Made Music and together they are using virtual reality (VR) to explore effective sounds that electric vehicles could make.

The hope is that car manufacturers could be more prepared ahead of the 2019 rule change.

A decision has been made to not recreate the sound of the combustion engine as some manufacturers have.

Ustwo VR engineer Kevin Harper, says: “Recreating and adding a combustion engine sound to electric vehicles is like adding a horse neigh to the first cars ever made.”

A research stage showed that pedestrian safety is the biggest priority, followed by minimising noise pollution and finally brand expression.

Ustwo product designer Anders Oscarsson, says: “VR technology enables us to create simulations of the future. Before VR, these future visions could only be explored in the form of conceptual sketches or costly physical prototypes, but now we can actually experience them by using virtual technology.”