Studio Weave is working with students at Central Saint Martins College of Art and Design to create a new exhibition at National Trust property Rainham Hall, which is set to reopen in October following refurbishment.

The Grade II*-listed building in the London Borough of Havering is, according to the National Trust, one of the country’s finest examples of an early Georgian merchant’s house.

It is set to reopen following a £2.5 million, two-year conservation programme.

For the reopening, Studio Weave is working with students on CSM’s MA Narrative Environments course to develop exhibitions that bring the house’s former residents to life.

The opening exhibition is titled Everything Harle Left Behind, and deals with the life of Rainham House’s first resident, merchant John Harle.

Harle ran a shipping and trading business and dealt in goods around the Baltic and the Mediterranean. He built the house in 1729.

The exhibition is described as “an atmospheric narrative of Harle’s story” that will spread across three floors of the building.

It will feature sound installations of nursery rhymes and sea shanties as well as an immersive video projection showing the perils of life at sea. The aromas and tastes of 18th century Lyons Coffee Houses that Harle would have frequented.

The bathroom will feature a diorama of the Bay of Honduras, with a miniature replica of a collier bulk cargo ship, while an original Hogarth print – Industry and Idleness – will be spread across two rooms.

Objects that would have been familiar to Harle are on display throughout the Hall, including artisan furniture, textiles and household items, a game using 18th-century coins, and sculptures made from coal.

Harle’s will – which was found at a car boot sale several years ago – is also going on show.

Studio Weave’s exhibition programme will later go on to look at other occupants of and visitors to Rainham Hall, including an 18th century Methodist preacher and a late 19th-century cycling- enthusiast vicar-scientist. 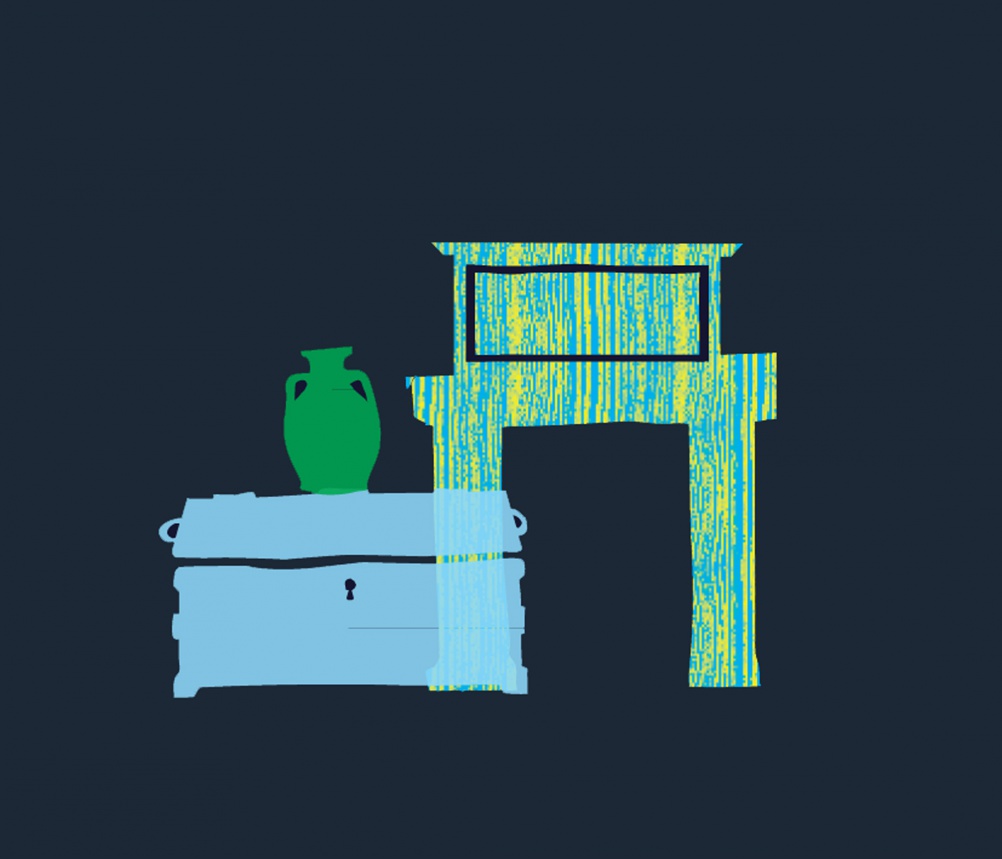 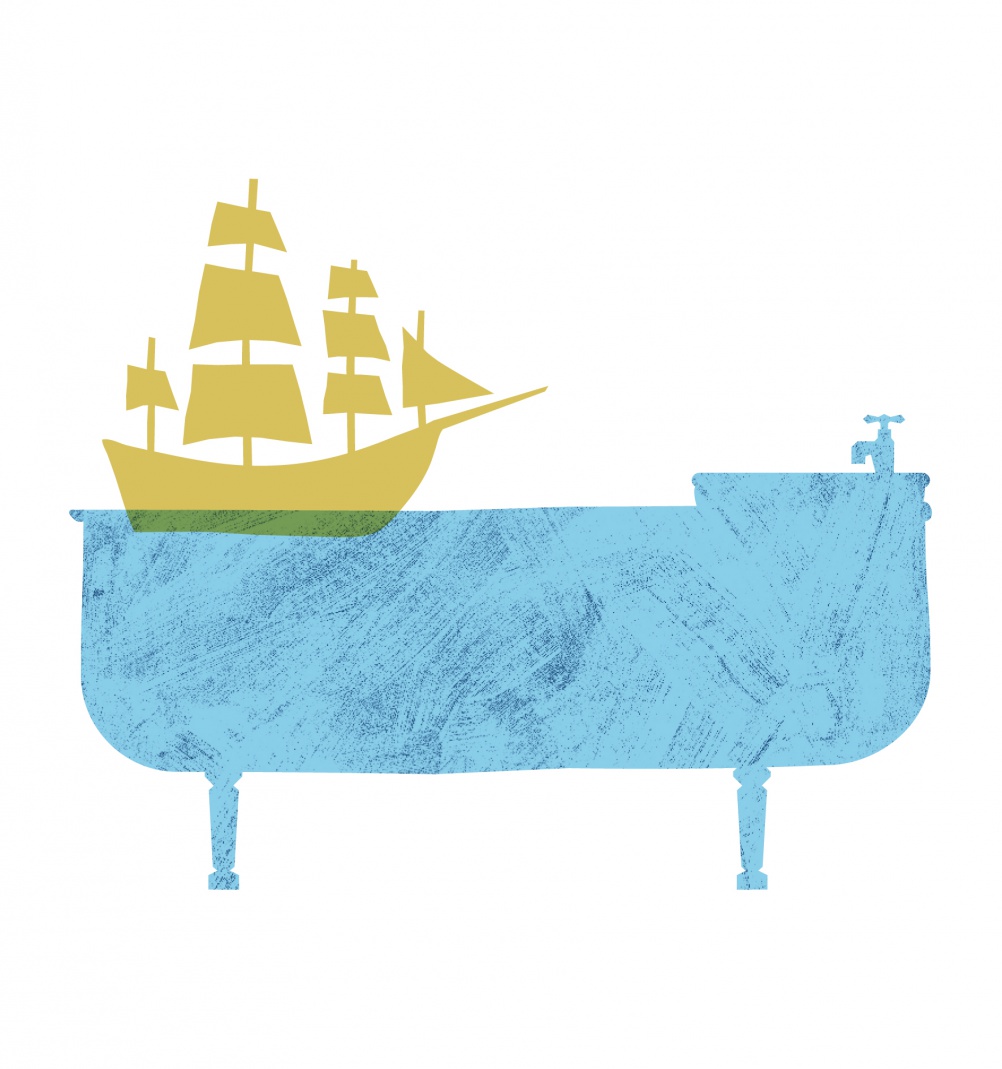 “I threw coffee all over the client” – what’s your worst pitch experience?