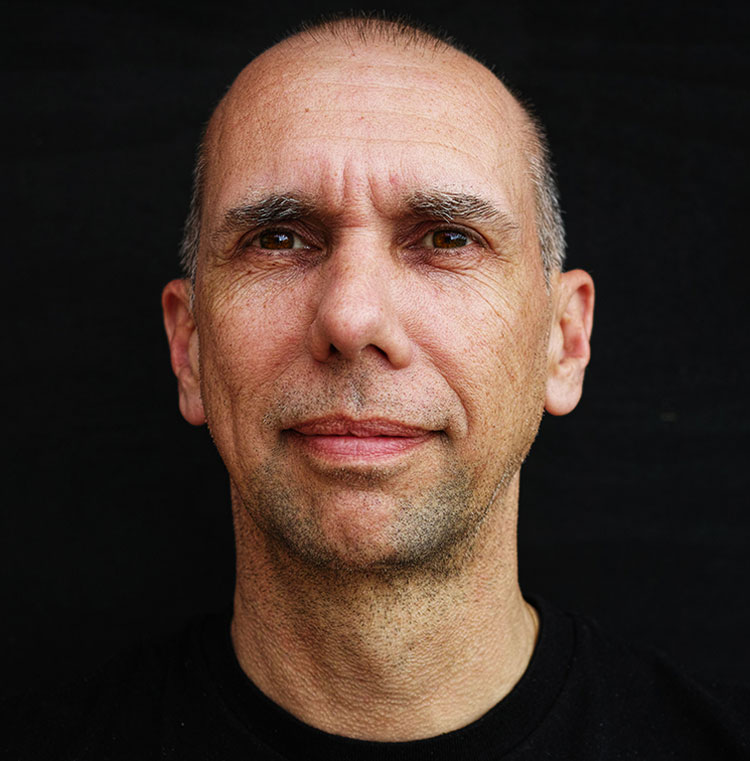 Digital consultancy Potato has appointed Scott Ewings as joint CEO. He first joined the company in 2017 as chief strategy officer. 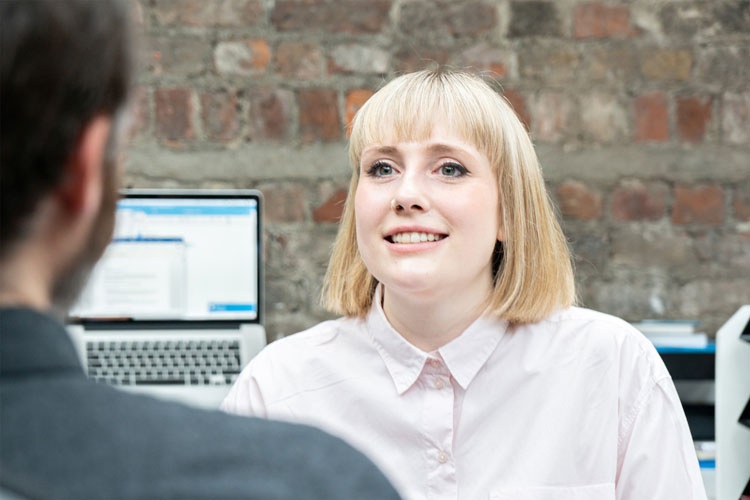 Furniture design consultancy Coexistence has announced changes to its management structure. Founders Mary Wiggin and Ross Bull will now take on ambassadorial roles, but remain as majority shareholders and board directors. Daniel Gray, who has been director of the company for 13 years, will take over as managing director. 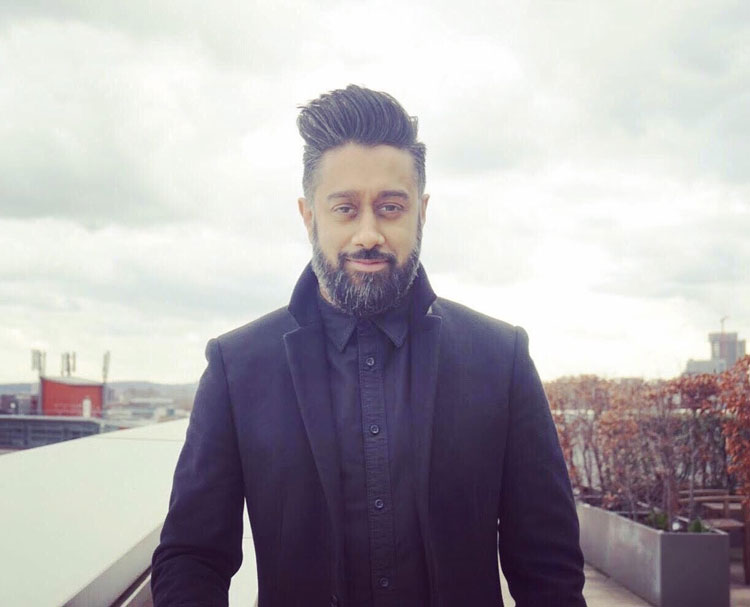 Rapp UK has promoted Hiten Bhatt to creative director of its design division. Having joined the team in 2016, he will report to Rapp’s chief creative officer Al Mackie.

Brand consultancy DewGibbons+Partners has been renamed as Free the Birds. The rebrand coincides with the consultancy’s 21st anniversary this year.

Contact sarah.dawood@centaurmedia.com if there have been any moves and changes at your consultancy.

Branding a podcast that wants to have “open conversations” about sex