“It’s amazing how many people in this book have done extraordinary things, but who aren’t taught to us in design school,” says Dr Jane Hall of her new book, Woman Made.

Published by Phaidon, the book seeks to present and celebrate women that have made a substantial mark on design in the last century, but who haven’t necessarily made it into design history.

It’s a follow on from Breaking Ground, which founding Assemble member Hall wrote two years ago, focusing on focused on influential women in architecture. 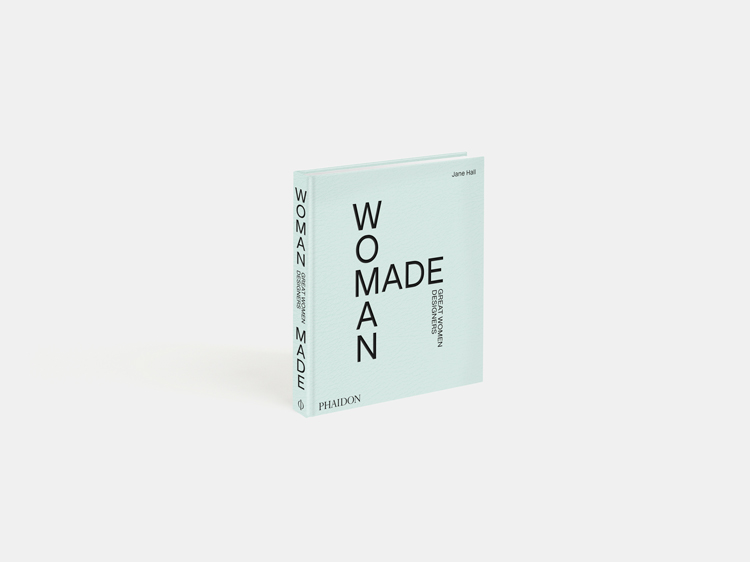 “The home is a very gendered space”

While women have made sizeable contributions to all disciplines of design, those included in Women Made have all made an impact on the home. Think textiles, furniture, lighting and products.

This was of course a deliberate choice, Hall explains. “The home is a very gendered space, but it has been a site of major change for women over the last 150 years,” she says.

Moreover, Hall says it’s a very “overlooked” space when it comes to design. “The home is not taken as seriously,” she says, adding that this might be because of the more extensive experience that women have there. 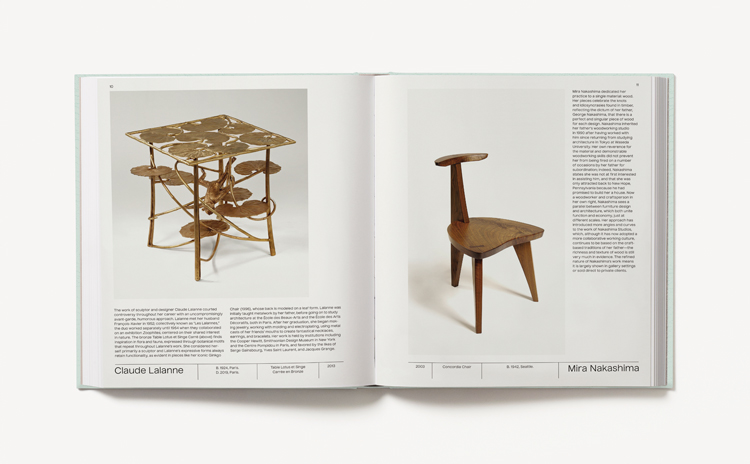 Among the women featured in the book are the likes of Nada Debs and Aljoud Lootah.

Born in 1960 in Beirut, Debs was raised in Japan, studied in the US and then moved to London, all before returning to Beirut and establishing a showroom there. Her international experience informed her work throughout this time.

As Hall explains in her biography, Debs says craftmanship “transcends geography” and credits her clean lines from her Japanese upbringing, and her penchant for decoration to the Middle East.

Meanhwhile Lootah designs and operates in Dubai, where, in Hall’s words, she has become one of the country’s leading designers. Trained in graphic design first of all, she made the move to product after joining a program called Design Road Professional.

As Hall reports, the program taught Lootah how to conceptualise her two-dimensional work into three-dimensions.

There are around 240 women included in the book, but Hall says the actual longlist was at around 800.

With so many potential women to feature, Hall says the first step was understanding “who was actually known, and why”.

There are a lot of reasons why certain women aren’t as well known to designers in 2021, she says. But one of the biggest was geography. “It can be hard to travel outside of the Western design sphere, because it does come with its own ideology,” she says.

Making a conscious effort to break out of this conversation, the book features designers from more than 50 countries, with spotlights on the likes of Debs, Lootah and Monling Lee, alongside practitioners you are more likely to have heard of, including Isle Crawford, Lina Bo Bardi and Charlotte Perriand.

“I was reading a lot of very limited profiles”

A useful technique to move beyond this was researching at international biennales, Hall explains. But still for a lot of these designers, especially older ones, information can be scarce.

“I was reading a lot of very limited profiles,” she says. “I found that I’d stumble across someone extraordinary, and then not be able to find any information about them online or in books.”

Where the women were still alive to talk about their practice, Hall says she made a good effort to write their biographies directly from interviews with them. During the year-long researching and writing period, Hall says her interviews could take her “from Kuwait, to Dubai and then to Rotterdam” in one day.

For those who had died, it was more of a challenge. Hall recalls, for example, chatting with Dorothee Becker’s daughter for more information on the designer.

Becker, who worked extensively with then-new material plastic in the 1960s, had a piece in the Vitra Design Museum but the institution could provide very little information on her while Hall was researching.

Such circumstances made the project even more relevant, Hall says. “These 200 words could be the most comprehensive description of some of these women that survives to this day,” she says.

As for the design of the book, Hall refers to it as a “visual survey”. Each woman has a small biography, written by Hall, alongside images of their work.

Woman Made features more than 220 colour images. Everything is contained within a mint, leatherette cover, which has been designed by Ariane Spanier and features her “signature, sophisticated” typography. 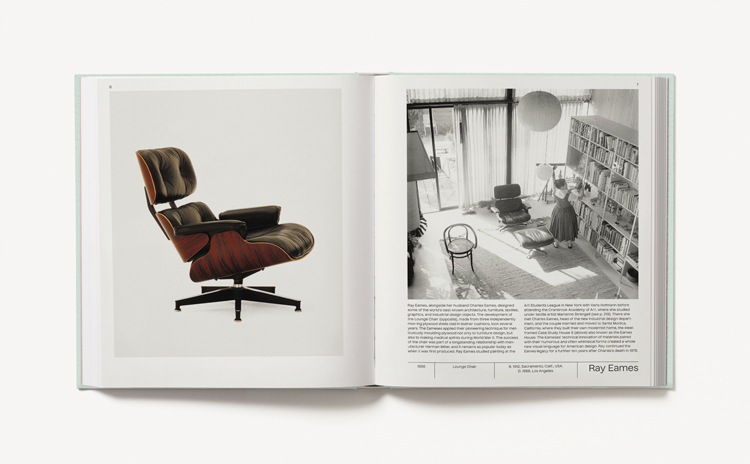 Woman Made: Great Women Designers, is published by Phaidon and will be available from 2 September. For more information, head to the Phaidon website.

Tools for Food: the design stories behind everyday kitchen objects