“There’s too much shit design,” declares a vehement and vociferous Hella Jongerius, who is making a case for her view of sustainability – design that is built to last.

Industrial designer Jongerius, who is from the Netherlands, set up her first studio in Rotterdam after graduating in 1993 before uprooting in 2009 and opening an office in Utrecht and a studio in Berlin where she is now based.

We caught up with her at Design Indaba where she told us that it’s the vast quantity of “useless”, ephemeral products with no life-span that she takes issue with.

“It’s not the design that is the real issue but the amount that is being produced, that is where the evil starts; it just doesn’t really add anything to the world,” she says.

Jongerius believes in long-termism, and it is this which she sees as the antidote to her gripe. In particular she wishes more people could conjure the spirit of the great industrial designers of the early 20th century such as Le Corbusier and Gerrit Rietveld.

She has tried to apply this thinking to her own work, recently in an overhaul of the interiors of the KLM World Business Class cabins. One of her starting points was a sketch she discovered by Rietveld, who had drafted out a design in 1951 that KLM never delivered.

“He was ahead of his time”, says Jongerius who was drawn to the way he had used different coloured seats in one space to help express individualism. 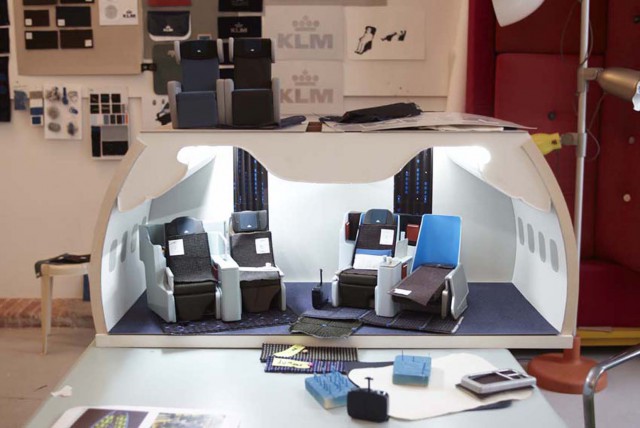 When researching the 2013 KLM project Jongerius noticed that many business class interiors look like “dreary” open-plan offices but don’t function as working environments as they aren’t able to provide the connectivity required for telephone and internet-based communication. 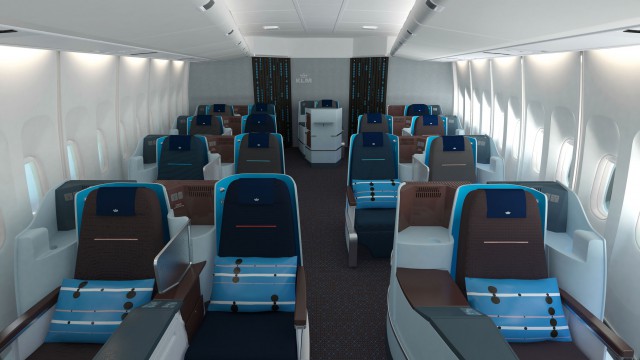 Her solution was to instead create an environment for travellers to relax in and to give them back their “lost individuality” by creating a seated setting that uses different colours to those around it, but is still part of the same broad colour palette. 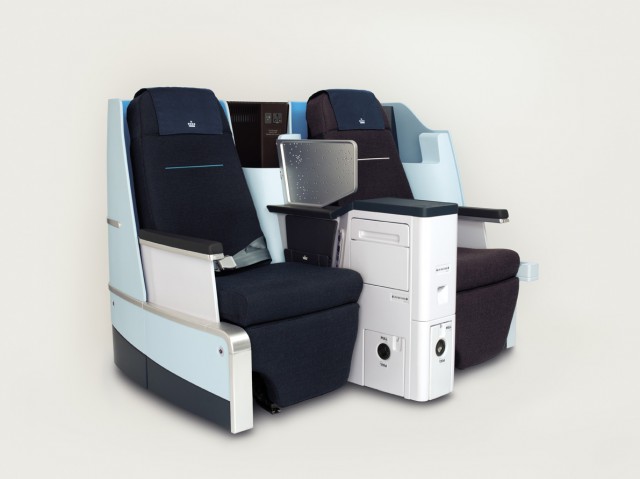 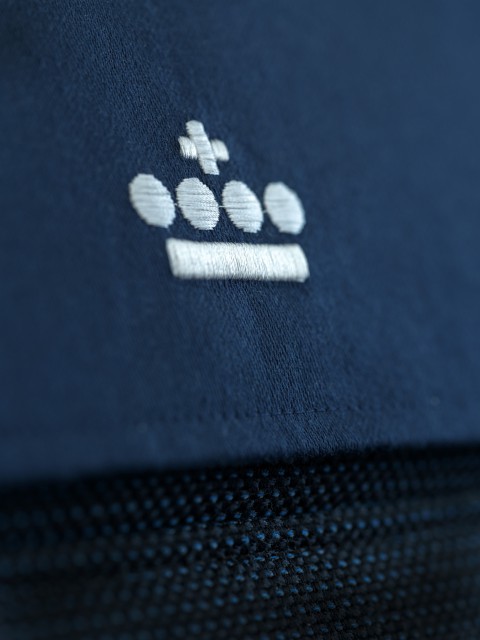 To give the seats a throne-like quality the head-rest features KLM’s crown identity.

In all of her work, Jongerius says she battles hard to make sure the economic and manufacturing processes don’t dilute the essence of her design. 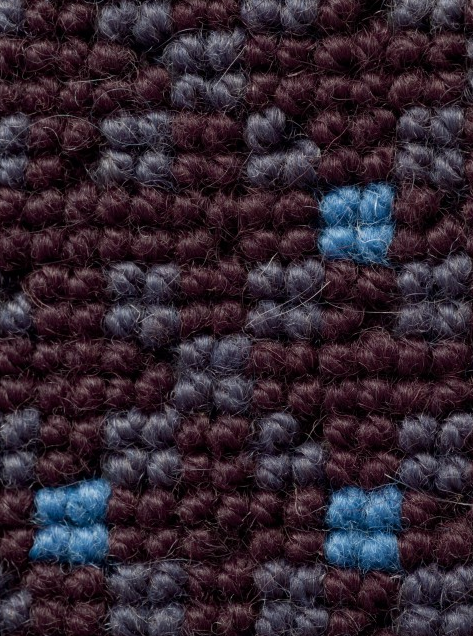 “Even when you’re at the modeling stage, on a design level they still look nice and imperfect, you’re keeping the options open, there is energy in the models. But as soon as it starts to be industrialised you have to be careful as there’s a lot of machinery coming in and too many restrictions on things, and at the end of the cycle that initial idea you had can be completely dead. You are left with an idea that is completely perfect and perfection kills everything. Celebrate the imperfection.” 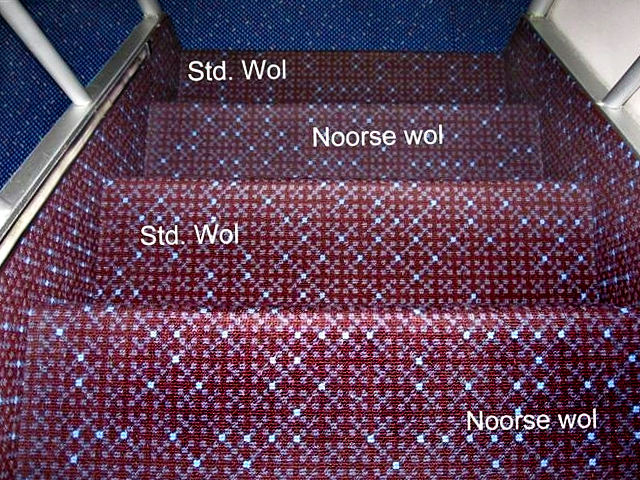 There are other influencers as well, particularly pressure from the client and any marketing and branding teams. “Those people say: ‘It will never sell’. There are many voices and restrictions. As a designer we have to be there until the very end.”

The way she really takes control of all of this interference is by waiting until it has happened and then with a single-minded act of sedition she plays saboteur.

“As a designer we have to be there until the end. When the last mock up comes before it goes into production I give it one last twist and suddenly it’s alive. I’ll give it something nobody expected.”

Her rebellion might land her in trouble but she does it for the good of the product and to be true to her design she says.

“They say: ‘You can’t change this, we’re almost ready,’ and I say ‘I know we’re almost ready’ and they think: ‘Gosh’. We’re talking about a product you’ve been working on for two or three years and in the end everybody is happy to see this one last twist.”

It is the merchants that she sees as the ones producing too much – things which aren’t needed and things which don’t last.

In keeping with her theory of long-termism she has been working with a small group of clients for a long time. They include Maharam, Vitra and Danskina and she supplements this with special projects for the likes of KLM and the UN – for which she collaborated with other Dutch designers on the design of the UN North Delegates Lounge.

One of Jongerius’ greatest assets must be her frankness and outspokenness. She really doesn’t mess about and is happy to let you know exactly what she’s thinking, which if you’re a client is undoubtedly a good thing.

While she’s not keen on commenting on particular design scenes or regions across Europe, she appears to be aware of them and has an almost omniscient perspective – “Of course. I see everything,” she says.

On Berlin, the city she lives and works in, she says: “There’s nothing happening for design in Berlin and there’s no design school,” says Jongerius.