The United Nations (UN) has issued a call to the world’s creatives for help in its mission to fight misinformation during the coronavirus pandemic.

In connection with the World Health Organisation (WHO), it has launched a competition to find effective graphic communications which are able to share public health messages across different languages, cultures, communities and platforms.

The competition, launched this week, is just the latest news that suggests the important role graphic designers will play in the global pandemic. 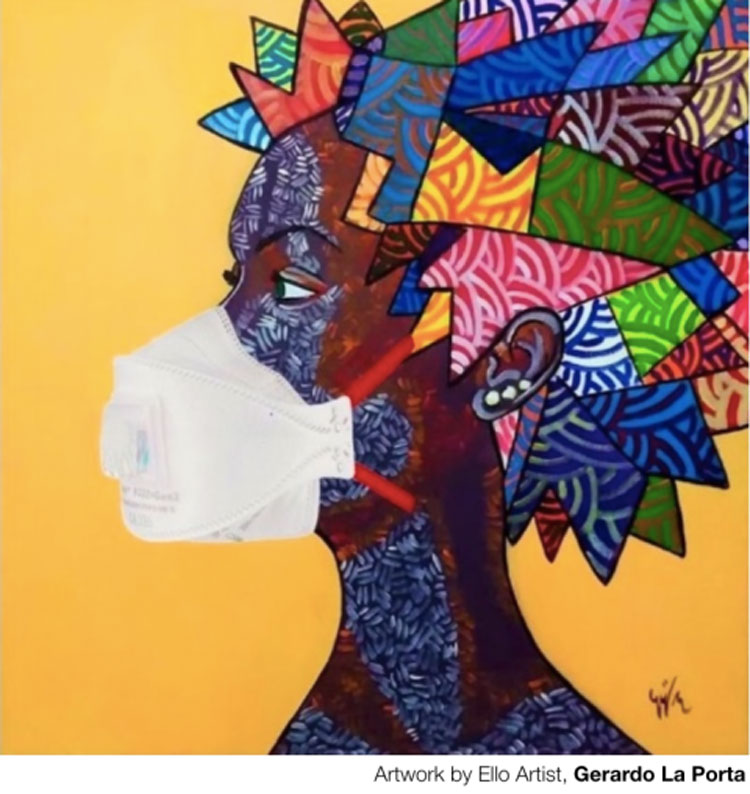 Creativity must match “the unique nature of the crisis”

The brief is an open one: entrants are invited to use “any creative medium” to capture one of the themes the UN has identified as a key message. These are: personal hygiene, physical distancing, coronavirus symptoms, kindness, myth busting and donations.

With the images intended to be shared across the world, the organisations are encouraging a wide breadth of submissions. 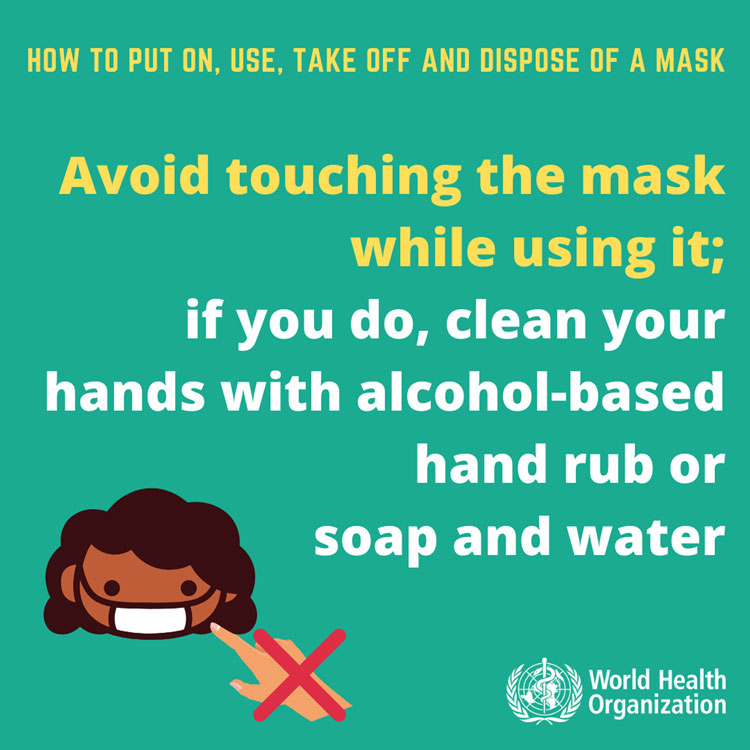 As is to be expected, the UN and WHO ask that only messaging derived from its official guidance be submitted, and also that submissions are “true to the spirit of public health needs”.

A minimum of 10 pieces will be chosen by a selection panel to be part of the global campaign, according to the brief, though it also states submissions will be continuously reviewed.

Successful designers will have their work shared to “everyone, everywhere”, according to competition details. There is no financial prize or payment*. For more information and details on how to enter, head to the website. 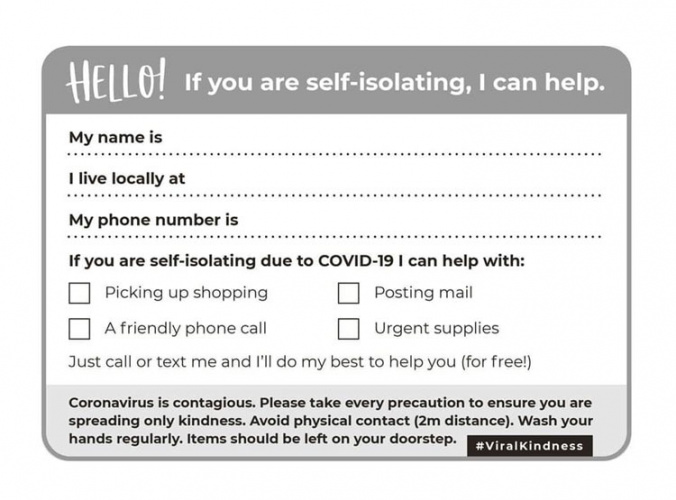 The competition is, according to Guterres, an unusual step forced by unprecedented times. But while unusual, it isn’t unexpected. Since the early stages of the pandemic, designers have been using their skills to share messages of hope, and gratitude for public health.

Throughout the UK’s design industry alone, there has been an outpouring of creative support. This has taken many forms.

As social distancing measures were first introduced, creatives found ways to support their vulnerable neighbours by designing simple “door drop” postcards. And as the pandemic has progressed, so too has the grassroots work.

London-based studio Creative Clinic, for example, has given its time to creating the brand identity for the Clap For Our Carers initiative. This week saw the second edition of the scheme, which aims to get the public showing their support for NHS staff and key workers weekly by clapping from their doorsteps, windows and balconies.

The initiative has now expanded to include a website and downloadable assets like posters and activity packs for children.

Elsewhere, other studios have taken to the streets. The Community is Kindness out of home campaign collaboration between creative agencies Jack, Jack Arts and Diabolical has spread across the country at more than 1,000 poster sites.

Focusing on an “empowering and positive message”, the campaign has now been expanded to posters after an overwhelming call from the public for more.

Away from more modern takes, Surrey-based design studio TW Creative looked to classic wartime posted to inform its creative response as the UK Government continues to urge the public to tap into its “Blitz Spirit”.

The one pictured here was inspired by news that nurse Dawn Bilbrough had left a supermarket in tears and empty handed after a 48-hour shift, because of others’ stockpiling. The design itself is based on one created in 1917 by the Ministry of Food that reads “Eat Less Bread”.

Meanwhile other studios have turned to their own creative community to attract attention. Using the NHS’ blue, white and black colour scheme, Together Design looked to its “collaborators, family and friends” to promote the crucial message to stay at home.

More than 100 designs have been created so far, spanning digital graphics, paintings and illustrations and sculpture.

Creative director Bryony Meyrick explains the decision to go out to others to create the message by saying: “Today more than ever before it’s important to harness the power of community, be that virtually or physically”.

And baffled by the mixed messages from the government in the run up to the lockdown, Johnson Banks co-founder Michael Johnson launched his own communications campaign.

“One poster alone cannot change behaviour. This all needs concerted, focused action,” explains Johnson, issuing a call to arms for his fellow designers that now is the time to cease business as usual and “prove their worth” by disseminating vital information instead.

*Editor’s note: Design Week would not normally report on a competition which does not financially recompense professional designers. While we don’t endorse the UN/WHO we do think it’s an important story to report on.