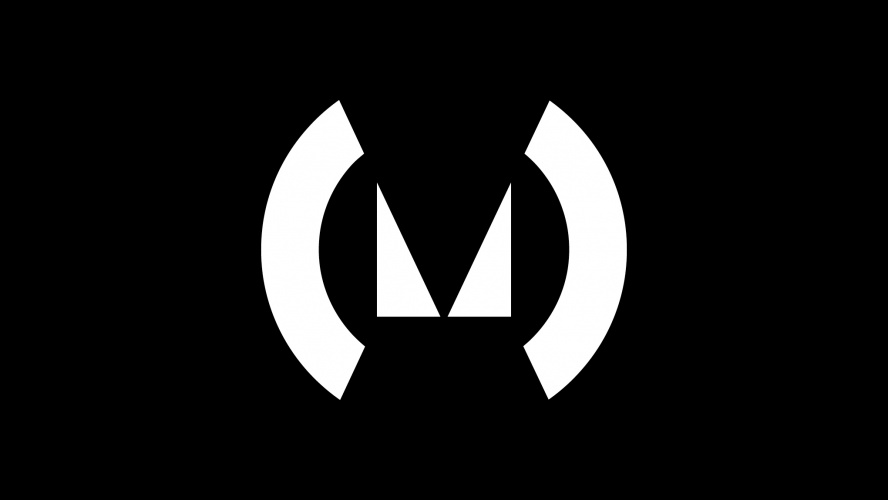 Spin has created a new identity for Ministry of Sound, which plays to the club brand’s “spiky irreverent” qualities while respecting its heritage and “embracing its future.”

Marking the London nightclub and record label’s 25th birthday, the brand’s new logo is a dramatic change from its predecessor. 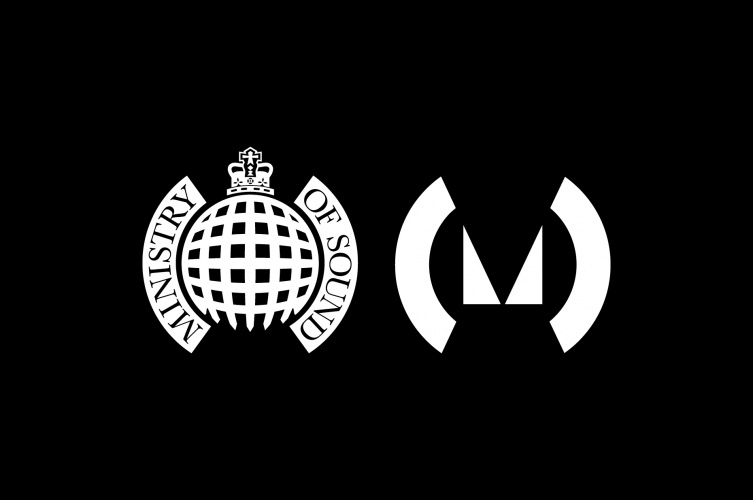 The new logo incorporates the spherical arches of the original, but replaces the domed gate and crown graphic with a new triangular ‘M’ mark.

Spin has also removed the company’s name from the original logo in favour of a more simplified format with no wordmark or typography.

The company says it was inspired by the “spiky, irreverent qualities the club is famous for” and the new logo is designed to respect the brand’s heritage, while also creating opportunities for further development. 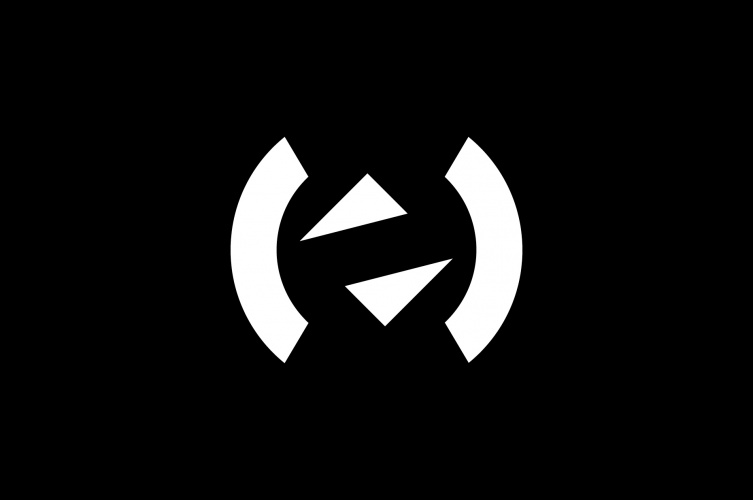 Ministry of Sound’s new identity is intended to have a flexible visual language, which sees elements being deconstructed to fit with different design formats.

The original Ministry of Sound logo was created by artist Chemical X, and emulated the House of Commons crest. 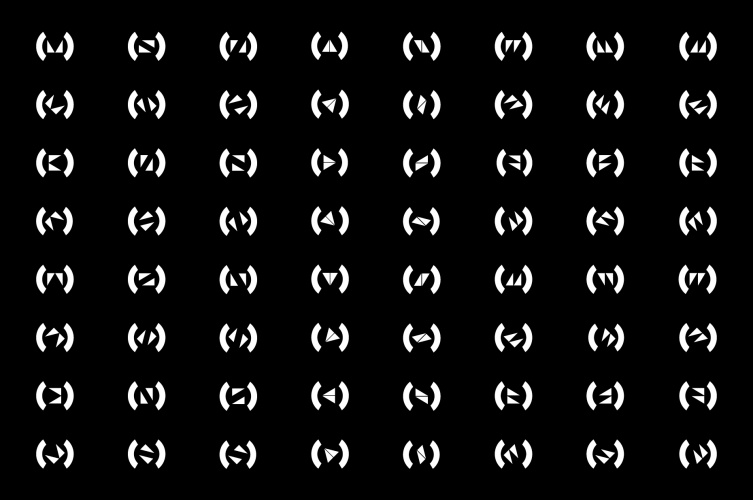 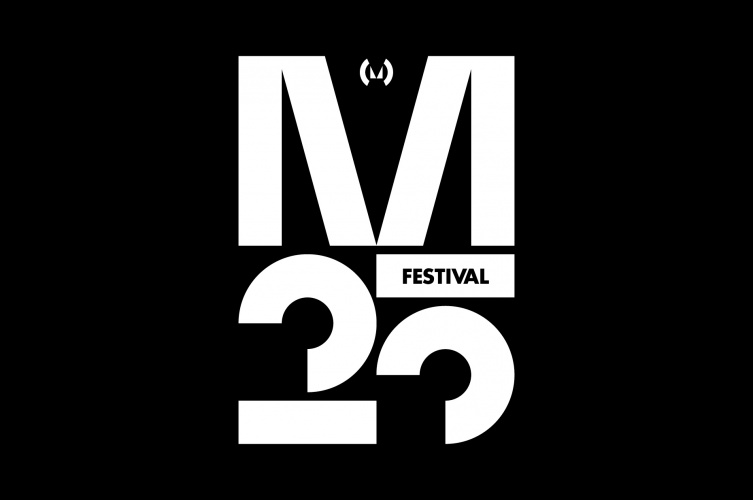