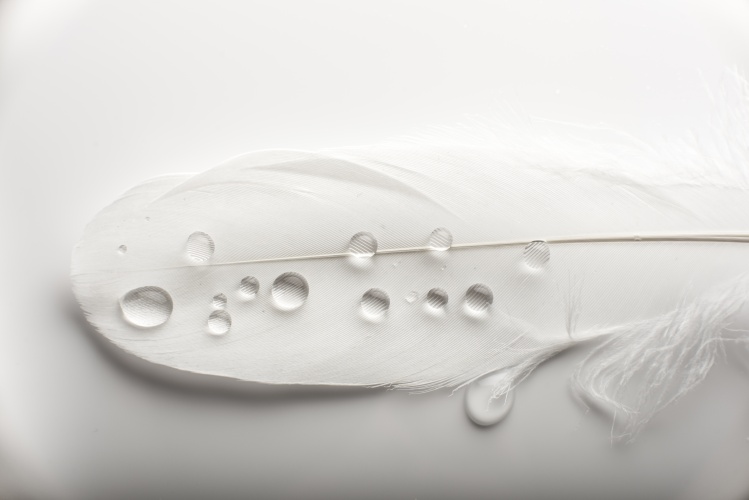 This year’s winners of the world’s longest-running global student competition, the RSA Student Design Awards, have just been announced. The brief is always to tackle social, environmental and economic issues across the world, and students’ designs ranged from new materials designed to help eliminate the concept of waste, to a kids’ play experience that combines online and offline gameplay. The 36 winners represent 19 countries, underlining the wide reach of the competition, and were chosen from over 900 entries.

Six criteria had to be met to win: social and environmental benefit, execution, research, design thinking, commercial awareness, and the least tangible but perhaps most important: magic.

Northumbria University’s Callum Smith created FrailTea, a product that helps give an accurate picture of elderly patients frailty statistics through their daily kettle usage. Smith’s kettle collects and analyses the grip data created when it’s used, to identify people suffering with frailty early, allowing preventative care. The project fell under The Good Life brief, which aims to help people with long-term, lifestyle-related health conditions take a greater role in managing their own care. 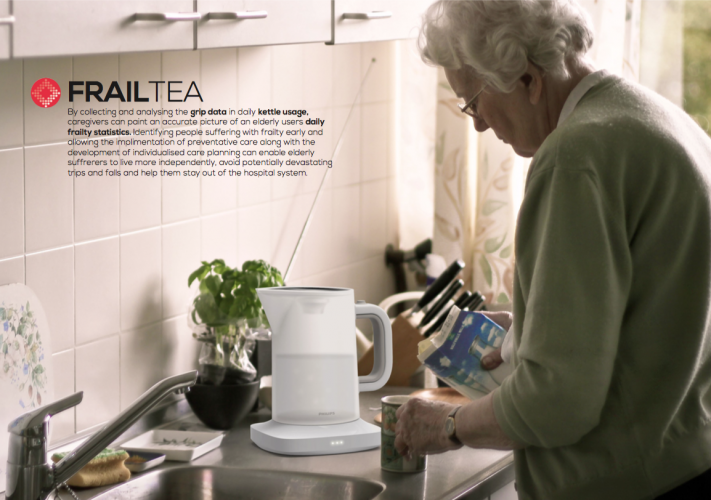 For the One Man’s Waste brief, Elena Dieckmann of the Royal College of Art teamed up with Ryan Robinson of the Imperial College London. Dieckmann’s degree in Innovation in Design Engineering combined with Robinson’s Biology degree led them to combine their knowledge and create a novel insulation material Aeropowder, which is made from feather waste material. The feathers used are those collected in the industrial production of bird farming. Despite having the same performance as a synthetic insulation product, Aeropowder’s use of waste products makes it a greener choice. 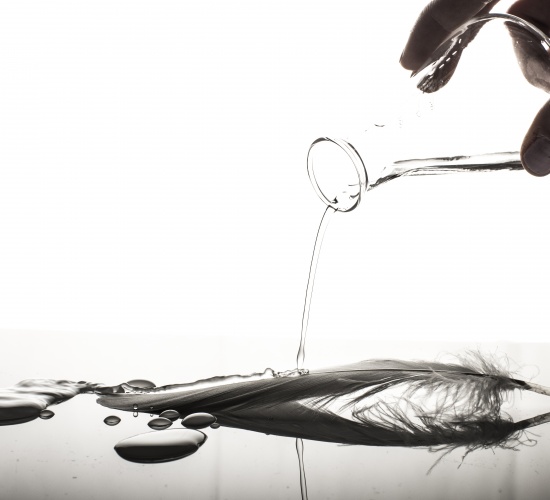 Sam Hemming, of Loughborough University, designed his Maker Blocks for the Making It Inclusive brief, which challenged students to enable more people to enjoy the benefits of making. The Maker Blocks is a game that targets 7-12-year olds and joins together online and offline gaming. The virtual city building game is played on a tablet, but users have to physically construct objects than are fed back into the game, allowing parents to make things with their kids as part of the gameplay. 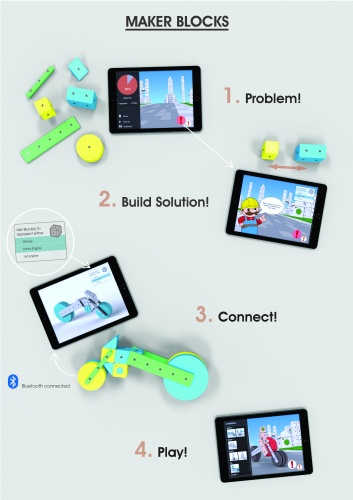 Graphic Design & Illustration student Sharon Ross at the Ulster University won the Foster Award for her animation for the Moving Pictures brief, Painterly Flow. Created to complement Professor Richard Sennett’s speech about how we need to focus on wanting less in order to save the environment, the childlike, captivating film makes the concept easy to grasp.

The RSA Fellows’ Award went to Jonathan Stannard, of Blackpool & the Flyde College, for his Medical Symbol Language Kit. The kit, meant for pharmacies, is made up of stickers, posters and instruction sheets to help patients with low literacy know when to take their medicine, and how much of it to take. The long-term goal is also to help medication misuse, which can eventually lead to global issues like antibiotic resistance. The straight-forward, clean design of the kit makes it not just visually striking but hopefully also effective. 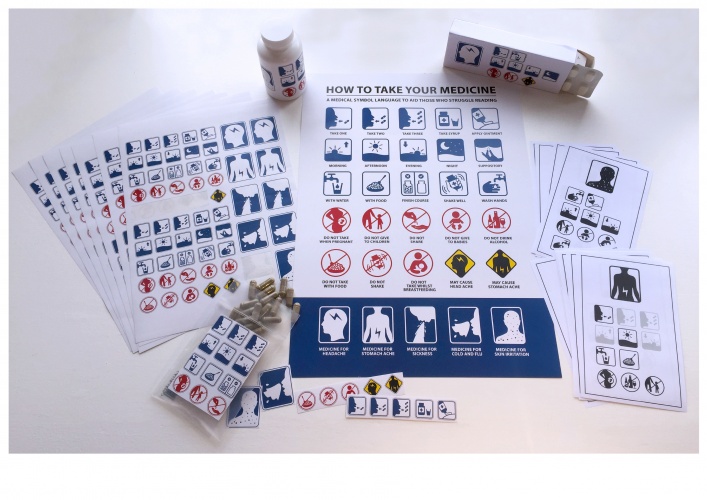