Social design group Assemble is undertaking a nine-month residency at an abandoned Seven Sisters Tube station to embark on community projects as part of a new Art on The Underground commission.

Art on the Underground, the official art programme for Transport for London, has begun a series of commissions called Underline, specifically targeting the Victoria line in 2015-16. One of these involves a far-reaching community engagement project with Assemble.

Working with the local community

A derelict shop at the entrance to Seven Sisters will serve as a base for Assemble as it embarks on a period of research as it brings the shop back into use, working with the local community on “a period of experimentation”.

Ceramicists, station staff and local residents will be experimenting with tile making and ceramic glazing to perfect new skills, which will feed into a final design project, realised along the station approach in the summer.

Other stations on the Victoria line

Further iterations of this will then be installed at all stations along the Victoria Line and Assemble says it wants the intervention to be a “joyful,” process, which builds on the area’s personality and sets up long term relationships to benefit the site and its users.

Assemble creative director Matthew Yeung says: “The commission for exit B at Seven Sisters Tube station should be great fun. We’re excited by the opportunity it presents to experiment with material processes, play with the classic form of the Tube tile and adopt an incremental approach that builds on the existing character of the site.” 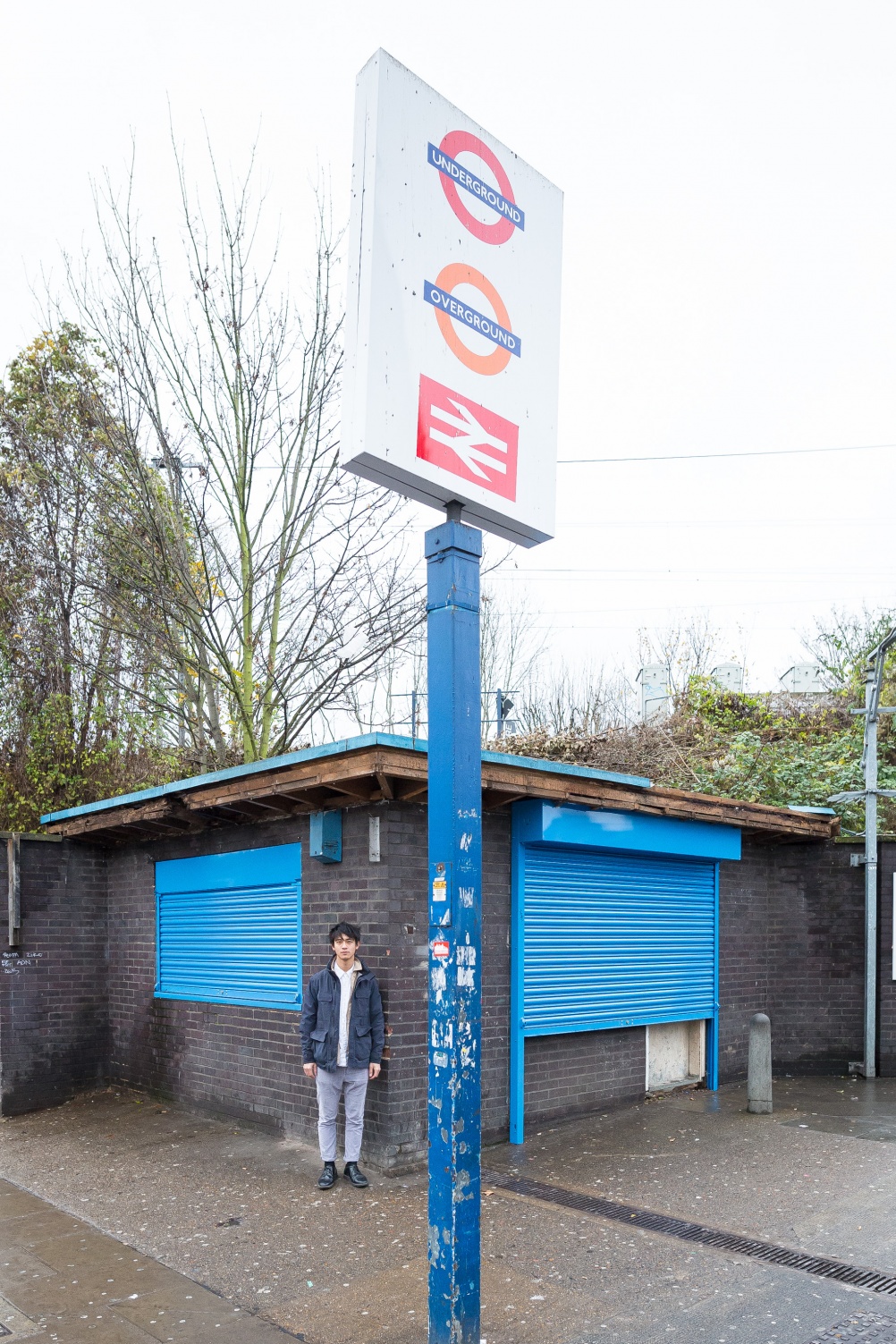 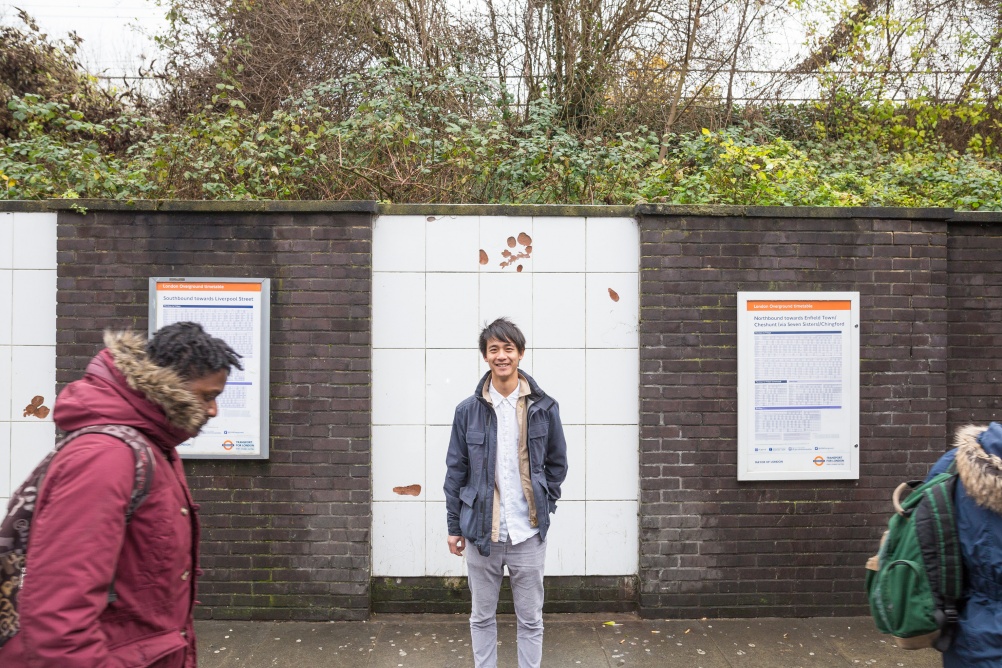