Castro Smith is a jeweller and engraver from the North East of England, whose intricate ring creations are based on the hand engraving techniques he learned while travelling around Japan.

It was during these travels that Smith’s work ended up being put in front of Japanese fashion designer and Dover Street Market founder Rei Kawakubo, who now stocks his collections exclusively in the high-end retailer’s stores all over the world.

Until recently only present on Instagram, Smith commissioned London-based Foxall Studio to create a new identity and website for the brand. The branding takes inspiration from the “multiculturalism” of Smith’s work, says Foxall Studio co-founder Andrew Foxall, based on the stints the designer spent in Japan and the various other places that he has lived around the world.

“Mark of a human hand”

A new logo is inspired by the “mark of a human hand”, says Foxall, and sees an all-black word marque made from various oblong shapes. The studio started by printing out the shapes, then cut them up, scanned them in, reprinted them and so on. After continuing with this process for several iterations, the shapes were then refined using a computer. “You know you’ve got something interesting when each 90-degree rotation of the marque is almost unrecognisable from the other,” says Foxall.

A simplified version of the logo featuring a “CS” icon has also been created, and both are applied on top of strong, simple photography taken by Dover Street Market.

The identity has now rolled out across all touchpoints and the website has launched, while Foxall Studio will also be shooting a series of films for the brand in coming months. 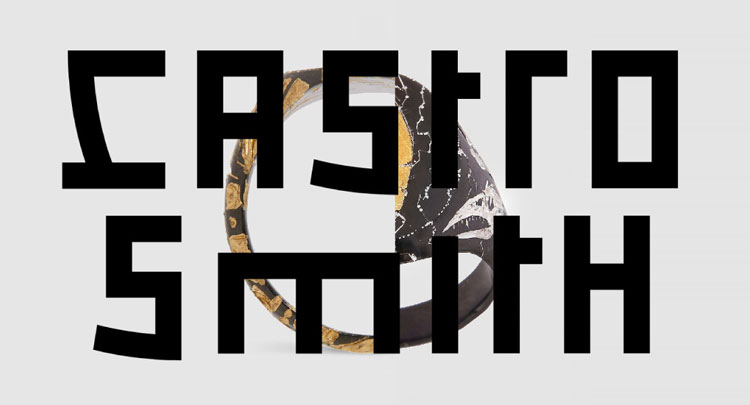 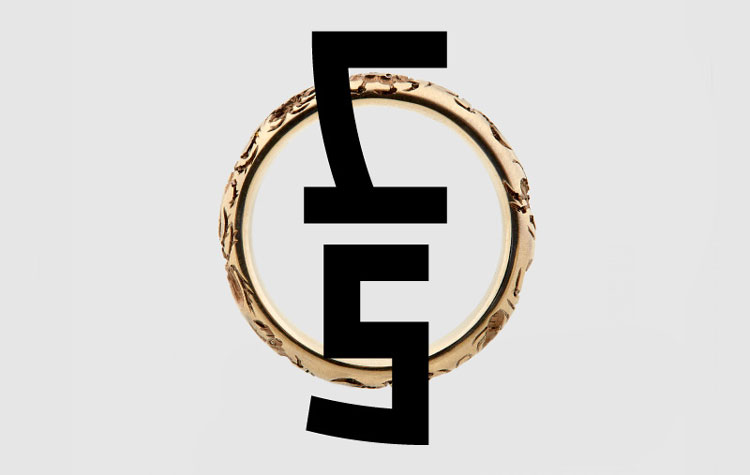 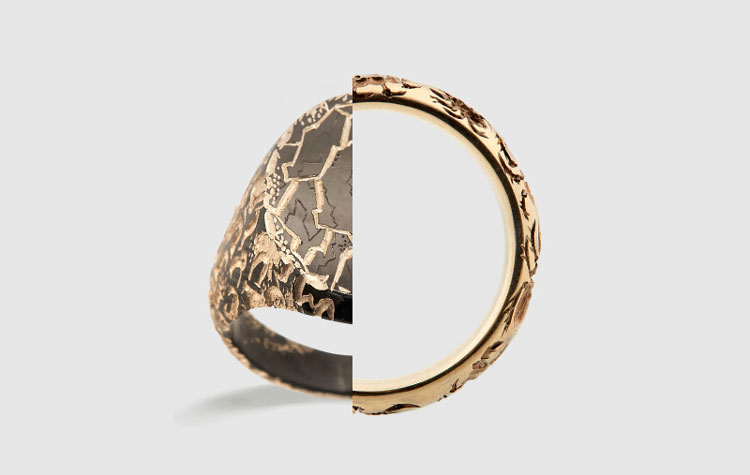 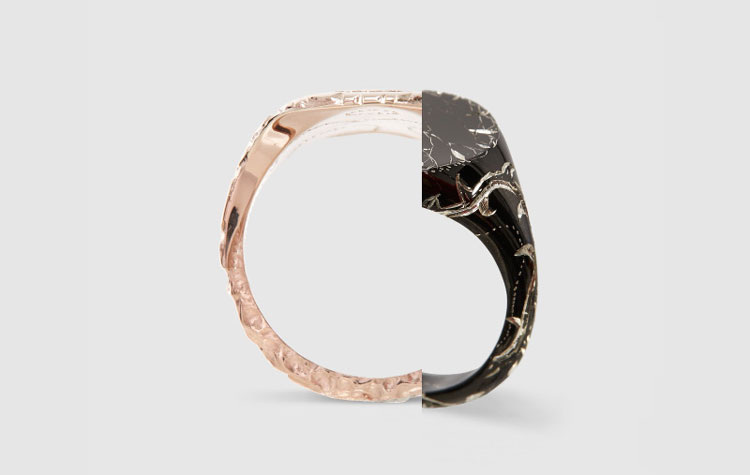 Working overtime? “Costing jobs is paramount before you even pick up a pencil”