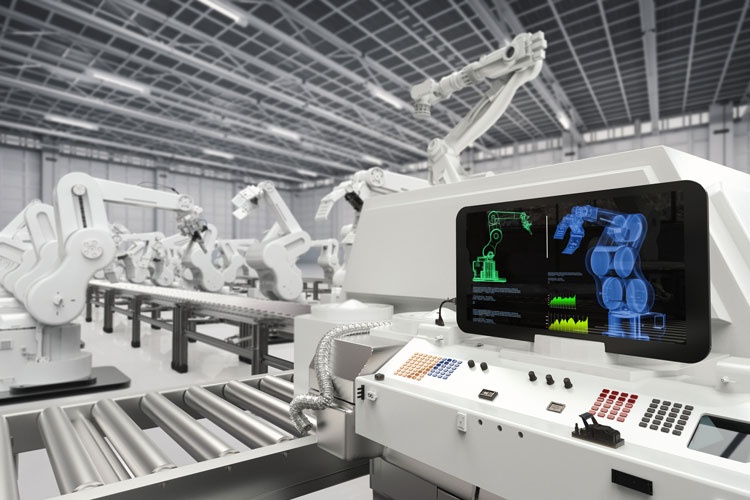 Scientists at Cardiff University have launched a £1.5 million research project to explore how the design of everyday products such as bikes and cars can be immediately adapted if they are found to have design flaws.

The “Chatty Factories” project will look to create a system that sees products “talking” to the factory floor where they are produced, connecting up “people, products and production processes”, says the project organisers. The system would work by using customer data gathered from in-built sensors in products.

Funded by the UK’s Engineering and Physical Sciences Research Council, the three-year project is being led by a research team at Cardiff University, and also involves scientists from the University of Edinburgh, University of Nottingham, Lancaster University and Bath Spa University.

The main aim of the project is to take advantage of the growing use of artificial intelligence (AI) and data in so-called “factories of the future” in order to save time and money on concept design, prototyping and consumer research, says project leader Dr Pete Burnap.

“Just because a product was designed in a certain way to meet consumer demand, that doesn’t mean it is actually being used in that way,” says Burnap. “By embedding sensors into products that we use in our daily lives, the goal is to create one seamless process that is capable of continuously changing products based on data from the users.”

If taken to market, the system could be applied to everything from tweaking the design of high-end bikes that are used in different ways by individual customers, such as on main roads or country lanes, to making safety features in products more effective. For example, if a customer drops their cycle helmet and it develops a hairline fracture, they could be notified that they need a new one straight away and the manufacturer could collate this information to design and build a new helmet that is less likely to crack. “The same principles apply to electric vehicles, consumer devices, right up to aircraft and buildings,” says Burnap.

Another key focus of the project will be on cybersecurity issues surrounding the internet of things, to ensure that customer data collected by products is safe from leaks or hacks, and is used in a transparent way by manufacturers.

Chatty Factories will run at Cardiff University until 2020.