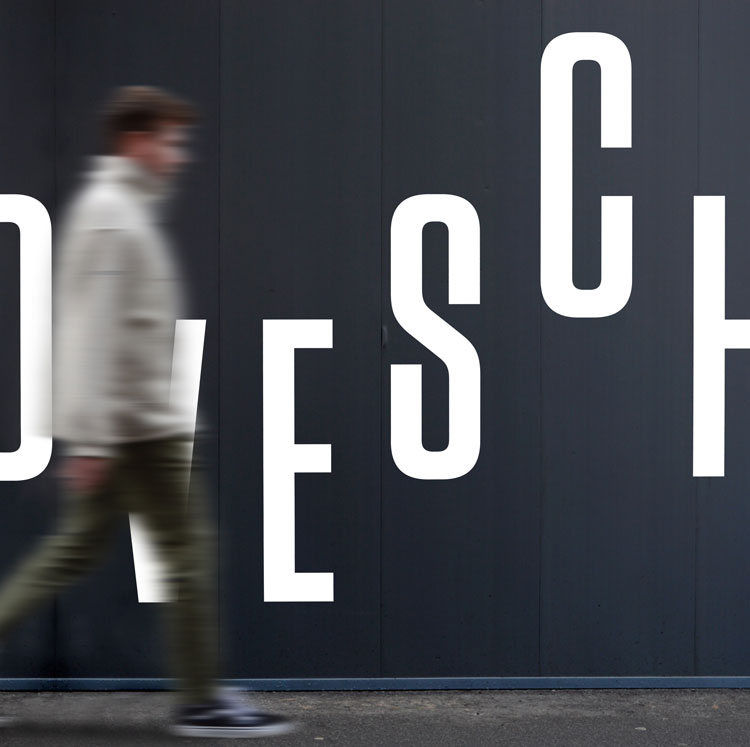 Launched in 2012, Grooveschool runs DJ workshops for disadvantaged young people and provides opportunities for them to take part in live performances. It is based in London and works with many teenagers across the capital, but also holds workshops around the world.

The organisation asked the studio to refresh its branding and create something “bold, timeless and iconic” which better reflects the ethos of the group, according to Mark Lester, creative director at Mark Studio.

The rebrand is centred around the idea of “play”, he says, and aims to appeal to a range of audiences, including the teenagers the organisation works with as well as other public and private sector organisations. 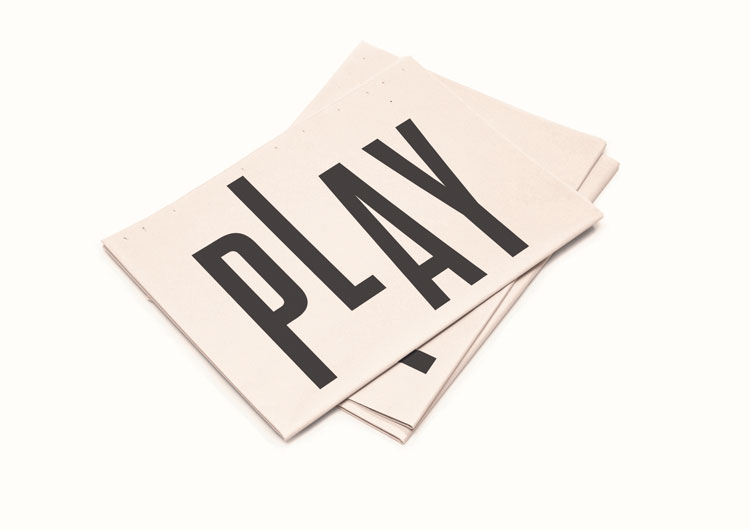 Its previous branding featured a logo made up of multi-coloured geometric shapes and a wordmark in an array of colours blending into each other. Lester says the brand’s old look was a “a bit confusing” and didn’t engage with people to find out more”, he adds.

“[Grooveschool] plays with sound and frequency, so a playful identity felt right,” Lester says. “It reflects what [the organisation] does. We have kept it simple.”

The studio was keen to avoid clichés in the field, such as “record needles and clubland graphics”, Lester says, and to make the organisation “stand out” from its competitors.

It has created a typographic brand, with an animated wordmark logo that says “Grooveschool”, which nods to “vertically shifting fader levels” found in DJ equipment.

The logotype has been adapted from a few condensed fonts including sans-serif Tungsten Condensed, Lester says, which he feels reflects the vertical columns seen on a volume fader.

The logo has been designed to be “flexible” and “constantly evolving”, as each letter within the wordmark can be moved up or down. “It is not one rigid logo, it has infinite variations,” Lester adds.

An animated version of the logo sees different combinations of letters shifting up and down like a volume fader.

Sans-serif type Engschrift has been used for body copy seen online, such as on Grooveschool’s website. 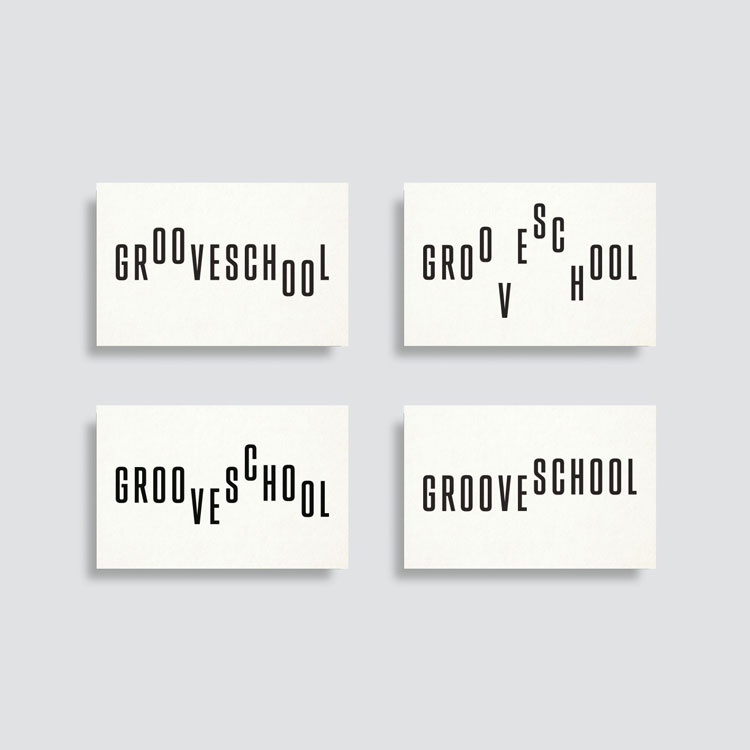 The studio has also worked with Grooveschool to create the strapline “Let the music play”, as well as picking out a selection of music-related terminology to use on assets and merchandise – for example, the word “notes” on a branded notebook.

“If you take [the words] out of context, you can twist [their meaning],” Lester says. “For example, the word ‘gain’ is about gaining knowledge, but it is also specific lingo from the field. We are trying to keep it quite light and witty.”

Gain is a process used by DJs to amplify signal, so make sound louder. Knobs and faders to do this appear on DJ mixers.

A black and white colour palette has been chosen as part of the studio’s aim to keep the branding “bold, fresh and clean”, but Lester says there is scope for the organisation to add colour in future, for example, to colour code the identity for the different age groups it works with.

As well as creating the look and feel of the brand which has now been rolled out across a range of digital and print touchpoints, communications materials and merchandise, the studio is also working on an updated website for Grooveschool. 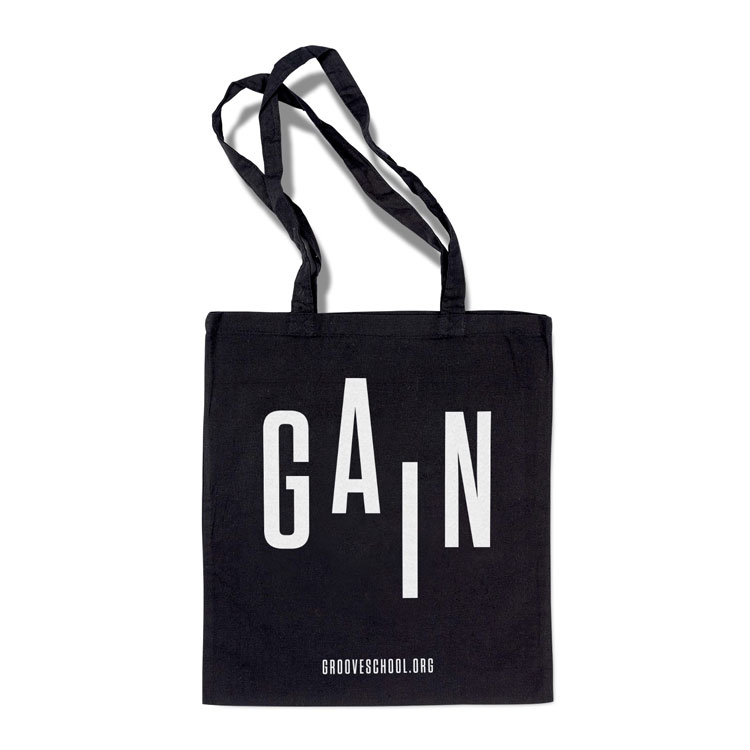 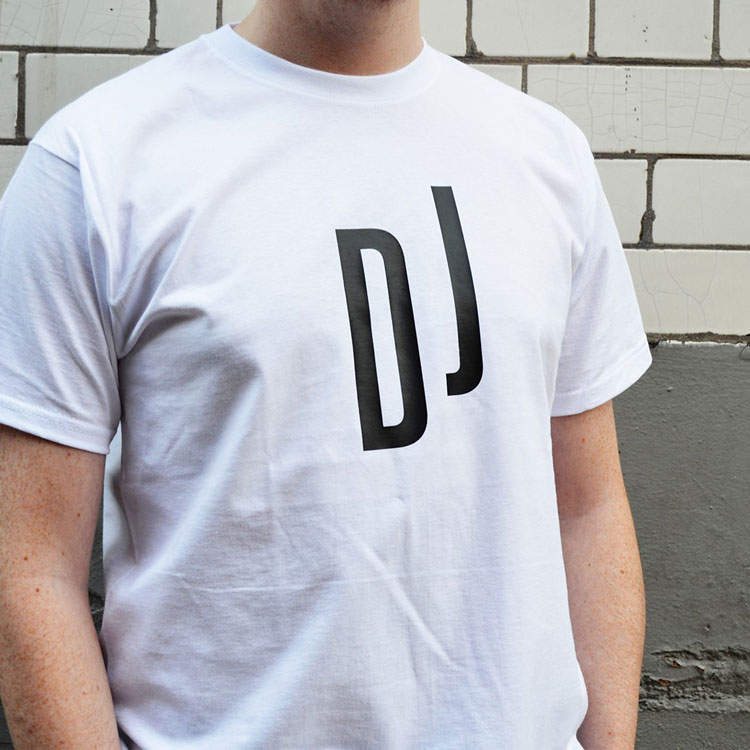 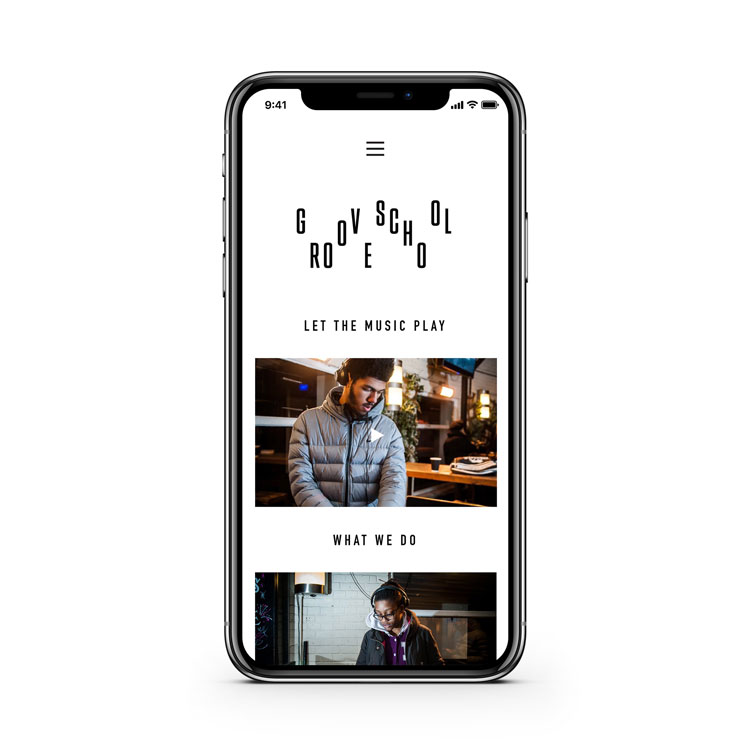 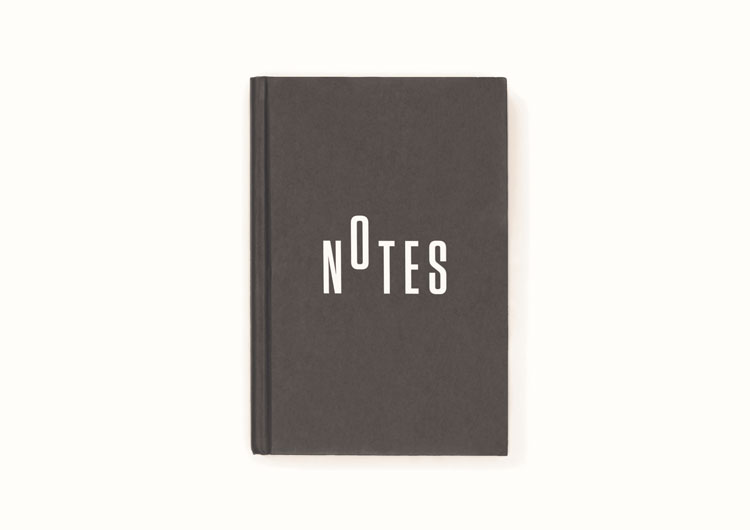 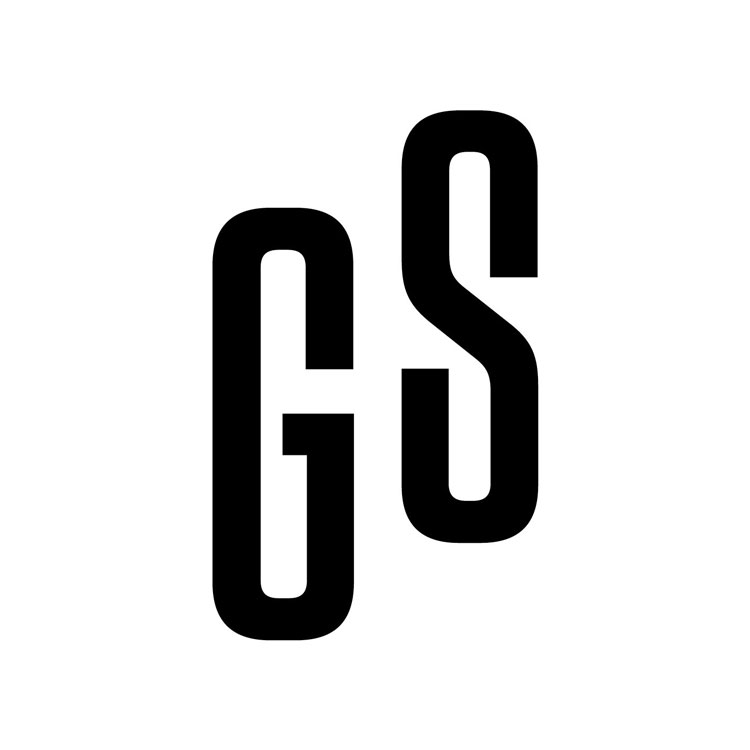