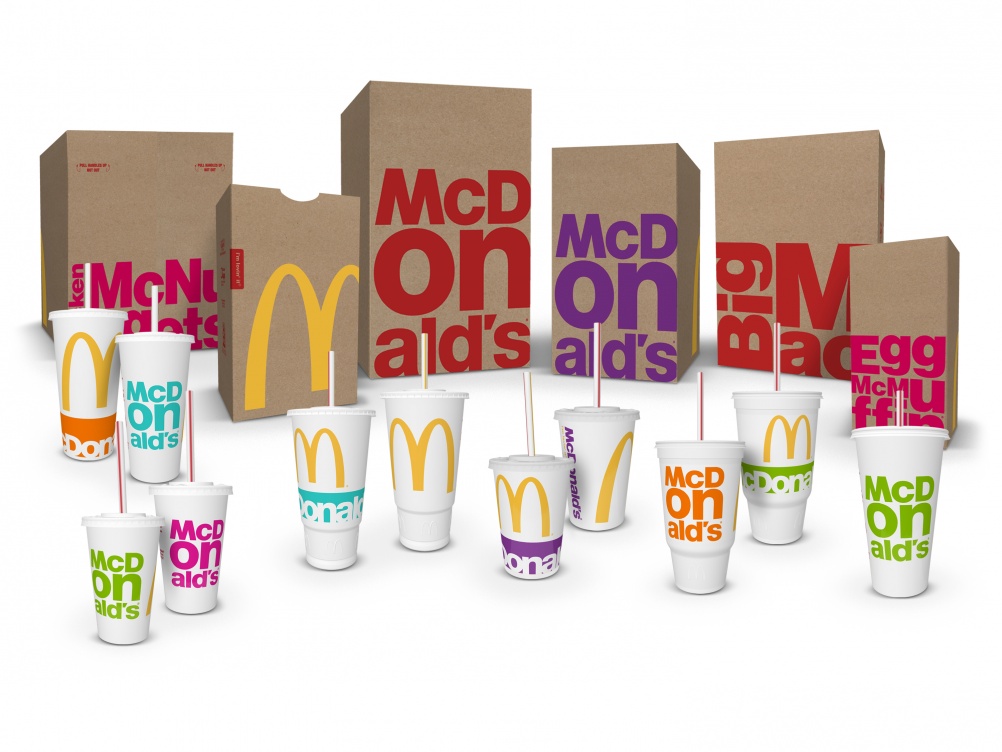 Boxer has designed a new packaging range for McDonald’s to help the fast food giant reflect its vision as a “modern and progressive burger company”.

Beginning in the US the new look will roll out to the UK and Europe, with more than 36,000 restaurants expected to receive the packaging in 2016.

Pictograms and illustrations have been replaced by bold oversize graphics and a colour palette which includes purple, cyan, magenta, orange and lime green along with the traditional red and yellow.

Boxer chief creative officer Paul Castledine says: “It’s a new direction for the brand, which is being moderised and made more progressive; the new packaging strategically indicates that. Because it’s dynamic and simple the packaging almost acts as a mobile billboard.”

“McDonald’s is proud of itself”

The new look is an indication that “McDonald’s is proud of itself”, according to Castledine who says, “They’ve had quite a tough time but so many people love the brand, we’ve seen that through our research.

“This has meant that we can be playful with the type and the design. It’s very striking and in-your-face because people love these products.”

The vibrant colours are a reflection of this confidence and Castledine says that his team has looked to push the print quality as much as possible within the constraints of what is a high volume category.

“We’ve given them a more emotional feel. McDonald’s is a colourful brand that should put a smile on people’s faces,” he adds.

Boxer says a team of designers plucked from each of the rostered McDonald’s consultancies worked together on the strategic direction of the new packaging.

Designers were present from Leo Burnett in Germany, TBWA in the US, DDB Hong Kong, Creata and Landini from Australia, and Boxer and Forpeople from the UK.

The ideas were taken forward and developed by Boxer’s Birmingham office, which worked on the final designs before its Chicago office worked on design development for a roll out to 119 countries, according to Castledine.

The new direction is being echoed in restaurants and online, underpinned by a business plan led by McDonald’s new chief executive Steve Easterbrook, who is looking to turn the fortunes of the company around after it suffered falling sales.

Boxer, which has been working with McDonald’s since 2003, was also behind the previous packaging design, launched in 2013.

The new packaging has been turned into “fashion accessories” by students from Miami International’s University of Design who also worked on a McDCouture fashion show at the end of last year. 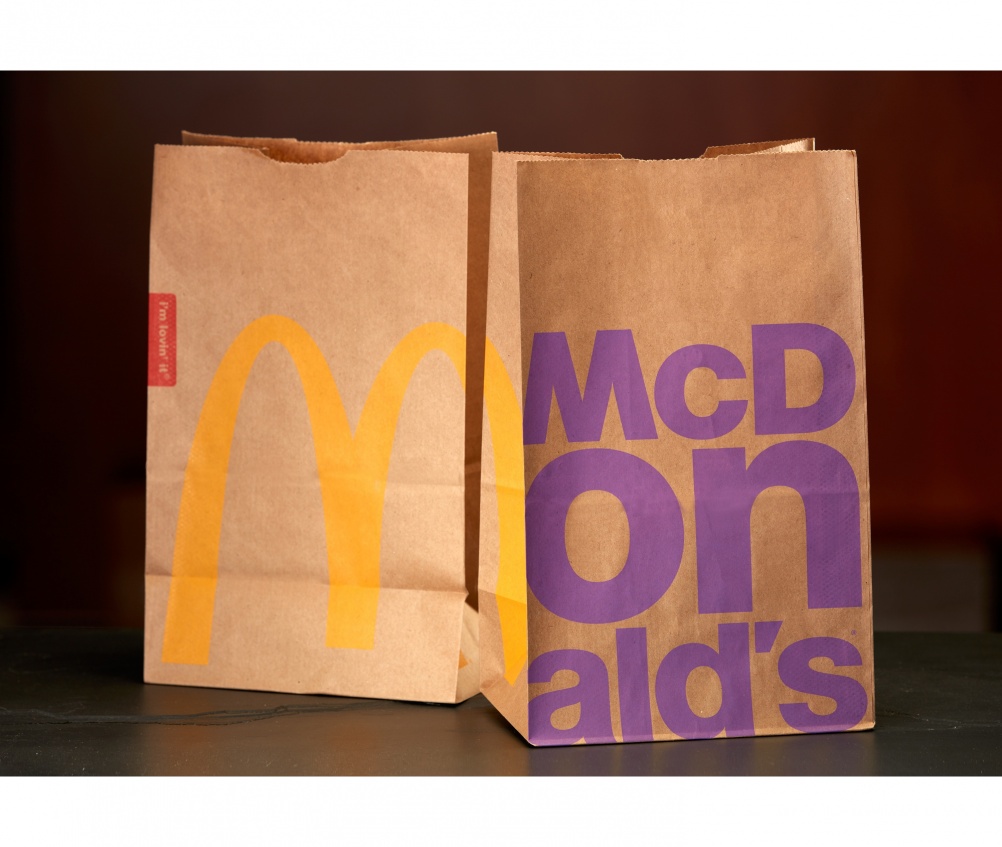 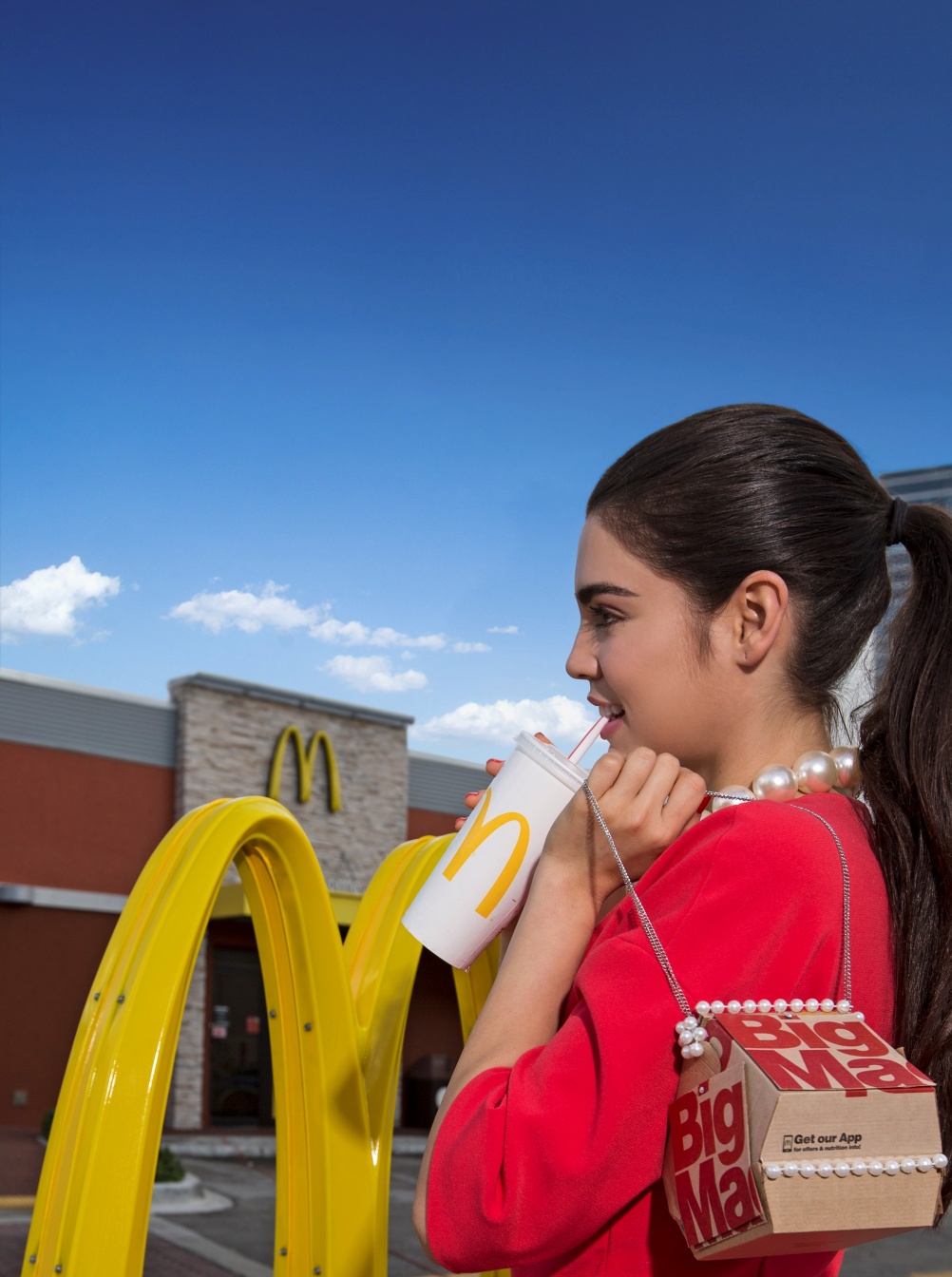 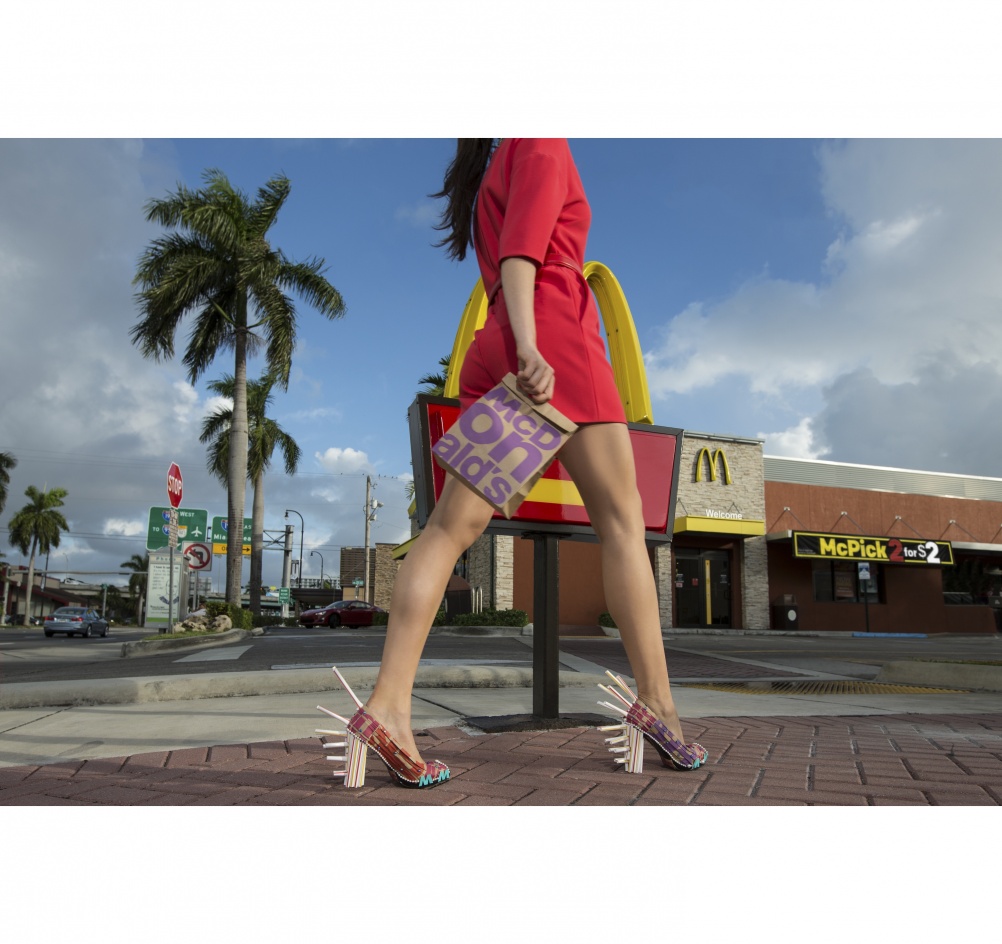 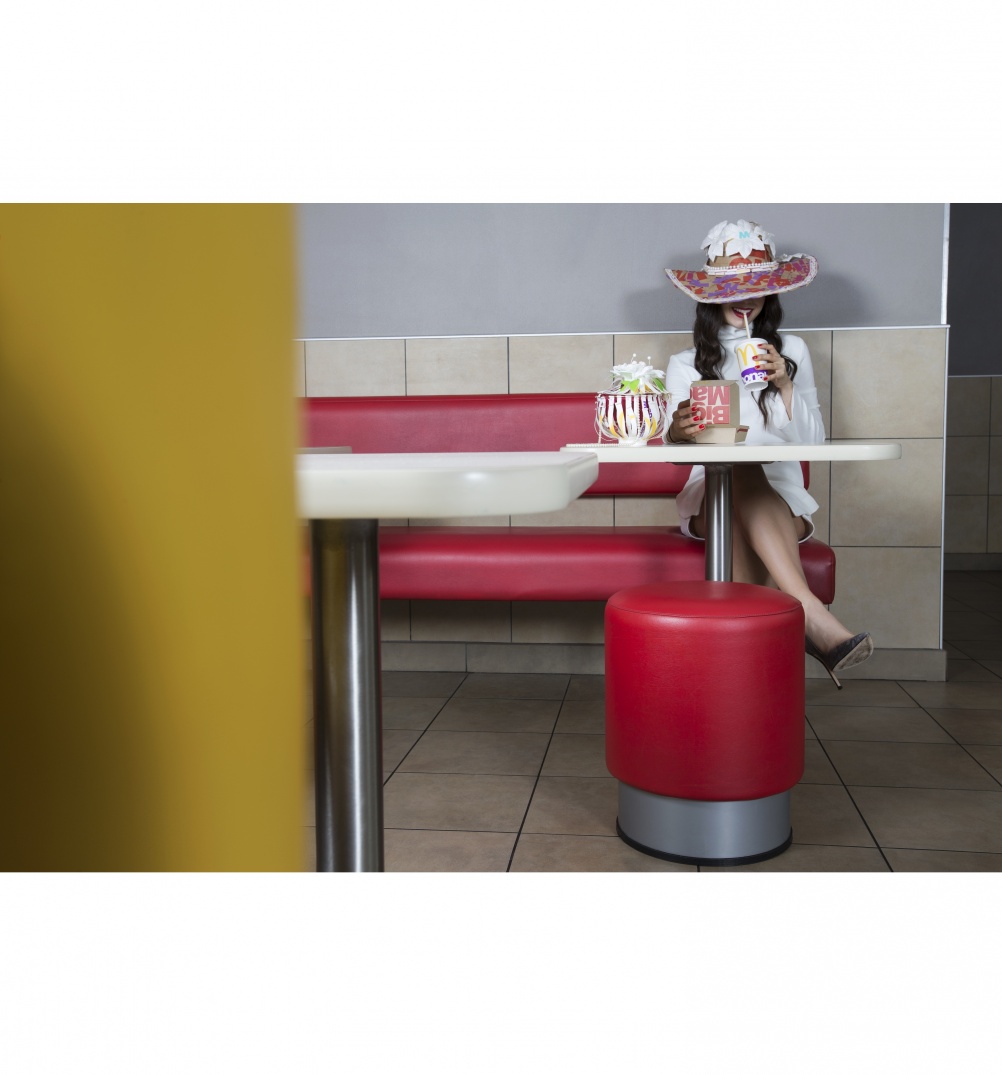 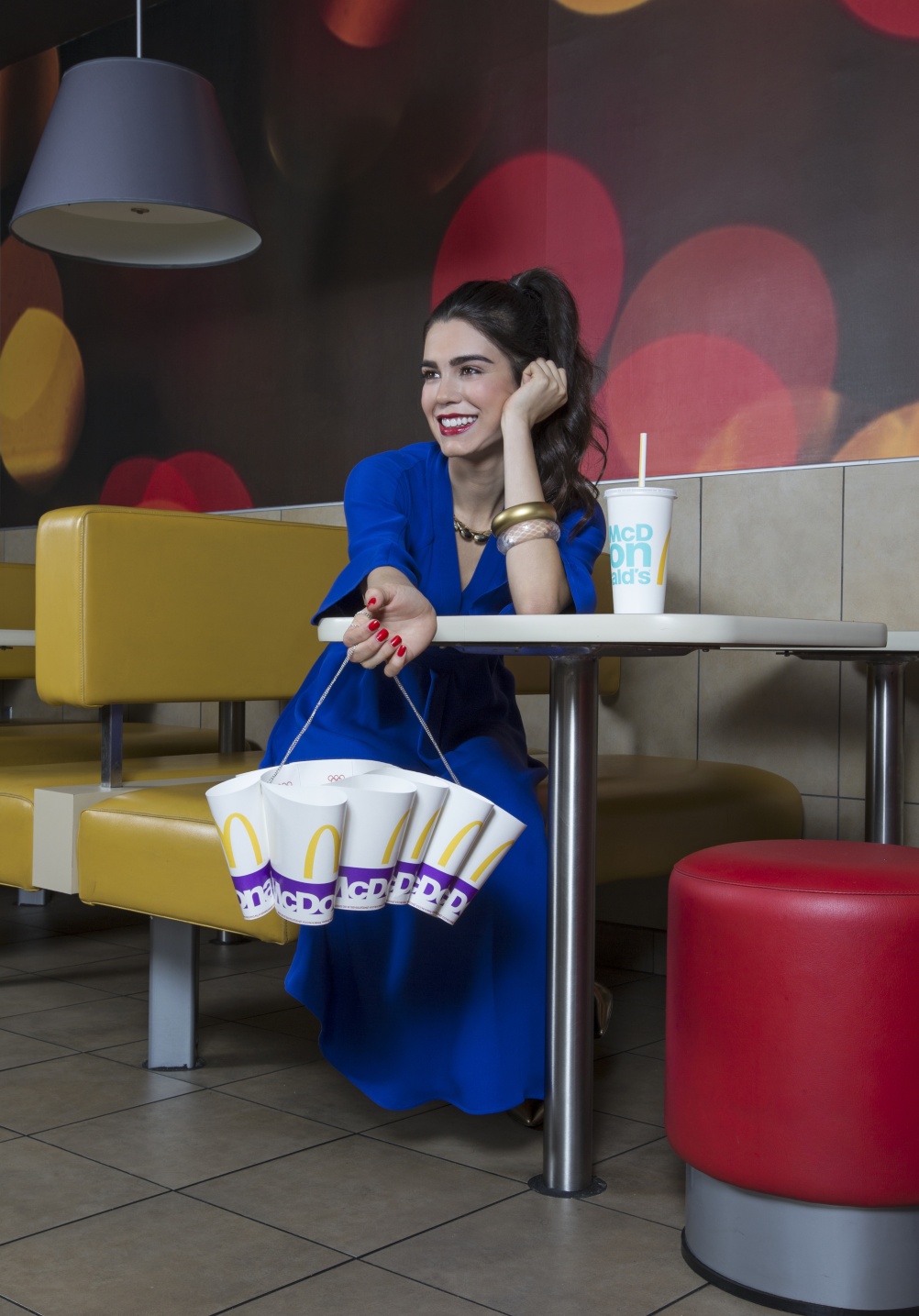 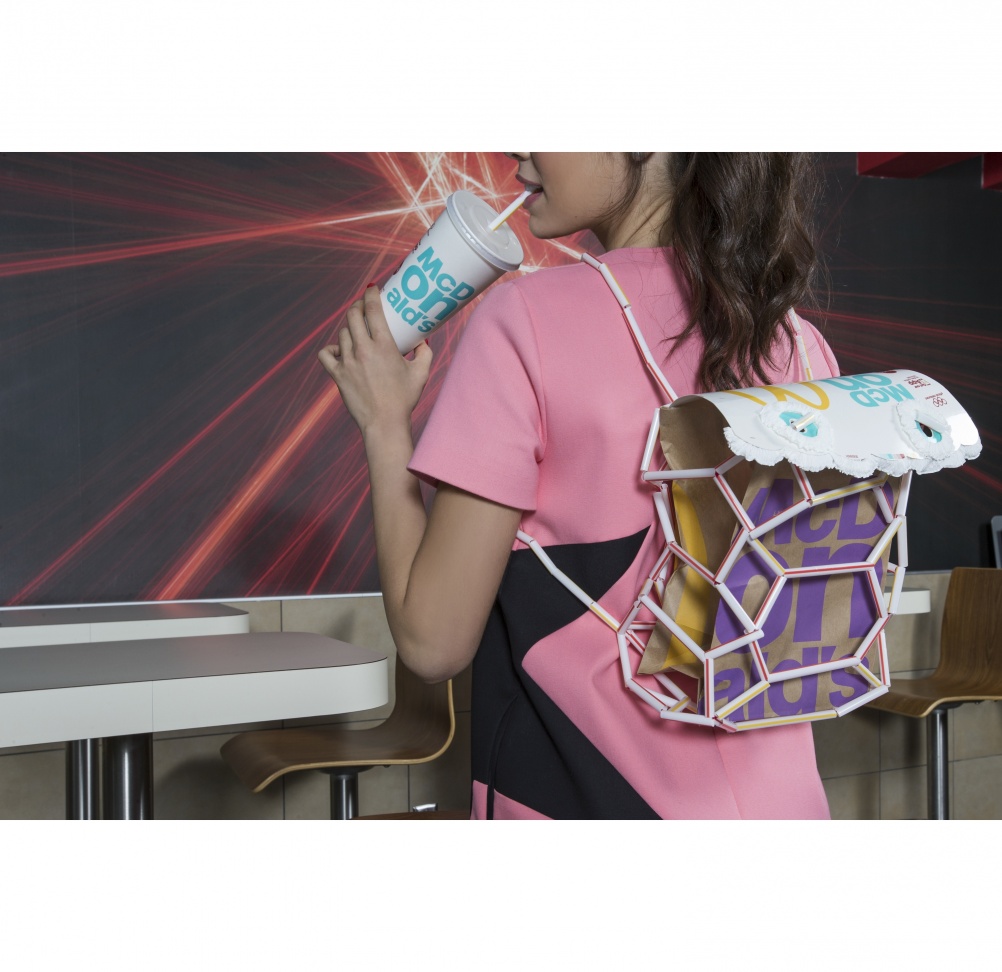 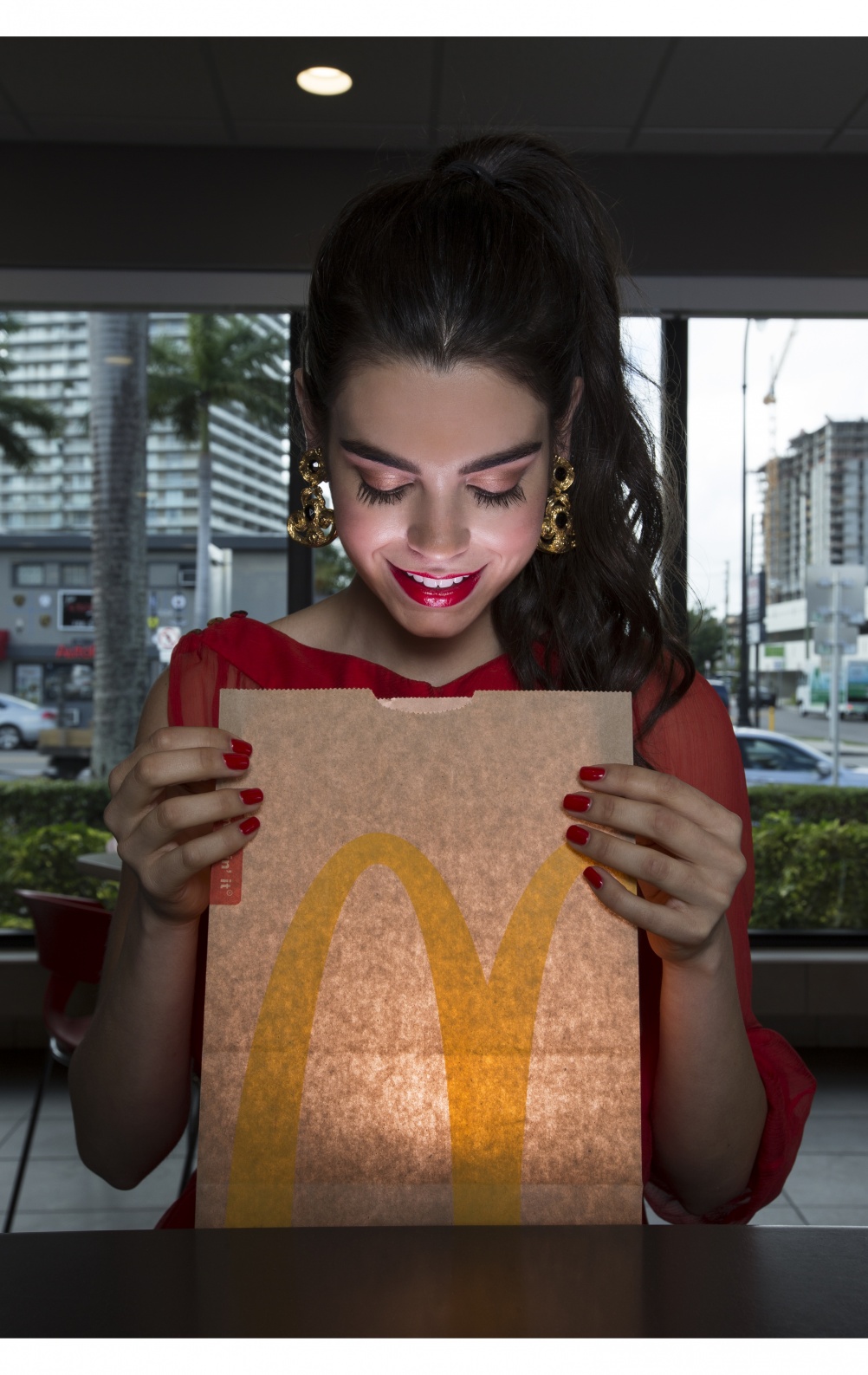 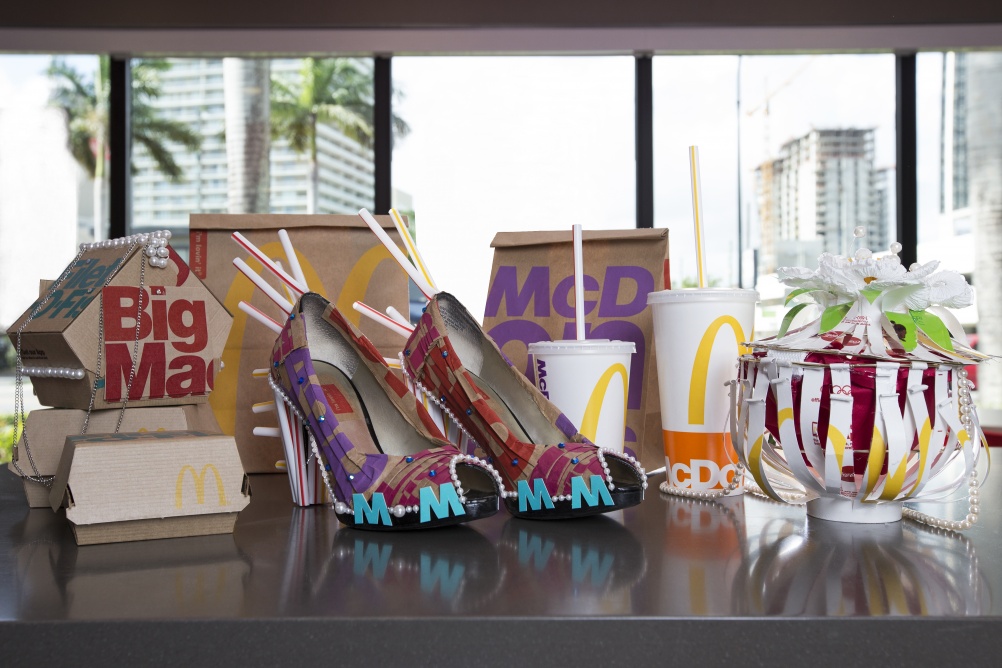 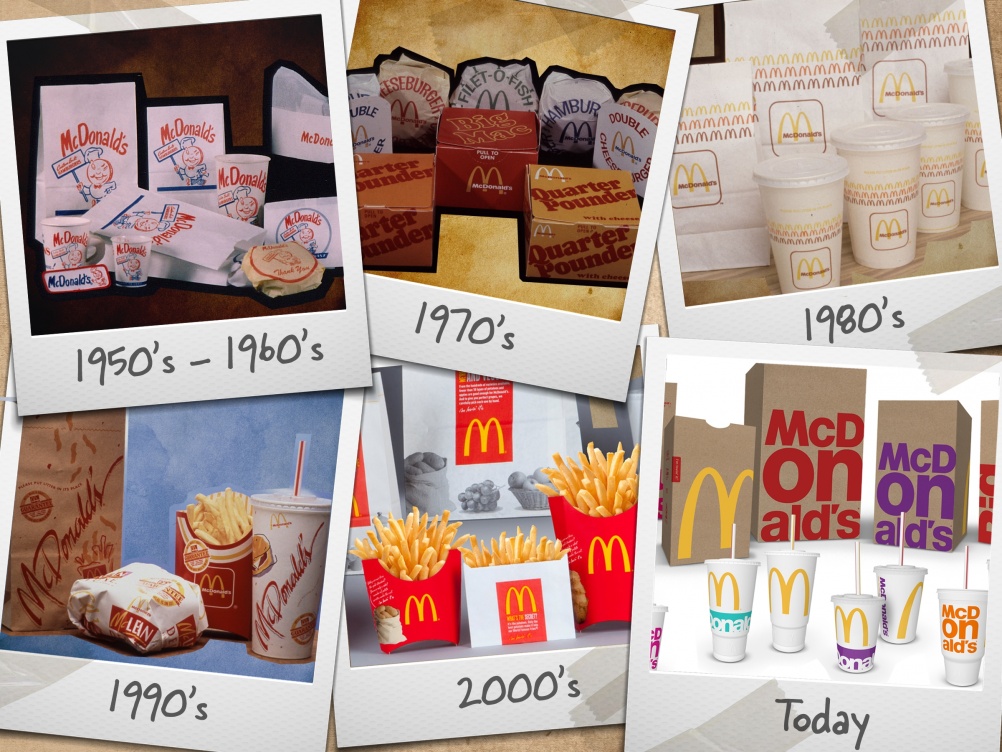 How this simple plastic shelter aims to provide refuge worldwide