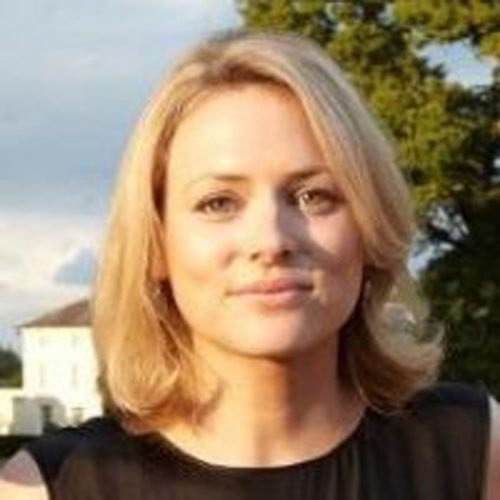 Interiors brand Loaf has hired Neil Barley as chief operating officer. Barley will be responsible for the day-to-day running of the business, in addition to overseeing logistics and warehousing operations.

WPP-owned consultancy AKQA has acquired Danish digital consultancy Dis/play. The consultancy is based in Copenhagen and Aarhus, and its client list includes Amnesty International and Vestas. AKQA has also opened a new studio in Gothernburg, Sweden. Designed by Amos +Amos, the studio will house 50 employees, and will focus on AKQA’s international clients such as Volvo Cars.

Sheffield-based digital consultancy Quba has undergone a rebrand to coincide with its 17th birthday. The consultancy has a revealed a new logo, website and brand values as part of the rebrand.